Dining seven miles up in the sky requires a special kind of awkward choreography.  Whether it is trying to take a bite of the dry sandwich bought at departures, or cutting a piece of anaemic chicken from a flimsy foil container without bumping elbows with the stranger beside you, eating takes on new heights when you are packed together like sardines in a flying tin. With the arrival of the COVID-19 pandemic, this dance may seem unfamiliar as we have not been on flights for quite some time, and for those who have, it has definitely not been tightly packed like in the good old days of low-cost travel. Things have certainly changed for the aviation industry, not just because of the havoc that the pandemic has caused, but also as the world’s climate reaches a tipping point, air travel is set to change once more.

Meals on flights appeared in the 1920s, when flying by plane was still limited to the military or the super rich. Without access to an onboard kitchen, meals were like a posh picnic, with cold salads and delicate sandwiches served in hampers. It wasn’t until the arrival of larger, pressurized, passenger-friendly planes with catering equipment during the post-war era that flying became more accessible. Up until the early 1970s, however, it remained a formal affair—passengers wore their Sunday best to fly. Plane meals were elaborate, served on linen tablecloths with fresh flowers, echoing the grand dinners of early 20th Century train journeys—menus begin with lavish canapes and end with cocktails and cocoa, with everything from outrageous jellies and complicated roasts in between to fill the bellies of high flyers.

For most of us, however, this was not our in-flight experience. As a child in the early 90s, I remember airplane meals served in tin foil containers, stacked together on a tray like lego blocks to be eaten amongst clouds of cigarette smoke that wafted over from the ‘smokers section’ of the plane.  The division between flight classes  was very often differentiated by food—an Economy Class meal was all nuclear-looking curries and soggy lasagne whereas Business Class came with a glass of champagne and hors d’oeuvres.

The rise of low-cost airlines in the early 2000s, made travel even more attainable  and, with greater competition between low-cost and mainline carriers, the travel industry diversified.  Whereas once meals were an important part of the flying experience, many low cost airlines began to see food as nonessential and as a way to monetize further, overcharging customers for simpler, often substandard meals like sandwiches or snacks. More expensive, national airlines couldn’t compete as many switched to paying less for their fares and followed suit to charge for meals.  Fed up with overpriced food, many travellers began to bring their own better, more appealing meals bought preflight.  Airport restaurant chains also responded to this trend – in London Heathrow’s Terminal, 5, we are given the option to order gourmet meal packs like Gordon Ramsay’s Plane Food and Fortnum and Mason’s onboard Afternoon Tea kit – both, oddly, a nostalgic nod to the earlier days of travelling by plane. In recent years, mainline carriers have also tried to up their game, with many introducing meals designed by celebrity chefs. After years of overpriced sandwiches and limp salads, the reputation of bad airplane food seems hard to shake.

But then, in March 2020, as our skies fell silent and it became apparent that the aviation industry would not return to normal for a while, many grew misty-eyed about the aspects of flight that were being missed. As nostalgia set in, internet videos began appearing of people recreating flights in living rooms across the world during lockdown, using ingenious methods to recreate that  in-flight feeling. One Glasgow resident and self confessed “plane geek”, Nik Sennhauser, even took to sharing his recipes for airplane meals that he created at home.

“I just love flying,” Nik tells me,  “In reality [this project] was me being really bored over lockdown —it’s miserable here in Scotland and I started because it was something to do.

I grew up flying a lot because of my dad’s work and [pre-pandemic] I would spend my time looking for flights and trying out new airlines and planes . I would fly airlines just to try the food…. I think people make the mistake of comparing plane food to restaurant food and have unrealistic expectations of what they should be getting on a plane but you’re not going to a restaurant—it’s a plane and there are a lot of restrictions.” For a short time, some airlines looked to novel marketing strategies involving food  to subsidize part of the huge financial fallout for the travel industry—Garuda Indonesia offered a chance to buy their meals online to eat at home, complete with tray and plastic cutlery. Israel’s Tamam Kitchen which caters for Turkish Airlines and Israeli airline El Al also offered dishes such as chicken schnitzel, sweet potato ravioli or fish dishes, repackaging them as microwave dinners to be bought online. Thai Air took things a step further, launching a pop up cafe in Bangkok, decked out like a plane and serving on board snacks and meals.

However, none of these were long term solutions for airlines or airline caterers and as the pandemic rages on, it has become apparent that the travel industry may never make a full recovery.  Though flights have resumed, it is still difficult to travel, with many borders remaining closed, expensive pre-flight testing required and ever-changing regulations.  At the beginning of the pandemic, food on flights was banned altogether. Although we are  gradually returning to ‘normal’, many airlines still opt for basic ‘hygienic’ options — bottles of water, cans of beer, packets of nuts and chocolate bars.

While air travel has come under intense scrutiny for its climate impact, it is not simply the act of flying that emits CO2 into the atmosphere, but the gubbins surrounding flight that generates a huge amount of waste pre-pandemic. According to the design studio, PriestmanGood, who designed a  biodegradable, plastic free answer to an airplane food tray made using coffee grounds, seaweed and rice husks “each year, an estimated 5.7 million tonnes of cabin waste (is) generated on passenger flights, ranging from single-use plastic to amenity kits, earphones and food waste”. As well as food waste, many airlines are looking at reducing the amount of miles that their onboard meals travel by focussing on local produce and the farm-to-table philosophy so prevalent in restaurants in recent years has finally made it 35,000 feet up. Impressively, Emirates Airlines has built a 130,000 square foot vertical farm in 2019 to supply their in-flight meals that it expects to ‘produce 2,700 kgs of herbicide and pesticide free leafy greens every day, using 99% less water than outdoor fields.’ In a similar vein, Singapore Airlines partnered with Aerofarms, an award winning vertical farm in Newark, New Jersey to create three inflight dishes, harvested within 24 hours of being served onboard. Taking things one step further, just before the pandemic, Japan Airlines launched the interesting initiative, JAL Agriport in Narita, an airport farm where travellers can pick their own fruit and vegetables, dine in the pre-flight restaurant (that bizarrely mirrors an onboard dining experience) and buy products like shochu made with potatoes from the farm. Their most recent product, a strawberry cheesecake was designed, charmingly, with some of the cabin crew at JAL.  These farming initiatives and ‘farm-to-tray’ dining experiences are not just limited to mainline carriers—low cost JetBlue is pushing for sustainable operations across the board, putting research into a more carbon efficient fleet, composting waste at airports, reclaiming electronics and materials from planes and mentoring several sustainable food businesses. It has also recently launched a project with Digg to provide a rotating farm-to-tray menu, working with farmers local to New York and Boston on flights heading between these cities and London.

When I ask Nik, as a plane food connoisseur, what he thinks the future of dining onboard is, he tells me, “Airline food IS back, especially in economy class. It’s an easy way to cut costs (by not including it in the price of the ticket), but airlines are also using it as an auxiliary income. Lufthansa and Austrian airlines have now introduced ‘buy on board’ menus….which cost people more, but at the same time they’re offering something better than they offered for free beforehand and they’re really pushing local dishes and improving the experience of flying with a national carrier.”

According to Nik, one of his best air meal experiences has taken place on Swiss Airlines. For Business class flyers, the airline works with specific restaurant and chefs for their menus in order to create menus that represent particular regions in Switzerland, changing menus every month. “The steak, a particular chef’s signature dish, was the best steak I’ve ever had in my life. It was rare, juicy, it came with mushroom sauce— technology is coming all the time with new ovens on planes— to think they’ve now managed to serve a proper steak on a plane!”

The perfect steak aside, the question remains—are all these initiatives enough to offset the damage that the aviation industry has caused to our climate over the years (particularly when they’re still serving up steaks!) and how do we measure their success? In the same ways that other highly polluting industries such as fashion and cosmetics tend to greenwash their products, there is a danger of airlines doing the same and food is a convenient marketing tool that focuses our attention on just a small part of the overall environmental cost of flying – the irony of the new farm-to-tray trend, of course is that there is a massive contradiction between ideas of using local produce and the distances covered on flights.  Ultimately, the most sustainable thing we can all do is to not fly as much (if at all), to take trains, busses, boats for short haul trips and to concentrate on farm-to-table eating on a daily basis as opposed to thinking about how sustainable our inflight meal is. I must admit, the push for local, farm-to-tray eating revolution is still a very good start that I hope all airlines (pardon the pun) take on board.  I suppose the only thing that we can definitely agree on is that, with all this innovation when it comes to eating 7 miles up, there’s no way that we will be satisfied by eating lukewarm chicken korma out of a tin foil rectangle ever again.

When I ask Nik what the most quintessential plane dinner is, he points to a vintage Lobster Thermidor.  “I loved the lobster thermidor,” he says, “It’s such a quintessential business class meal from the old days—it would have been a dish you would have associated with flying and Singapore Airlines still served that up until the pandemic.” While it is no longer served anymore by the airline, in favour of ‘healthier options,’ it is not lost forever. This recipe commemorates this dish by recreating it on earth. For this recipe, we’ve pressed in to the tradition of the airplane meal, which in compensation of the taste-bud dulling experience of cabin pressure and loudness, offers an over-seasoned and over-salted dish, to ensure that even 40,000 feet up in the air we can still taste the flavors of flight.

Juice of half a lemon

An insane amount of salt and pepper

Handful of parsley to garnish

Half a tsp turmeric

A couple of strands of saffron (or, for added airplane meal authenticity, 1 drop of yellow food colouring will do)

For the lobster thermidor…

For the saffron rice 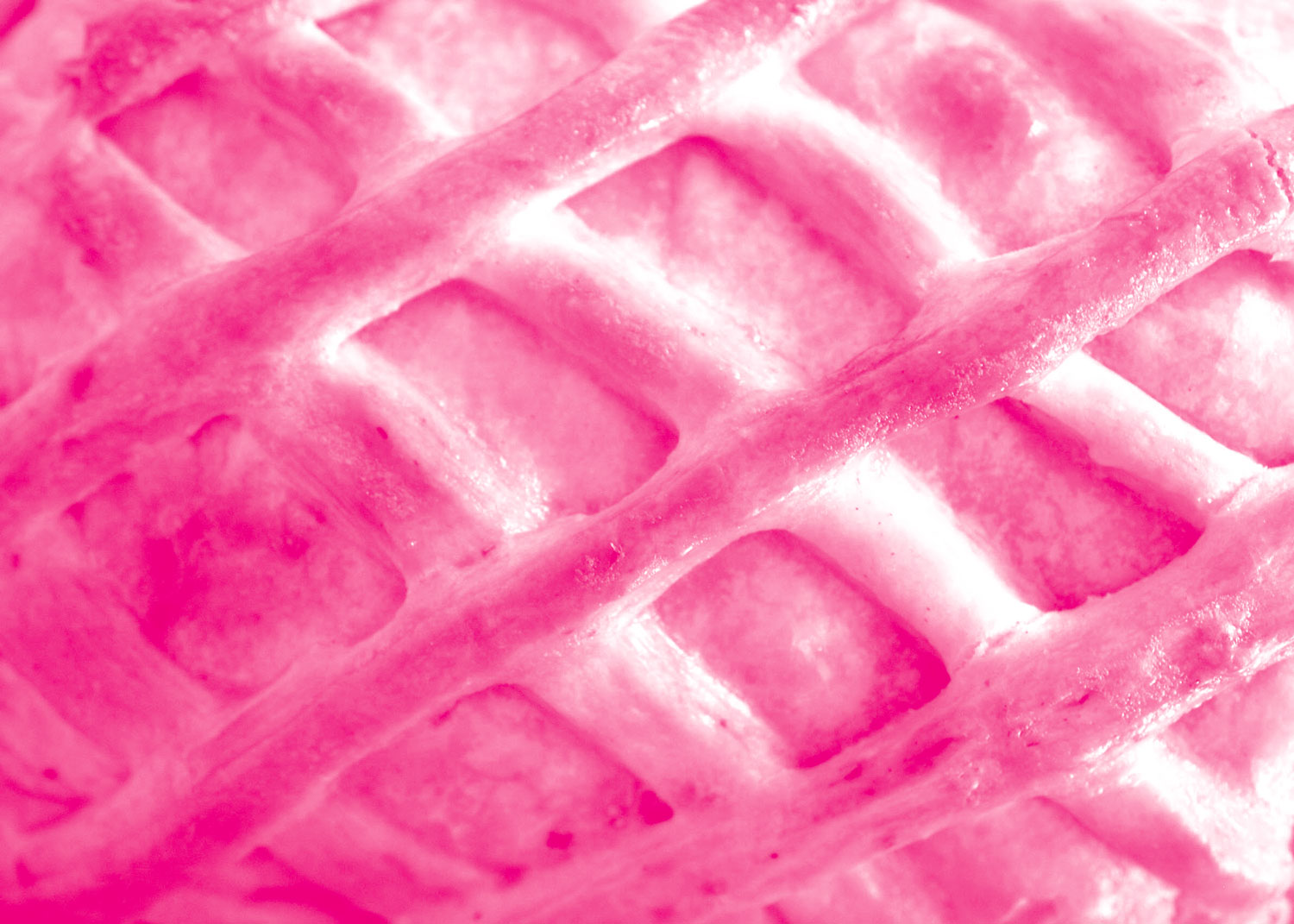 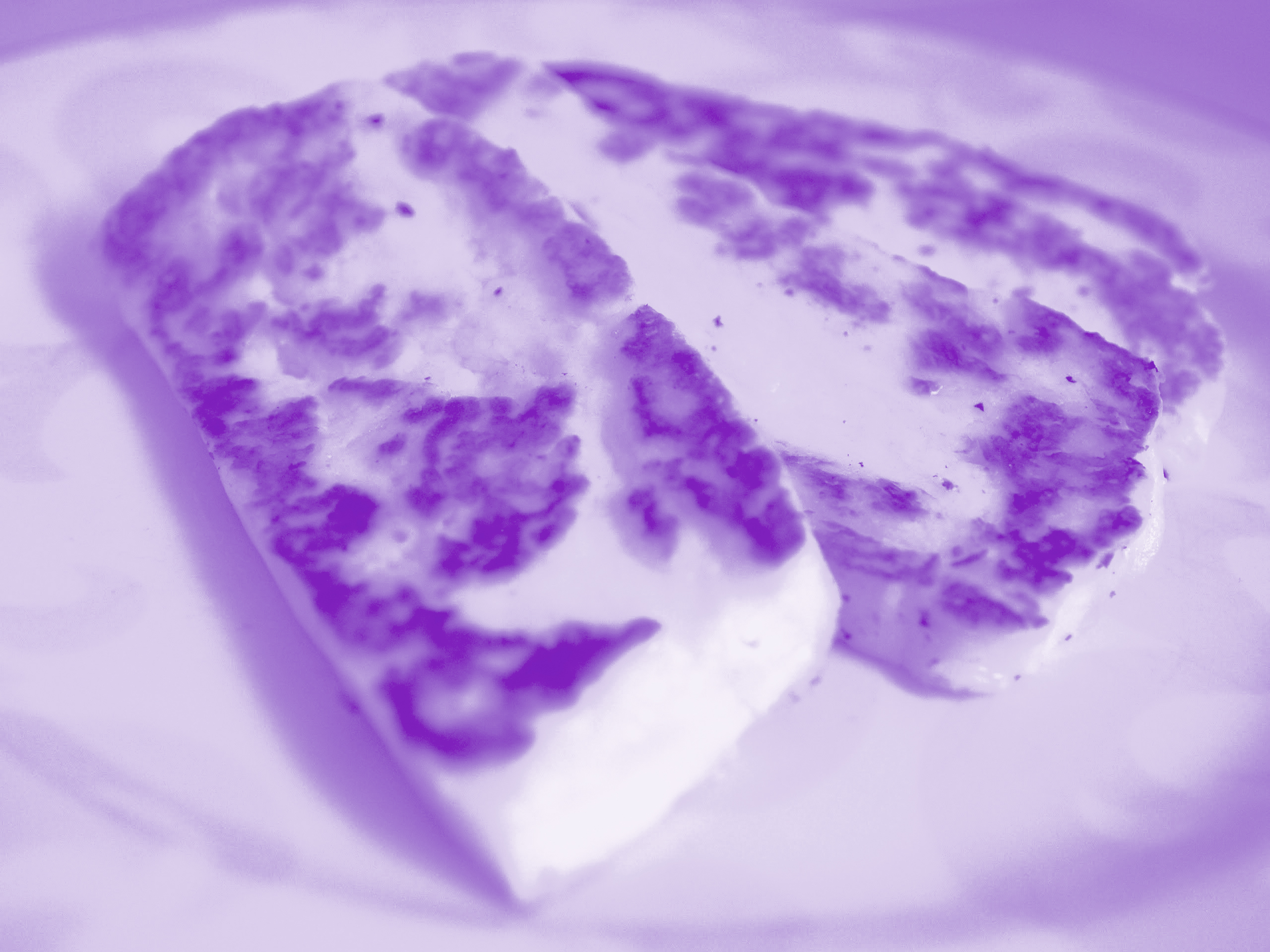