Just because you’re melting in the summer heat doesn’t mean your ice cream should be. When news of an Australian ice cream sandwich that remained intact after being left out in the sun for over 4 days circled the internet, people responded shocked by its “unnaturalness.” Days after, a Japanese company announced they could make melt-resistant ice cream by infusing milk with polyphenols extracted from strawberries. Throw in childhood reminisces of astronaut ice cream (which we all know astronauts don’t really eat) and we started wondering: maybe un-melty ice cream isn’t so weird after all?

Before we discuss why ice cream doesn’t always melt, let’s look at why ice cream does melt. Essentially, ice cream melts because it absorbs the energy around it in the form of heat. This extra energy causes the atoms to vibrate, turning the solid into a liquid—and eventually into a gas (which is not actually possible on earth outside of lab conditions). The exact melting point of ice cream depends on what’s added to the ice cream base. While milk has a stable melting point of 31 degrees Fahrenheit, extra ingredients like sugar, colorings and cookie pieces alter how the atoms interact with each other, thereby changing how it melts. Throw in the fact that the type of container, amount of ice cream you’re dealing with and air humidity also impact ice cream’s melting point and the idea of a normal way for ice cream to melt becomes irrelevant.

The remarkably stable ice cream sandwich that captured Australia’s attention was a classic cookies and cream novelty from supermarket brand Coles. According to the original Facebook post that sparked a storm, a kid tossed the sandwich into the grass, where it languished for four days in 80 degree heat. It remained untouched by animals and birds and resembled a soft sludge with two misshapen cookie tiles sliding off it. Buzzfeed Australia tested Coles sandwiches themselves and found that the sandwich were intact after seven hours exposed to heat—albeit extraordinarily gooey. If it doesn’t melt, is it truly ice cream? Coles responded to the original post assuring customers that the product’s stability is the result of food safe thickeners and stabilizers. If we go back to the original explanation for why ice cream does melt (environmental factors combined with intra-ice cream factors), this makes sense. Using specific additives, Coles can reorganize the chemical shape of ice cream from a moveable web of atoms to a stable honeycomb (their description) with enough energy-stable bonds to resist melting in high heat. So if chemicals can prevent ice cream from melting, could there be an all-natural ice cream that also resists heat? Yes, it turns out. Professor Tomihisa Ota of Japan’s Kanazawa University recently announced that he can produce popsicles that retain their shape thanks to polyphenol extracted from strawberries. After the tsunami and earthquake that struck Japan in 2011, farmers in Miyagi Prefecture were unable to produce strawberries with a grocery store-perfect shape. They donated their glut of unusable berries to Biotherapy Research Center in hopes the scientists there would be able to find some use for the berries other than tossing them in the bin. Researchers extracted polyphenol, thinking it could be used as a health food additive, but soon realized that adding it to dairy caused it solidify instantly. When Professor Ota got his hands on the polyphenol, he discovered that turning it into a liquid prevented water and oil from separating. Or, in ice cream terms, it prevented milk from separating from milk fat at higher temperatures. He christened his popsicles Kanazawa Ice, an all-natural non-melty ice cream, if not a health food one. The fascination with non-melty ice cream isn’t new: just think of astronaut ice cream. Astronaut ice cream is regular ice cream that’s been frozen, then dehydrated. To dehydrate it, the pressure surrounding the ice cream is reduced. This results in a change in the chemical structure, that makes it more difficult for heat to energize the bonds and cause the product to move from being a solid to a liquid.

While the case of non-melting ice cream sandwiches certainly causes more than a few concerns about what these common grocery store treats actually contain, examining the science of how ice cream melts indicates that the equation for how ice cream melts is not as straight forward as it might seem. Yes, ice cream melts when it’s warm outside, but additives—which will always be present in any ice cream, all-natural or not—alter how the ice cream warms up and at what temperature. Temperature stable ice cream is a marvel because it goes against what we expect from this common sweet. Consider this your opportunity to run your own tests. 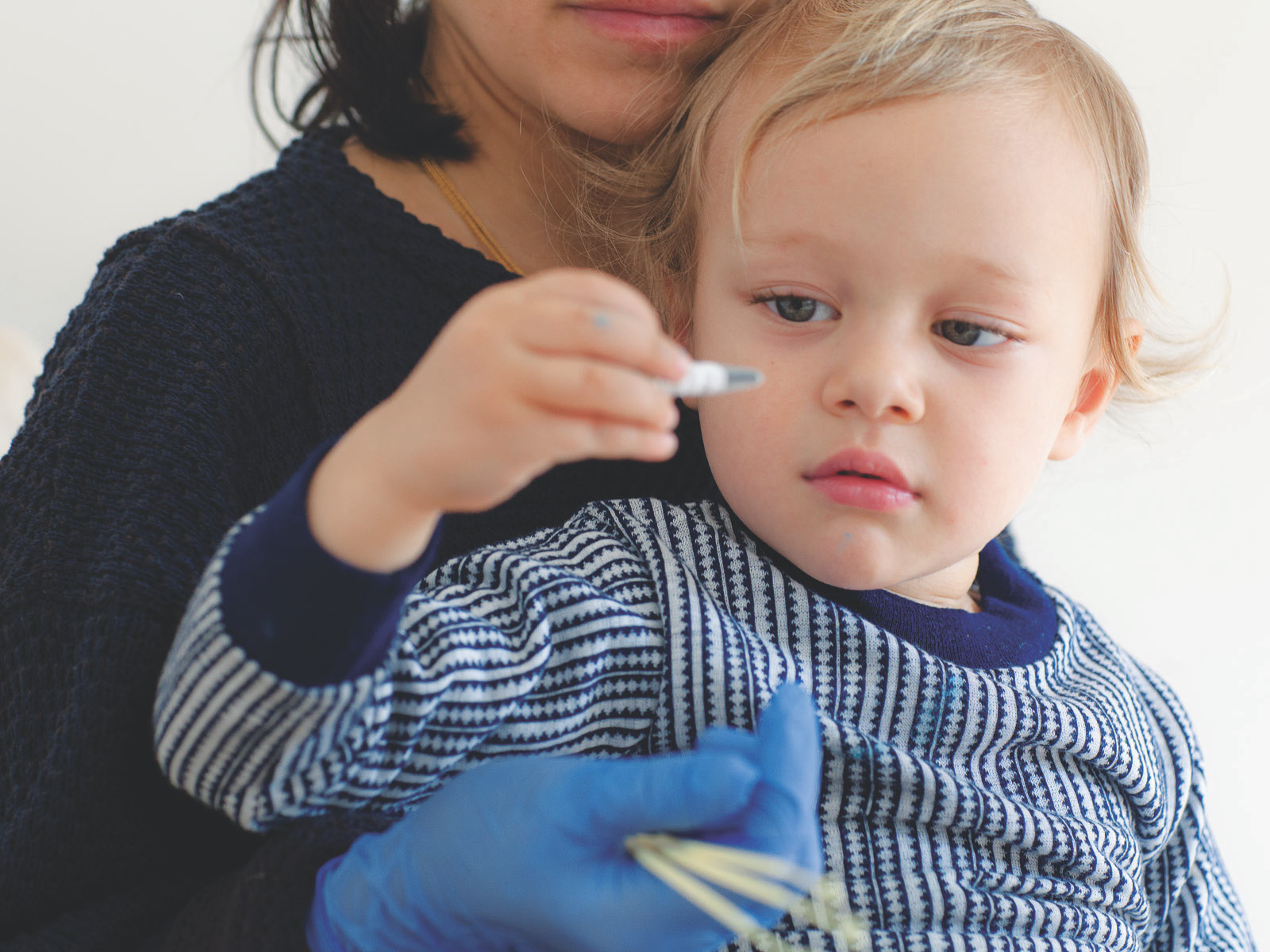 Amino Labs Brings Synthetic Biology from the Lab to the Classroom