In some peculiar way, eating at José Andrés’ Minibar in Washington D.C. can feel like looking at Rorschach test images or verbally unwinding on a… Read More

In 2005, Luisa Weiss was working in book publishing in New York City and toying around with the idea of starting a food blog to,… Read More

At Mugaritz, Going Beyond the Pleasure Principle to Create “Techno-Emotional” Cuisine

Imaginative and innovative approaches to food have long been brewing in the Basque Country in northern Spain. The two Michelin-starred restaurant Mugaritz, considered one of… Read More 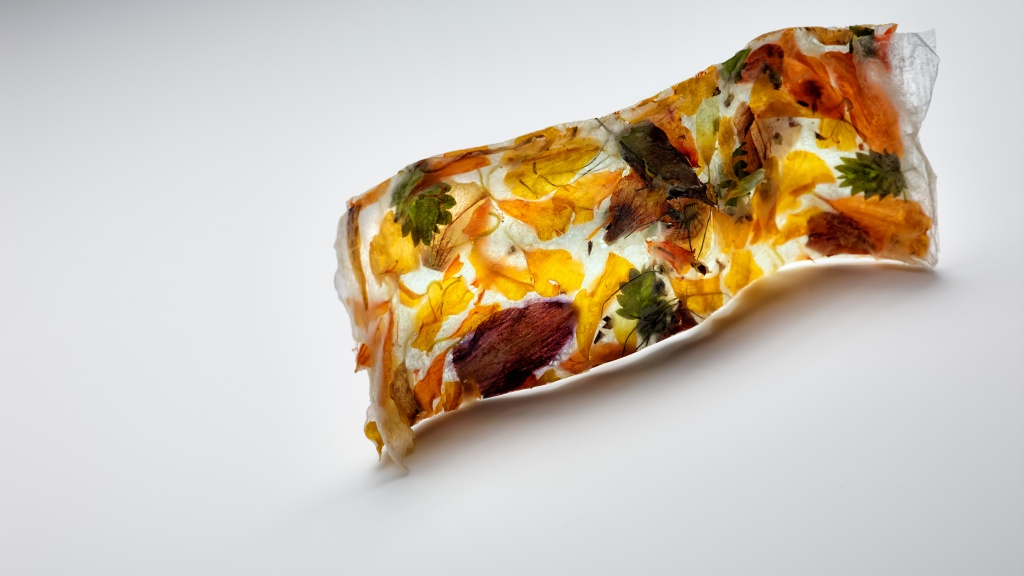 When I asked Chef Ludo Lefebvre, the restaurateur behind Los Angeles’s Trois Mec, how he viewed the future of food as mediated by social media,… Read More 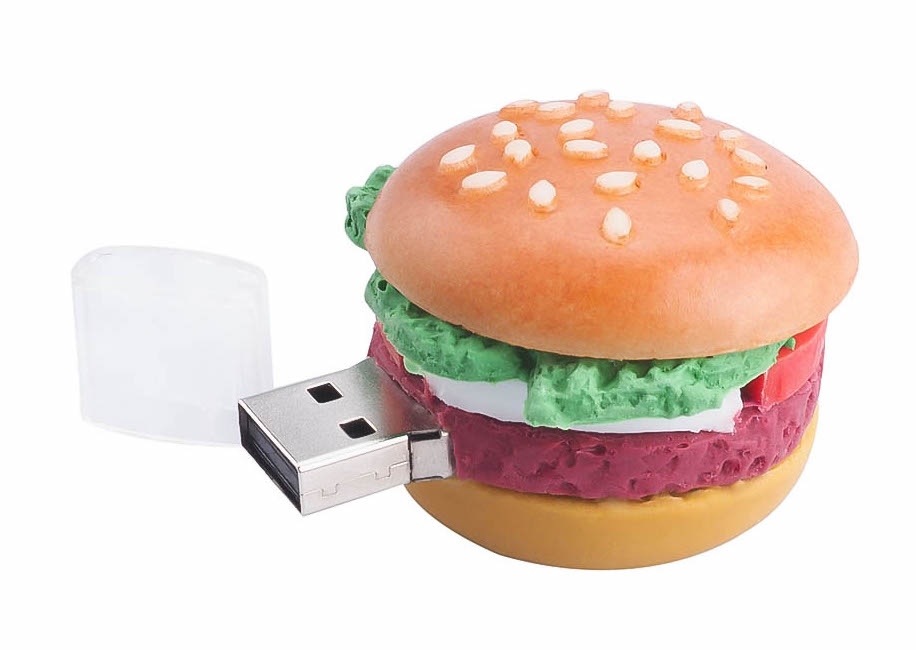