For many restaurants, art and frills are things that are just not in the budget, no matter how badly they may want to incorporate them. … Read More 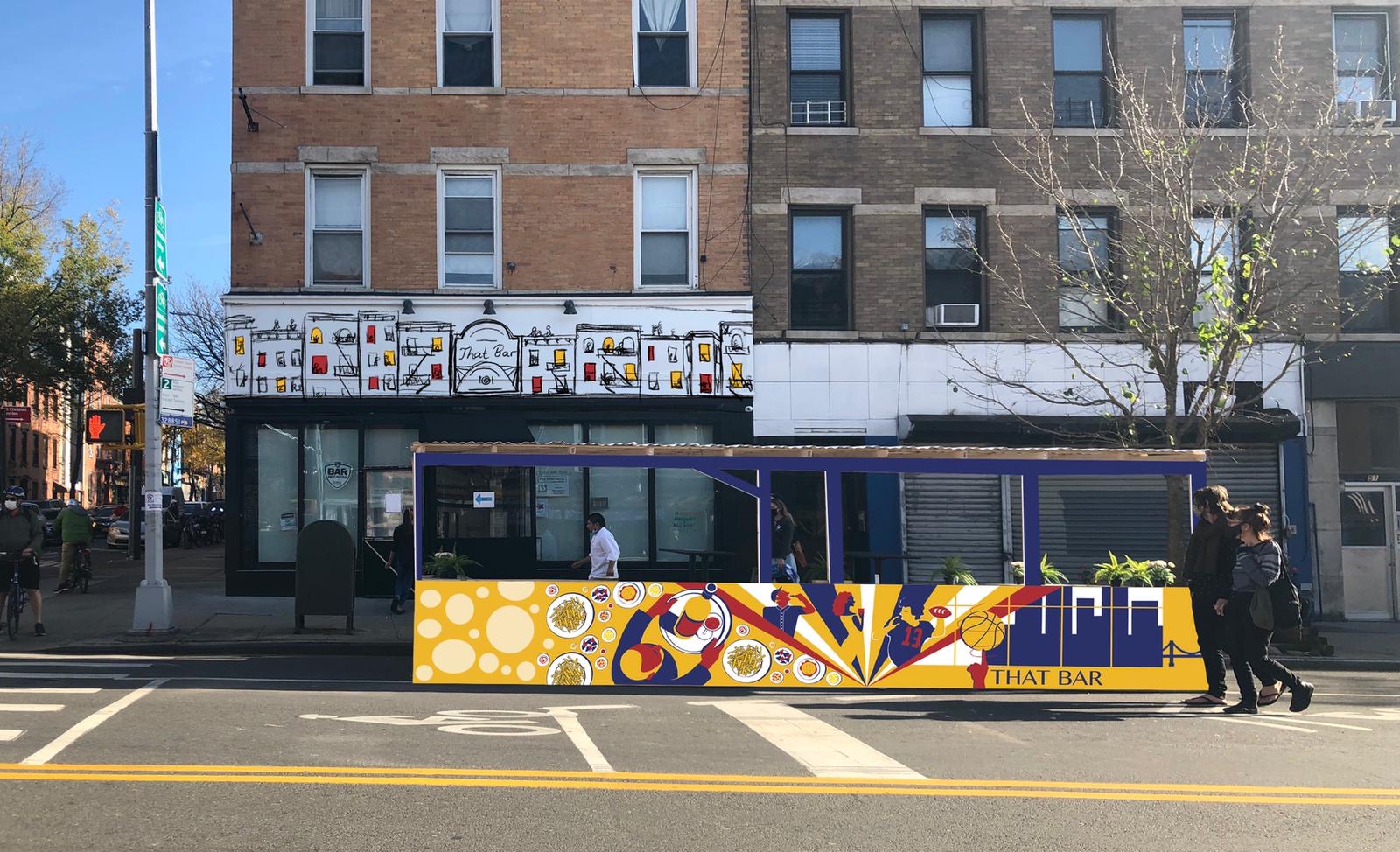 From now until January, bodega visitors in Brooklyn and the Bronx will notice a new addition to several of their regular spots. “My… Read More 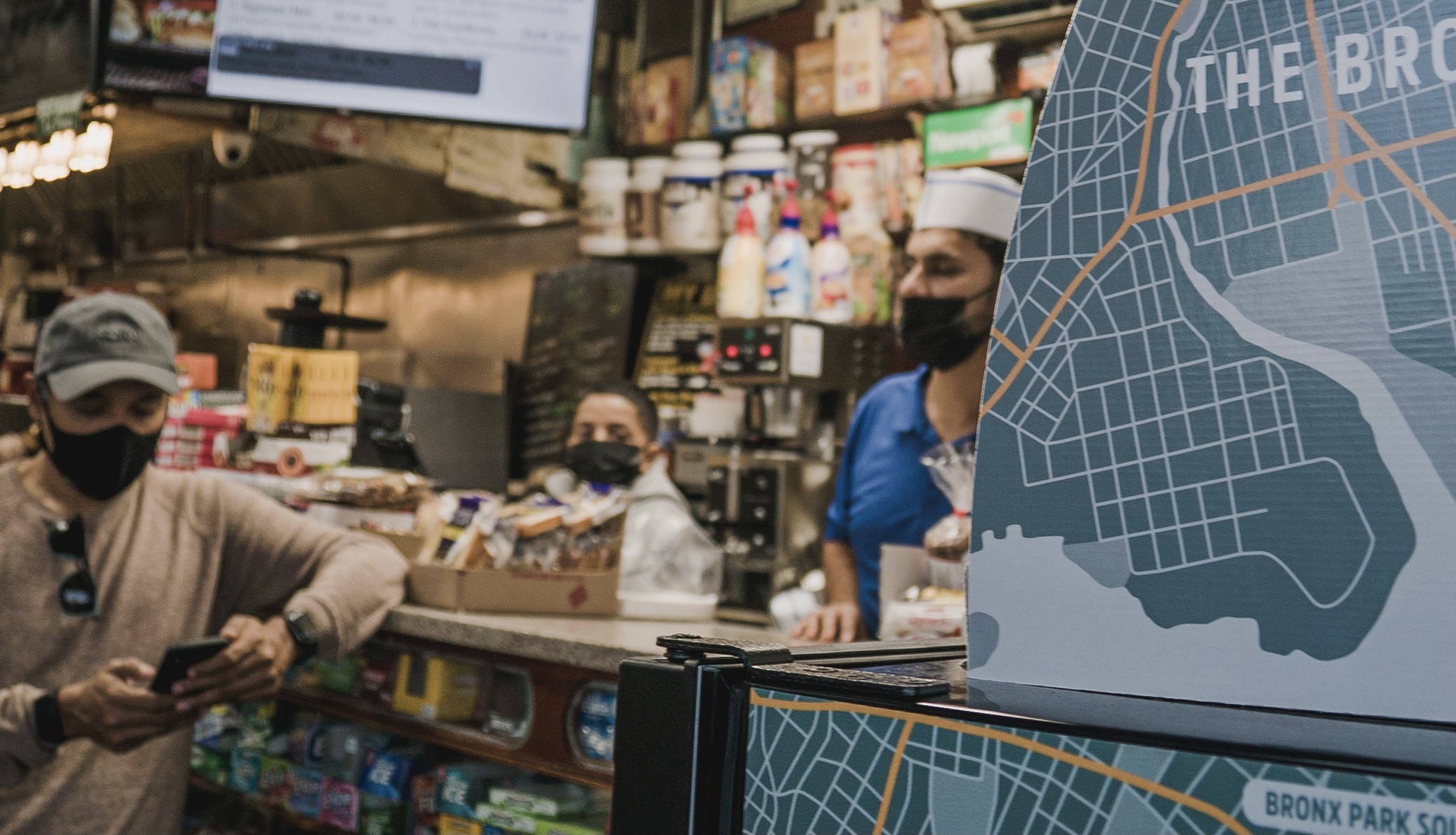 Although nutritional research over the past decade has promoted the consumption of fresh produce as a necessary part of a healthy diet, beyond the world of… Read More 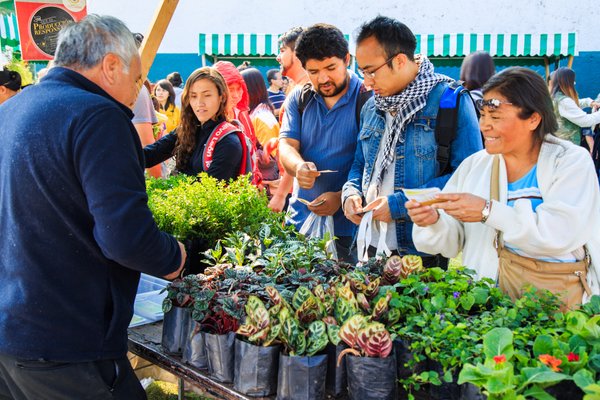 There are few foods that incite as much nostalgia as candy. Between the syrupy, uncomplicated taste of candy and the familiar… Read More 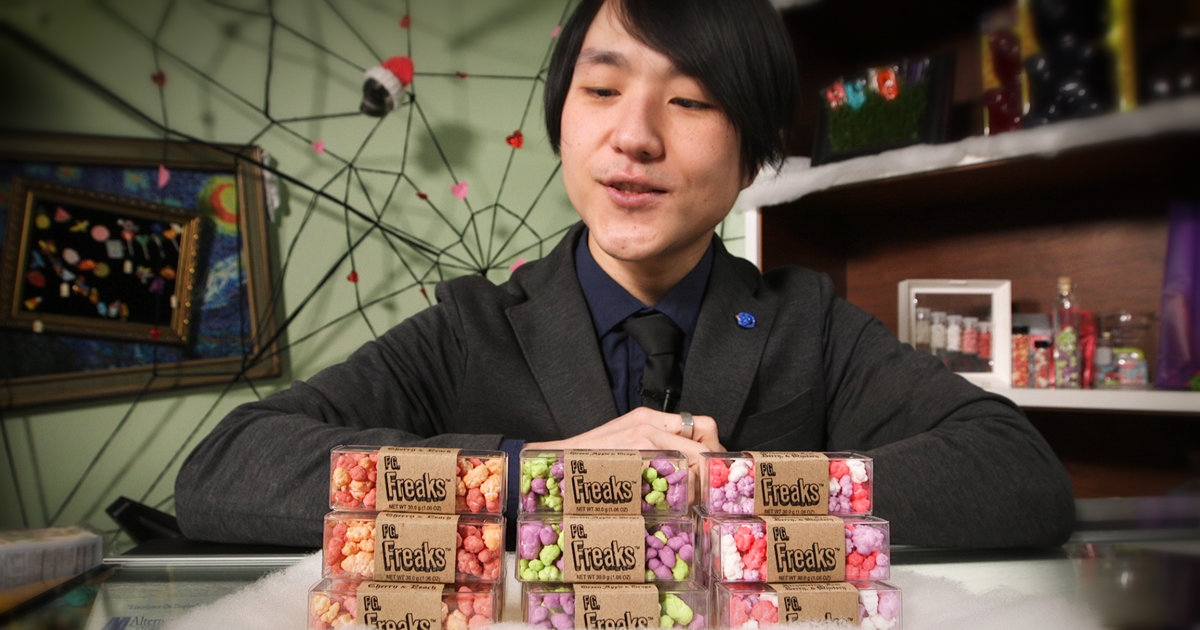 In December of 2016, Frank Yiannis, Walmart’s vice president of food safety, brought a container of Walmart mangoes to the office and asked his team… Read More 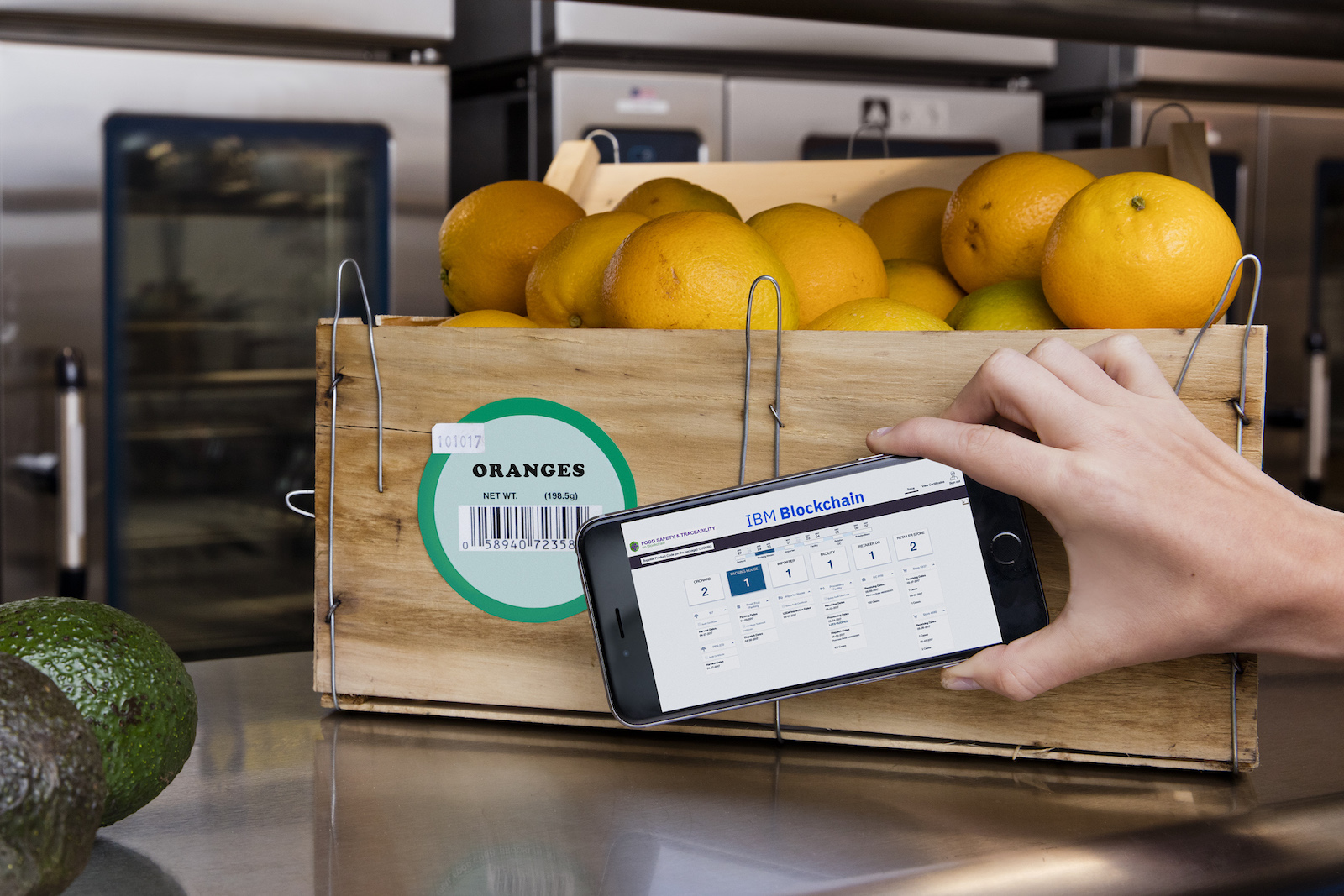 It was cute at first. It still reminded you of the heady cinnamon-clove-nutmeg scent that hangs heavy in the air while Thanksgiving dinner… Read More 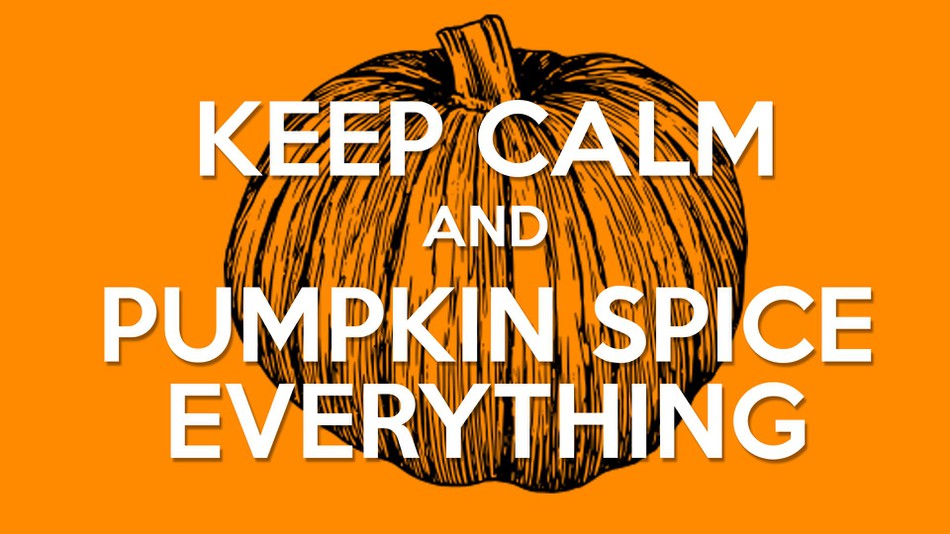 It’s no secret that fighting food waste is a key tenet for addressing the challenge of feeding 9 billion people by the year 2050. In… Read More 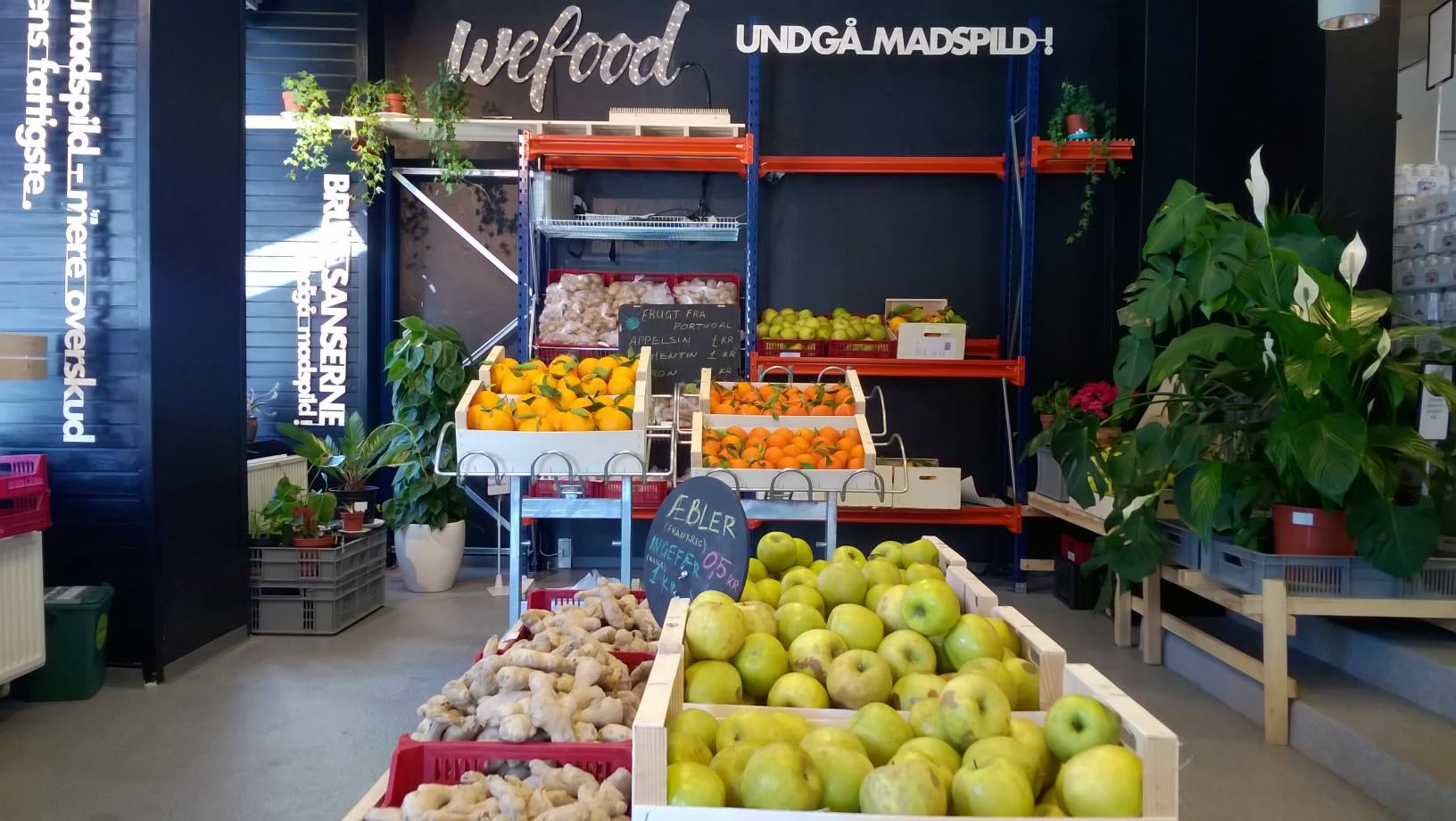