Recently, a friend was telling me about a bad day, the kind spent all day in bed, where time seems to stretch into an endless maw before you until suddenly, it’s past dark. She lamented that as a remedy to this bad day she had tried to treat herself, scrolling the virtual racks of online boutiques and sifting through check-patterned two-piece sets and hand-blown glass homeware —  to no avail. Another friend shrugged when I teased her about the small mountain of packages I spotted at the corner of her Zoom frame, a graveyard of online purchases whose luster had lost urgency upon delivery. The knee-jerk reach for the material as a source of pleasure has only been compounded during the pandemic, where safety protocol has deemed online shopping as one of the only safe and socially acceptable activities. Despite bad labor practices and environmental concerns, material consumption as recreation has been quietly accepted as a necessary evil, which begs the question, what is pleasure when it comes at the disadvantage of another?

Kate Soper, a U.K.-based philosopher who has been proposing degrowth as a solution to the climate crisis for over two decades, invites us to question the conditions that created the current paradigms surrounding pleasure. In her book, Post-Growth Living: For an Alternative Hedonism, Soper outlines a theoretical and practical framework detailing how the drive for a more sustainable and scaled-down lifestyle could lead to the discovery of more sources of collective pleasure.

In her book, Soper questions “the presumption that the work-dominated, stressed-out, time-scarce and materially encumbered affluence of today is advancing human well-being rather than being detrimental to it”. Here, she proposes a reframing of not only our relationship with what we consume and why, but also our relationships with work, with time and with each other.

In a recent phone interview Soper argues that this begins with probing our shared societal aspirations, “There are many negative spin-offs from the so-called good life and affluent living. We should move forward with a cultural shift of thinking around the good life and prosperity, which would emphasize the benefits of moving toward a way of living that would place less stress on nature. It’s a win-win-position, really. That we would live better ourselves, and much more sustainably.”

Over the years, Soper has seen a change in public reception toward her work as an academic and an environmentalist as the effects of climate change have become more stark. As someone who has dedicated her life’s work to what feels like impending apocalypse, she warns against the paralysis that can come with climate change despair, “Of course in order to move toward a sustainable global order we would need to have a more simple or ascetic way of consuming. What I wanted to emphasize is the importance of thinking of global warming not simply as negative but as a more positive opportunity for moving toward a way of living that is actually more pleasurable and less caught up in the down sides of what we’ve been taught.”

So what does an ‘alternative hedonism’ look like? According to Soper it could look like four-day work weeks (currently under trial in Spain), more time for leisure as well as fewer material goods. It looks like the rejection of the commercialization of children —  dismantling the mentality that growth is good in our education of future generations. It could also look like more leisure time and the availability to carve out more space for community, care and creation.

Some could argue that degrowth is a theory of restoration. The word itself connoting a return to slower rates of consumption and community-centered moral values. However, Soper argues that it is more than that, citing a future that could be informed by “new forms of desire”. As people eagerly creep toward a return to pre-pandemic living, Soper’s “alternative hedonism” hopes to interrupt the cycle of habit, by challenging us to ask for more out of our present reality. 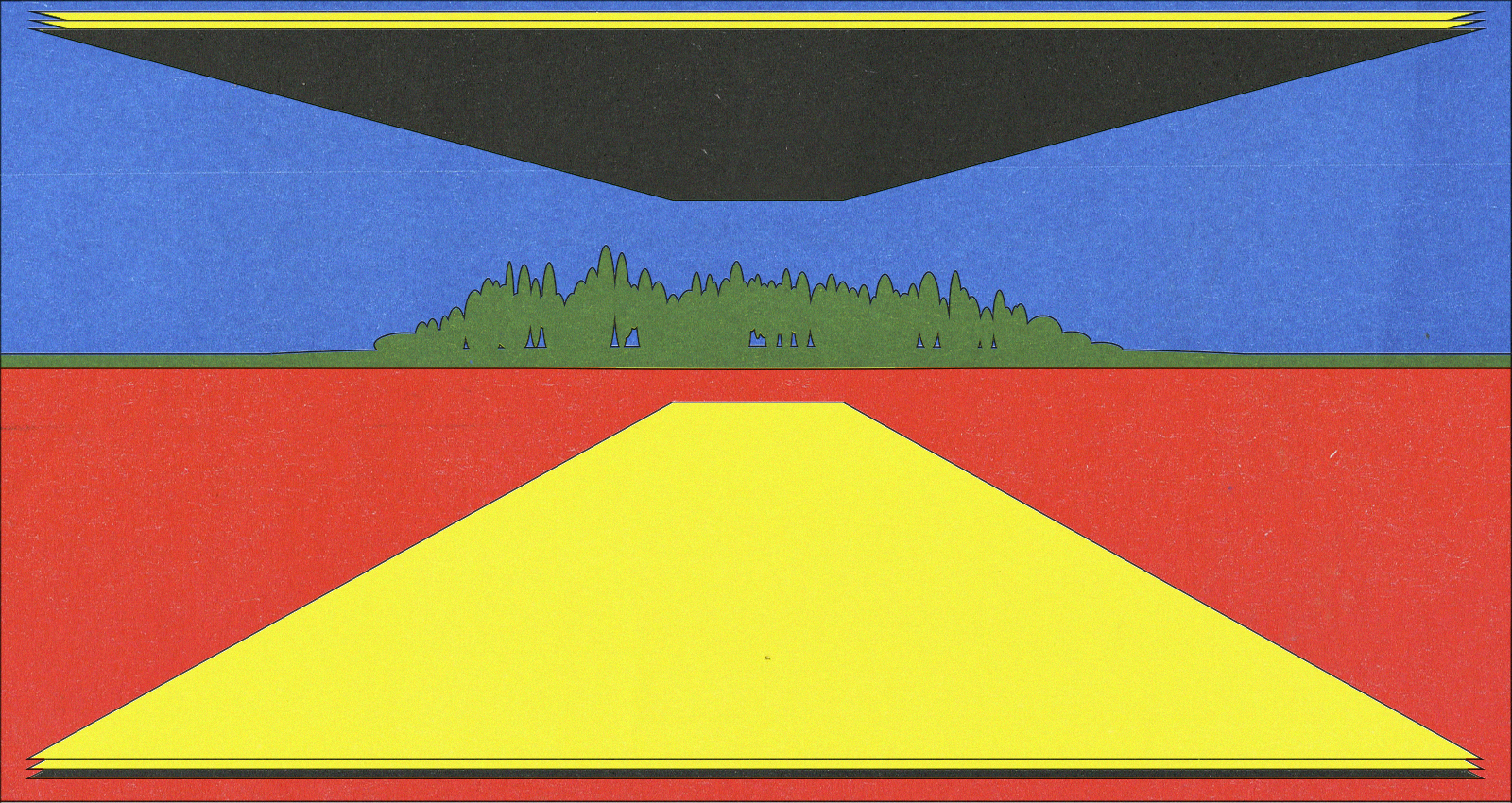