Revolution is an act of violence by which one class overthrows another (Mao)1. It is an entire historical era, replete with civil wars and external conflicts, with persistent organisational work and economic construction, with advances and retreats, victories and defeats (Stalin)2. It has triumphed when the exploiters are not able to live and rule in the old way (Lenin)3. At the heart of it is the urgent need to transform Man/Woman into a new and more advanced form of human being by means of struggle (Grace Lee & James Boggs)4. It is not a single event, but a social process (Lorenzo Kom’boa Ervin)5.

In Parable of the Sower, Octavia Butler paints a society on the precipice of revolution. The story unfolds in the year 2024, just three years from now, set in a burning California where even polluted water is precious and seeds are the unofficial currency. The book’s first person narrator Lauren is a “sharer”, someone who physically feels the pain and/or pleasure of those around her. As readers reading her inner thoughts in her journal, we feel it, too. In this way, Butler places us in a position to think about our relation to one another as a species—that we, including our natural world, are affected by one another’s actions, across generations. That nothing is naturally anything, but rather a culmination of the change that we ourselves make.

“All that you touch
You Change.

All that you Change
Changes you.

The only lasting truth
Is Change.

– Octavia Butler, Parable of the Sower

Once revolution starts, it must be everywhere and ongoing, for it is a long period of development during which as many people as possible reach higher political consciousness, and learn to take part in the daily administrative operations of maintaining a society. Throughout the course of this revolutionary era, each of us finds a role in ensuring that what is produced and how it is divided up serves the needs of all living things. The emphasis moves from individual rights to individual roles within collective responsibility.

The people who midwife the masses through this transition from the dictatorship of the bourgeoisie to the dictatorship of the proletariat are called revolutionaries. Lauren Olamina, the 15-year-old Black girl protagonist of Butler’s Parable of the Sower, is a revolutionary. Lauren struggles for change. She does not wait for it to occur on its own or through elections (Butler famously predicted the ‘Make America Great Again’ slogan that Donald Trump trademarked in 2015). “She believes that our only dependable help must come from ourselves and from one another,” said Butler of her fictional character during an interview. “She never develops a ‘things will work themselves out somehow’ attitude.”

Through Lauren, Butler asks us: “What sort of future are we creating? Is it the kind of future you want to live in? If it isn’t, what can we do to create a better future? Individually and in groups, what can we do?” These questions are to prepare us for what is already here. It can be a cocktail of sensations, but in the end, bravery triumphs. We are ready.

Roast acorns over an open fire, until well toasted and fragrant. Allow to cool, then break apart and remove edible nuts from the outer shell.8

Roughly crush the toasted acorns and set aside in a clean container.

Cover tightly with clean, breathable fabric, and place in the lower boughs of a tree10 to ferment, for 48 hours.

Combine 2 oz. tequila with 2 oz. lemonade. Garnish with mint, or fermented acorn, which can also be allowed to dry and eaten as a snack. 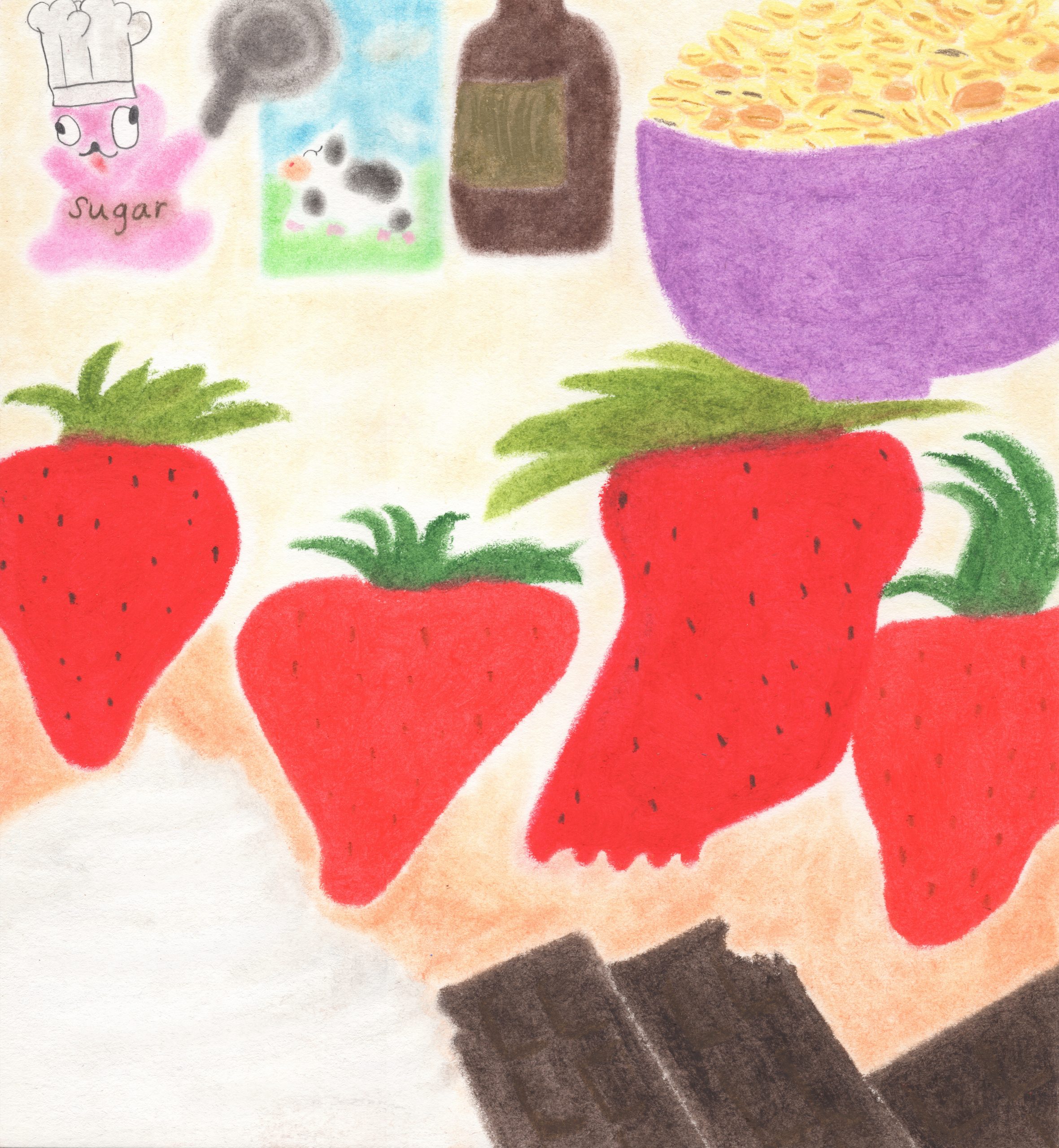 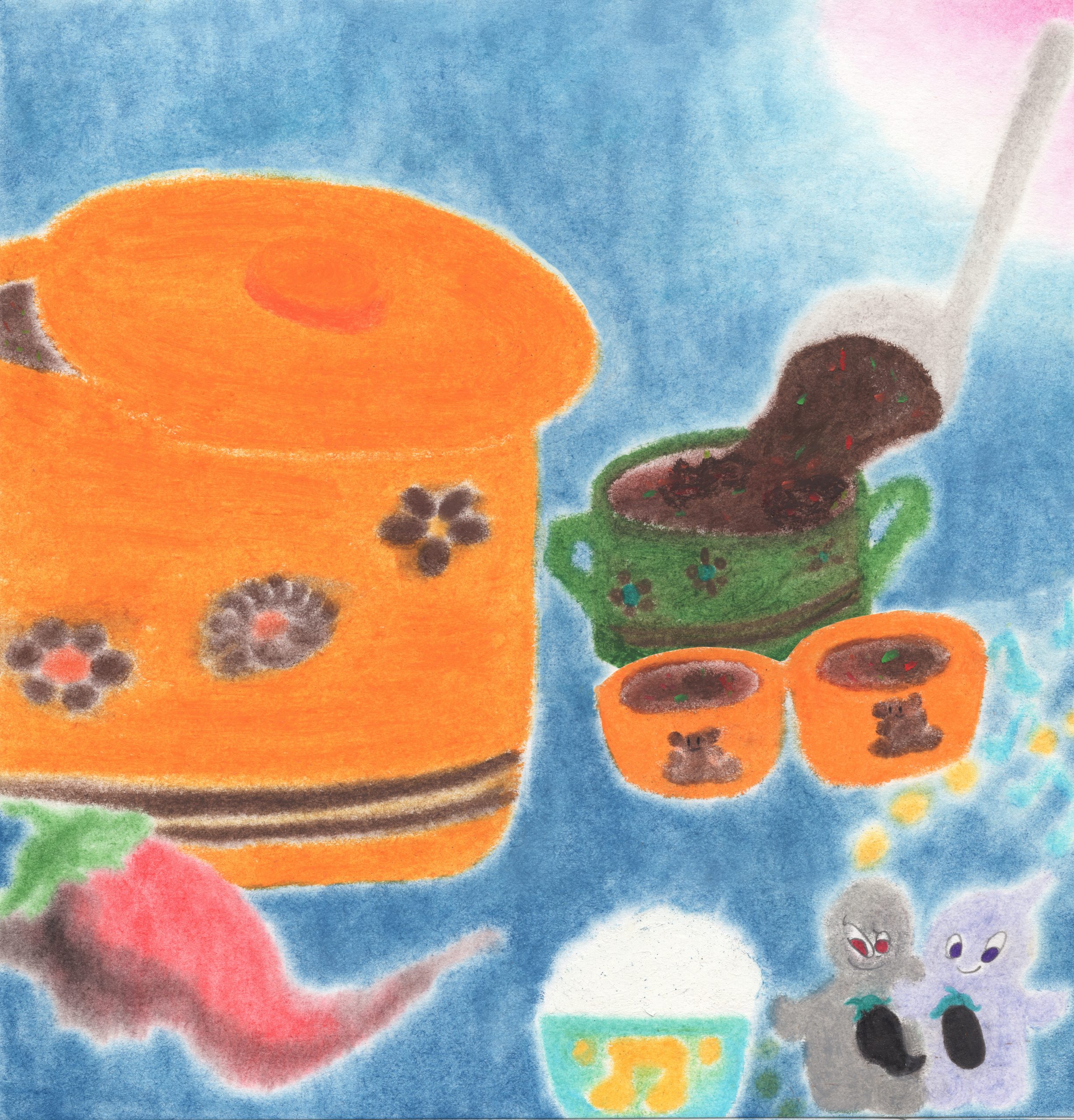 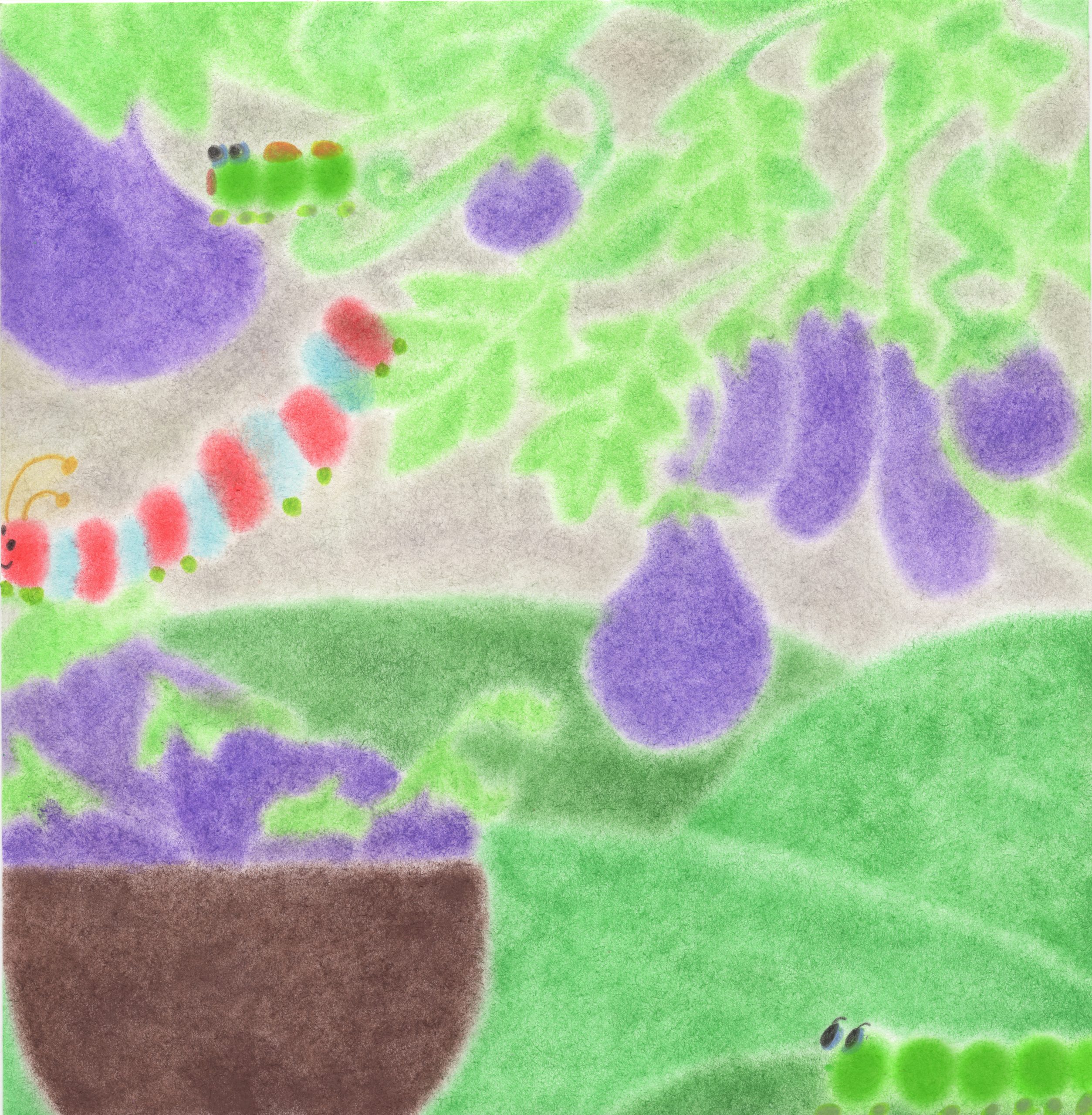 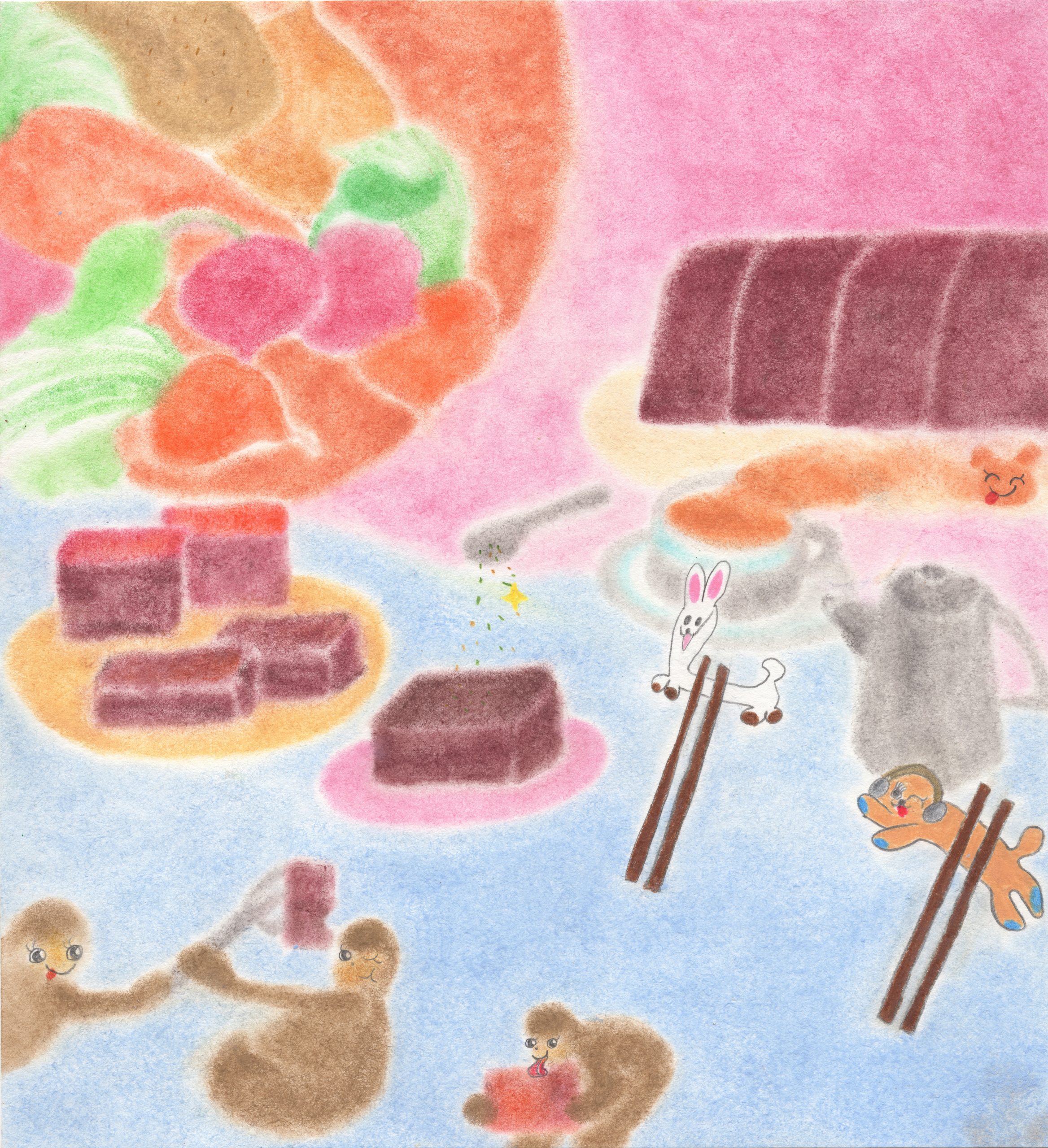