With just five large rooms and “invisible service,” the new 404 Hotel in Nashville is a high-design hideaway just a few blocks away from… Read More

A Melbourne Prison Gets a New Life as a Comely Cafe

Residents living five miles outside of Melbourne, Australia, are no longer next-door neighbors to Pentridge Prison, but Pentridge Village, which is getting something of… Read More 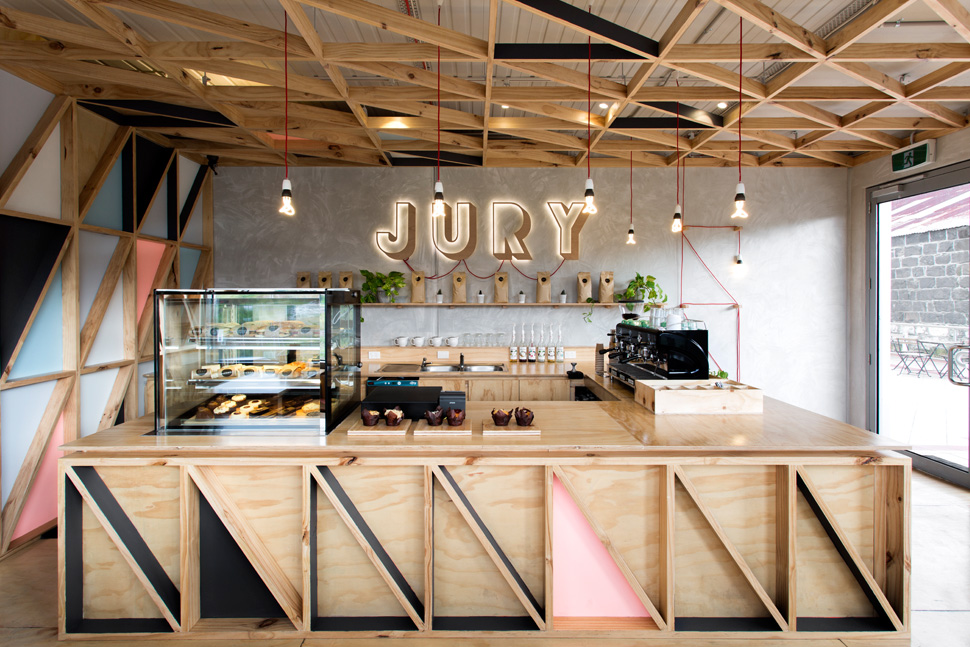 A New Way to Shop for Tea: By Oxidation Rate

How do you make a mere 115 square feet feel luxurious? For the newly opened Intersybarite gourmet food store in Mexico City,… Read More 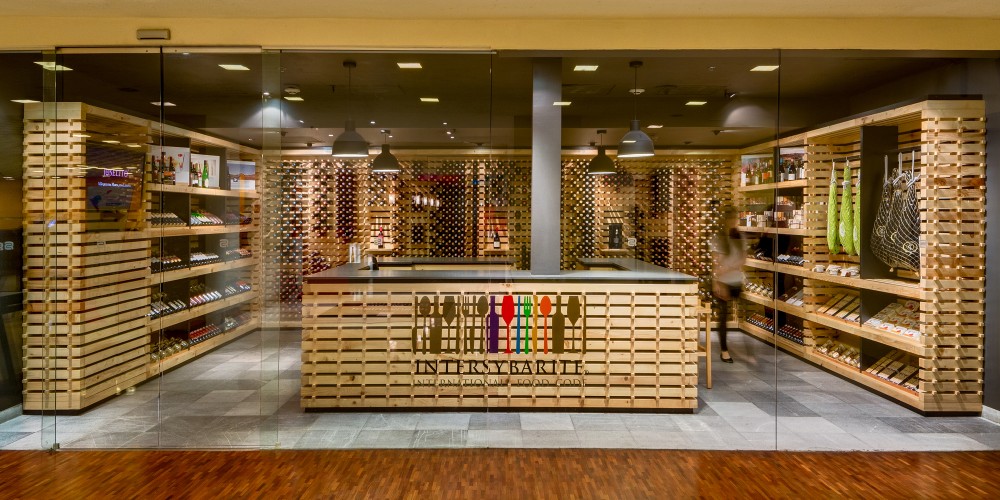 Stockholm design studios Note and Lerch joined forces to create the interior for Finefoods, which, at the risk of stating the obvious, is… Read More 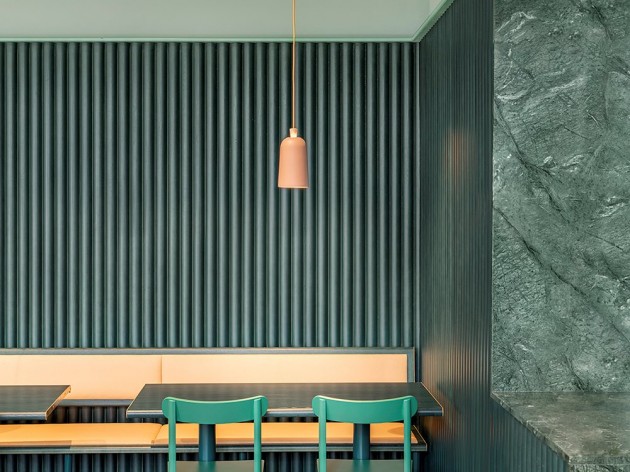 Repurposing used shipping containers into viable spaces is nothing new, London’s BoxPark shopping center in Shoreditch being only the most obvious example, but a new… Read More 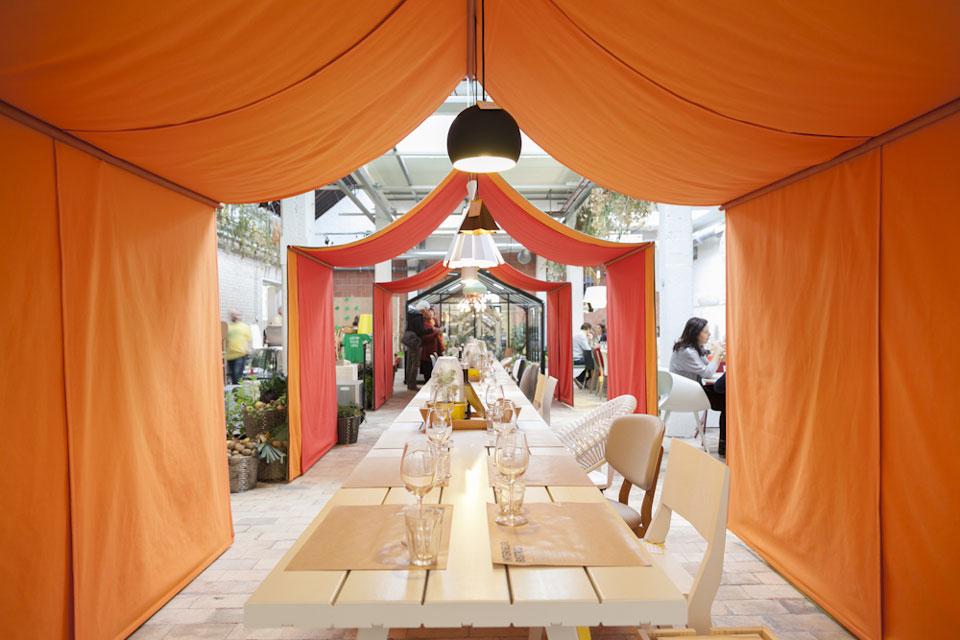 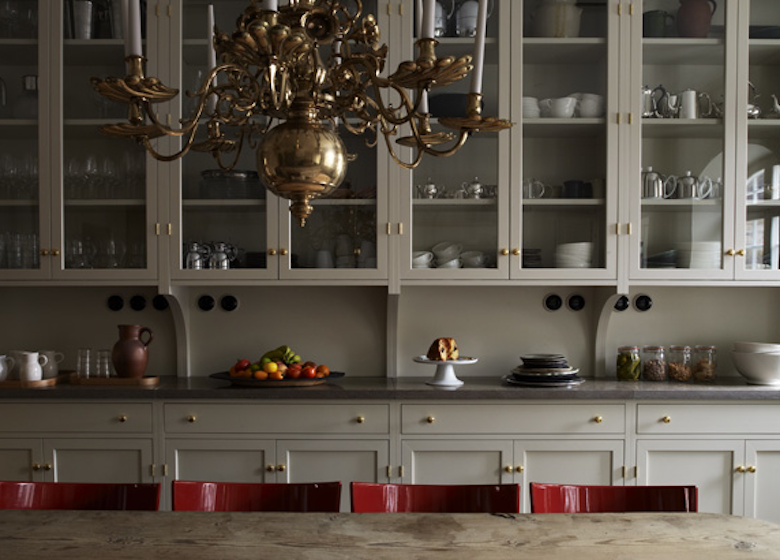