Eating Our Emotions: Jan Kornstaedt on the Art of Food Photography

With Instagram as a lens and brunch as a muse, many of today’s mobile-touting folk could be considered “food photographers.” The art of food photography,… Read More 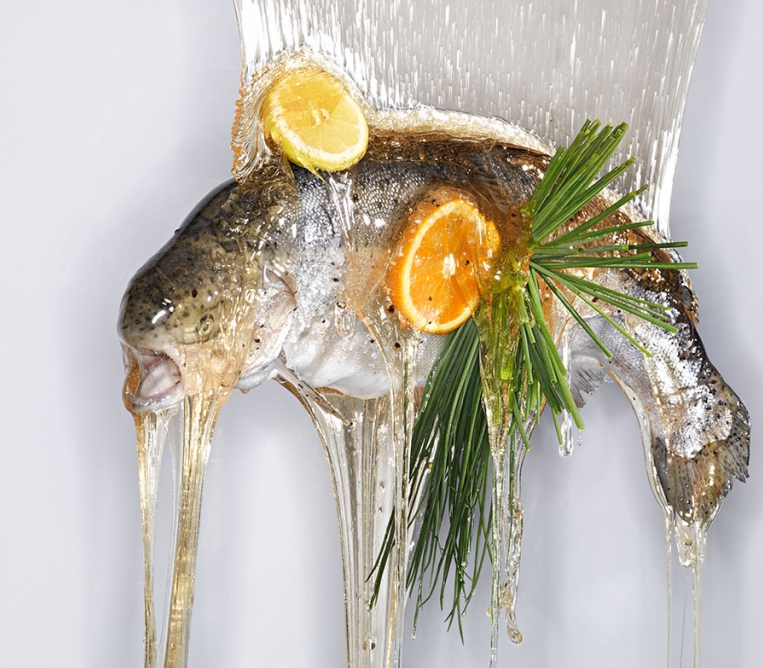