It takes more than the promise of free ice cream to get New Yorkers out of the house in the depths of winter. Earlier this month food designer Emilie Baltz and smart objects designer Carla Diana staged an interactive performance of their collaborative project, Lickestra. Combining the eternal delight of licking an ice cream cone and the aural pleasure of making music, audience members were invited to take the stage, climb into a plinth and test drive their “instrument,” an interactive ice cream cone.

Using only their tongues, participants were asked to lick a serving of ice cream that was inserted into a wired “cone.” The duration, pressure and direction of the lick triggered sensors in the cone to play glitchy sounds composed by Arone Dyer of Buke & Gase. In the video below, Emilie Baltz shares the impetus for the project was to explore how, “technology can heighten these gestural interfaces.” The sensuality of licking was highlighted by the designs of the pedestals, forcing participants to only use their tongues to trigger the musical loops. “By using the material of ice cream, naturally you’re begged to lick.” 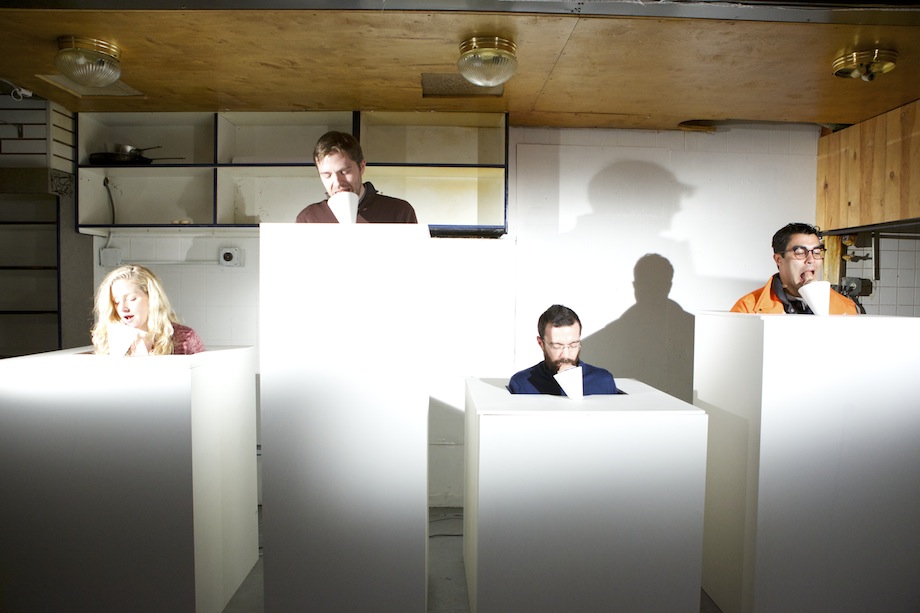 Lickestra came out of the School of Visual Arts’ Visible Futures Lab where Baltz and Diana enjoyed a 14-week joint residency. Their proposal was centered on,

…an exploration of the “Z-space” or what we describe as the route from hand to mouth. So much of traditional food experience takes place on the flat X-Y plane that makes up the horizontal food presentation surface. What can we do to explore this third dimension? And how can we use new methods of food creation and service to exploit this part of the food experience?

Share ideas for more Z-space interactions in the comments below! 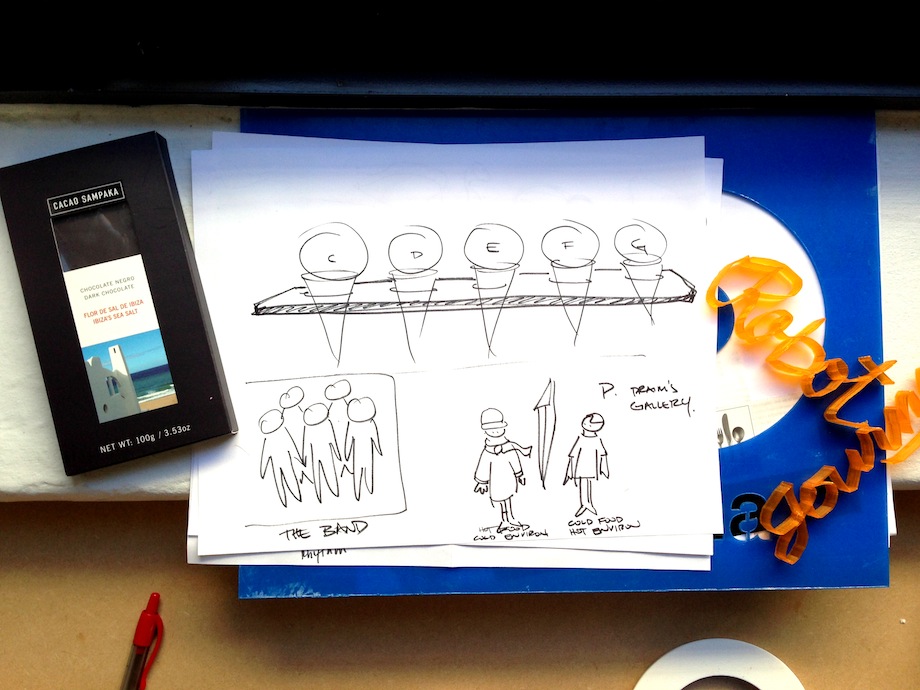