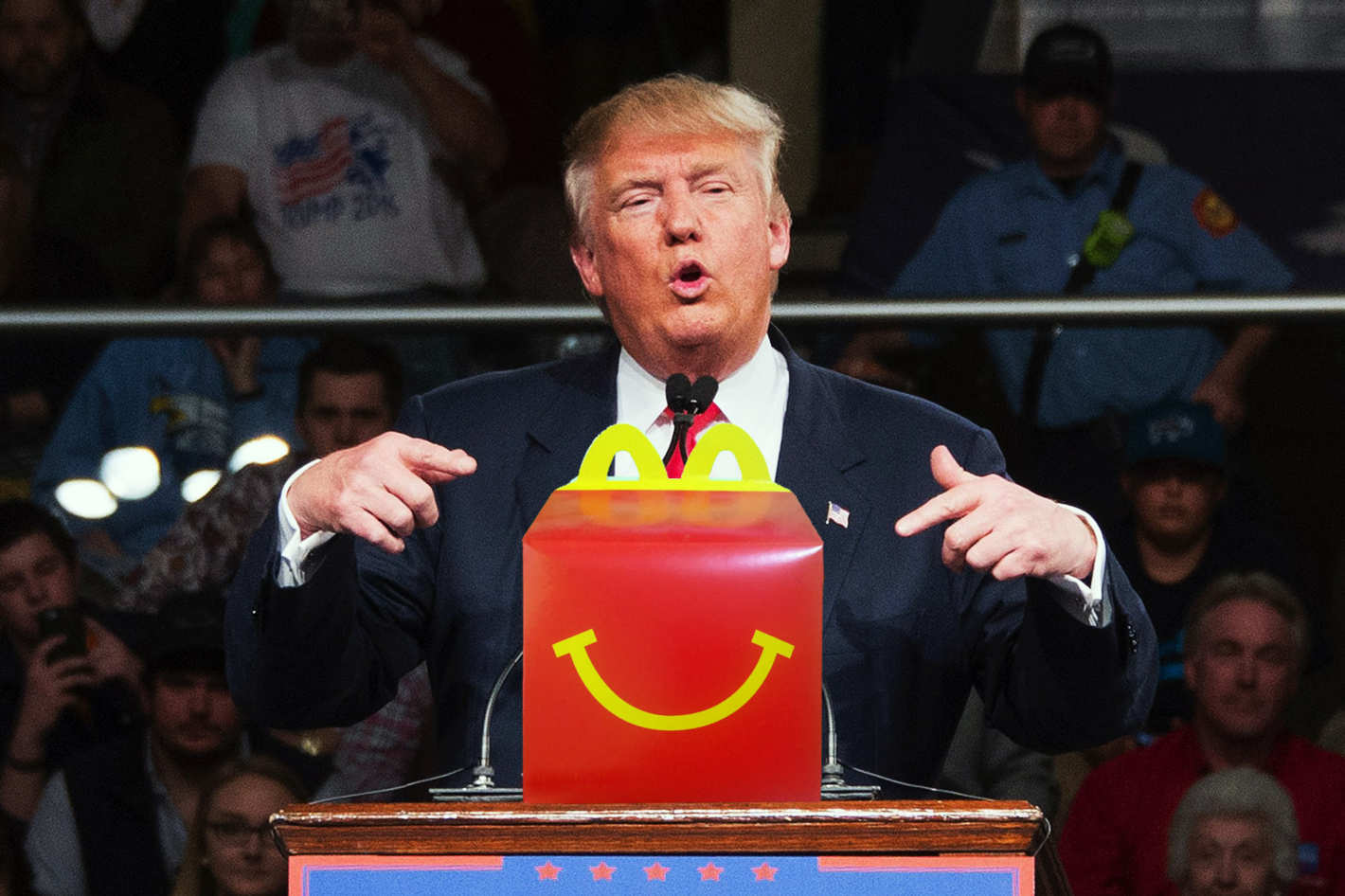 Trump’s “Food” Policy
We’re still reeling from the election results but with Trump’s recent announcement that Big Soda lobbyist will be leading his food issues transition team, here’s a shortlist on what we might expect from Trump on farmers, workers and food safety. 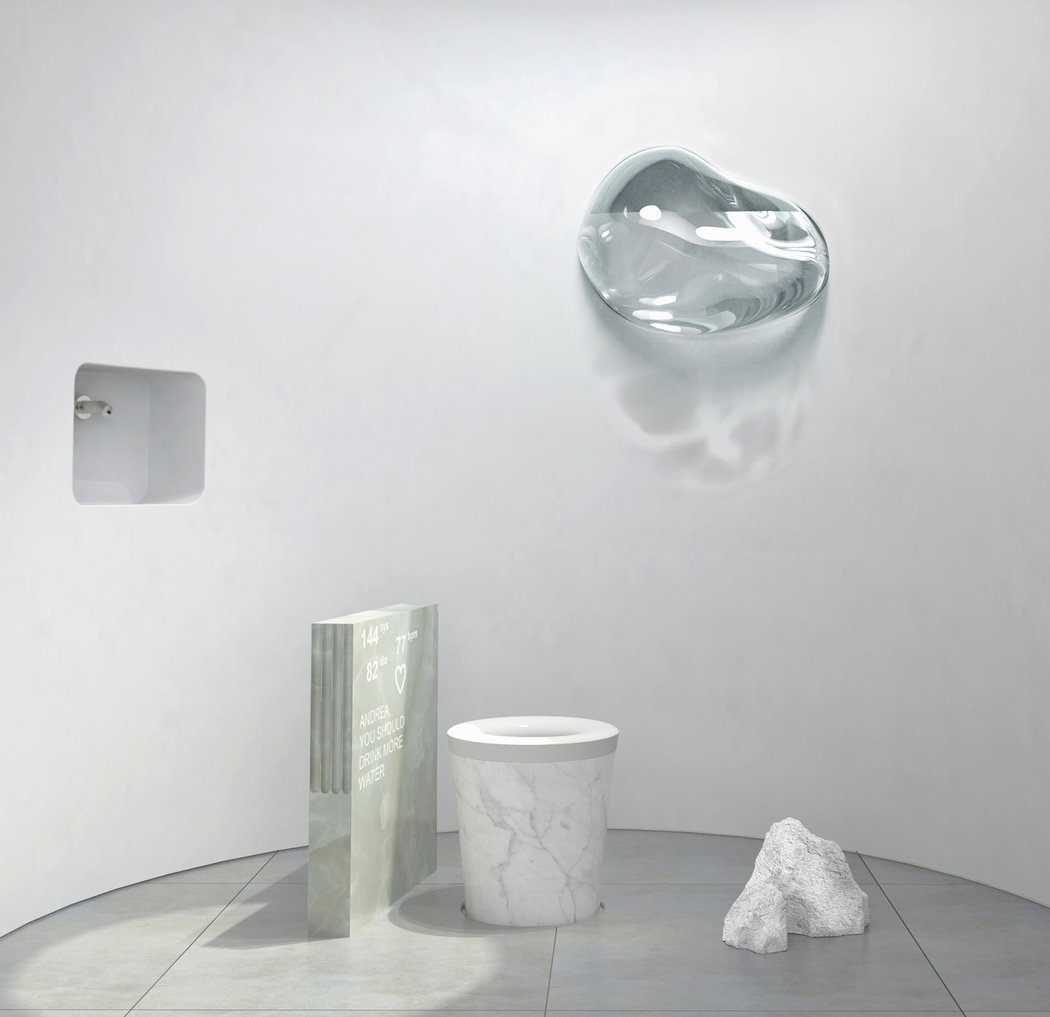 Mathieu Lehanneur Redesigns the Toilet
In this week’s The New York Times’ Sunday Magazine issue dedicated to design, six designers take on some of the mundane and most complicated everyday objects to redesign. French designer Mathieu Lehanneur redesigns the bathroom and toilet, integrating bio-feedback technology and transforming a taboo into a zen experience. 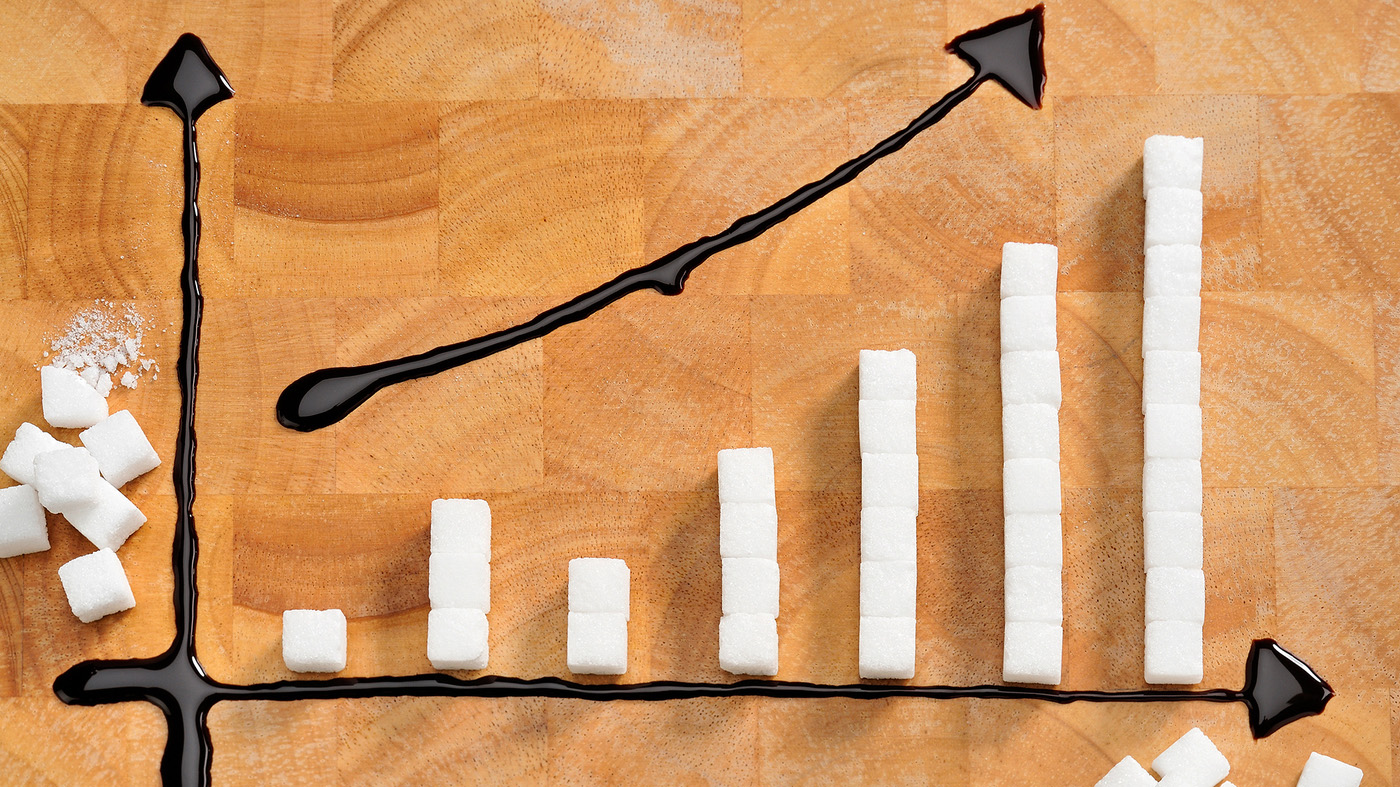 A Mathematical Model for Engineering Deliciousness
Michael Moss’ groundbreaking book Salt Sugar Fat introduced us to the science behind Big Food’s unrelenting drive to design addictive snack foods. Now, this consulting firm is modeling how people might perceive and experience the different sensory properties of food, creating an algorithm for addiction. 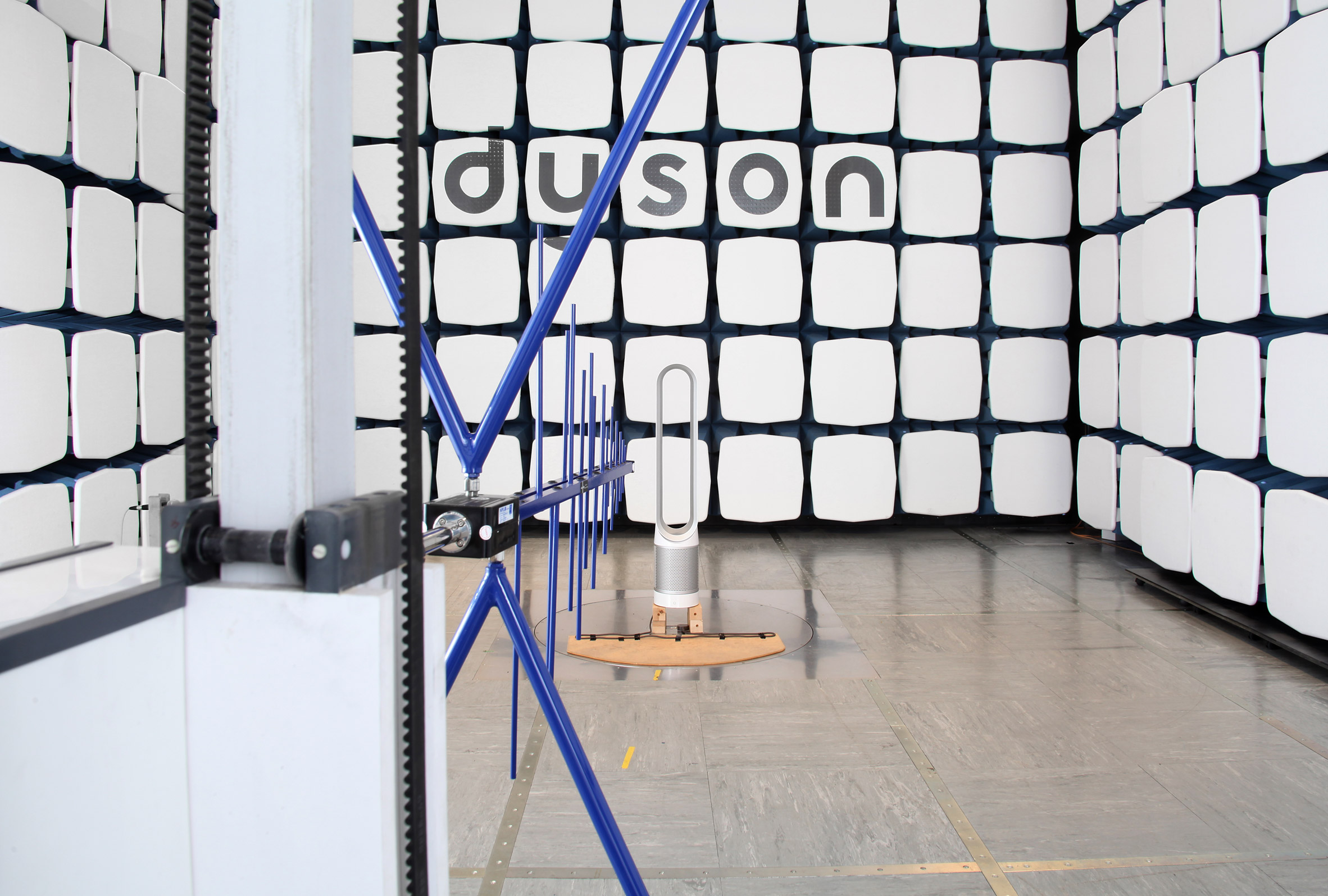 Dyson Institute of Technology
James Dyson, founder of the consumer appliance brand behind Dyson vacuums, announced the creation of a new engineering university opening in Spring 2017 in Malmesbury, England. Students will not pay tuition fees but instead, be paid an annual salary to work alongside Dyson engineers four days a week with one day spent in the classroom. 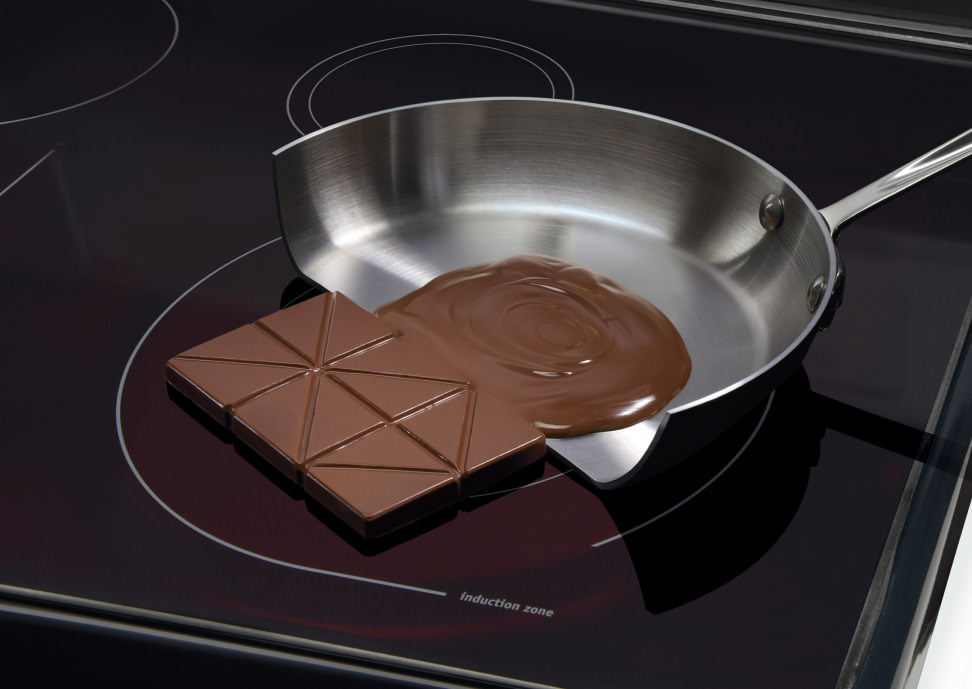 An Intro to Induction
If you’re still unsure about induction cooktops, here’s a quick primer on the the types of metals that work and why behind induction cooktops. **Spoiler Alert: Enameled cast iron like Le Creuset seems to be the most efficient** 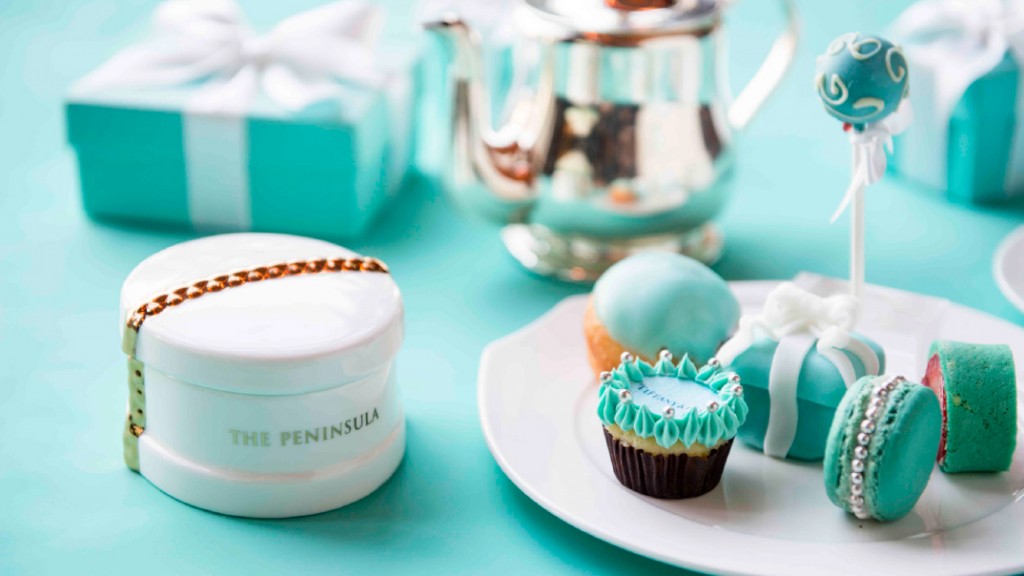 Gastronomy as Status Symbol
Creative agencies agree—food experiences could replace “It” bags as the ultimate marker of status. From the digital agency Havas’ report on the future of food to the Chief Strategy Officer at Saatch & Saatchi New York, brands are looking towards gastronomical experiences to appeal to the growing foodie generation of millenials and Generation Z.

NASA-Inspired Chef Knife
Using NASA and Caltech’s patented metal alloy, the KNASA knife might be your new kitchen staple. Twice as strong as titanium and five times sharper than other knives, this Kickstarter project has already reached its funding goal with over 30 days to go. 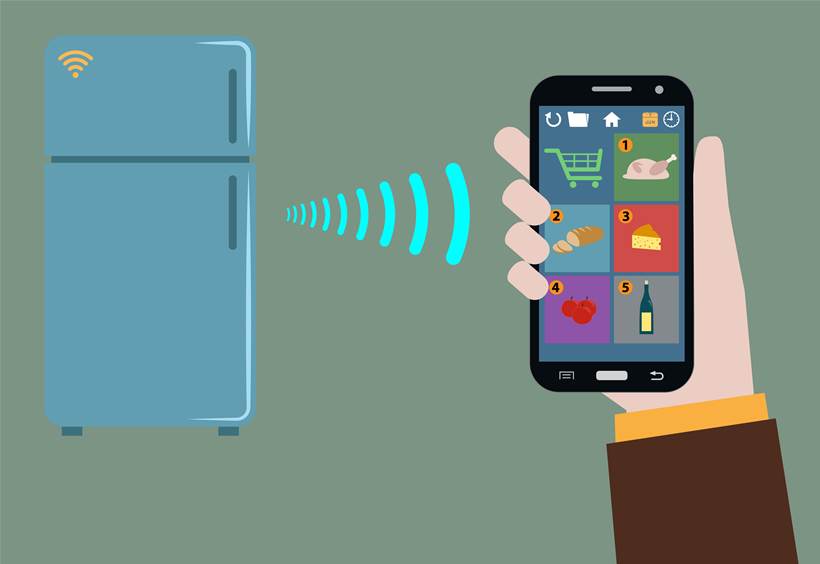 Welcome to the Managed Kitchen
With the IoT creeping into our kitchen appliances, could a full service leasing model for smart kitchens be the business model for appliance makers in the future? 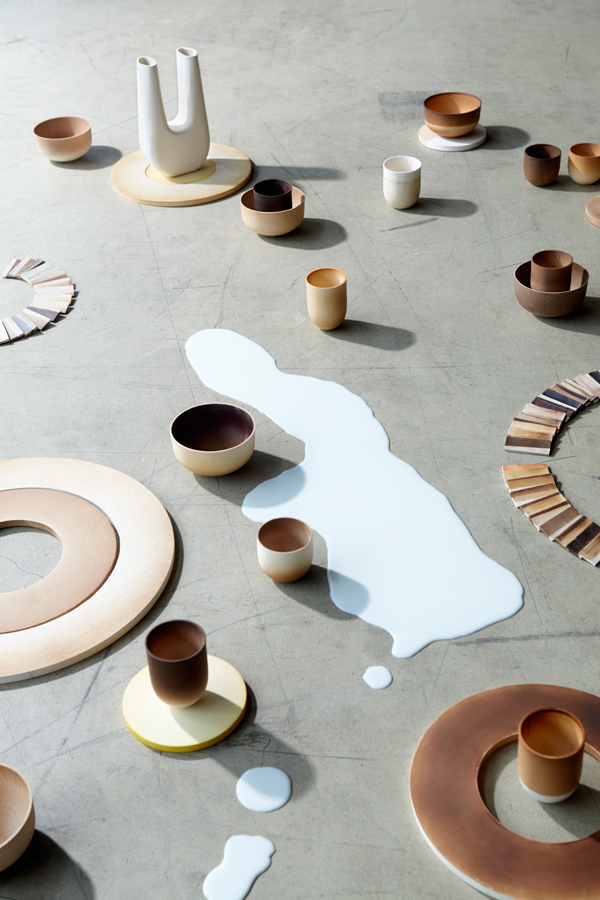 KitchenLab Call for Submissions
Frame is teaming up with IMM Cologne’s Living Kitchen show, January 2017, with a call for designers to submit ideas to develop a new kitchen along the “Home Invaders” theme. Entries close December 16th so submit soon!