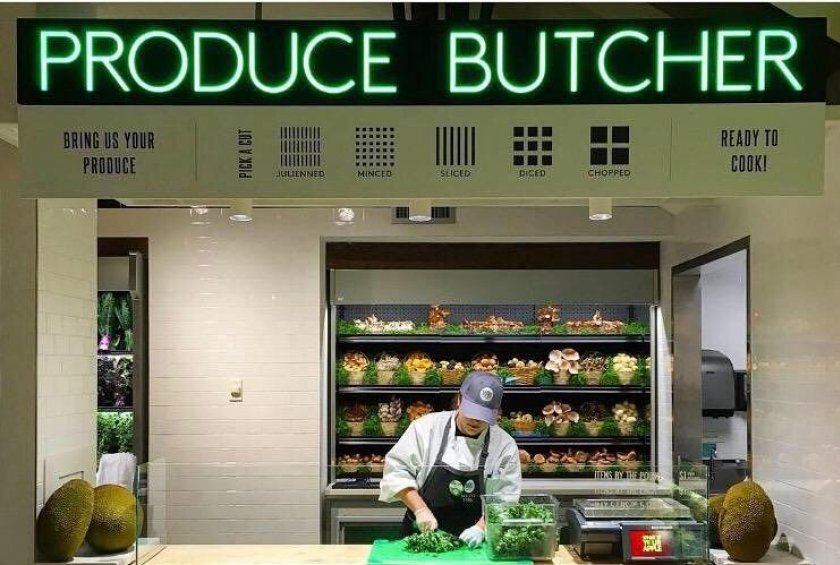 A Chef’s Defense of Whole Foods’ Vegetable Butcher
There was a rumbling in the rarified food press last week when Whole Foods opened their latest New York location near Bryant Park (the home of the New York Public Library and New York Fashion Week) replete with a produce butcher, tahini cart and a “toast venue.” After much mocking, Eleven Madison Park alum and current associate editor of Tasting Table Kristina Preka, published a smart op-ed in defense of the vegetable butcher, writing, “For those who don’t have the luxury of spending hours prepping dinner but would still like to cook good food at home, this is a step toward that happy medium.” 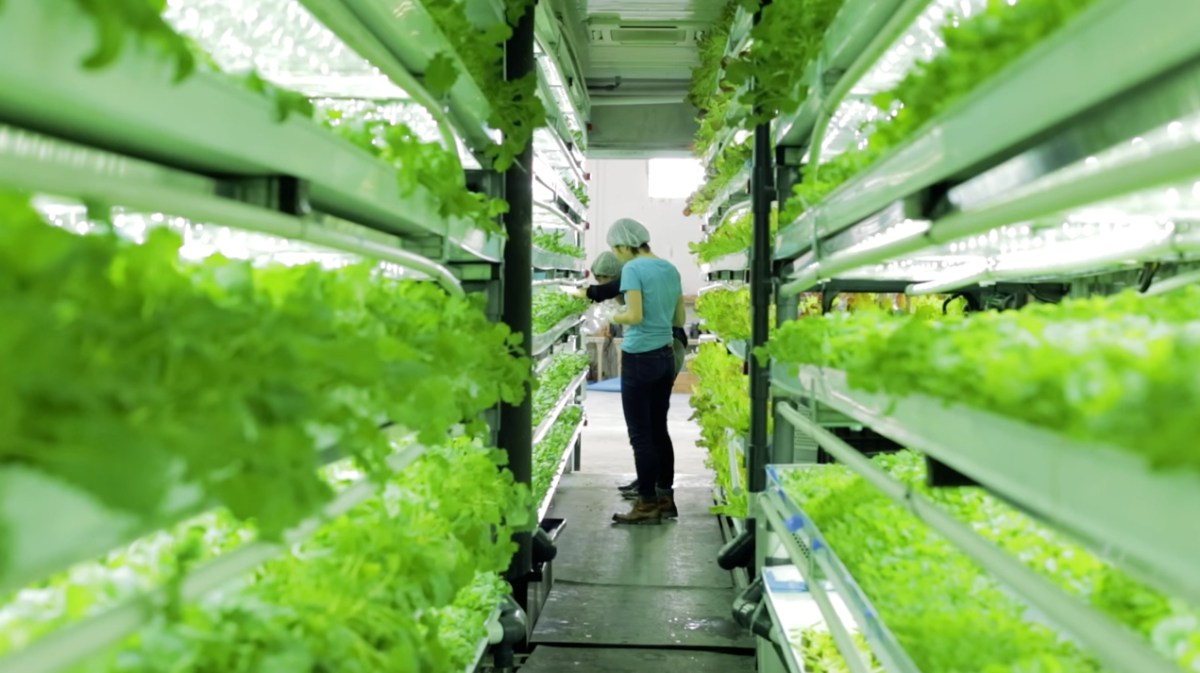 Could Shipping Containers be the Future for Local Produce?
The farmers and designers at California-based Local Roots are turning shipping containers, once icons of an increasingly globalized economy, into hydroponic farms for hyperlocalized produce. Take a virtual tour of their TerraFarms system here. 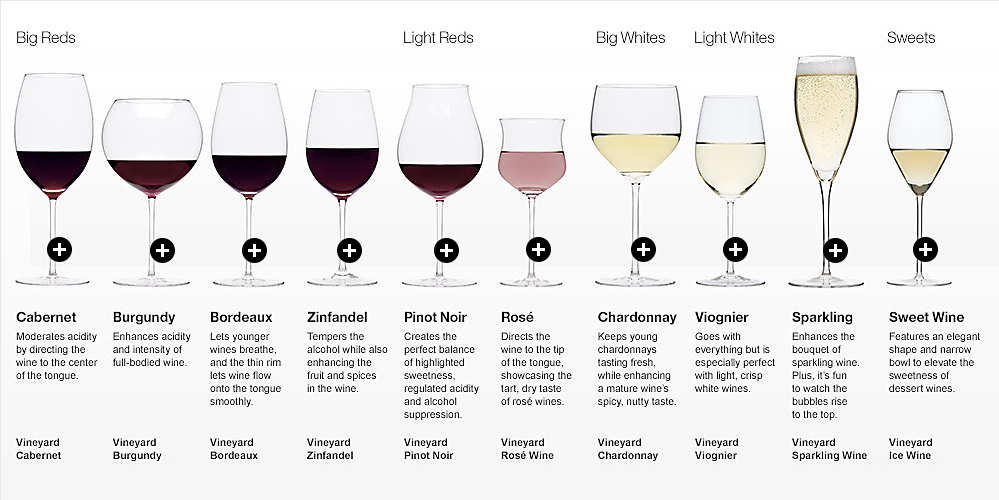 Wine Glasses, Decoded
With Valentine’s Day around the corner, don’t embarrass yourself (or your date) by confusing the Viognier glass with the Zinfandel. Here’s a cheatsheet for ten types of wine glasses with functional explanations by style and shape. 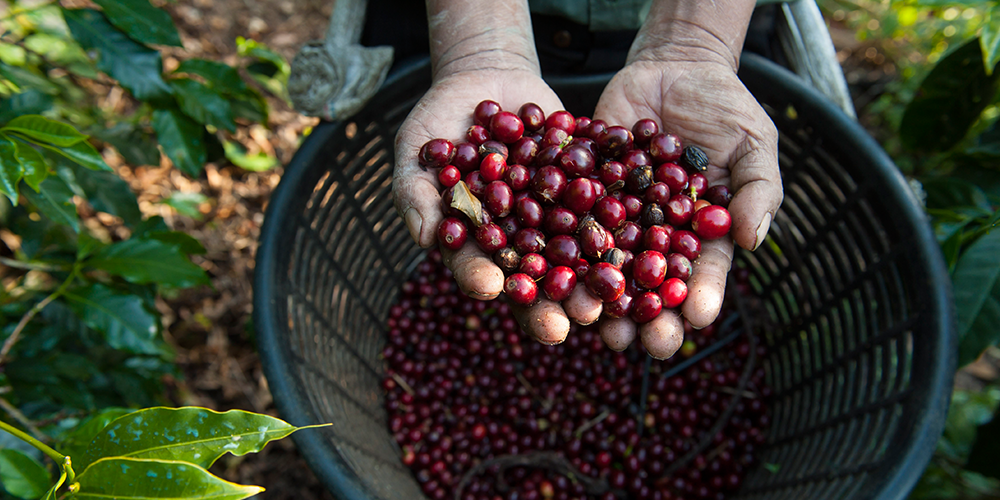 What is Cascara, Starbuck’s Newest Latte Flavor?
We’ve written about the opportunities that lie with coffee byproducts in the past, but Starbucks, one of the world’s largest coffee retailers, has picked up the thread with the introduction of their Cascara latte. The mystery flavor is derived from dried coffee cherries and has had some success as a tea. The latte is touted as having, “Subtle notes of dark brown sugar and maple.” 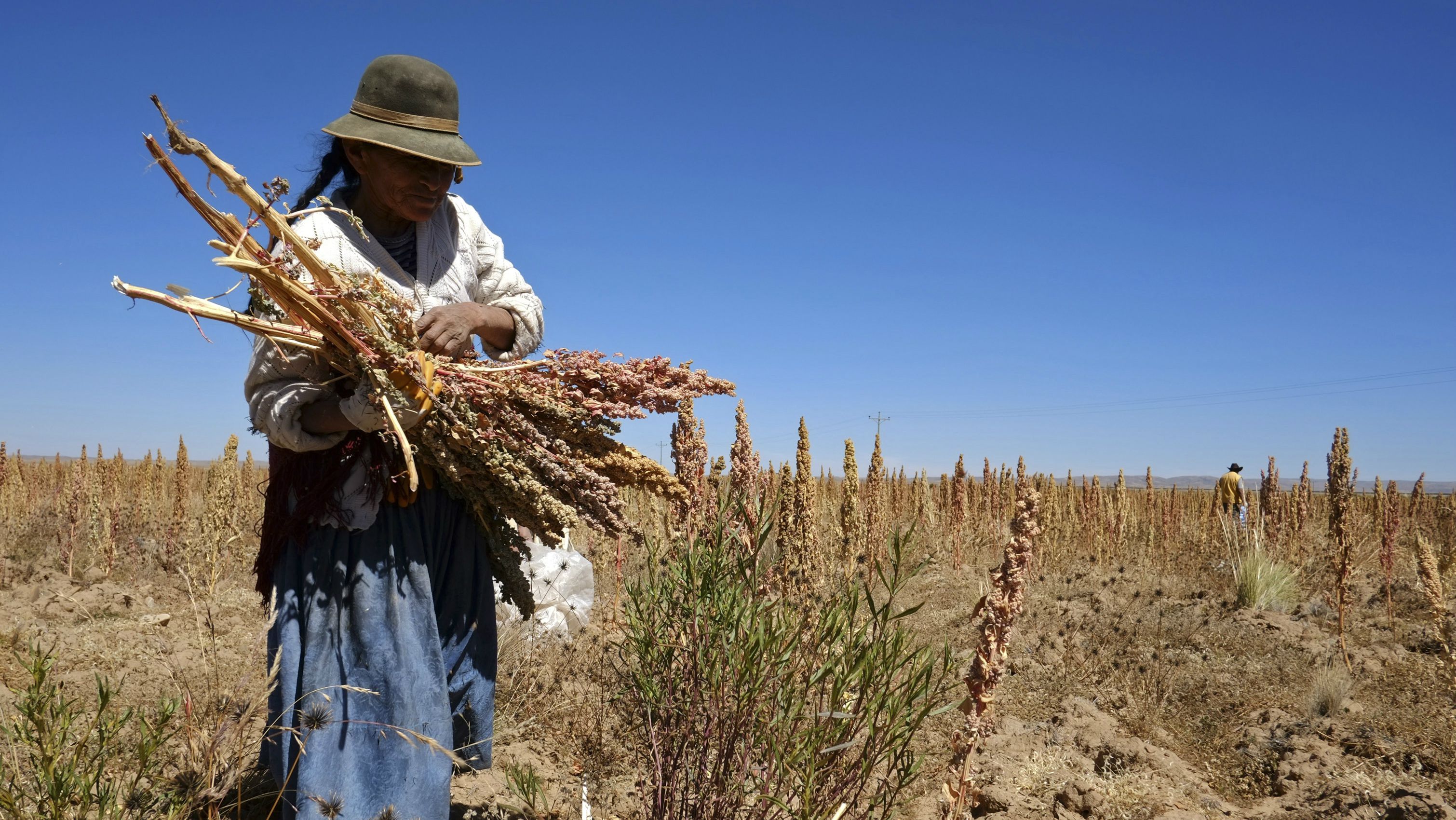 Quinoa Genome Project Could Help Feed the World
By mapping the genome of the protein-packed superfood, researchers from King Abdullah University in Saudi Arabia hope to design a strain that will be sturdier and easier to process, bringing down the cost so that it is more accessible for nutrient-deprived populations. 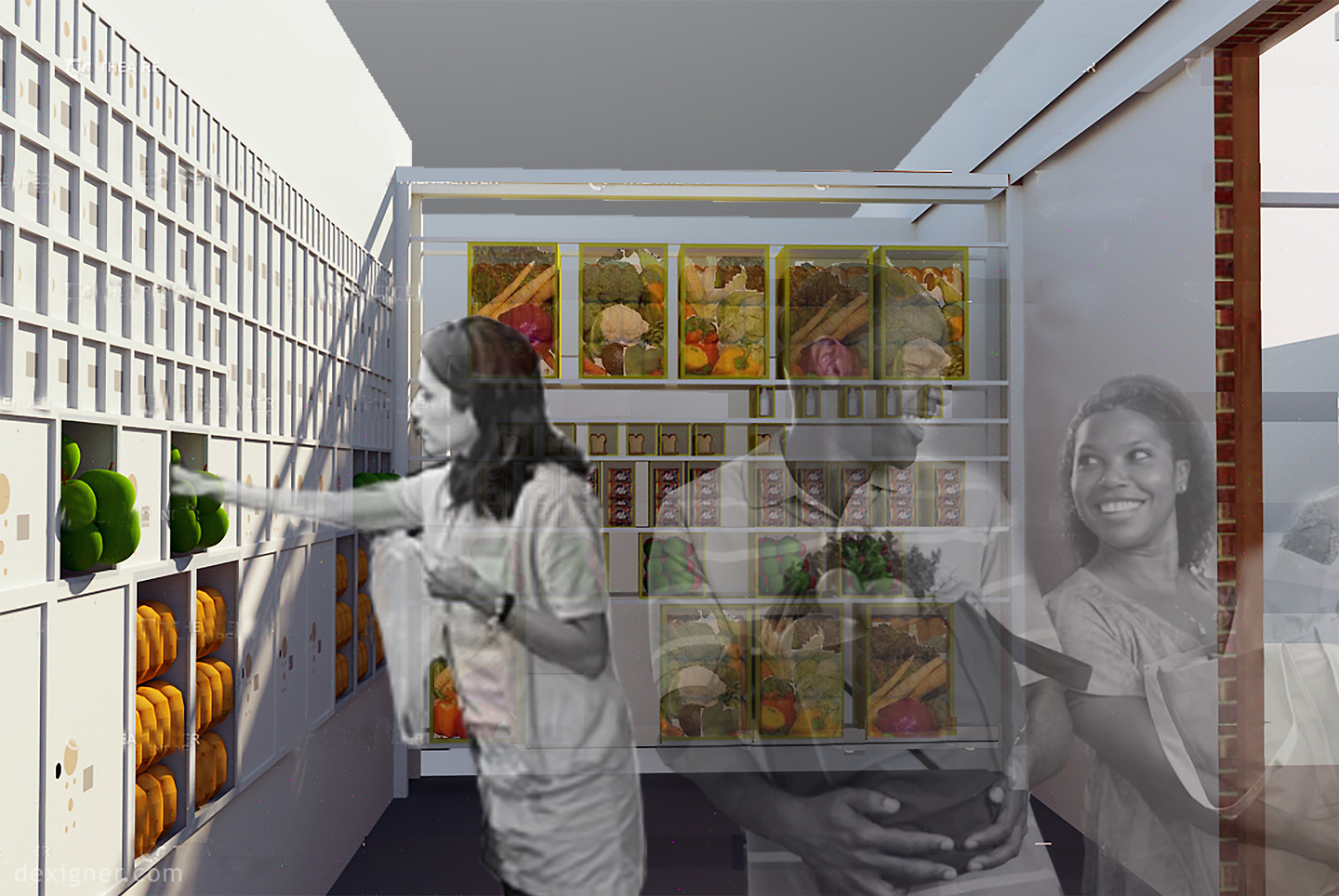 Food Bank of the Future Could Be Your Post Office
With the future of the US Postal Service locations up for grabs, ideas around repurposing these spaces are more urgent than ever. The award-winning proposal for the Urban SOS Competition (led by AECOM and the Van Alen Institute) from Washington University offers an unconventional solution: turn post offices into food banks. 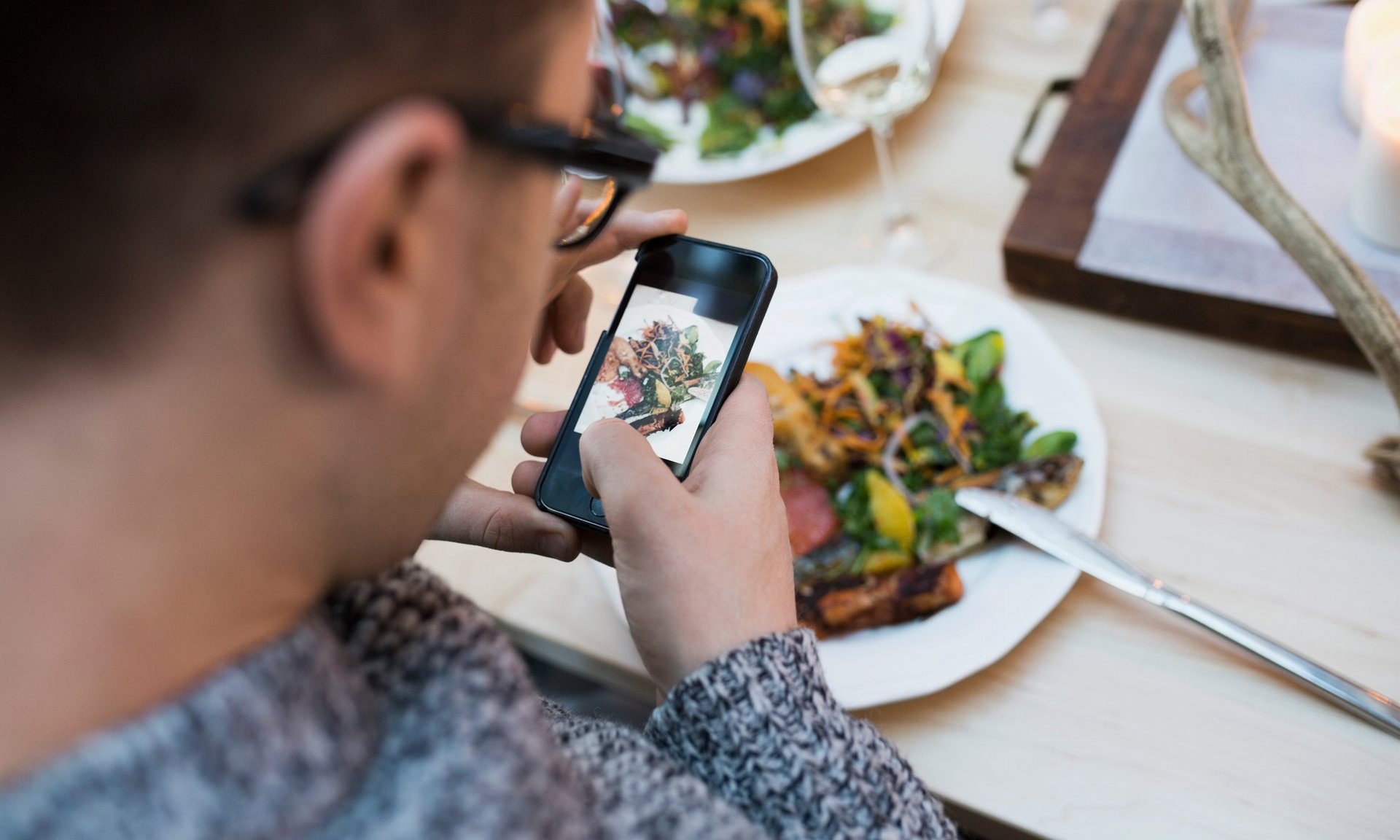