Since his elementary school science fair, Caleb Charland has been obsessed with potatoes.

“I remember doing potato batteries in school,” the Maine-based artist told Wired. “It just went from there.”

First came the potato lights. For a 2012 exhibition called, fittingly, “Potato Power,” Charland published a series of photographs of a potato-powered lamp made from the generous donation of over 500 live plants from a potato farmer whom Charland met in a bar. Commenting on the quantity of potatoes required, Charland said, “It’s not a functional supply of alternative energy, but it suggests that there is this electricity, this inherent energy in nature.” 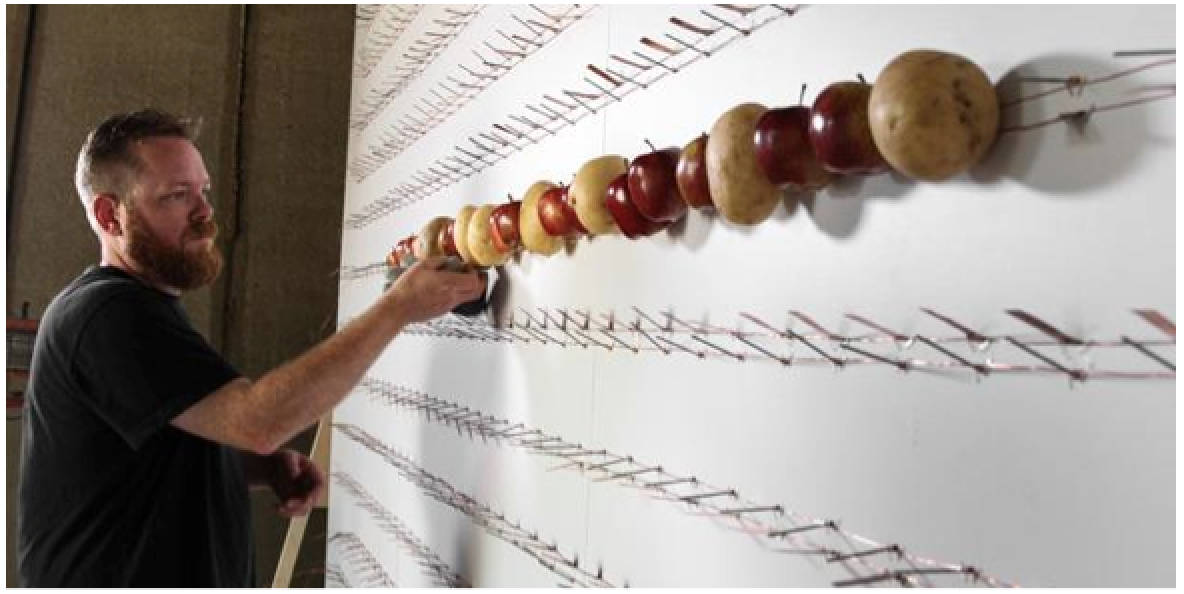 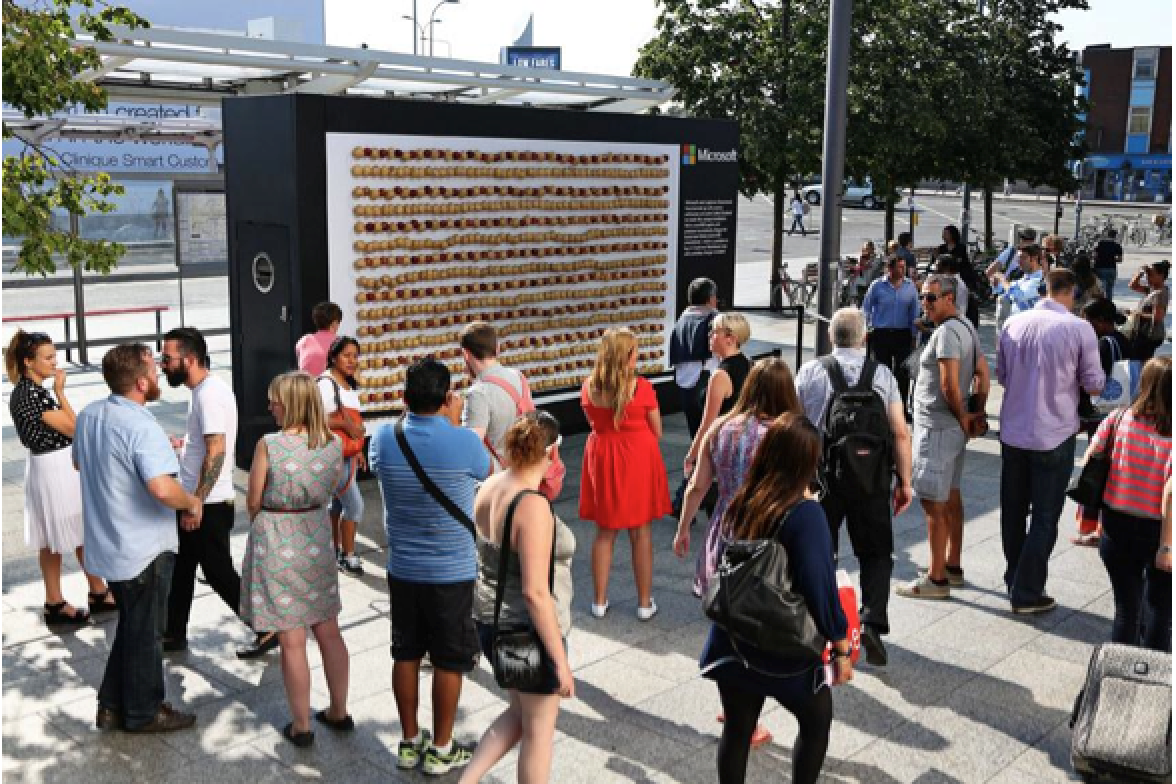 The installation has been well received, generating positive press for Microsoft’s new sustainability goals and sparking conversation about alternative energy sources, particularly food waste. The topic is especially pertinent in London, as the European Commission has named 2014 the Year Against Food Waste and has funded initiatives to reuse produce that supermarkets have deemed “unsellable.”

Though Charland’s batteries use several hundred vegetables for power, the advent of compact produce electricity is not far off—really. This September, researchers at the Oak Ridge National Laboratory (managed by the U.S. Department of Energy) have constructed batteries from lignin, a byproduct of the vegetable processing industry.

We’re watching to see what’s next for Charland and the vegetable-energy industry. If it can eliminate those terrible portable iPhone batteries, we’re in. 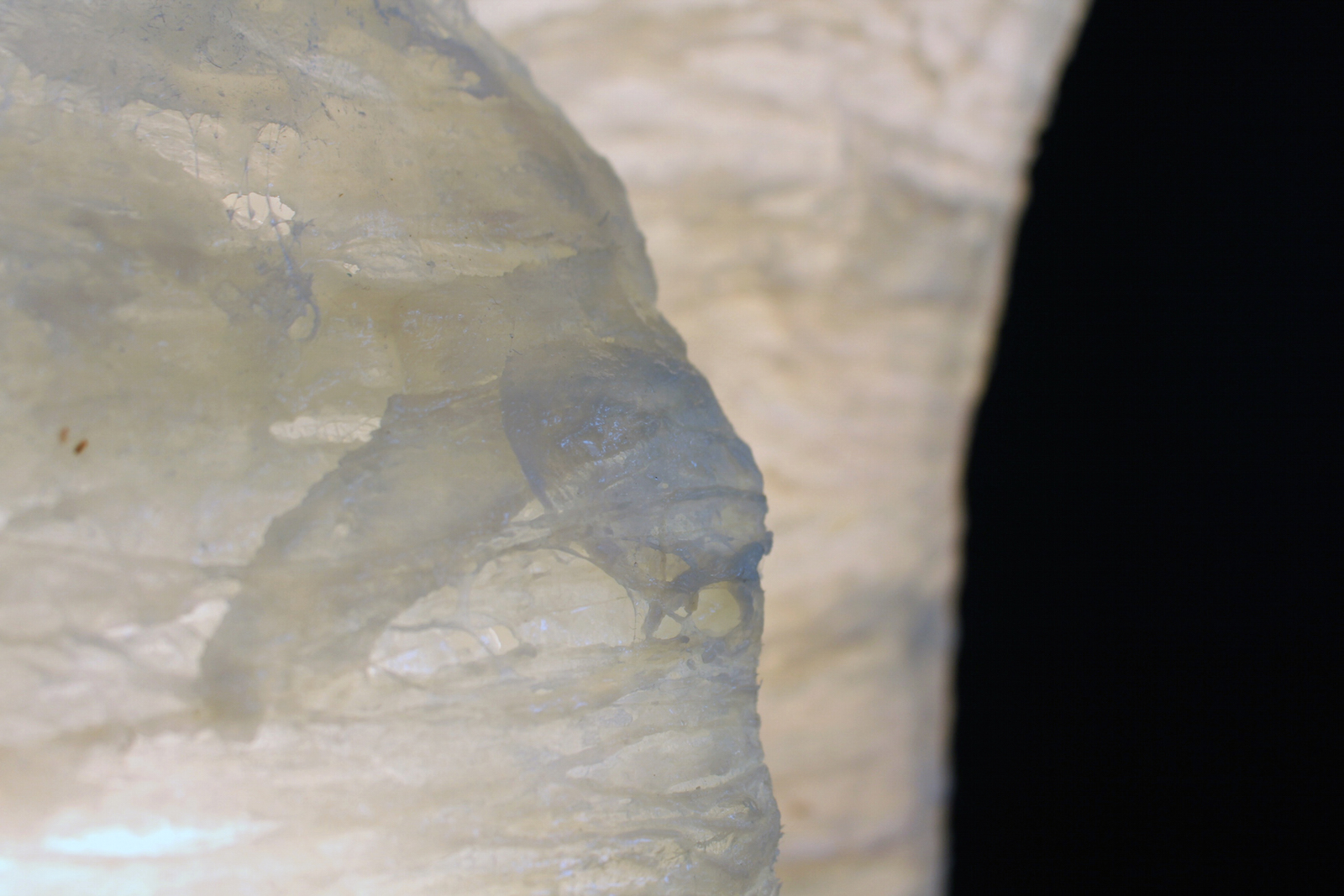 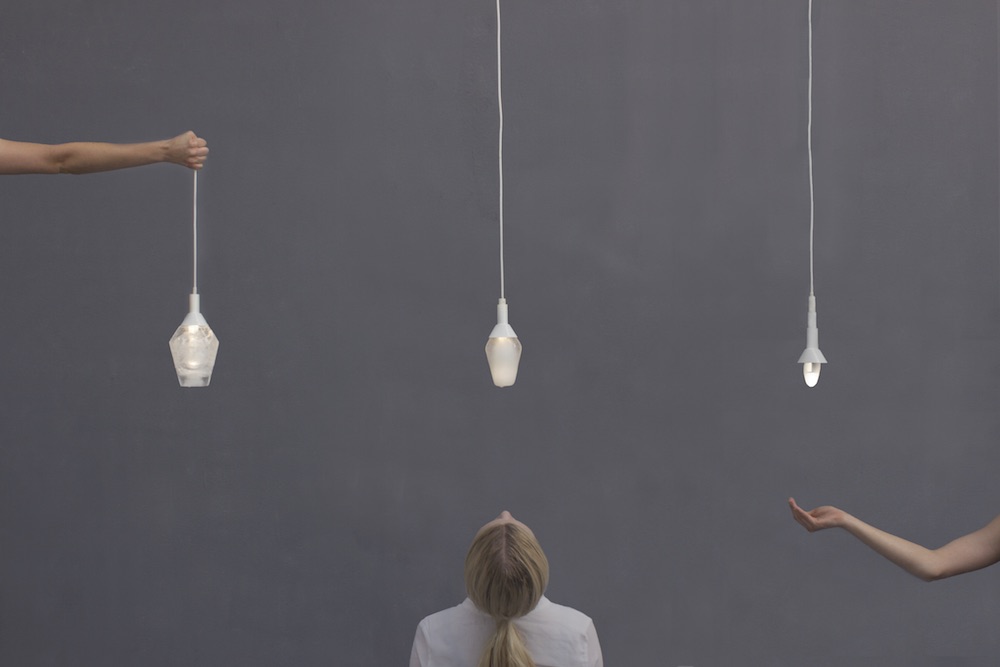 Stockholm Design Week 2015: The Melt and Recreate Lamp Is an LCA-friendly Ice Light