Social Synergies investigates the social structures – both seen and unseen – that underpin food production and consumption.

Ritual is iterative, reproducible, constant, in flux. As more people live international lives, voluntarily displaced from their ‘origins,’ rituals are important places of reconnecting, no matter where one is geographically. Though rituals can be connected to specific places or building typologies, they are also independent: in ritual dress, bodily movements, orders of eating, foods abstained from or consumed. Rituals can be home.

Rituals signifying the production or consumption of food allow us to connect to tacit knowledge, maintain cultural identity and transcend time and space. Regardless of ceremony or religion, consuming food is a secular activity we all take part in everyday, and it will always unite us for this reason. The order established through ritual helps us create meaning and make sense of the world; as the sociologist Émile Durkheim stated, the ‘collective consciousness’ embodied in ritual binds societies together.

Rituals may begin with planting seeds by phases of the moon, celebrating harvest or slaughter, washing before eating, or imposing specific sequences in meals. In some instances contemporary food rituals have upended these meaningful encounters, and we may need a ritual awakening.

At base level, ‘first food’ rituals or ‘firstling rites’—where the first of the harvest is given to the ‘gods’—have been performed for millennia, and solidify a practice of gratitude. Indigenous tribes in the Pacific Northwest in North America manifested this in their First Salmon Ceremony, a moment to celebrate the first salmon run and recognize the annual renewal of the world. On catching the first salmon, the fish are sprinkled with sacred substances (sometimes red ochre or feathers), before being ritually sliced and shared amongst the community. The carcass is returned to the river accompanied by prayers and gratitude in recognition of the cycle of life. In contrast, this type of moment is still marked by anglers across the world to mark the opening of fishing season, though in a less conscientious way — as a ‘prize’ rather than gift. In December 2020 a record $460,000 was paid for the first catch at the Chinese Chagan Lake Fishing and Hunting Cultural Tourism Festival. The shift from the approach of a partnership with mother earth to one of domination1, is symptomatic of our broken gratitude for food ecosystems.

LOSING HOLISTIC FOOD RITUALS CONTRIBUTES TO THE EVER SNOWBALLING PROBLEM OF A GROWING DISTANCE FROM FOOD PROPAGATION.

Certainly, picking up a takeaway coffee also pales in comparison to the practice of serving coffee in Arabic communities, whose process begins in earnest when a host selects the best beans at the market in anticipation of guests to come. Green coffee beans are roasted and ground upon offering, before being brewed and served out of traditional dallah. This ceremonial moment shows respect for the product and the guest — a slowing down that breeds conscientious gratefulness for coffee and company. So important is this ritual, it has been recognised by UNESCO as Intangible Cultural Heritage. Picking up a coffee in a single use cup and drinking it walking down the street is the polar opposite. These diminishing holistic food rituals contribute to the ever snowballing problem of a growing distance from the underlying labor of food propagation. If rituals breed beliefs and morals, we need more secular and meaningful ones connected to food production and consumption. Rituals create solidarity.

IN RITUAL FASTING, THANKFULNESS FOR THE FOOD FROM MOTHER EARTH IS AMPLIFIED, EMPATHY IS INVOKED FOR THOSE EXPERIENCING FOOD SCARCITY, AND IT PROPAGATES A WIDER CONNECTION WITH THE RHYTHM OF THE UNIVERSE.

As Ramadan has just come to a close, I’ve been reflecting on the ritual practice of fasting. During Ramadan fasting takes place from dawn to dusk for an entire month for the Muslim community. In and outside of religion, this bodily and immediately tangible practice creates meaningful connection to mindful eating and mother earth. One’s thankfulness for the food is amplified, empathy is invoked for those experiencing food scarcity, and it propagates a wider connection with the rhythm of the universe. When the fast is broken at the evening iftar meal, often with dates, intense and nuanced flavors of the dried fruit are heightened by the day’s abstinence from food or drink.

Though we may be more familiar with fasting as part of the 2-5 diet concept (fasting two days, feasting 5 days of the week), it can be practiced more conscientiously. Marina Abramovic, an artist who has used fasting in her performances notes that after a period without food, “…everything you put in your mouth, even boiled rice, tastes divine. We are all so overly consumed by food that we lose the ability to taste.”

HAND WASHING IS NOW RITUAL OF SOCIAL CARE, PROTECTING ONE’S SELF AND OTHERS FROM THE SPREAD OF DEADLY DISEASE.

Some ritual practices transcend religious boundaries, such as hand washing, a COVID norm we have become accustomed to. In some contemporary cultures—and going back millennia—ritual hand washing is a significant ceremonial precursor to sharing food. In South Asia, the kendi, which resembles a dallah or kettle, is used to pour water over the hands both before and after eating (as well as to store/pour drinking water). This process is so significant, the kendi that is used to pour the water was often elaborately crafted and decorated; today they are often made as plastic kettles that you can pick up at the dollar store. Even so, tearing open an antibac towelette is a hardly as charming process for cleansing before consuming. Recently the food design studio of London-based Bompas and Parr highlighted the need for more considered hand washing in their ‘Fountains of Hygeine’ competition to design new objects and systems for pandemic hygiene considerations. Hand washing is now a ritual of social care, protecting one’s self and others from the spread of deadly disease.

A kendi, which is traditionally used in South Asia to pour water over hands before eating.
Step One hand-washing station created by Sally Reynolds for Fountains of Hygiene.

Rituals can be collective, universal, but can also be individual. Even if you cannot recreate an ancient ritual, or share methodical cooking traditions with like-minded people, these moments can be celebrated alone all the same. With more and more individuals living alone, eating alone, the moments we spend with food and the care we take to nurture ourselves can still be appreciated through considered design. The design studio delaO has considered this via their Nose Bowl—a vessel for dinner that considers the new rituals of not eating at the table, perhaps nestled in front of a screen, bowl in the lap. These playful ceramics acknowledge this moment, and provide a comforting form, cupped in the hands or the lap. Rituals are personal, and as long as they are practiced they cannot be taken away. Your ritual is yours and it is equal in value to all, whether practiced in public, private, together or alone.

What is your ritual? Daily, monthly, annually? Is it religious, is it secular? Is it individual, is it collective? More often than not, rituals of cooking and sharing meals together can be replicated in any location of the world. Dispersed international students make dumplings to celebrate the Lunar New Year, veteran Italians abroad make pasta, global citizens recreate regional breads, Americans serve Thanksgiving feasts in foreign lands: we all find our homes in rituals of food preparation and consumption. Though we may or may not want to return to our places of birth, we stay connected to these places through food rituals. Ritual is home. So what type of home and world do we want to live in?

What rituals can you or your communities propagate for mindfulness of the cycle of life in food systems? Though contemporary rituals exist (such as grabbing that takeaway coffee), perhaps we need more considered ones that connect us back to moments of gratitude for the effort that goes into putting food on our plates. Let’s consider designing new rituals to reinvigorate meaningful celebrations of our complex food ecosystems: a ritual awakening. 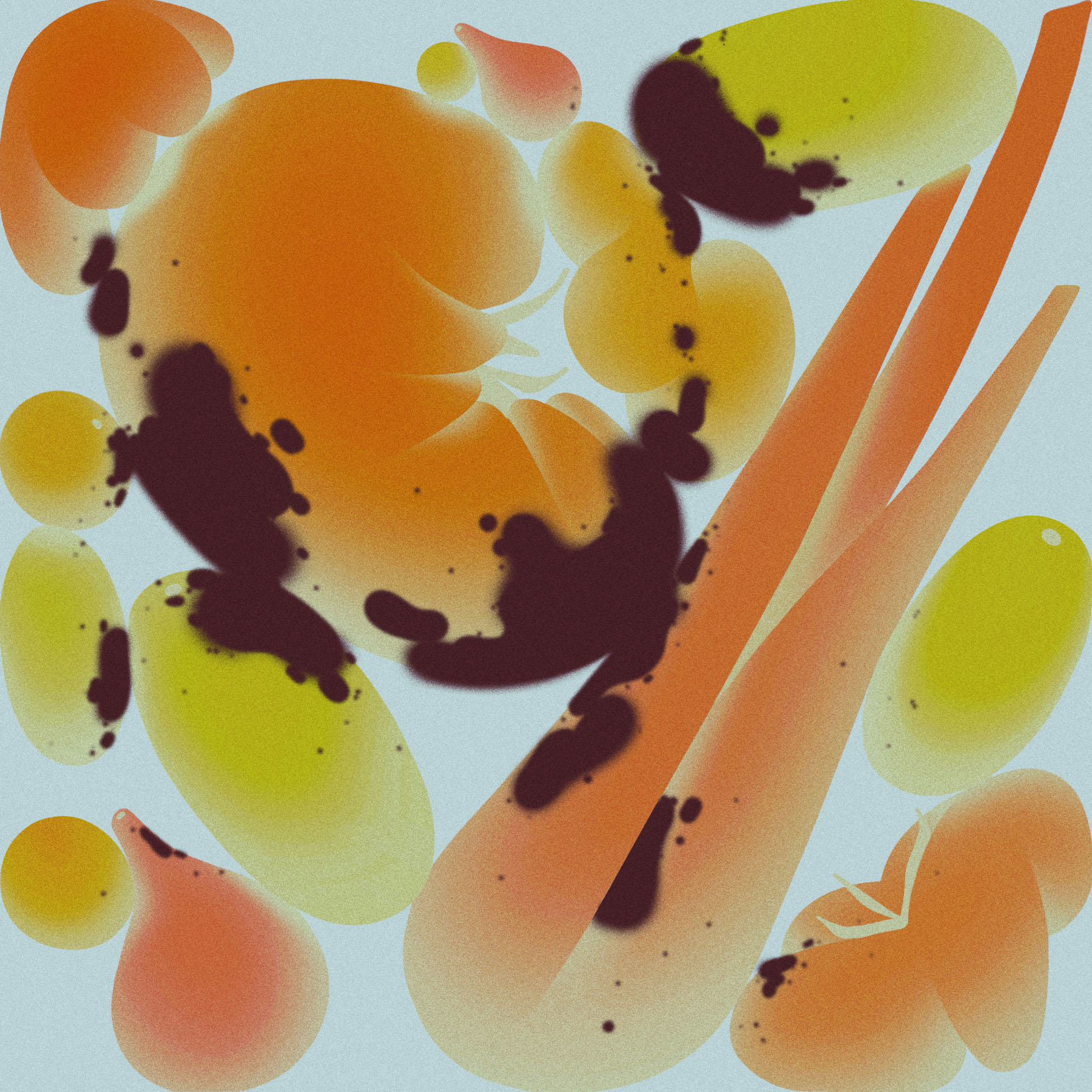 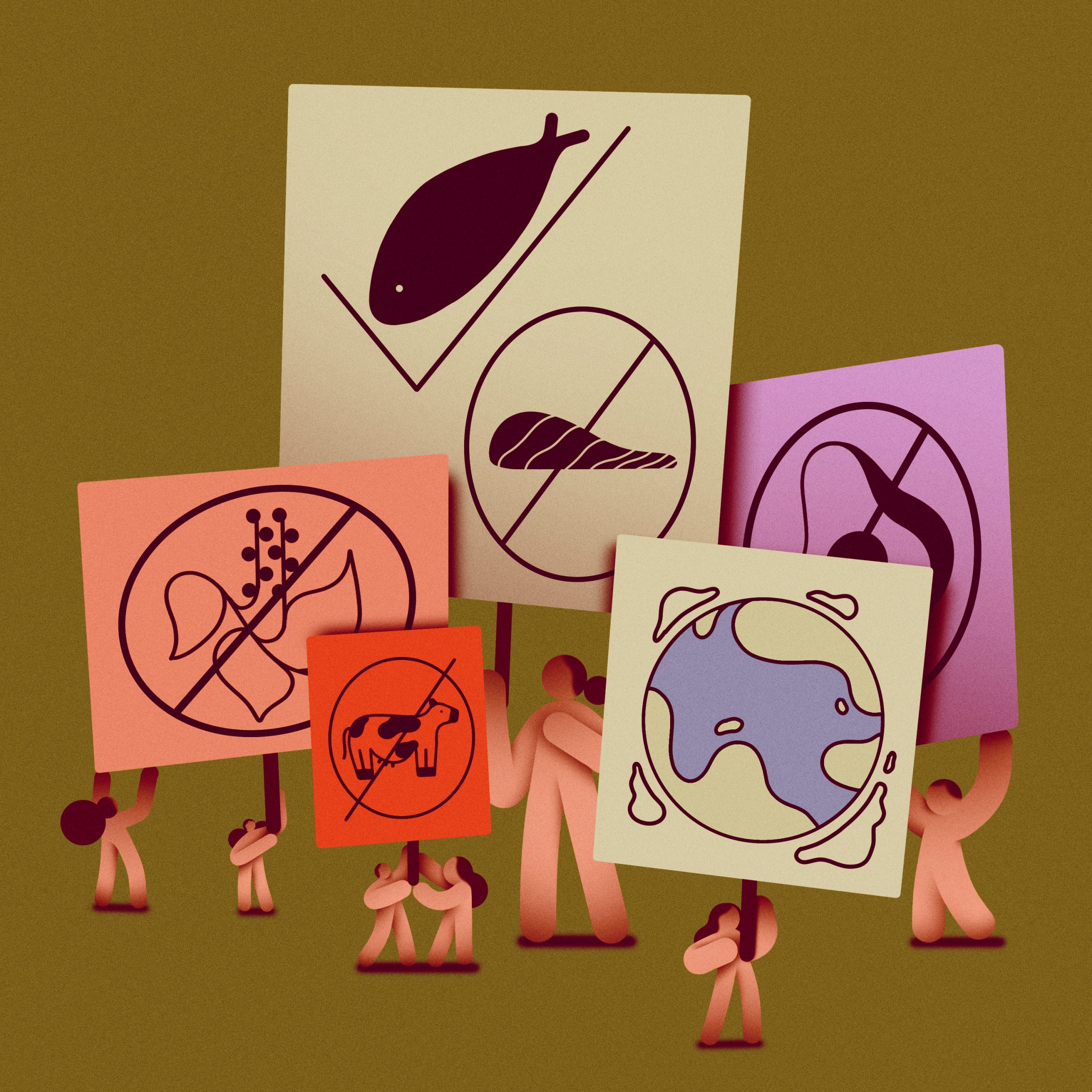 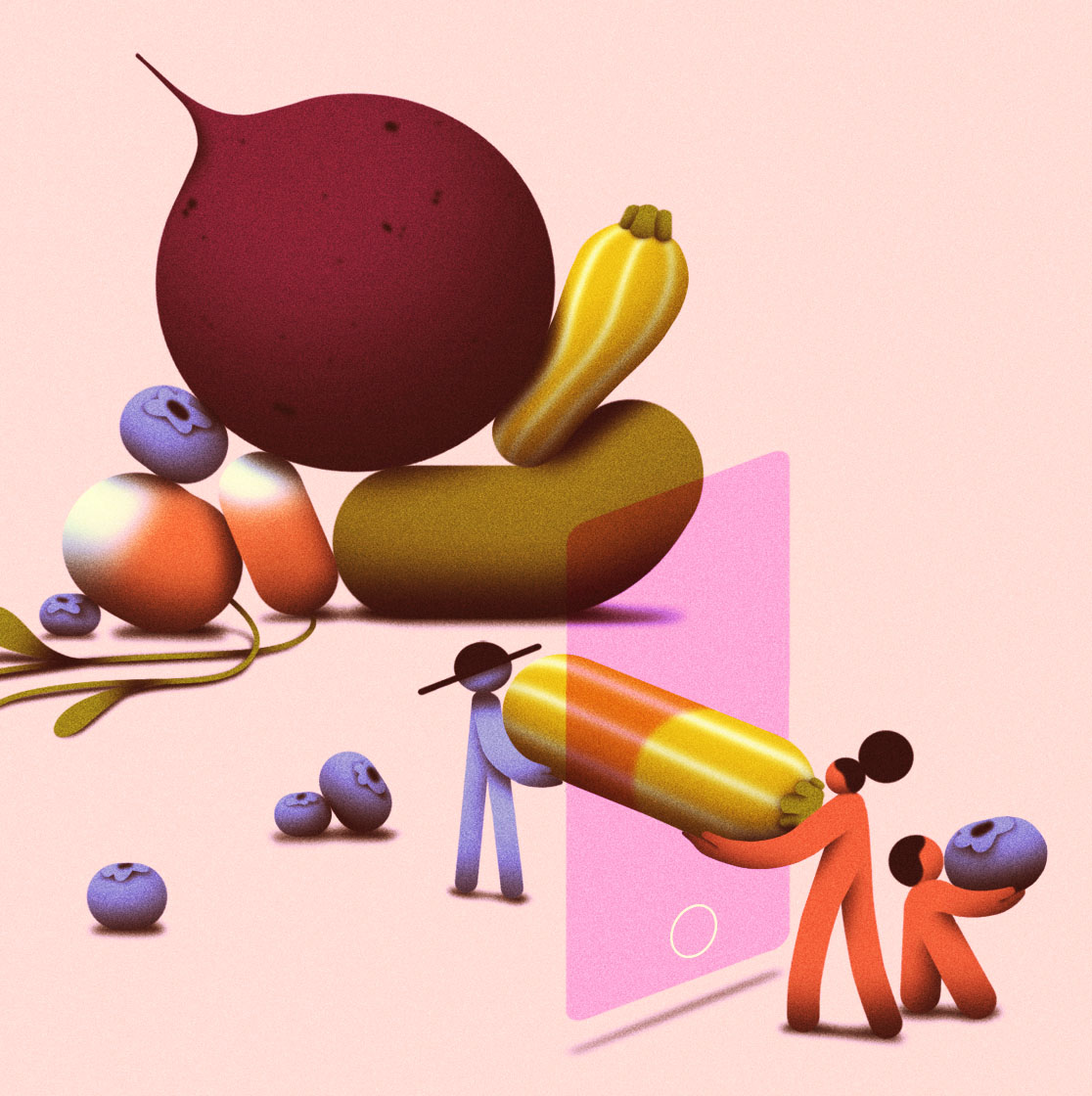