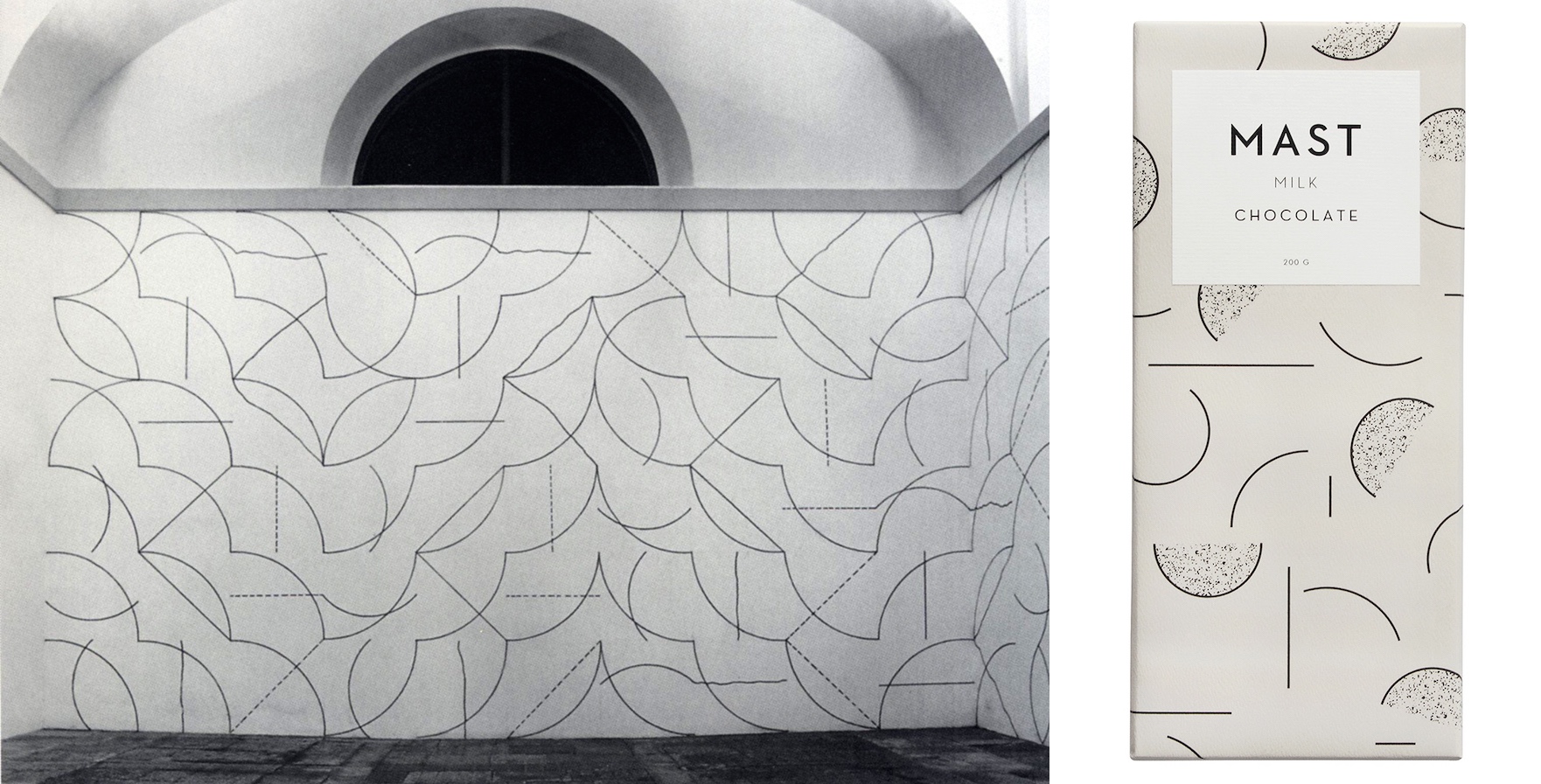 When Chocolate and Architecture Meet
Sight Unseen talks to the creative director of Mast Brothers chocolate about the design inspiration behind the 2016 paper patterns. From the terrazzo flooring of Ettore Sottsass’ Espirt stores of the ’80s to Sol Lewitt’s iconic wall drawings, inspiration for the smallest packaging can come from giants of the industry. 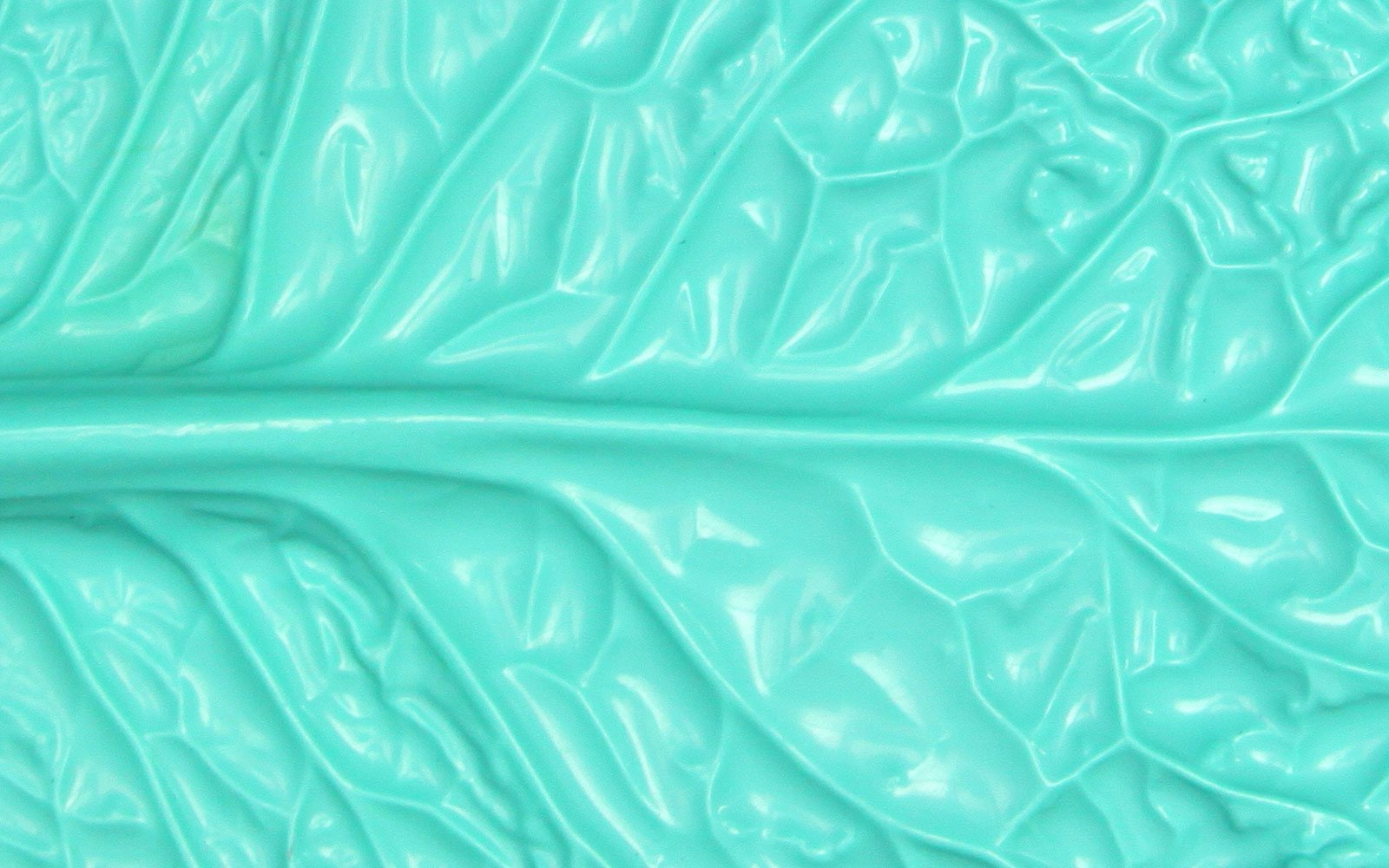 A Museum Moment
British food design provocateurs Bompas & Parr are set to open the British Museum of Food, a temporary showcase comprised of five exhibitions curated by the team and various collaborators. A chocolate soundscape, a filmic journey deep into the bowels and the British Menu Archive are just a few of the experiences that await visitors. The British Food Museum opens to the public on October 23rd in London’s Borough Market. 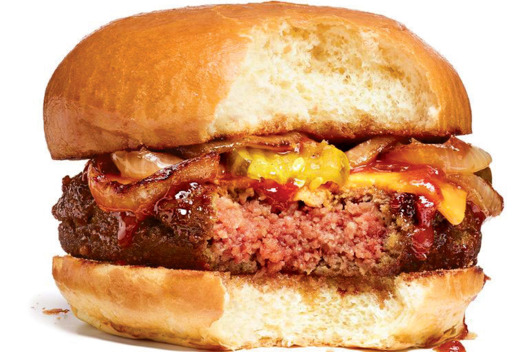 A Veggie Burger that Bleeds
Silicon Valley food tech company, Impossible Foods, has raised $108 million in a new round of funding for its plant-based meat and cheese alternatives—including a veggie burger that, “mimics the taste of beef as well as reactions like charring that occur during cooking.” 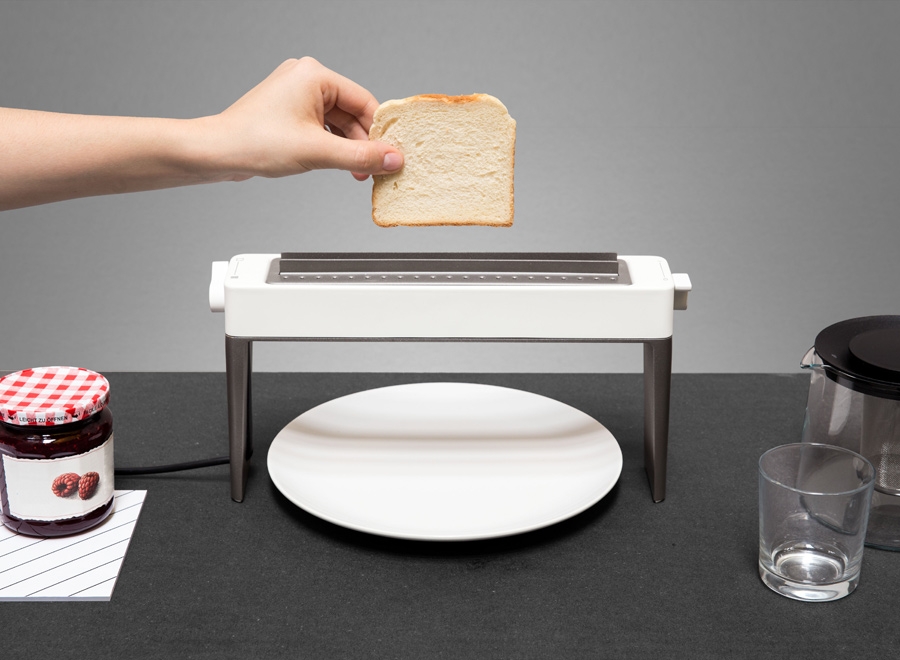 Techno Toast
ECAL student Patrick Tarkhounian designed a beautifully minimal toaster that uses infrared light to bring a bit of excitement to the sacred morning ritual of toast. Read about this young designer’s quest to rethink a century-old tradition of toaster design. 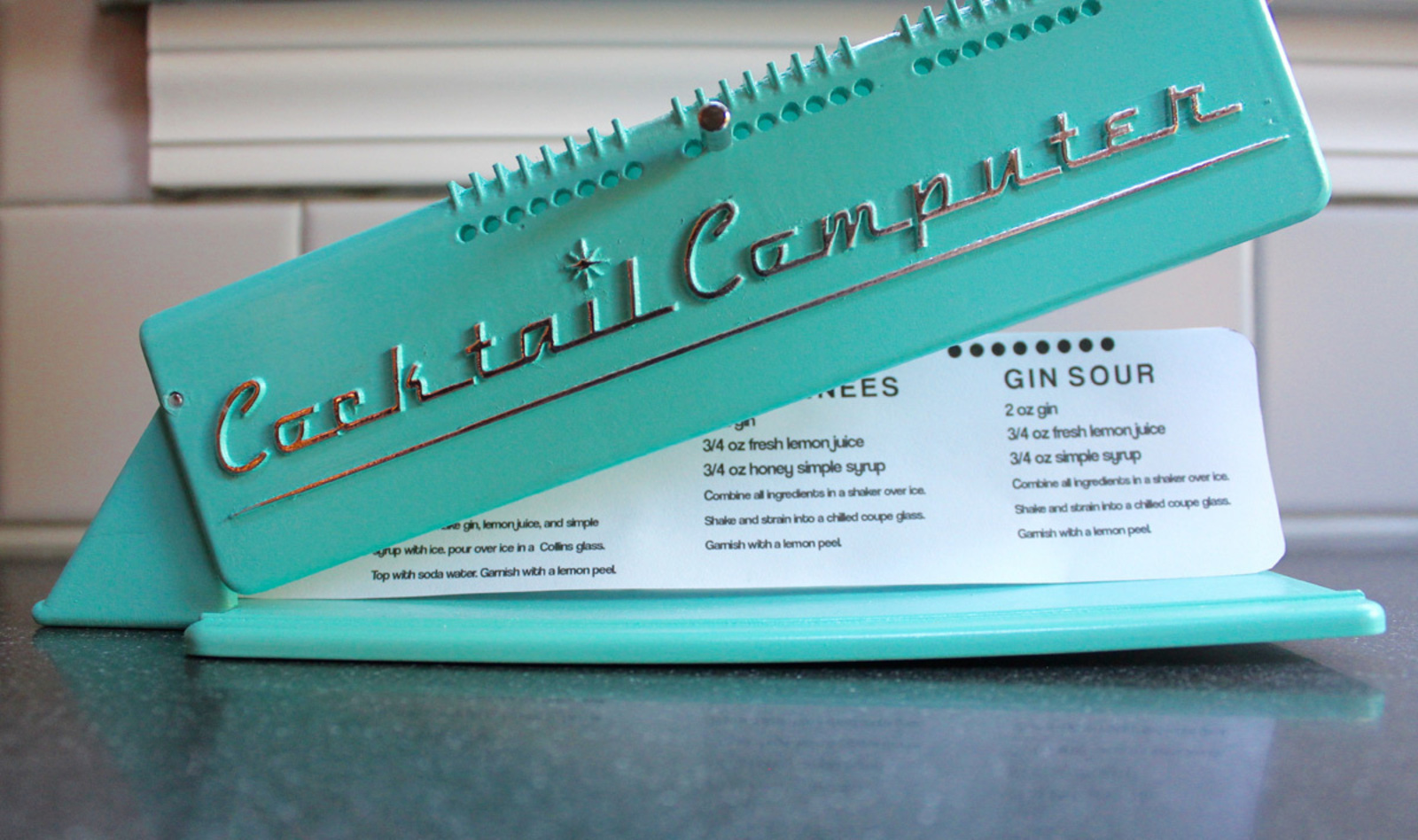 A Cocktail Computer
So it’s not really a computer, but this handy product is a perfect pairing for any cocktail connoisseur. Using a stainless steel pick (that doubles as a skewer for garnishes), the home bartender can flip through cocktail recipes based on ingredients. Earlybird packages have sold out but backers have a month to support this retro-fun Kickstarter campaign. 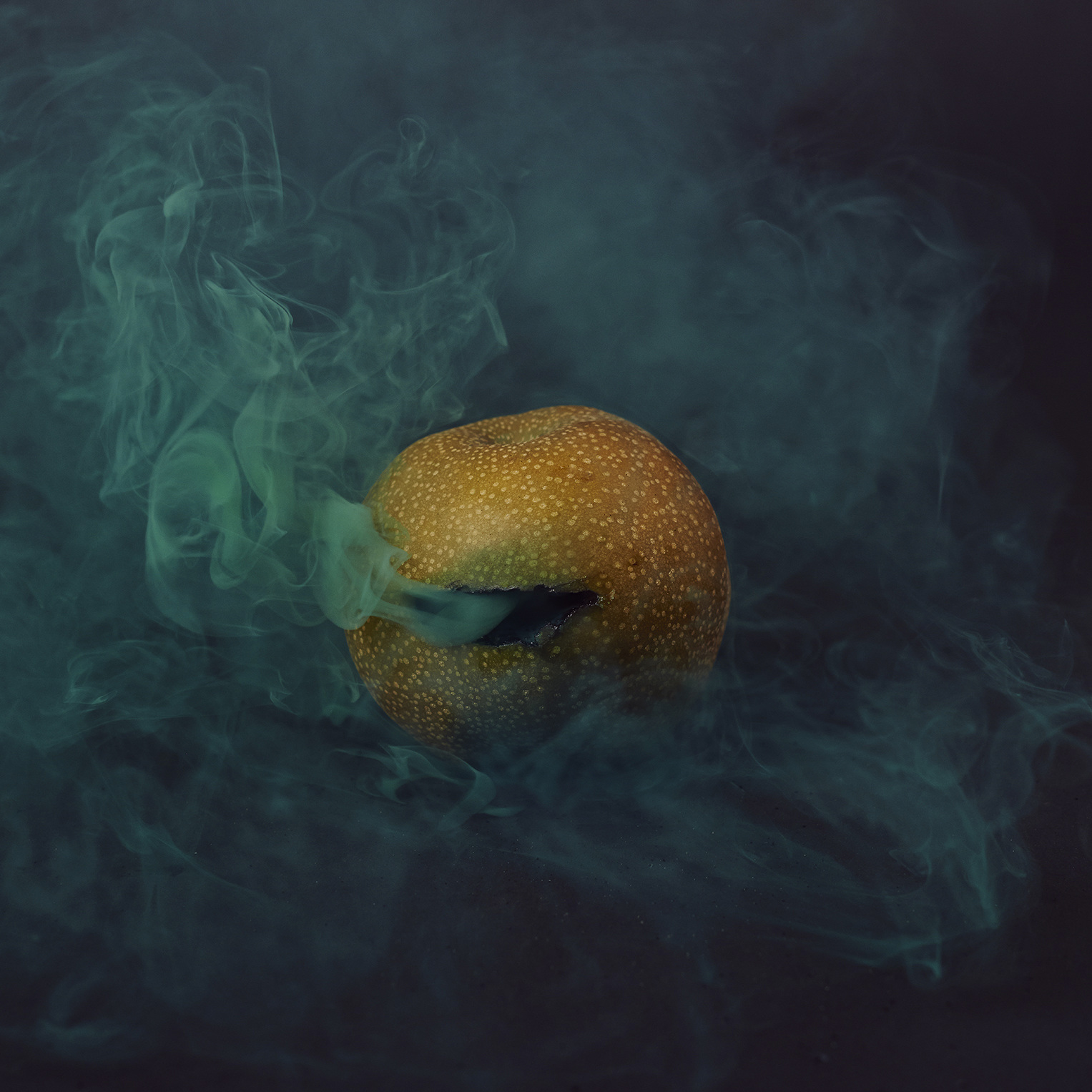 Holy Smoke!
New York-based photographer Maciek Jasik recent series, The Secret Life of Fruits and Vegetables, is a strangely alluring collection of still lifes that depict clouds of multi-colored haze spilling from punctured produce. The effect is both alien and seductive.