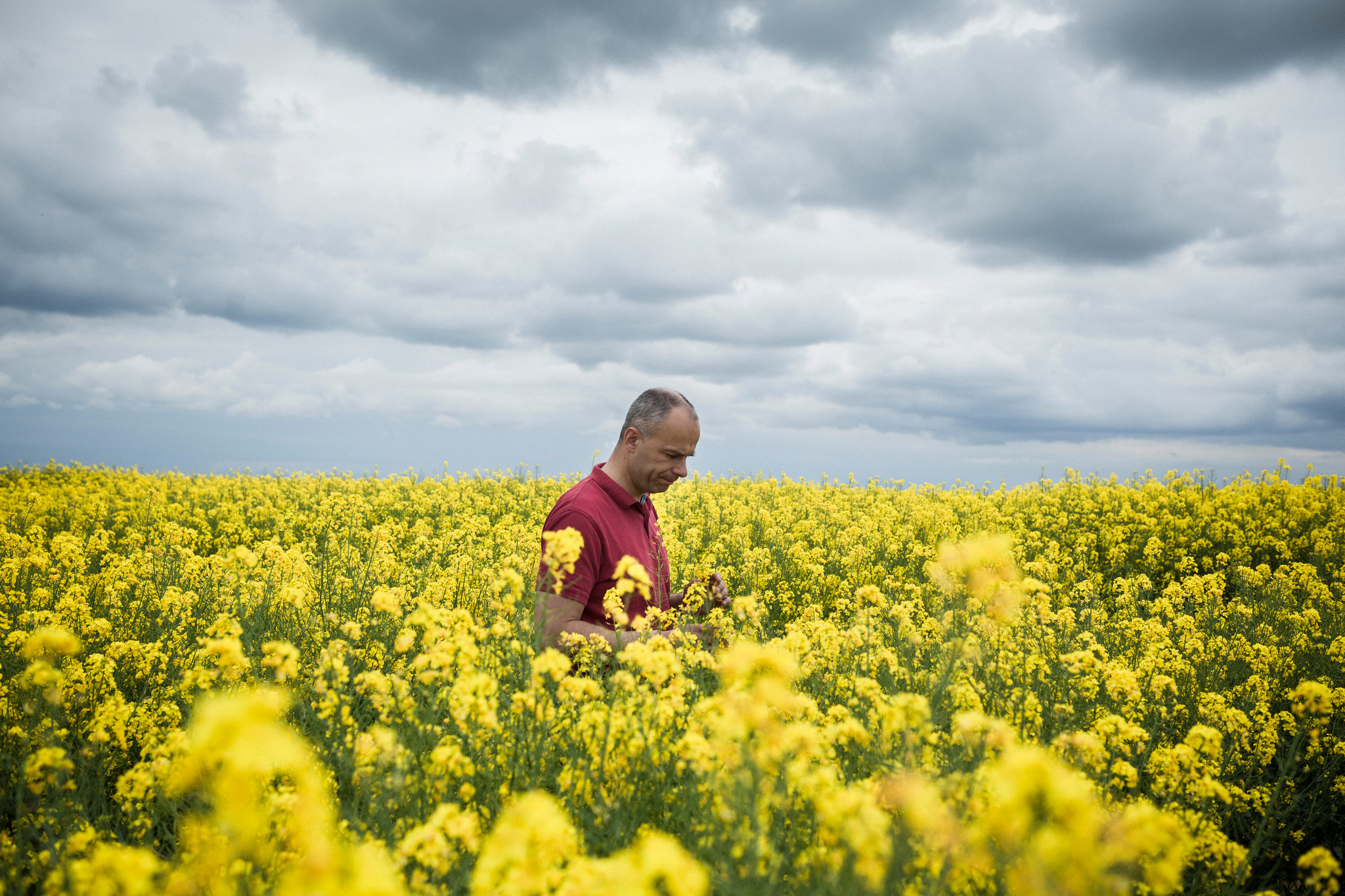 Doubts about the Promised Bounty of GMOsCourtesy of Ed Alcock for The New York Times
The New York Times ran a front page story on last Sunday’s paper that blew the top off claims that GMOs hold the key to feeding our exploding global population. In an in-depth investigative story that compares non GMO yields from Europe versus GMO yields in the Canada and US, reporters find that there isn’t a significant difference in yield and a story of questionable ties between seed providers like Monsanto and the pharmaceutical/chemical companies. 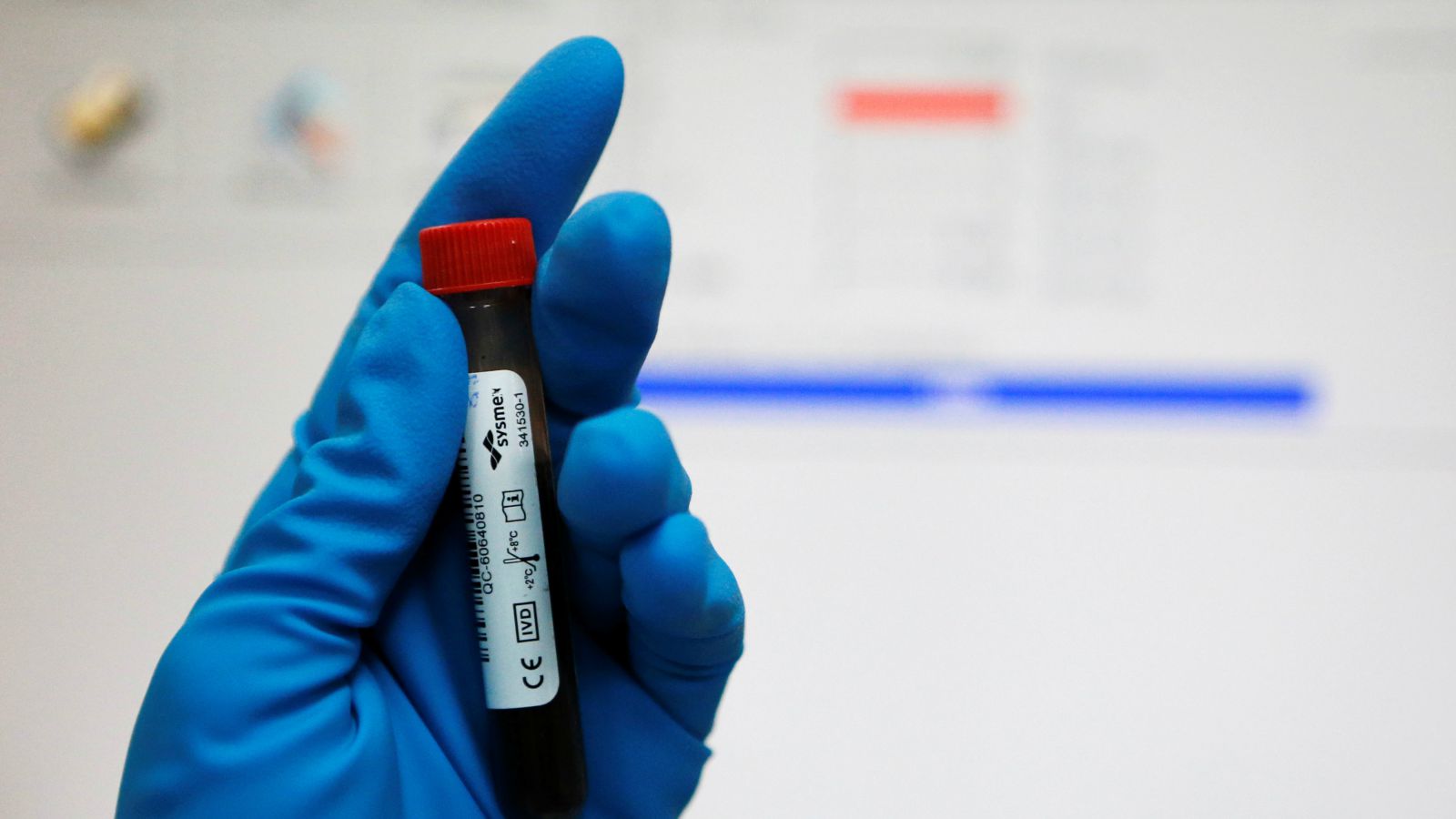 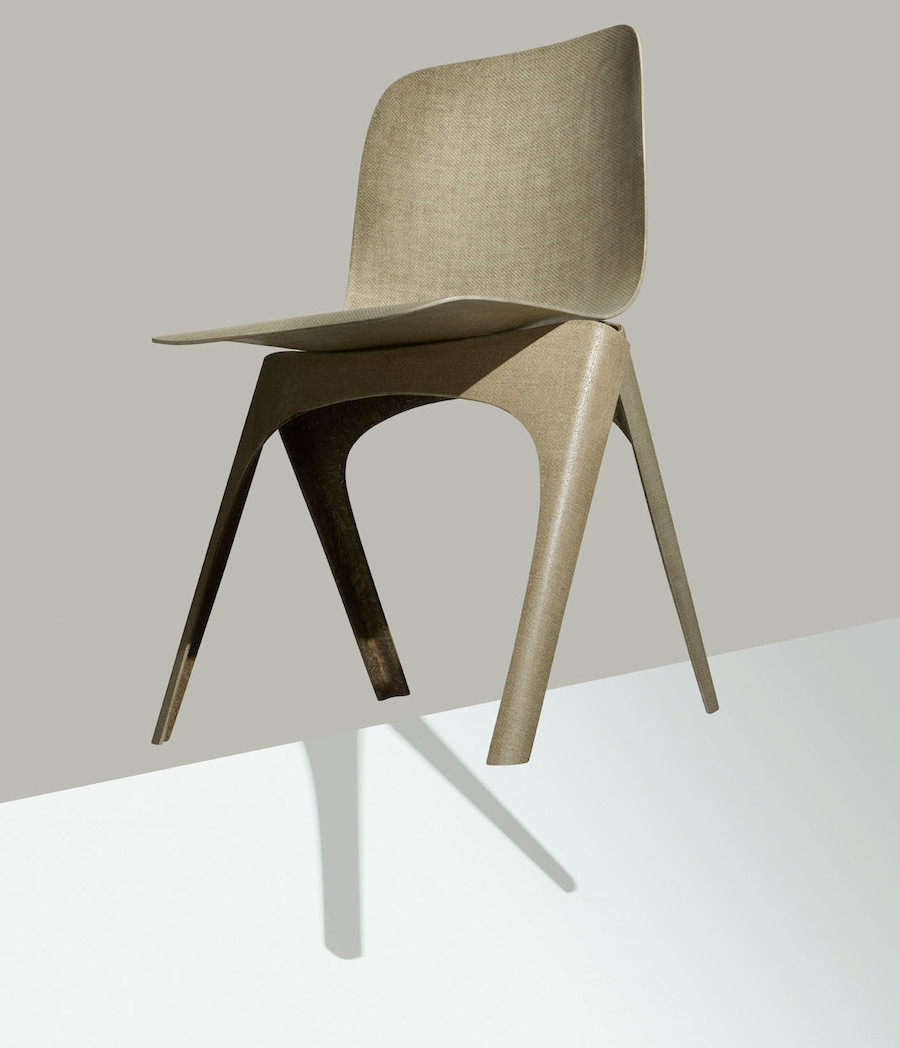 Could Flax be the New Plywood?
Dutch designer Christien Meindertsma is exploring new material applications for flax through furniture with the Flax Chair for Label/Breed. The chair is structurally rigid enough to support the weight of a person and can be constructed from a single sheet of biodegradable flax composite material. 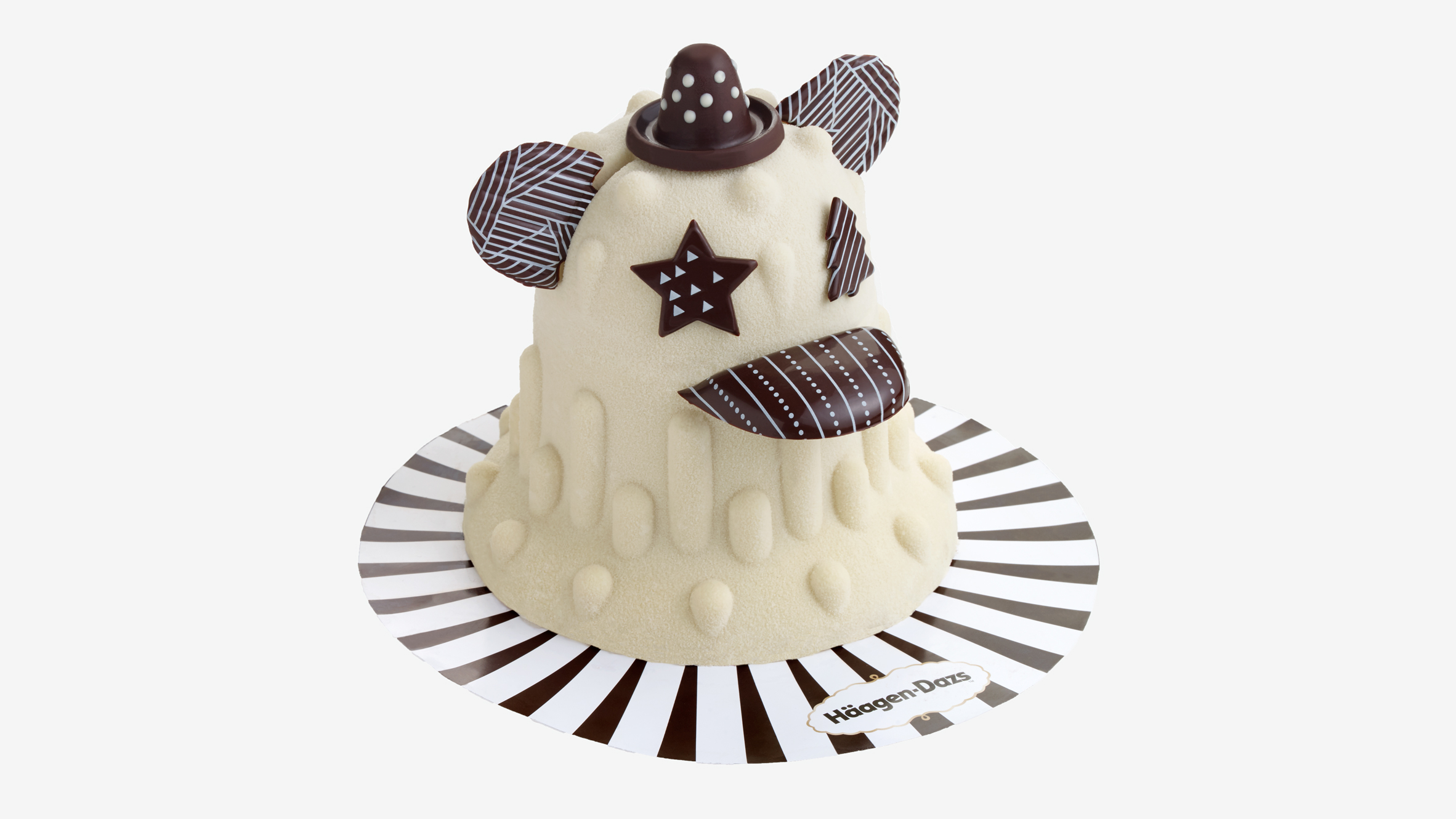 
What’s the Most Popular Cocktail in Your State?
With the US presidential elections right around the corner, we’re used to seeing a lot of infographics in the news. This interactive graphic released by Perfect Drink Smart-Bartending Platform, leverages data from 50,000 users to give us a state-by-state breakdown of the cocktails people prefer to imbibe in the comfort of their own home. 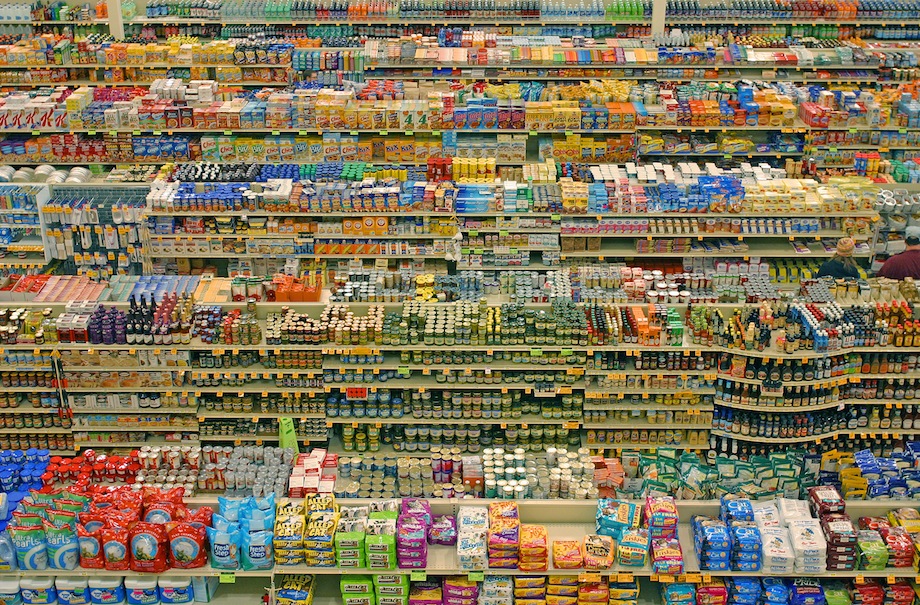 The UN reports Junk Food is a “Human Rights Concern”
UN special rapporteur on the right to food Hilal Elver delivered a report to her colleagues last week that raised a red flag around foreign direct investment in non-nutritional food processing industry, read: snack food. This article starts a bit strangely but breaks down the report into talking points. 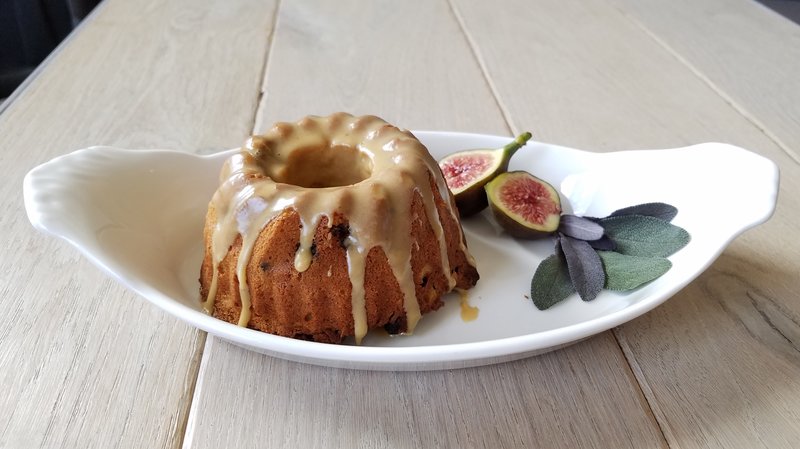 A History of Election Cake
Before women were allowed to vote in the United States, they baked sourdough election cakes filled with dried fruit, nuts and booze to help turn out the vote. For this year’s historic election taking place next week, modern bakers are reviving the tradition of the election cake with the playful hashtag, #makeamericacakeagain.