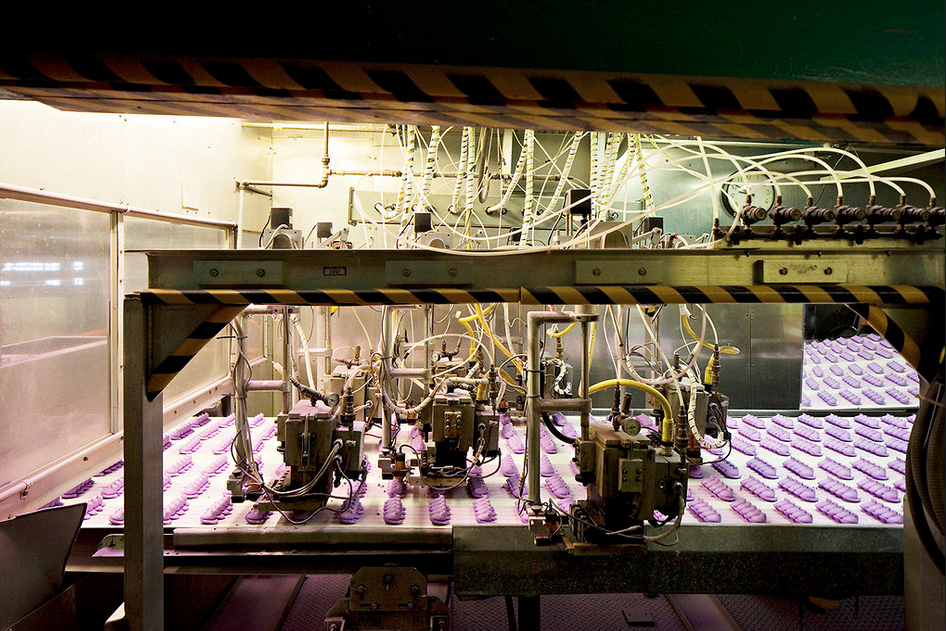 Peeps Show
In 2012, The New York Times Magazine published a photo essay showing the industrial process behind manufacturing Peeps, a seasonal marshmallow treat, “blasted with a sugar shower and decorated with two tiny eyes made of edible wax.” The story was an inspiration for the editor of MOLD and continues to serve as a great example of the ways industrial production informs the design of food. 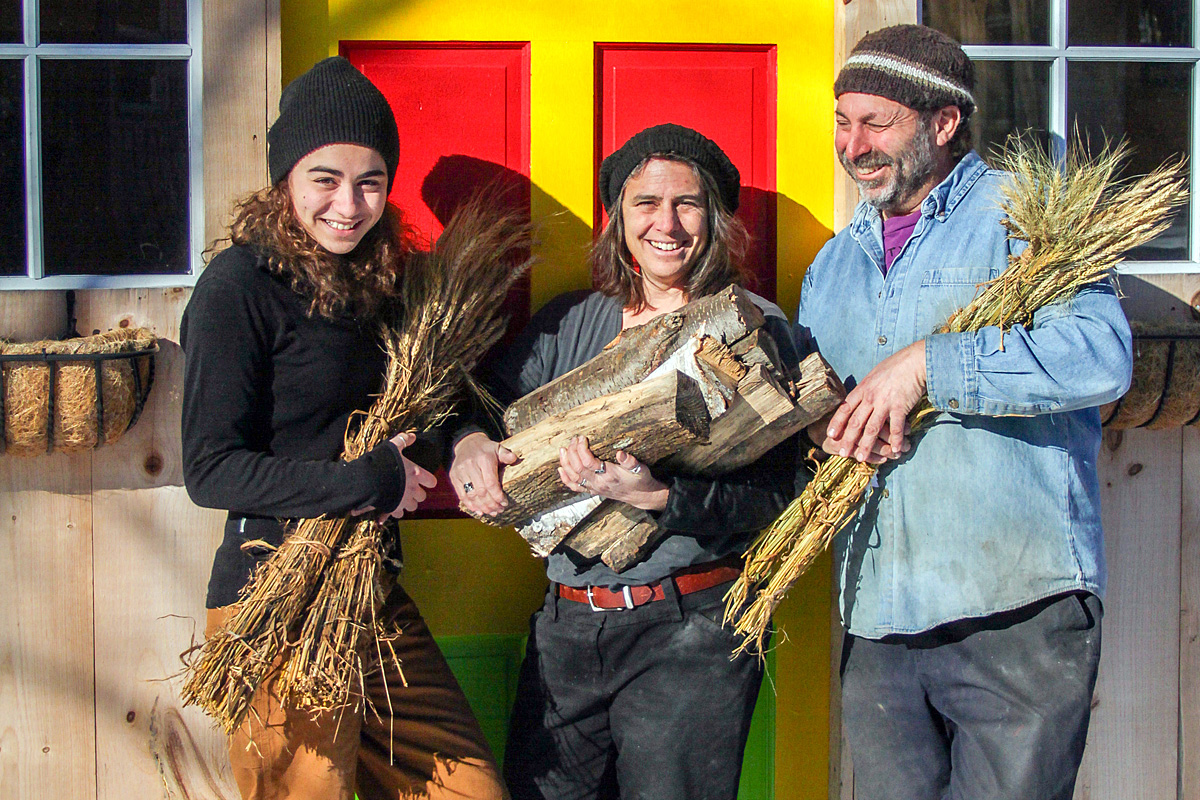 A Farm-to-Table Passover Seder
Artisanal matzo, anyone? From brisket to beets, a new generation of Jewish farmers and chefs are reconsidering the Seder table using seasonal, locally-sourced produce. 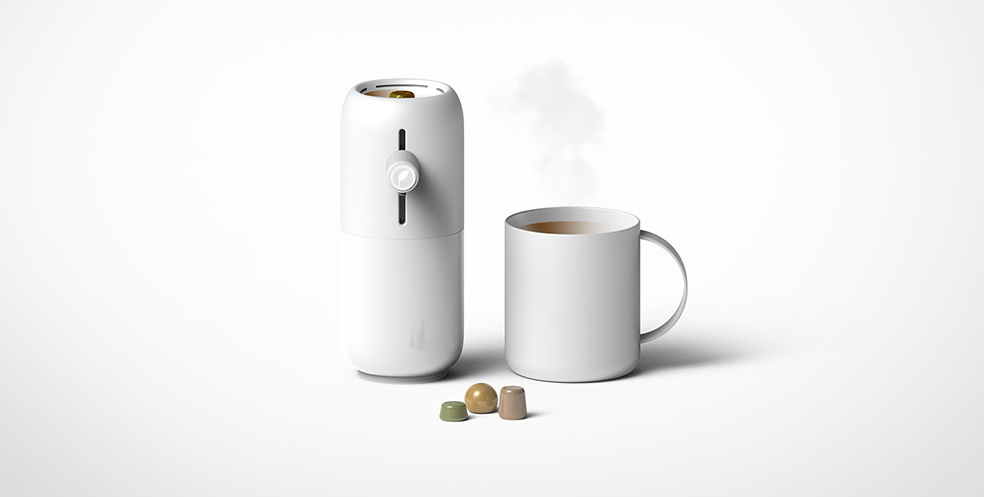 A Sweet Alternative to K-Cups
The environmental impact of single-use instant coffee pods has been widely reported. Singapore-based designer Eason Chow has created a packaging-free concept that envelops coffee grounds in a dissolving sugar shell. 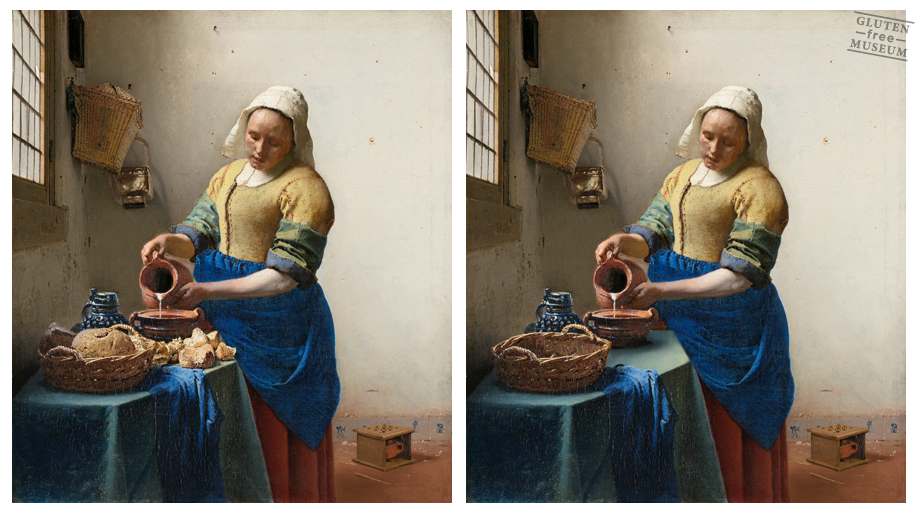 Gluten-Free Art is a Matter of Taste
With the explosion of gluten-free products being offered on shelves and in restaurants, an artist decided to remove the offending protein from masterworks of art. The Gluten Free Museum is a Tumblr of wheat-free delights, reimagining iconic works by Vermeer, Koons and van Gogh (not to mention The Simpsons and Pulp Fiction…what’s Vincent without his Royale with Cheese?) sans bread, beer and pasta.

Real Food Advertising
Students at the Universidad de Ingeniería & Tecnología in Lima created a billboard that is producing 2,450 heads of lettuce a week and drinking water through a system of dehumidifiers. 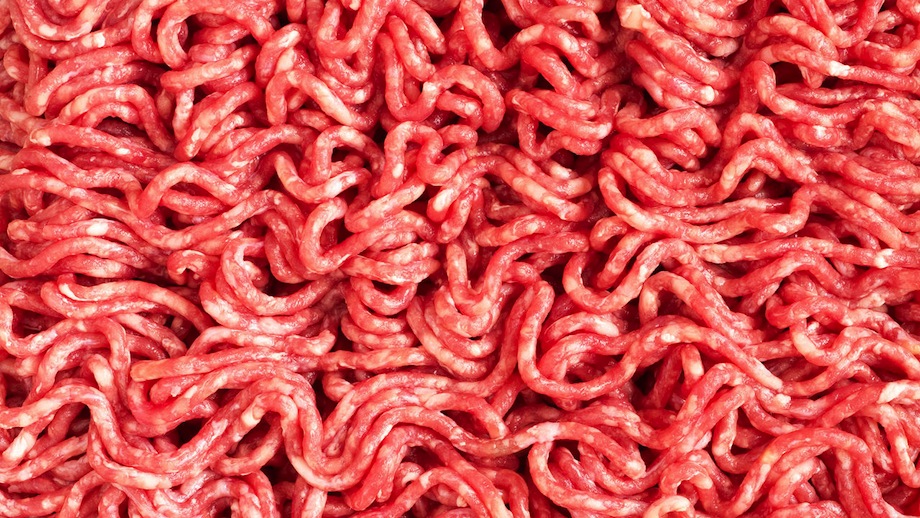 Now You Can Afford a Lab-Grown Hamburger
Two years after the taste test heard round the world, the scientists behind the world’s first lab-grown hamburger have announced that the technology behind in vitro meat has progressed to a point of affordability. With the initial burger costing about $325,000, now each patty can be produced for about $11. 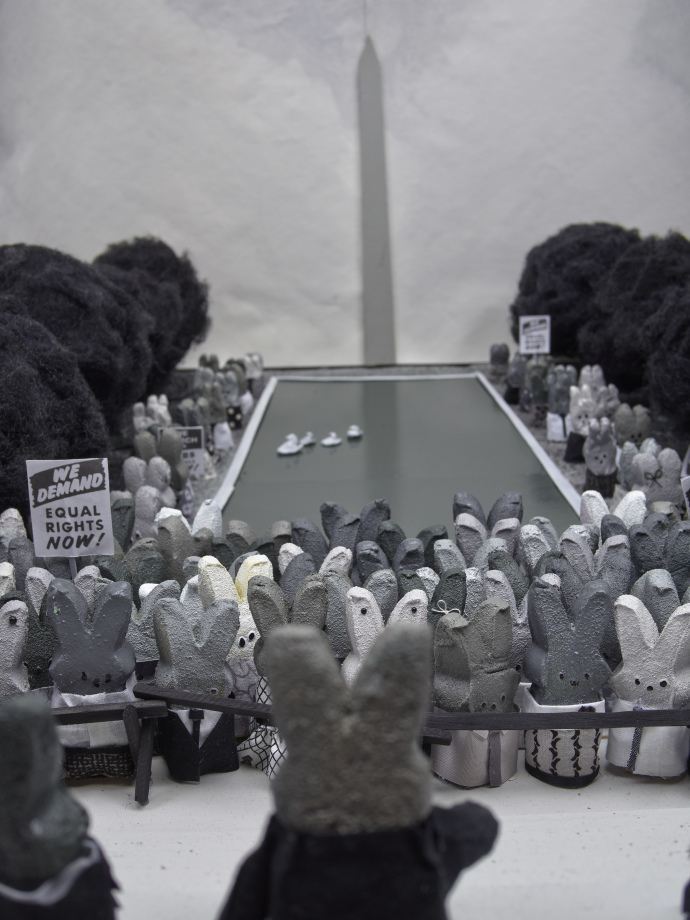 A History of the Peeps Diorama
Since 2007, the Washington Post has conducted an annual creative contest for the best scenes crafted at a sugary scale. The New Yorker connects the dots between the American obsession with marshmallow Peeps, “the elaborate sugar sculptures and figurative-confectionery traditions of Europe, and the Victorian craze for dioramas and miniatures.”