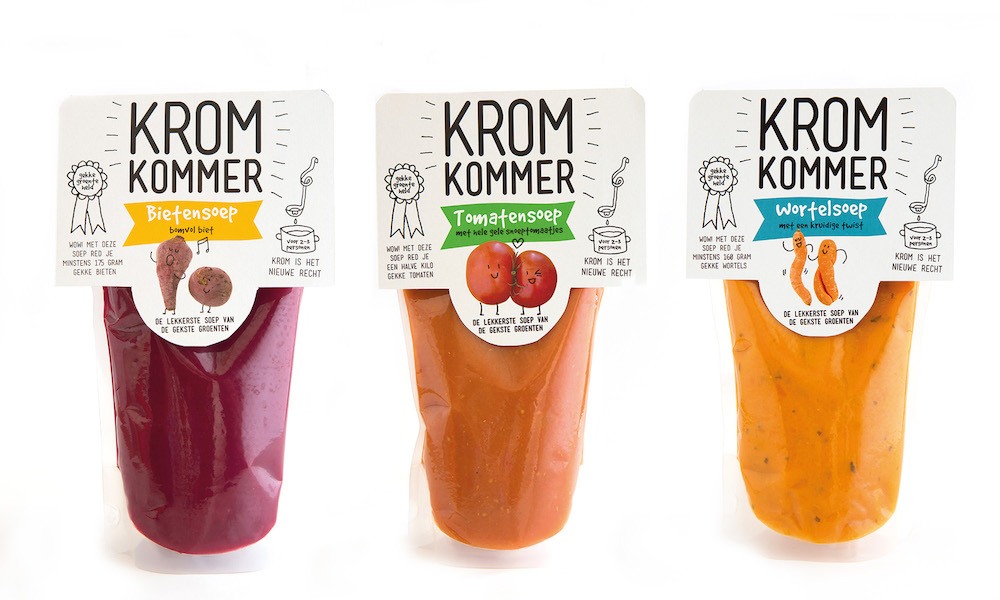 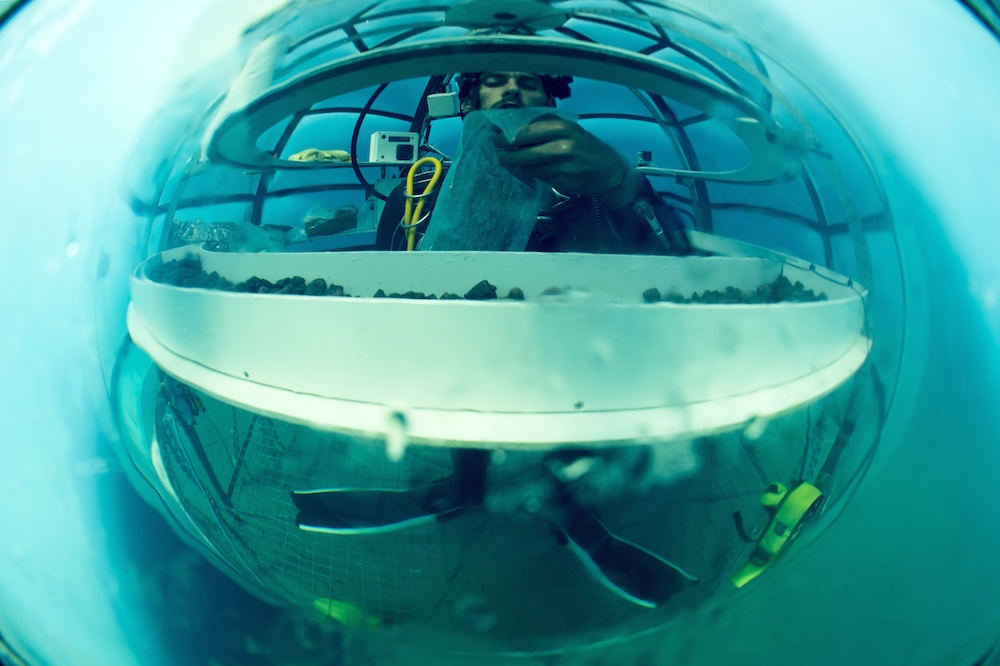 Underwater Agriculture
As part of Expo Milan’s “Feeding the Planet, Energy for Life,” the family-run Ocean Reef Group is presenting (and live-streaming) an underwater greenhouse anchored off the coast of Noli, Italy. The company has been tinkering with the technology for the past few years and have successfully harvested small crops of strawberries, basil and beans. 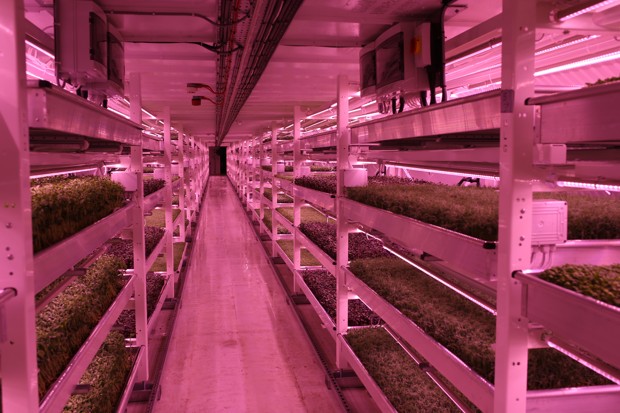 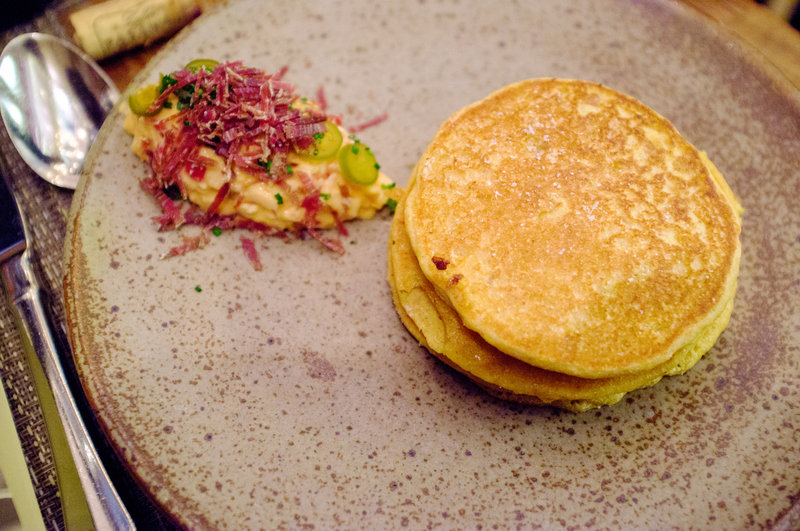 America’s First Cookbook
As we celebrate America’s birthday with hotdogs, burgers and the ever-popular red, blue and white Jell-o mold, a peek at the first cookbook to tackle the question of “What is American Food?”…published in 1796. 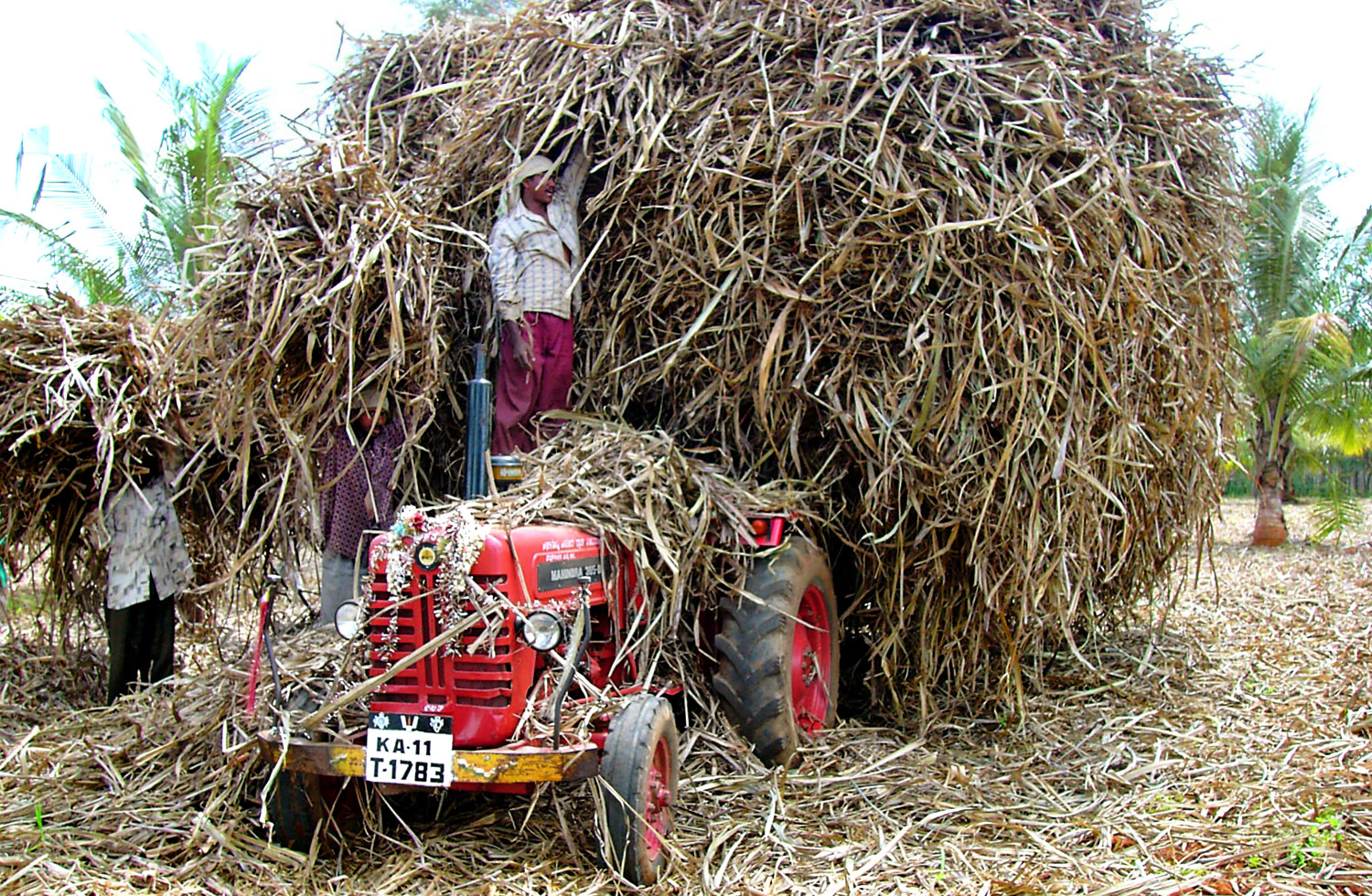 Fly on Food Waste
It’s no secret that 40% of food in the United States goes to waste every year. This week, United Airlines has announced that they will start flying fleets powered by biofuel derived from agricultural waste and animal fats, cutting greenhouse emissions by 80%.

Sam Bompass on Sex, Drugs and Jelly
One half of the dynamic food experience designers Bompas & Parr, Sam Bompass talks to Frame Magazine about food memory and the British love for chocolate, jelly and alcohol. 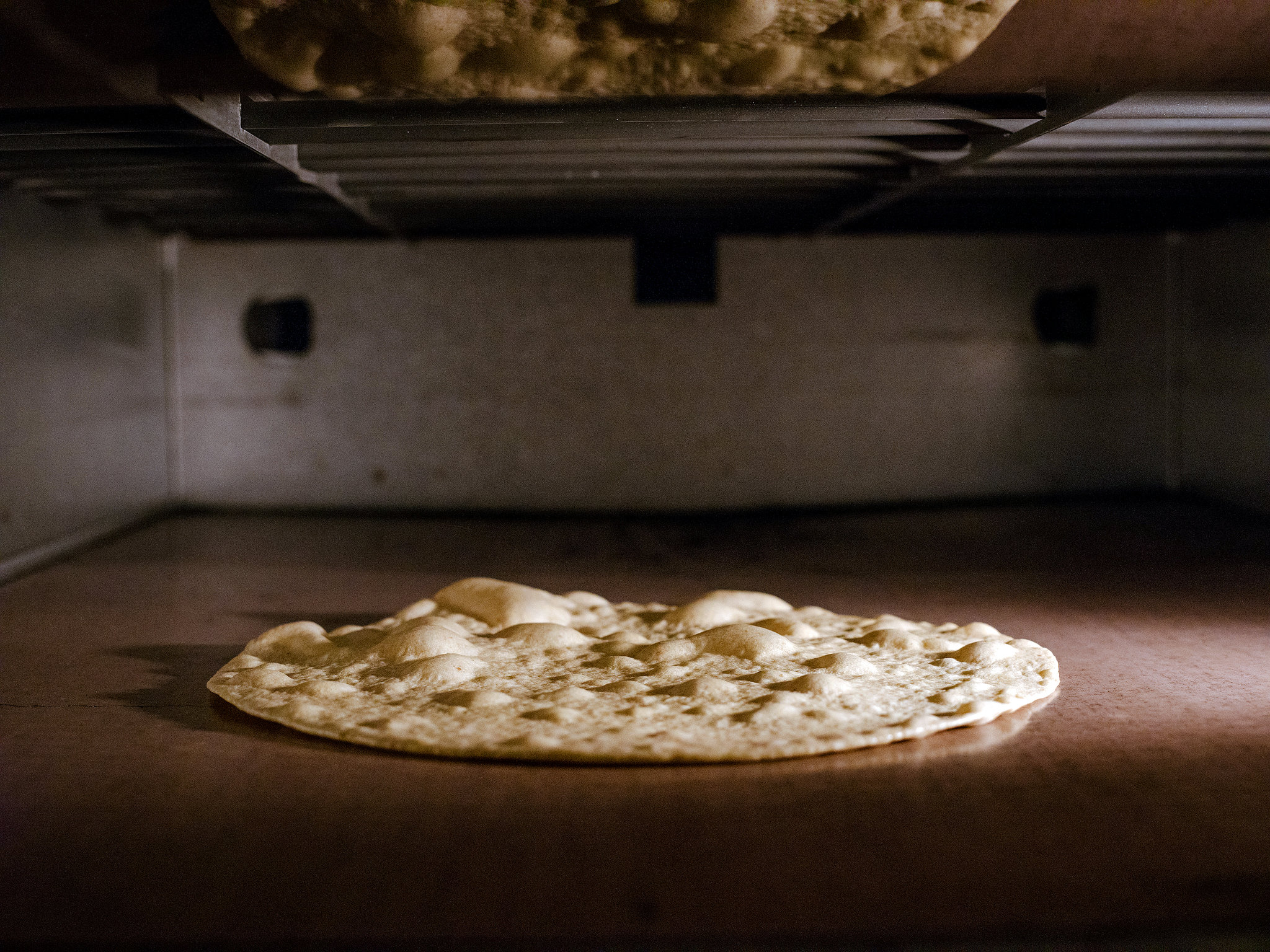 Welcome to the Tortilla Lab
Fast-food giant Chipotle is on a quest to make a better tortilla and has enlisted Washington State University’s Bread Lab for help to create “artisanal tortillas on an industrial scale.”