This week Kenji Ekuan, the Japanese industrial designer behind the iconic Kikkoman soy sauce bottle, passed away at 85. Introduced in 1961, the red-topped glass dispensers that have become a staple of sushi joints around the world took three years to design. As reported by The New York Times, “More than 100 prototypes were tested in the making of its innovative, dripless spout (based on a teapot’s, but inverted).” With over 300 million dispensers sold in more than 70 countries, Ekuan said about his bottle design, “for me it represents not the new Japan, but the real Japan.”

As a way to pay tribute to the prolific designer (who also designed bullet trains, airline seats and motorcycles) we take a look at some recent news from the world of soy sauce packaging. 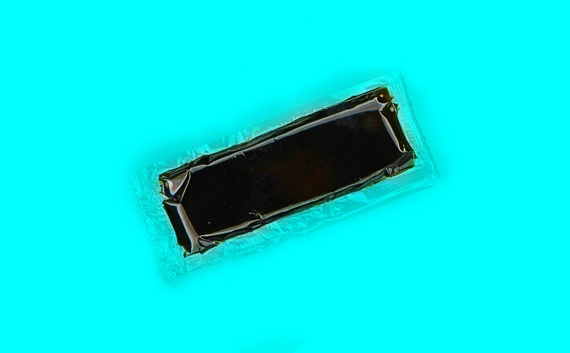 Design patents, soy sauce in space and a look at the “ambassador of packaged American soy sauce,” The Atlantic published a wonderful history of the design and proliferation of those ubiquitous soy sauce packets (with a nice aside about the history of the sauce itself). And surprise! Despite being the third most popular condiment—behind ketchup and mayonnaise—soy sauce packets technically don’t contain soy sauce and are filled, instead, with “a cocktail of processed ingredients that resemble the real thing.” 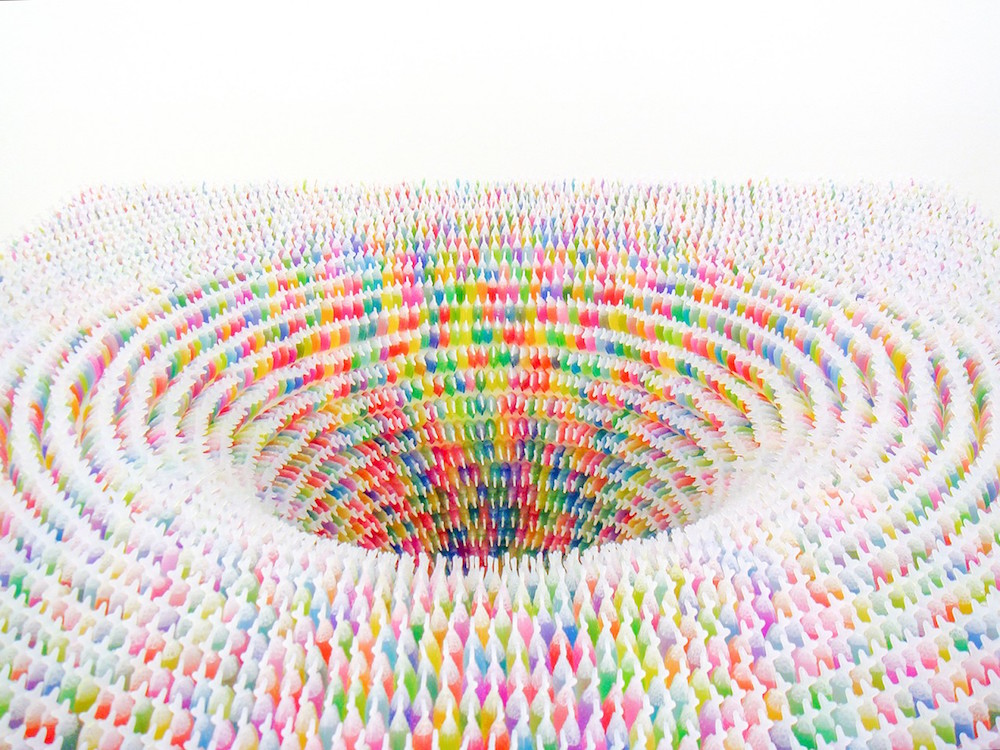 The Japanese art group three is known for their playful use of everyday materials like melted down anime figurines, fish-shaped soy sauce containers and pre-packaged candy for their sculptural installations. The group has select work on view now through the end of the month at Miami’s Now Contemporary Art gallery.

And a little bit of psychedelic eye candy courtesy of artist Ruslan Khasanov who doesn’t package soy sauce but sets it free (along with cooking oil, soap, ink and a bit of gasoline) in Pacific Light, a mesmerizing short film from 2013.

Thanks to Leonard Shek who contributed content to this article!