Finger Sucking Good
Designer Wei Li, who we previously featured for her icey, virus-shaped “Dangerous Popsicles” project, has a bit of an oral fixation on taboos of the licking kind. In her finger-shaped candy project, she plays with the fetishistic and voyeuristic associations of finger sucking. How does it feel to suck on someone else’s finger in public? There’s only one way to find out… 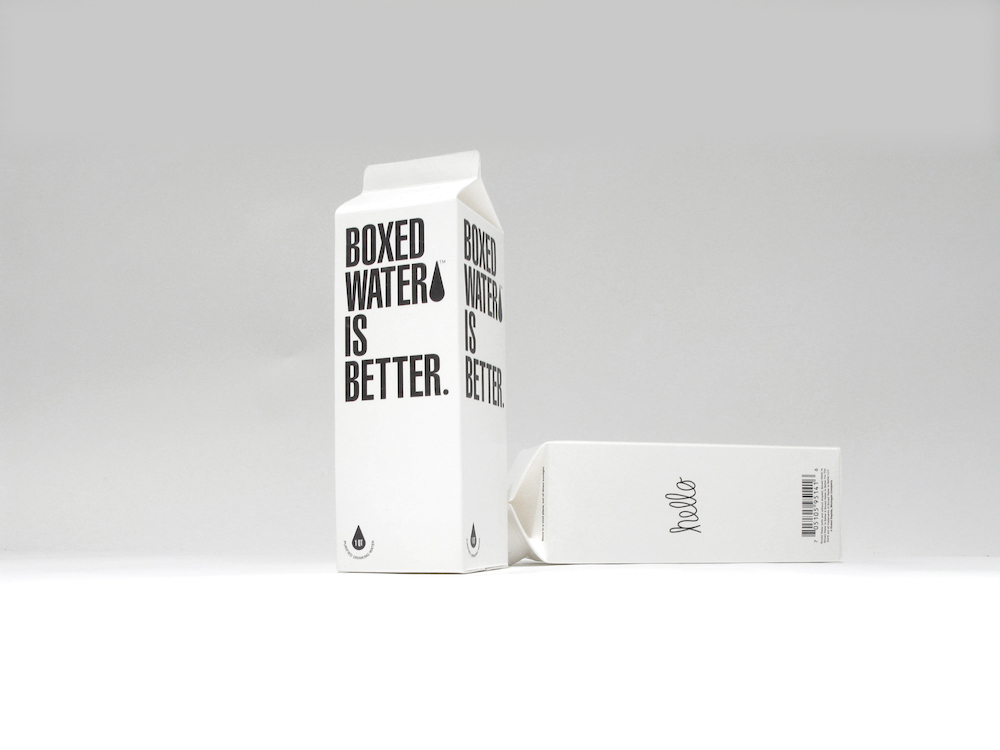 Is Boxed Water Actually Better?
You may have seen those white paper cartons of packaged water at trendy spas or in the hands of the fashion-forward, but does the Boxed Water is Better brand live up to its promise? City Lab takes a look at the business and environmental economics of the water company and it’s packaging design. 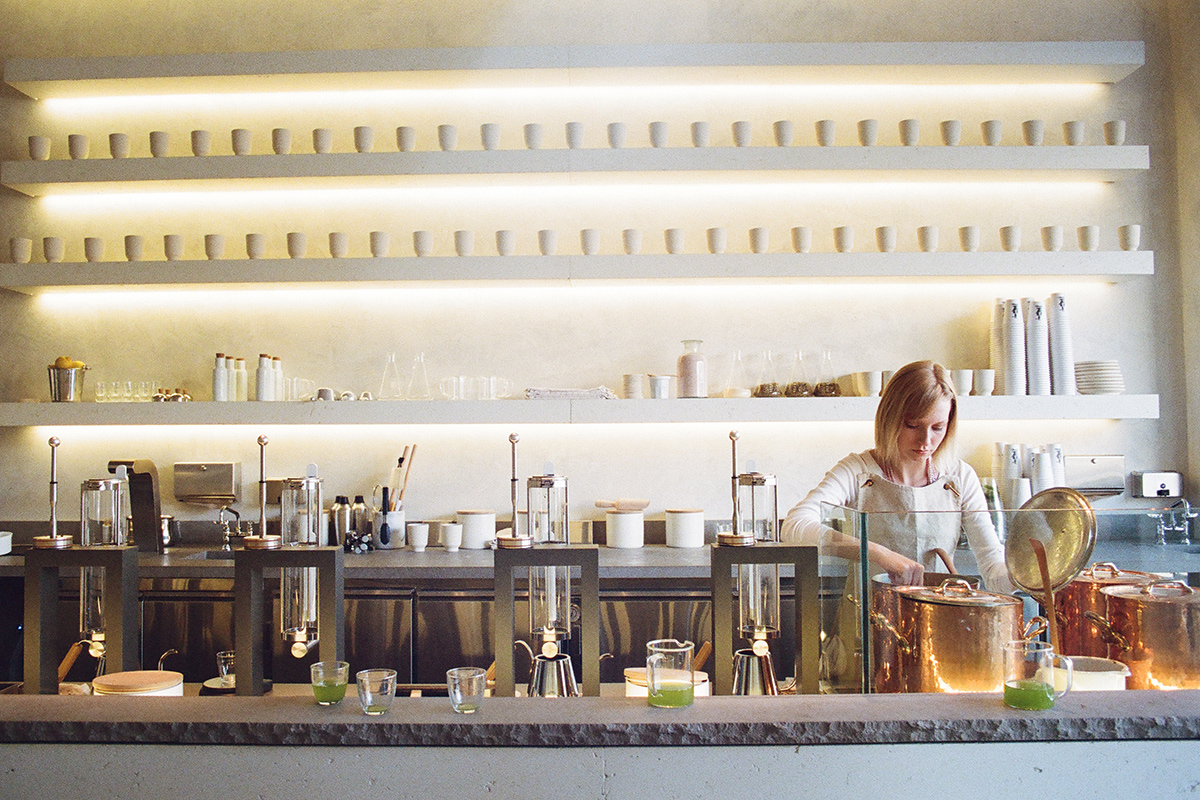 It’s About (Tea) Time!
Something new is brewing. As we’ve covered before, tea is experiencing a resurgence of interest from design-conscious consumers around the world as evidenced by this Dyson award-winning mobile kettle, this Berlin-based tea retailer, and this ceramic tea set for the global citizen. Although tea has been a cultural staple for thousands of years in places like China, consumers in the western world are only now catching on to the subtleties of the complex beverage. Fast Company takes a look at the rise of “third-wave” tea shops like Samovar in San Francisco that are turning to coffee purveyors like Blue Bottle for retail and packaging inspiration. 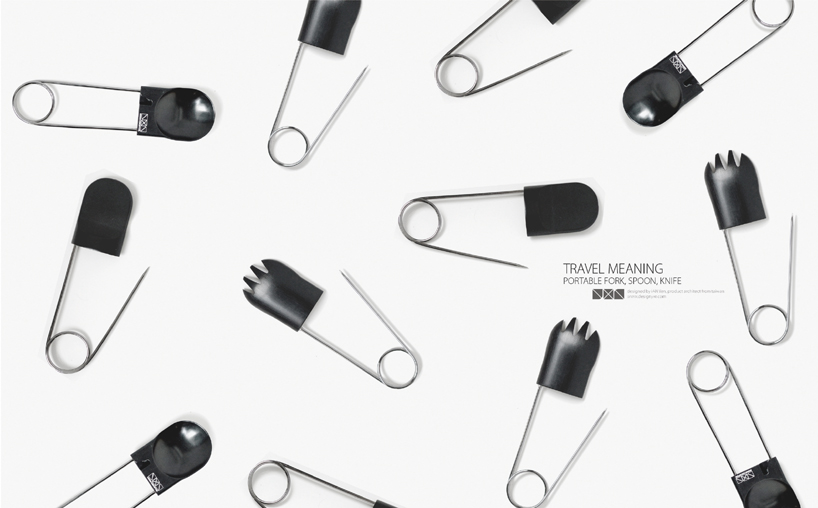 Cutlery for the Sartorial Traveler
iAN Yen has designed a collection of wearable cutlery that travels with the fashion-forward—an oversized safety pin that you can affix onto clothing. Could this be the accessory of the season? 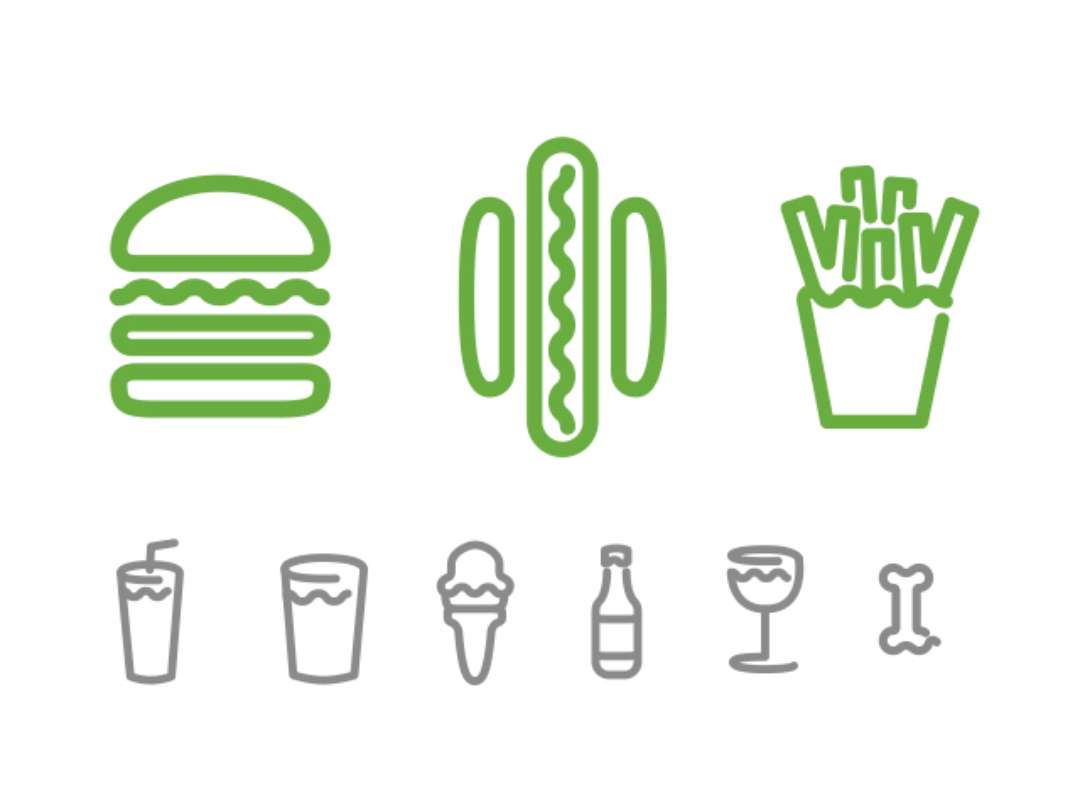 Shake Shack and the Branding of Fast Food
With 63 outlets globally, Danny Meyer’s now ubiquitous burger chain has had an incredible 2015—the brand recently debuted on the New York Stock Exchange (SHAK) in an IPO that valued the company at $1.6 million on its first day of trading. Some of the credit for the brand’s success can be shared with Paula Scher of Pentagram and her vision for the logo, packaging and environmental graphics. Co.Design did a deep dive on the design story in the wake of the IPO but for anyone interested in launching their own fast food empire (or just interested in great identity design) It’s Nice That has a nice roundup of eight recent and historic examples of fast food branding.