As soon as we lock eyeballs on a potential source of nourishment, our brains jump into frantic action—gathering any sensory signals available to determine the eating experience (and thus safety and nutritional value) of chowing down on the particular foodstuff presenting itself to us. Even the slightest changes to color, shape or texture can signal the difference between a tasty treat and perceived poisonousness, so it’s little wonder that supermarkets and food manufacturers go to great lengths to make sure we’re not put off by their produce. Given the commercial nature of much food design today, it’s seldom (though not completely unheard of) that we are asked to actively examine or explore the influence our eyes command on the experience in our mouths.

In a delightful experiment that kicks against appetite arousing orthodoxy, artist and designer Wei Li has created a range of what she calls Dangerous Popsicles to go some way in testing the boundaries of our deep-rooted attraction and fears. In an attempt to embody the ‘aesthetic of user-unfriendliness’ the colourful and curious popsicles are inspired by the forms of spiny cacti and the microbial structures of some nasty viruses—including influenza, MRSA and even HIV. 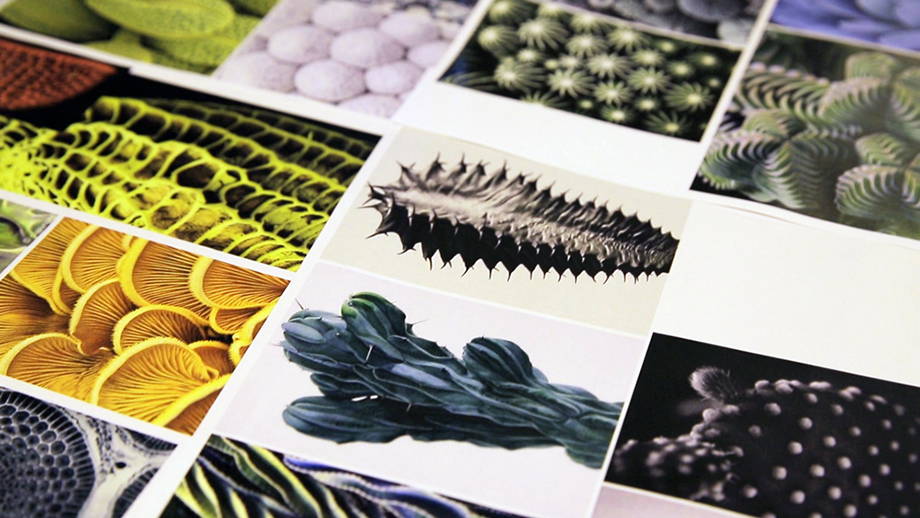 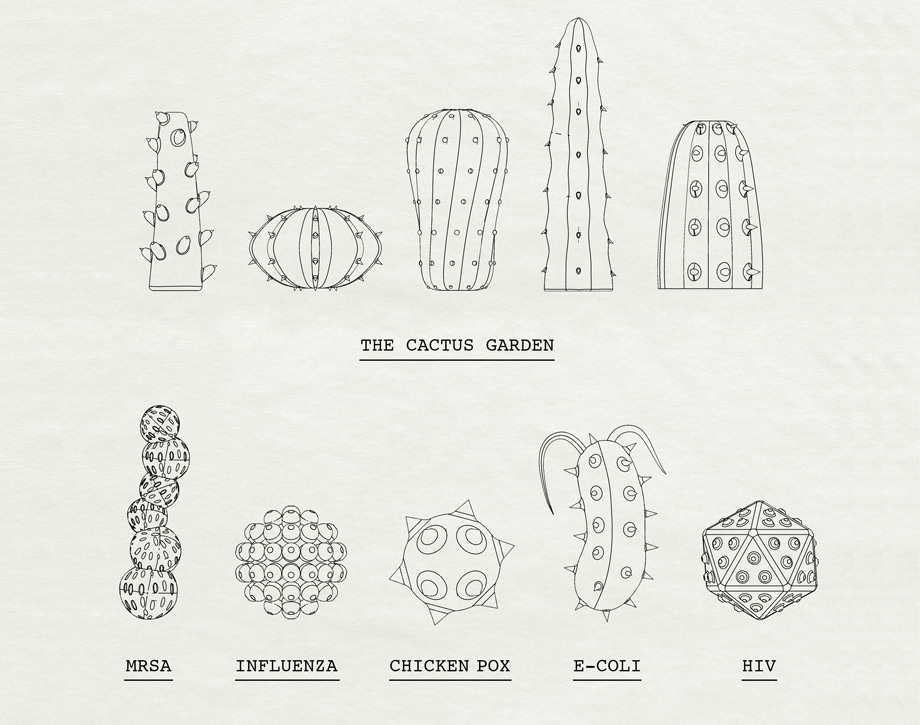 In designing the popsicles Li simplified the structures of a variety of cacti species to make the intricate shapes moldable. In selecting which diseases to recreate in dessert form, Li honed in on two criteria—firstly, the virus should be commonly known to spark unpleasant mental associations and secondly, the form of the organism has to be interesting. Despite the constant press coverage of the Ebola outbreak, Li decided against including the awful virus in the project out of respect for the suffering. 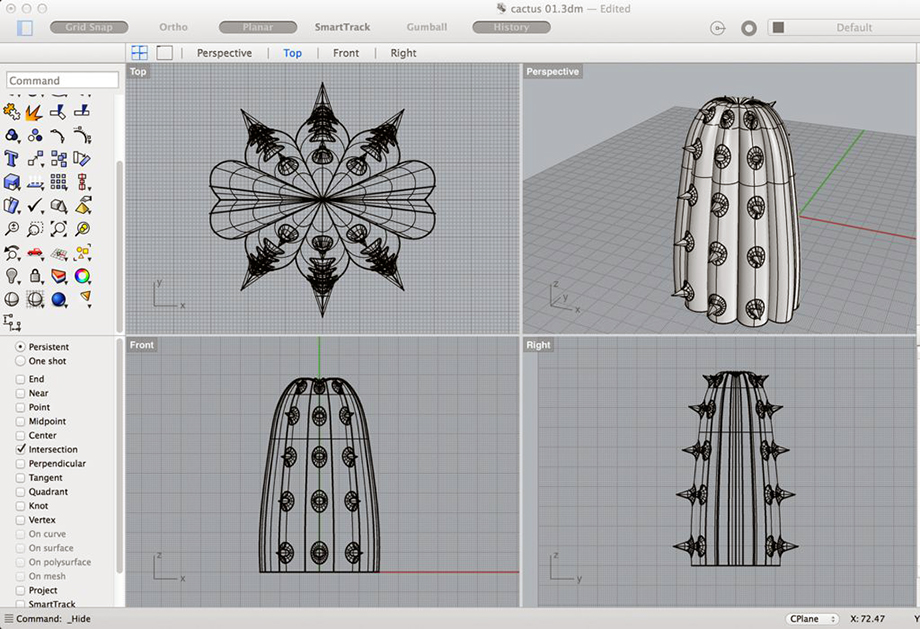 Modelled first in CAD, the unfriendly forms were then 3D printed—and silicone molds were cast. Once set and removed of 3D printed patterns, the molds were then simply filled with brightly food-dyed sugar water and left to freeze before gently extracting the fragile creations from the silicone casing. 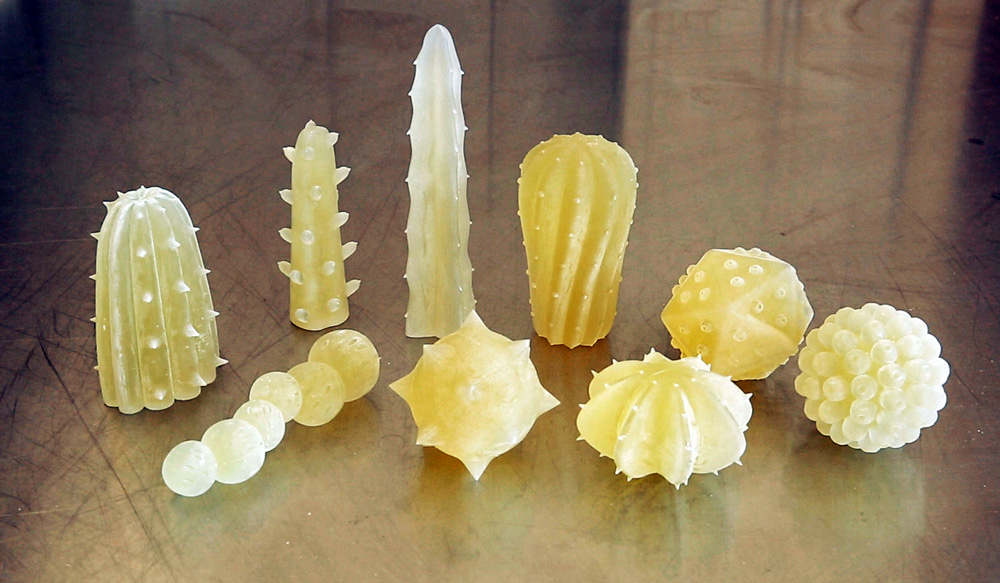 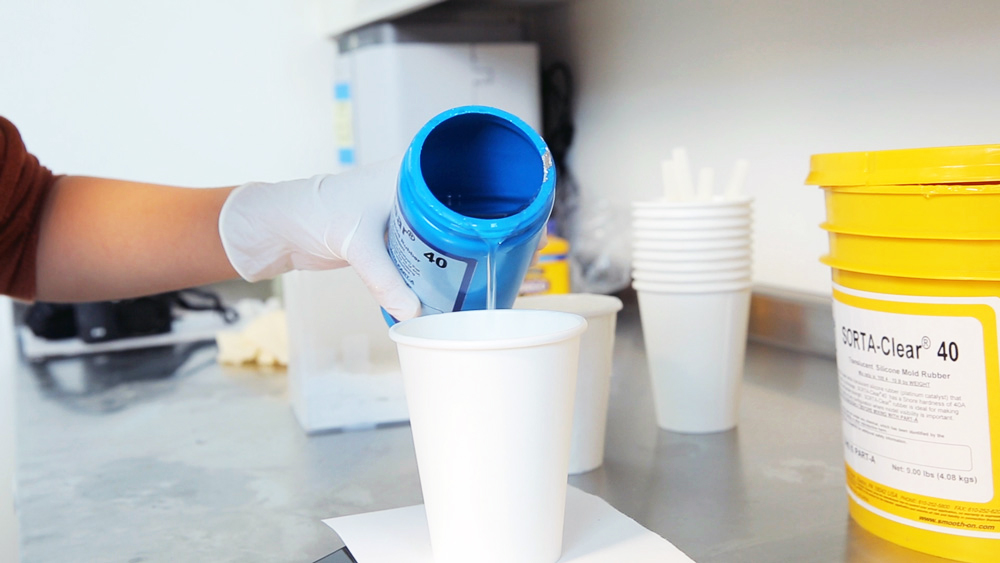 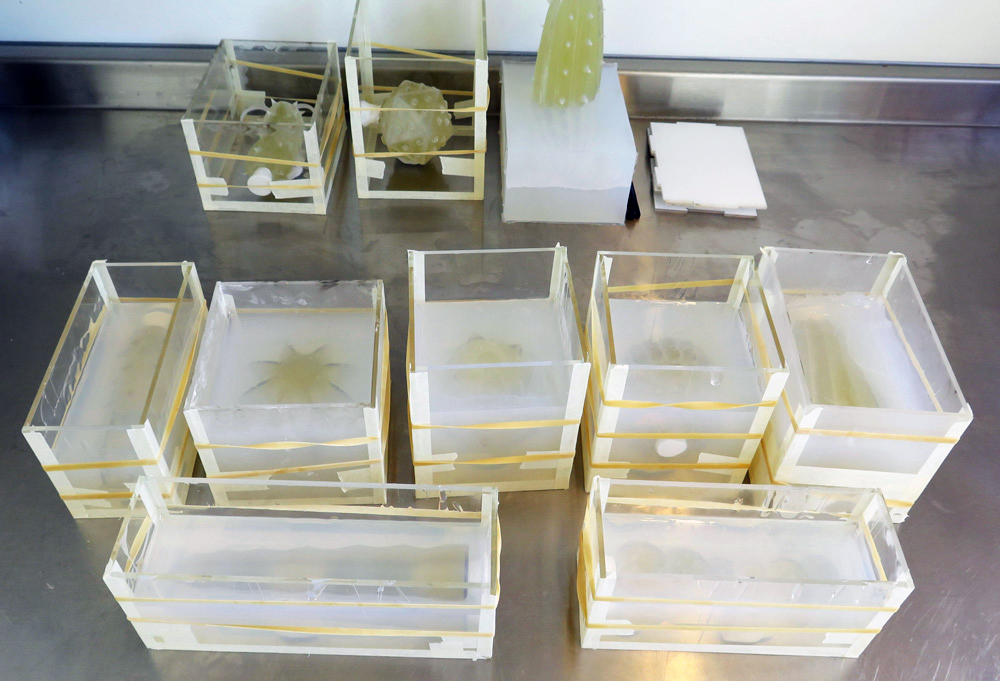 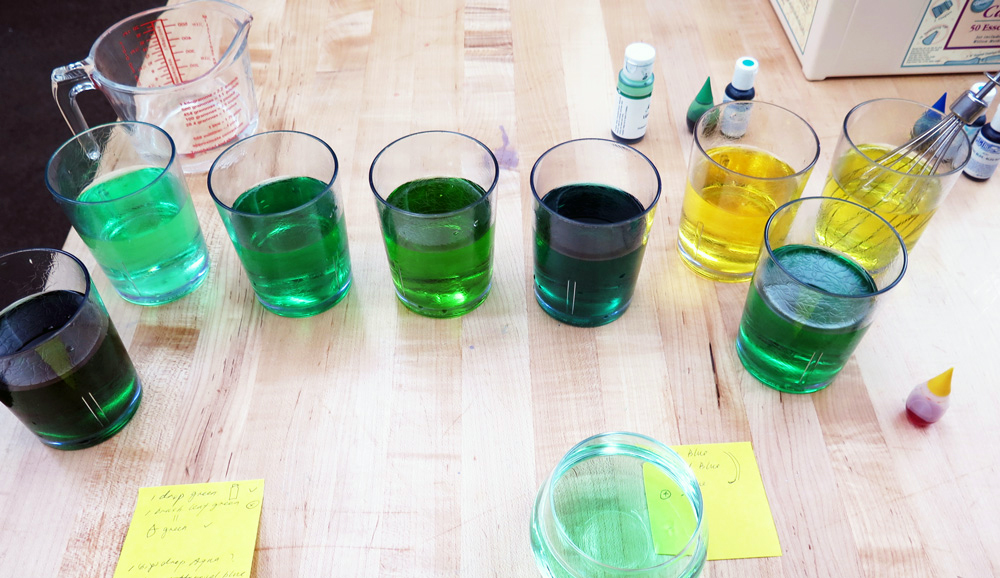 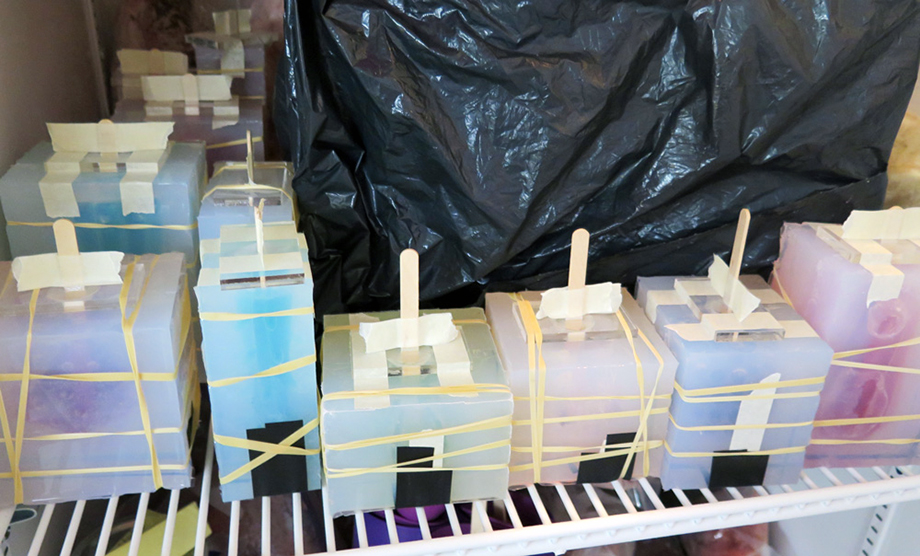 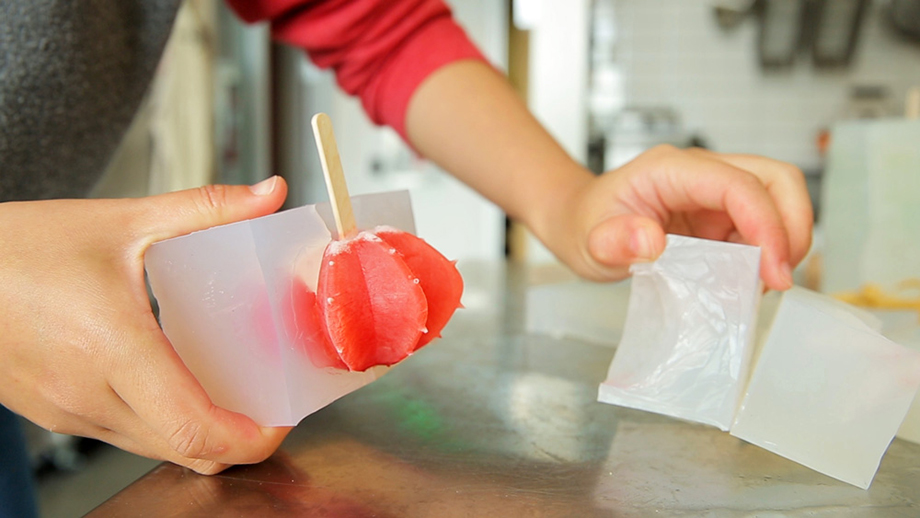 Although no doubt cognitively challenging, we can’t help but think that the popsicles look pretty awesome (perhaps the dissonance is stronger when you’re actually wrapping your chops around one of them)! Having just started her design studio Bold or Italic, Li (rather unfortunately) has no plans to go into popsicle production, but if like us you do want to get your hands on these sweet treats Wei Li has kindly uploaded her creations to Instructables for widespread re-creation. 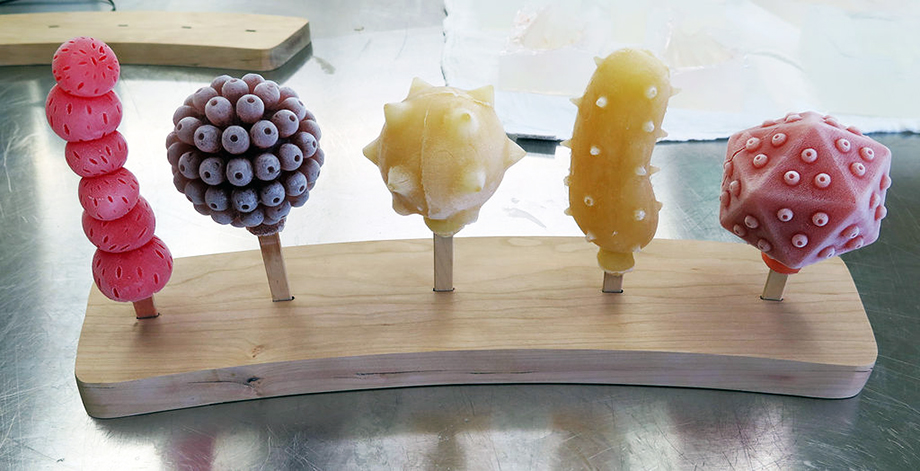