The future of convenience food might seem like a strange topic of focus, but for Emily Elyse Miller—it’s all part of the job. The trend forecaster has made a vocation out of predicting the future of various edible realms while running her own experiential events agency.

The Future of Convenience Food marked her first bi-monthly Trends on Trends culinary forecast, where the forecaster elicited the help of Michelin-starred team over at Take Root—Chef Elise Kornack and her wife Anna Hieronimus—and photographer Davide Luciano to bring it to life. 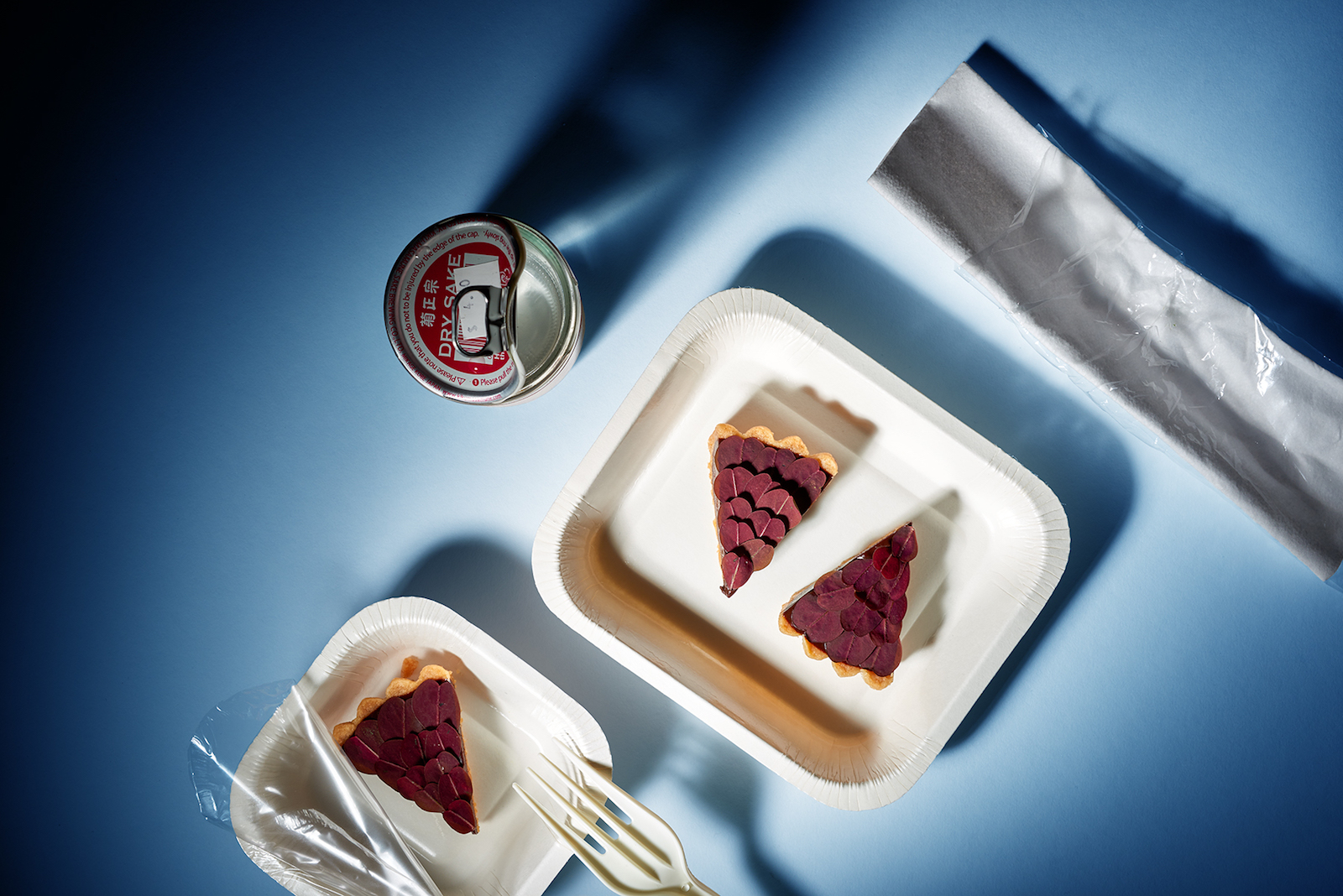 “I create the forecasts as a way to aggregate similar culinary mindsets that I discover from around the world in a playful, editorial way,” Miller says of the project. For this one, Miller wanted to highlight a trend she noticed of chefs leaving the world of fine dining to create better fast casual and fast food options.

Taking a page from her local Brooklyn bodega’s freezer section, Miller wanted to see how those options could be vastly improved at the hands of a gourmet chef. “I immediately thought of the gorgeous food and vibe that Elise [Kornack] and Anna [Hieronimus] create over at Take Root and we decided to plate elements of their tasting menu in traditional frozen food packaging.” 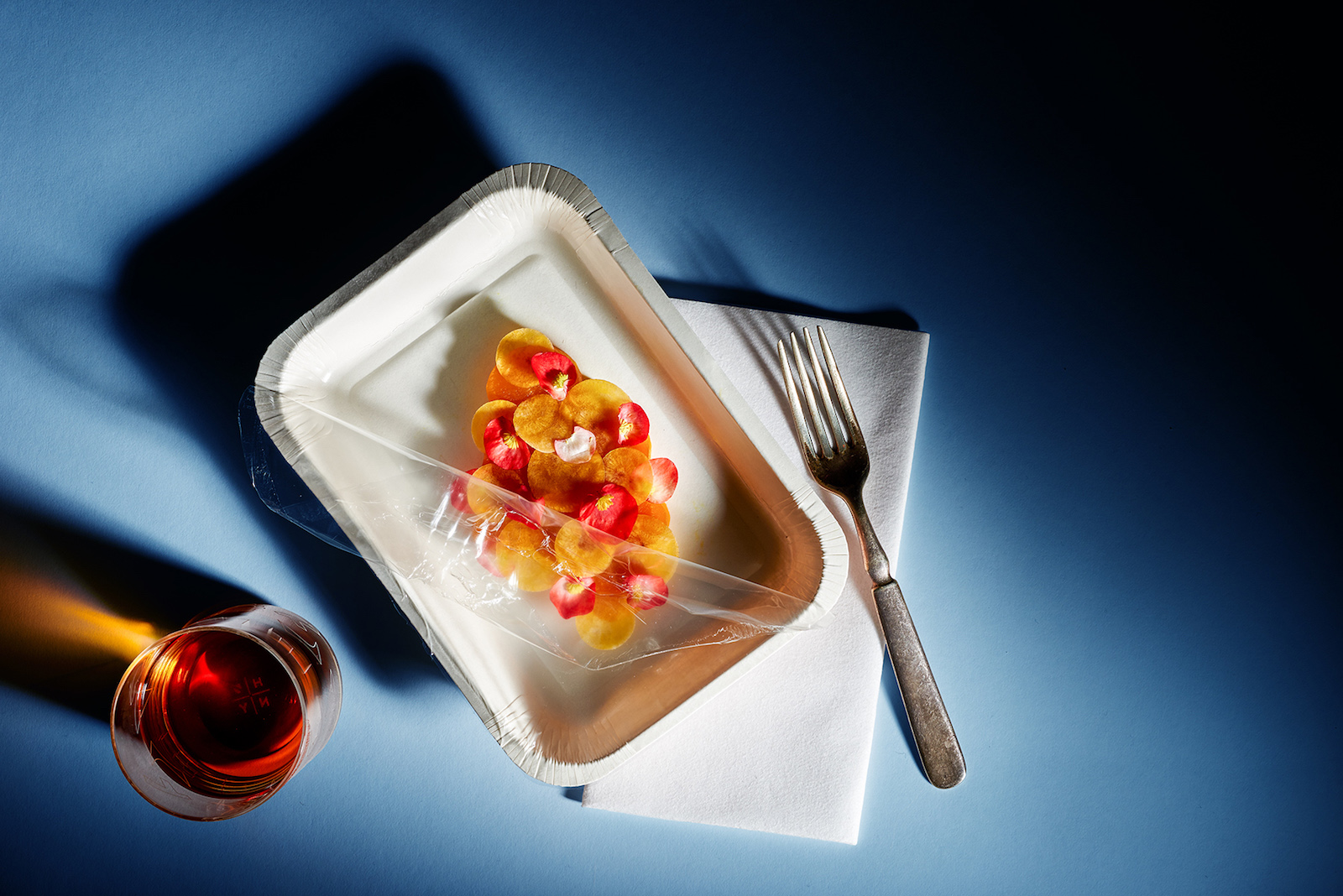 At the time, Kornack and Hieronimus were toying with the idea of serving food on custom wares that were compartmentalized, similar to TV dinner trays. “Emily came to us with the idea and we thought it would be a fun and interesting collaboration,” says Hieronimus. “We all agreed that the juxtaposition between her refined food and the simplicity of the convenience food containers was a very intriguing concept.”

As for what’s next in the future of food? “I’m currently working on one focused on vegan food, tonics and elixirs,” says Miller. She plans to post a new forecast and accompanying concept shoot quarterly.