Could it be possible to remove bitterness from food? According to Colorado startup MycoTechnology, it’s not a question of ‘if’ but ‘when.’ Their secret? A mycelium compound, derived from those white threads that bundle into mushroom caps, that inhibits the tongue’s ability to taste bitterness. Popping a mycelium tablet won’t make you think kale tastes like candy, but sprinkling ClearTaste (the company’s name for their distilled product) on top of grapefruit or into your coffee might reduce the amount of sugar you require to perceive sweetness. 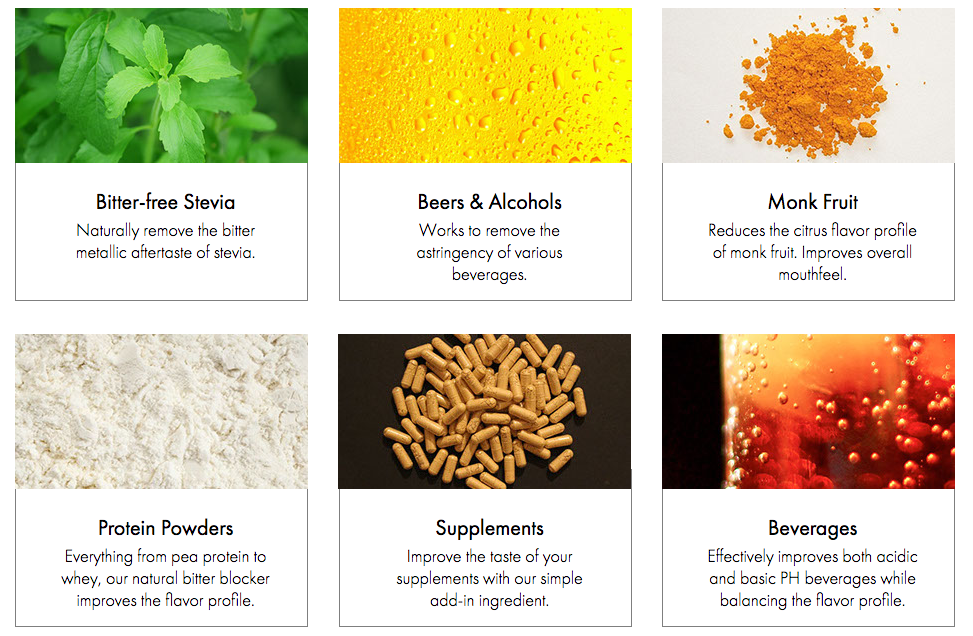 MycoTechnology has already raised $9 million dollars in their first round of funding and are preparing to enter a second round so they can launch full scale production this year.

When that begins, they hope companies such as Ardent Mills—one of the biggest grain millers in the US, with whom they’re currently in talks—will be eager to slip a little mycelium into their loaves. If the negotiations are successful, Big Sugar should be quaking in its packets.

Mycotechnology wants to reduce our reliance on sugar to make food taste sweet.

If you can’t wait, you can try the company’s “Better By Nature” line of low sugar chocolates and beverages infused with mycelium. Currently, the products are only available online but MycoTechnology believes their product should appear on every grocery store shelf, infused in alcohols such as tequila and wine to sprinkled on fruits and in protein powders. And for companies worried about keeping a “clean” label, the FDA has ruled that mycelium can be listed simply as “natural flavor.”

But that doesn’t mean that MycoTechnology will have an easy time convincing Big Food to swap sugar for mushrooms. Although a spate of articles has been released detailing sugar’s harmful effects, the food industry remains resistant to blaming sugar for obesity and other illnesses. Society will also need to accept that sugar might not always be so sweet. Since artificially sweetened products are currently derided as wan substitutes, MycoTechnology’s success depends on convincing consumers that no-sugar or low-sugar offers added value. If MycoTechnology can woo customers and Big Food companies, then we might just want to invest in mushroom futures.