As concern for global warming has grown in recent years, animal agriculture industries and 21st Century meat-eating habits have come under increasing scrutiny as major culprits in the modern world’s pollution problem–some studies put the measure of animal effluence (and perhaps other associated output) as the source of 50% of all greenhouse gases being released into the atmosphere. It’s perhaps then more than just a little surprising to hear that the very same processes governing animal internal organs could hold potential as a future sustainable energy source for mass transportation.

In a recent graduation show in London, Royal College of Art student YiWen Tseng displayed a wildly speculative concept for a future bio-powered car, with petrol tanks and pistons replaced with the digestive system of a cow. 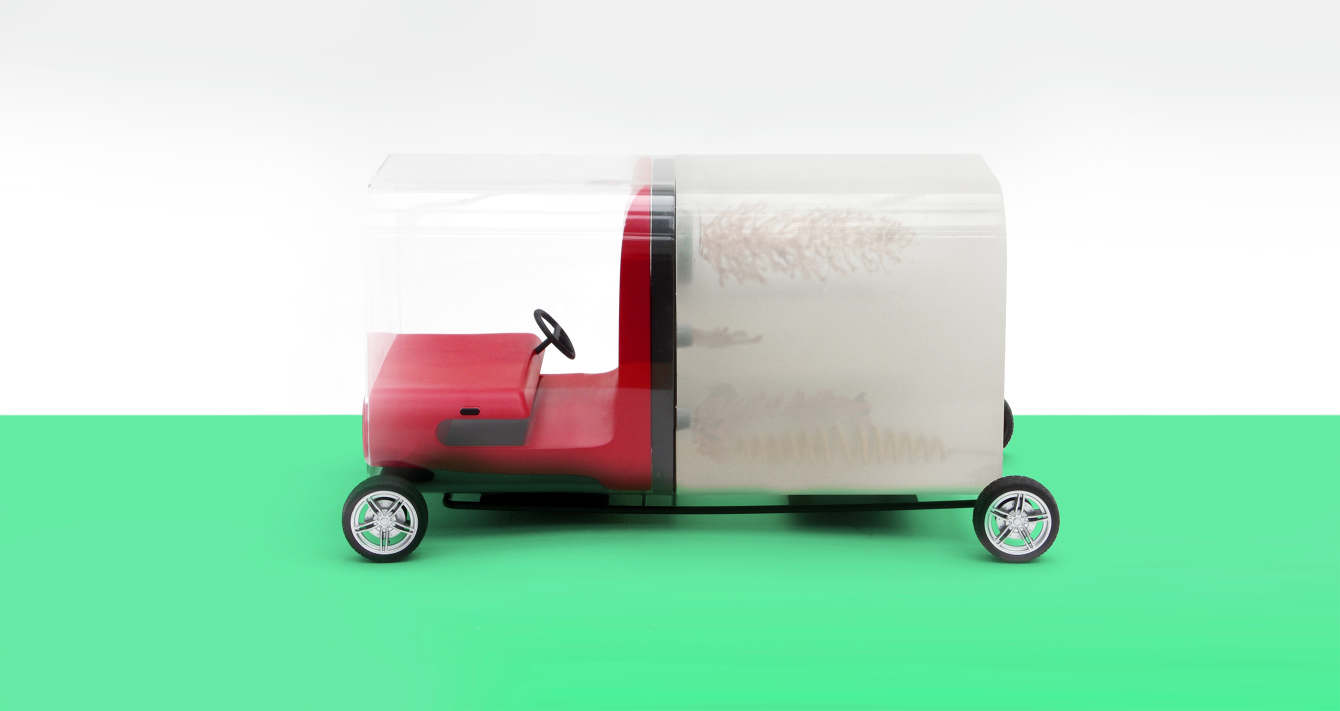 YiWen’s concept explores the possibilities of a distant future in which industrial design and biotechnology blend into one—a world in which the 3D printers of tomorrow churn out complex organs and organisms at ease. Inspired by cattle’s impressive ability to transform grass into vast quantities of methane, Tseng’s Digestive Car imagines that the digestive tracts of cows could be reengineered and artificially recreated to produce methane to power an electric vehicle, with only grass as fuel and little by way of exhaust. 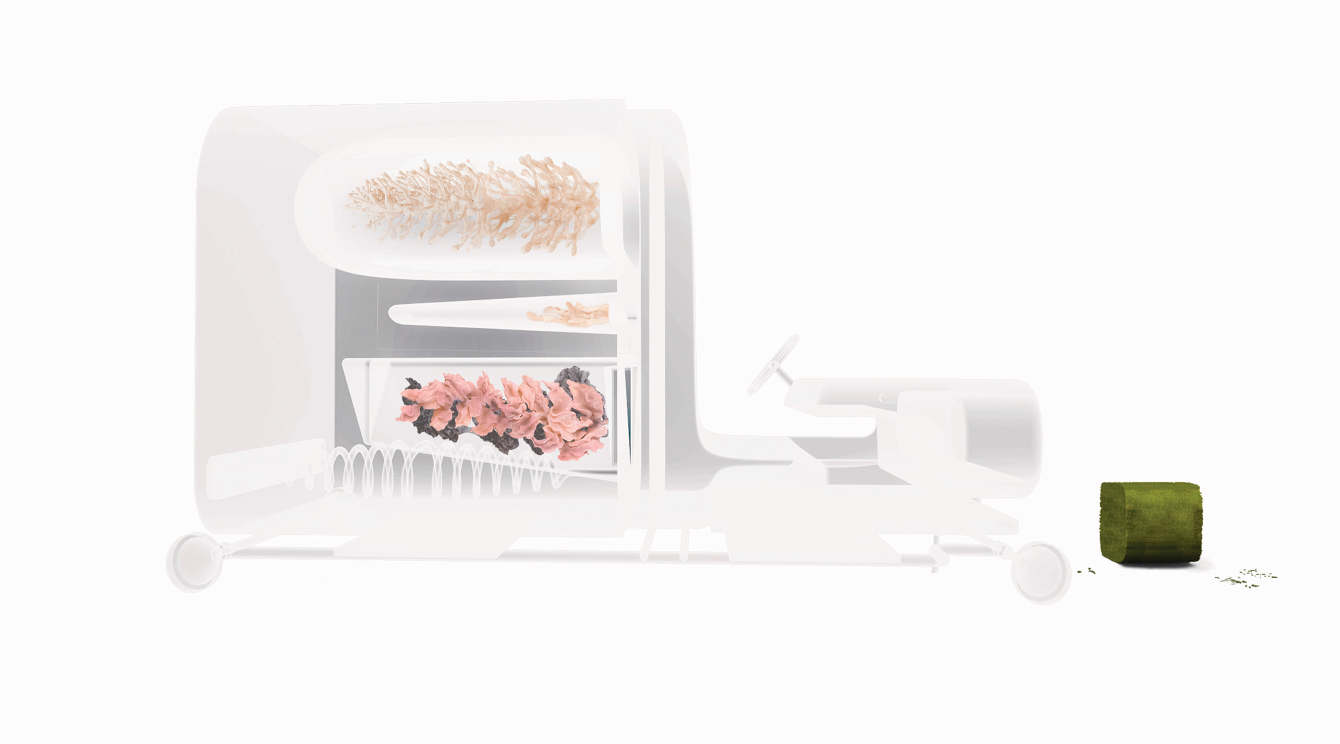 In similarity to it’s bovine origins, the Digestive Car requires four separate ‘stomachs’ to produce its power–the organs on show in transparent shells to allow motorists to monitor the health of their vehicles’ ‘digestion’. Tseng’s speculative designs also imagine that the forms of the organs may also be adapted by bioscientists to optimize for methane production efficiency. 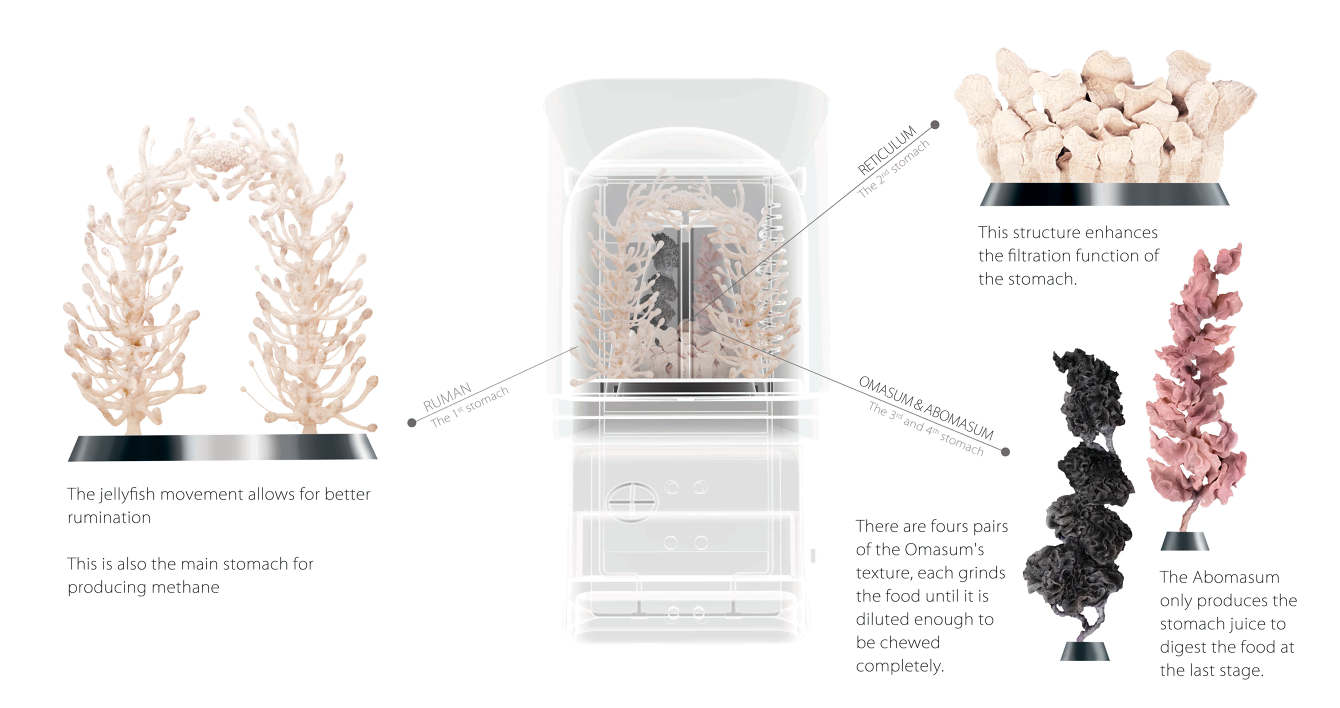 Although clearly still a long way off (and perhaps not that appealing as a consumer vehicle in its current high engine to cockpit form), Tseng’s concept is an important reminder of the changes we are likely to see as biotechnology really takes off.

Not totally spurious, Tseng’s research for the project did go as far as intimate exposure with cow innards—meticulously documenting the constituent parts with photography (beautiful and disgusting in equal measures) and denotation of functions. 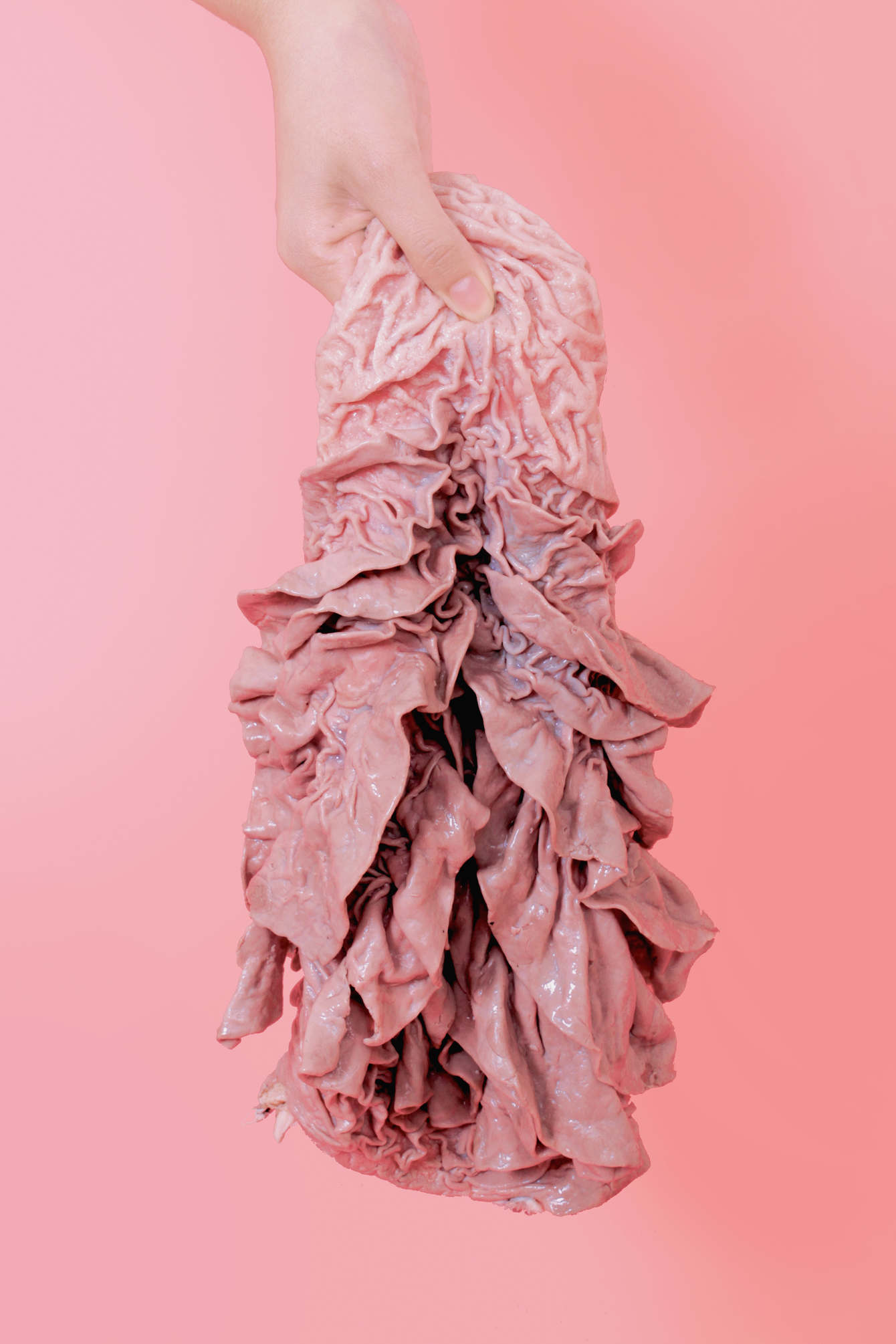