Last Thursday night France’s National Assembly unanimously voted in a new set of laws that would make it illegal for large grocers to throw away edible food. Instead, supermarkets will be forced to donate edible foods to charities or businesses that can turn goods into animal feed, compost or energy.

A part of an initiative to reduce the country’s food waste by 2025, the French government has already enacted measures including the removal of “best before” dates on fresh foods in February. With the new laws, any grocer larger than 400 square meters will have to sign contracts with charities by July 2016 or face penalties that range from fines up to 75,000 or two years in jail. Additionally, the law includes the creation of an educational program around food waste.

Although the Fédération du Commerce et de la Distribution, which represents big supermarkets in France, claims that, “big stores represent only 5% of food waste,” the move has set off a global dialogue around food waste.

As we learned from Gemma Warriner’s data visualizations about the impending global food crisis, 1/3 of the food produced for human consumption is lost or wasted globally each year.

So what role do food designers have to play in the conversation?

Packaging designers have been addressing the issue through new materials and visual design—Bumpmark, a winner of this year’s James Dyson Award, is a bio-reactive label that indicated freshness based on a tactile alert system, and MIT developed a NFC chip that will send you a message when your food has begun to spoil. With qualified ways of marking food spoilage, the idea is that sell-by dates could be a thing of the past. 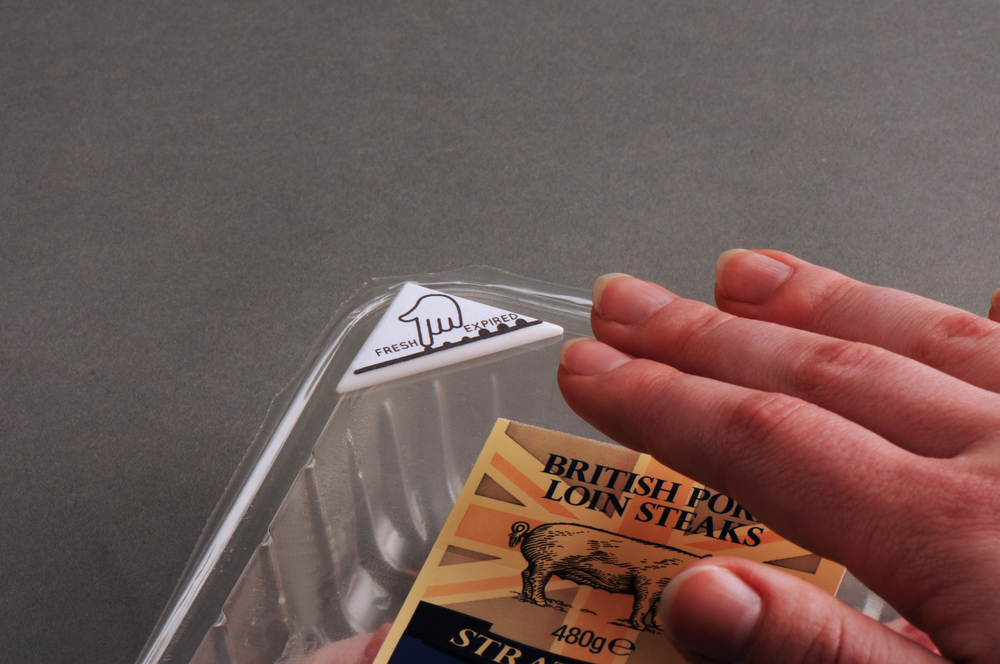 Could bruised fruits be the newest fashion? Visual communication designers at Marcel created a wonderful print and television campaign for French retailer Intermarche for their “inglorious fruits and vegetables,” selling ugly produce (which would typically be thrown away) at a 30% discount. The campaign highlighted the absurdity of the typical practice of throwing away ugly produce.

Perhaps the true role of design lies in redefining what we consider inedible. In March, the food waste pop-up at New York City’s fine dining establishment Blue Hill was a call to arms for chefs to do do what they do best—take an ingredient and make it delicious. RCA’s Paul Gong designed a set of eating tools that leveraged bio-technology—in the future, humans might be able to digest decomposing food without fear of poisoning. 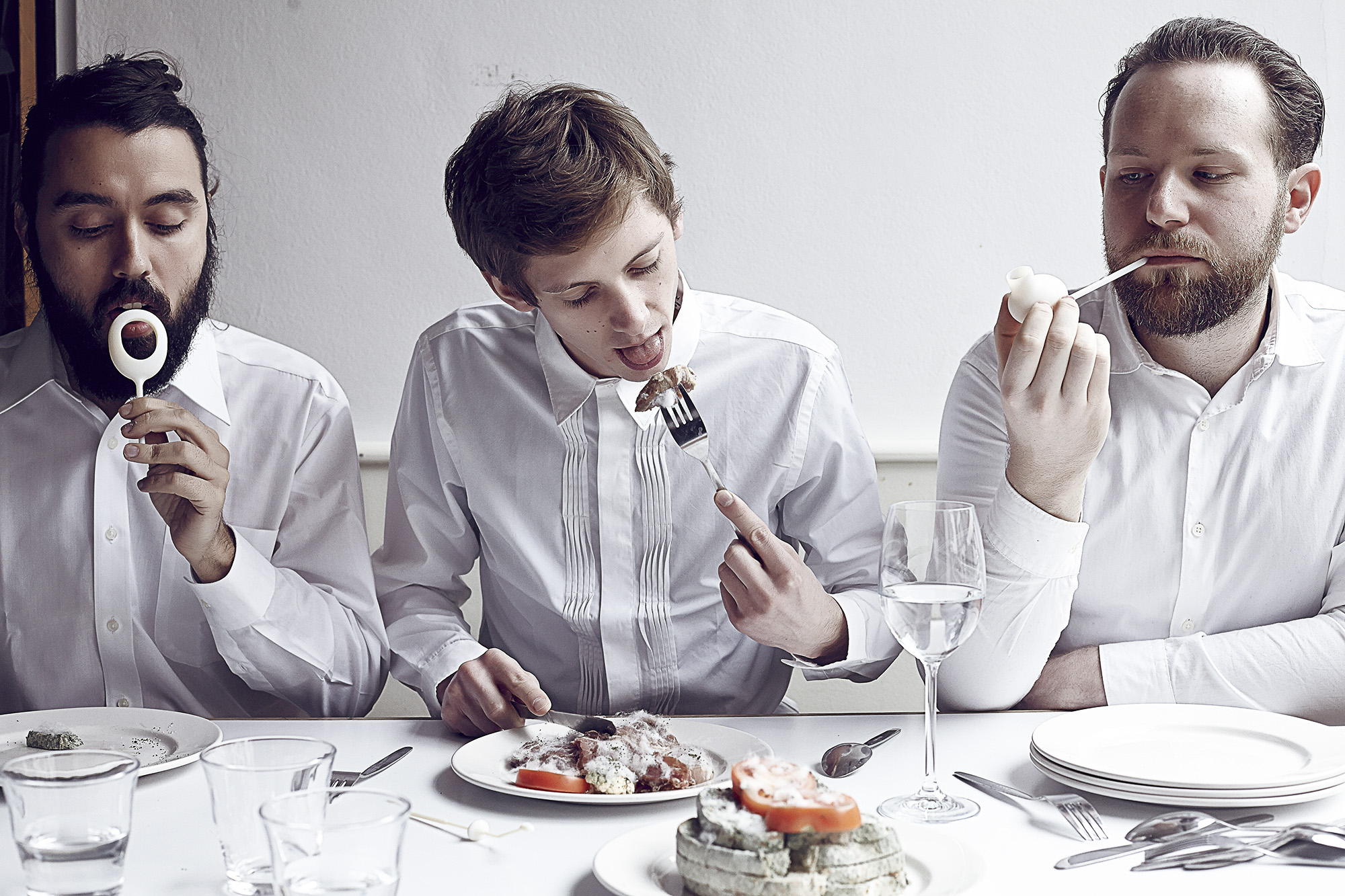