When you think of camp cooking, you may not immediately think of someone like Sarah Glover. Her well-curated Instagram profile features just as many photos of fashionable fetes as it does Dutch ovens overflowing with roast pork and sautéed kale. The Tasmanian born-and-bred chef, blogger and cookbook author has made a career for herself out of turning her penchant for wild outdoor adventures into excuses for al fresco meals that put your backyard birthday bash to shame. As the second of eight children growing up along Tasmania’s rocky shores, Glover is no stranger to fending for herself in the kitchen and in nature. “There wasn’t a lot to do so [me and my brothers] would just hang outside, and cooking over fire was the only option. It was second nature to appreciate nature as that’s where I spent most of my time!” After stints working as a pastry chef both at home in Tasmania and abroad in New York, Glover settled in Sydney’s Bondi Beach. She founded a cookie company, Bondi Bikkies (‘bikkie’ is Australian slang for ‘biscuit’), which supplies cafes throughout Australia. The cookies incorporate everything from Kit Kats and coffee to apricots and wattleseed (an edible seed from Acacia plants that Aboriginals used to turn into tea or flour). Later this year, Glover will be releasing her first cookbook, Wild, which she financed through a successful Kickstarter campaign. Rather than a compendium of cookie recipes, the book highlights her enthusiasm for outdoors adventures. “You can cook most meals outdoors, but through this book I wanted to inspire people to cook more than just baked beans and cheese on the fire (though there’s nothing wrong with these)!”

Wild features everything from recipes for smoky bagels with pancetta to vivid photos of Australia’s brilliant blue beaches. “[Our trips] mostly came about because of a connection—someone had a car for us to take out, a boat for us to sail in or I wanted to gather my friends to surf.” To fuel your adventures, Glover recommends stocking your kit with a Dutch oven, a knife and perhaps an axe or a shovel (for smashing open everything from cans to coconuts). These tools make it easy to serve up gourmet grub at the mountains or beach—but beware of sand in your food. Glover insists that camp cooking is about more than just fueling yourself for awesome adventures, “I want to see a community come together through the outdoors and food.” In this sense, her message speaks to those outside of the adventure and hiking community. When asked what the biggest misconception is about camp cooking, she mentions that people usually think it’s harder than it is. “If you have a Dutch oven, you can: bake bread, roast a chook, or slow cook some meat. The possibilities are endless.” 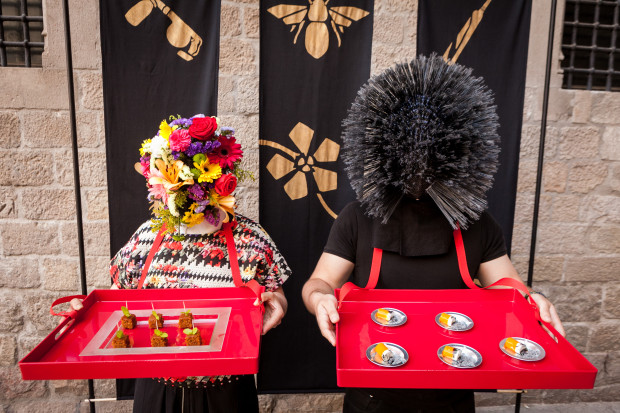 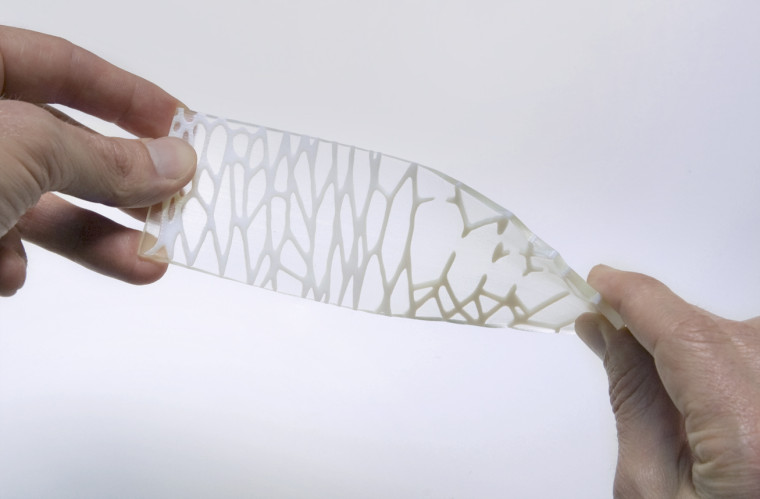