Anyone who has ever stared down a lumpy, congealed airplane meal knows that altitude alters food in undesirable ways. But have you ever wondered how it impacts drinks—aside from making those mini bottles of wine extra tempting? The Hong Kong airline Cathay Pacific has and they’ve recently announced the release of a limited-edition craft ale called Betsy Beer, optimized to be drunk at 35,000 feet.

How did they do it?

Simply put, they hacked the beer brewing process to sidestep the palate fatigue associated with flying. Lower air pressure, background noise and decreased humidity all mitigate our taste buds, but research suggests the last one has the greatest impact. Less water in the cabin’s air means salty and sweet flavors taste less potent, but doesn’t impact our ability to discern sour, bitter or spicy notes. Even if you love a hoppy IPA on the ground, you might find a syrupy Riesling more appealing up high. 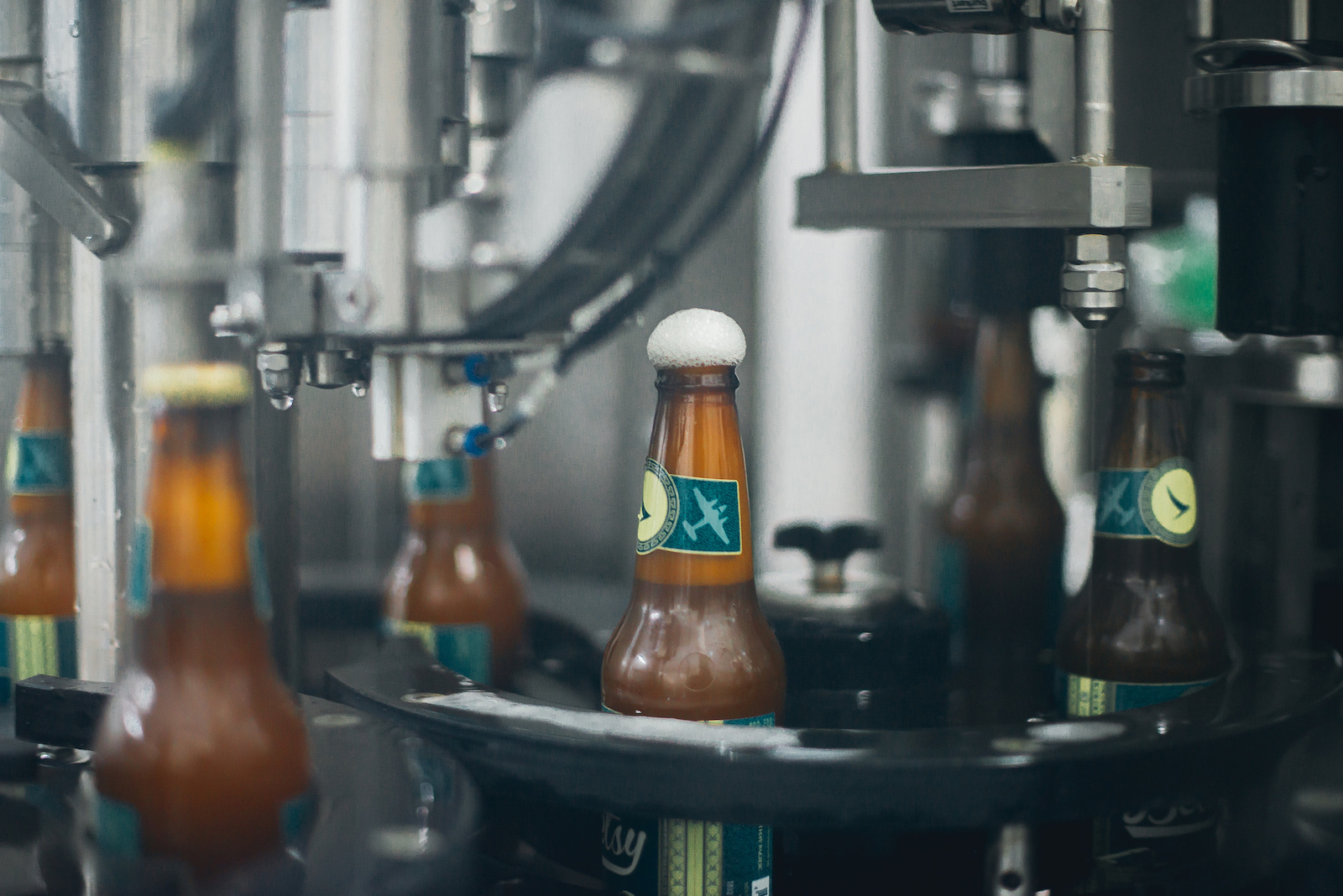 Produced in partnership with Hong Kong Beer Co., Betsy Beer includes special fruits and flavorings designed to overcome mitigated taste perception. The beer is an unfiltered wheat beer, which tend to be sweeter than IPAs or lagers. To avoid unwanted bitter notes, the company used a special kind of hops from England called Fuggle, which tend to be earthier rather than harsh. There’s also dragon fruit and honey for sweetness, plus some extra carbonation for a beer Cathay Pacific promises will make you forget you’re hurtling above the clouds.

Unfortunately, Betsy Beer will only be available to first and business class passengers on flights between Hong Kong and the UK. But if you’re in Hong Kong, or willing to pay extra shipping to order it online, you can find it at select retailers during March and April.

While Cathay Pacific’s Betsy Beer seems designed to garner publicity, it does beg the question why there aren’t more airlines or food purveyors seeking to give their customers a tastier in-flight experience at all price points. Cathay has a long history of culinary excellence—their current first-class menu was developed in collaboration with the Mandarin Oriental Hotel Group and they have teamed up with Michelin-starred chefs to offer special fine dining menus in-cabin. Perhaps now that it’s evident that companies have the knowledge to generate products optimized for high altitudes, customers of all budgets will demand greater quality. Until that time, we think we’ll continue to sneak our own food on board.