By 2050, the world’s population will be somewhere between nine and ten billion, with many people living in dense urban areas. This population will not only be more numerous but also wealthier and making greater demands. And these demands are shaping and reshaping the food industry, from production practices to distribution. Such changes also call for creative solutions in local food systems, for its benefits in both environmental and economic sustainability. 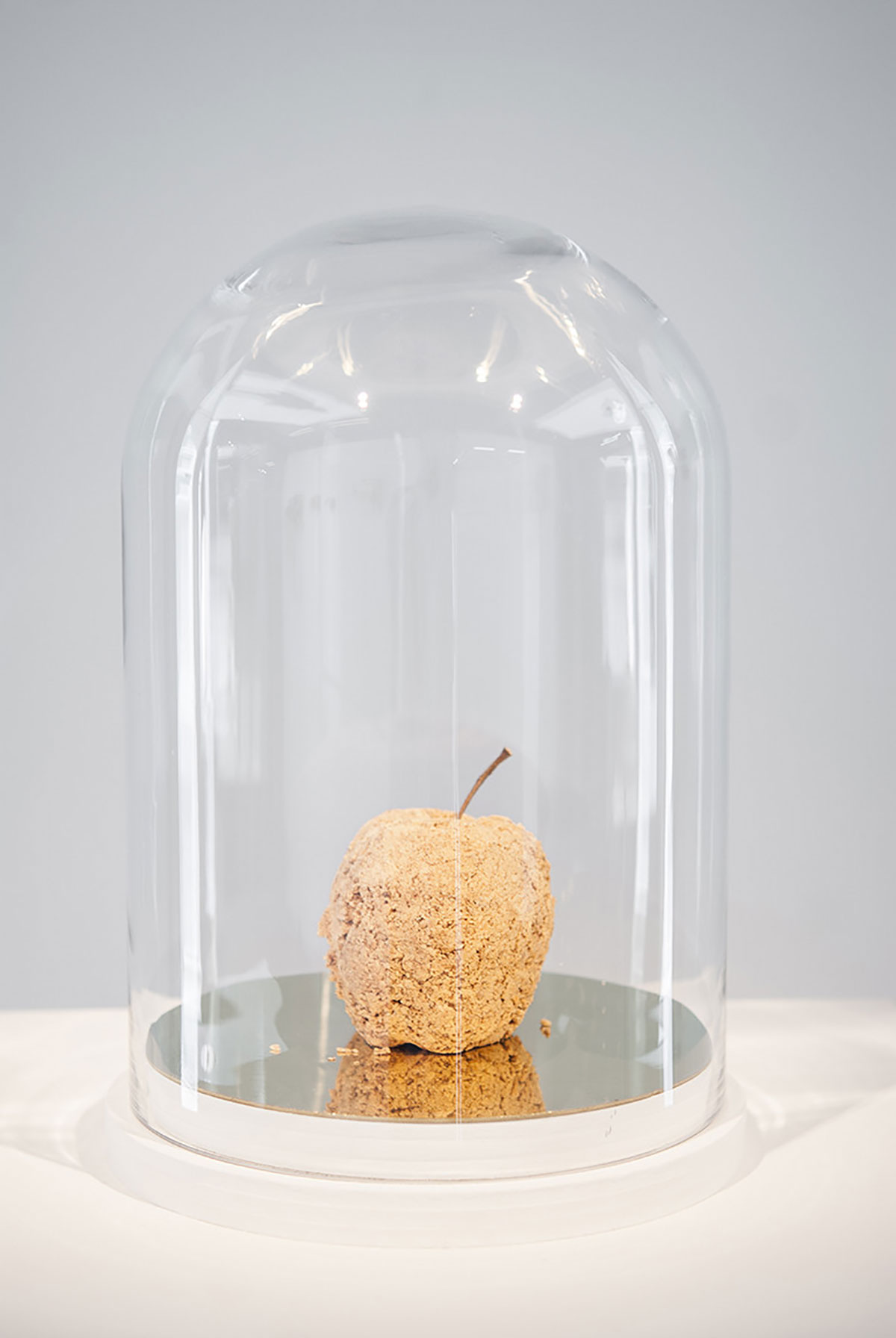 With this in mind, Icelandic designer Auður Inez Sellgren redesigned the apple, one that doesn’t fall from the tree but grows from the ground. Sellgren’s Hið íslenzka epli, or Icelandic Apple, may not be as shiny and red but it has the same nutritional value of a classic apple. The ingredients to create the Icelandic Apple are all locally sourced and available in Iceland, in order to reduce the carbon footprint usually left behind by large fuel trucks and refrigeration required to transport non-local produce even when not in season. 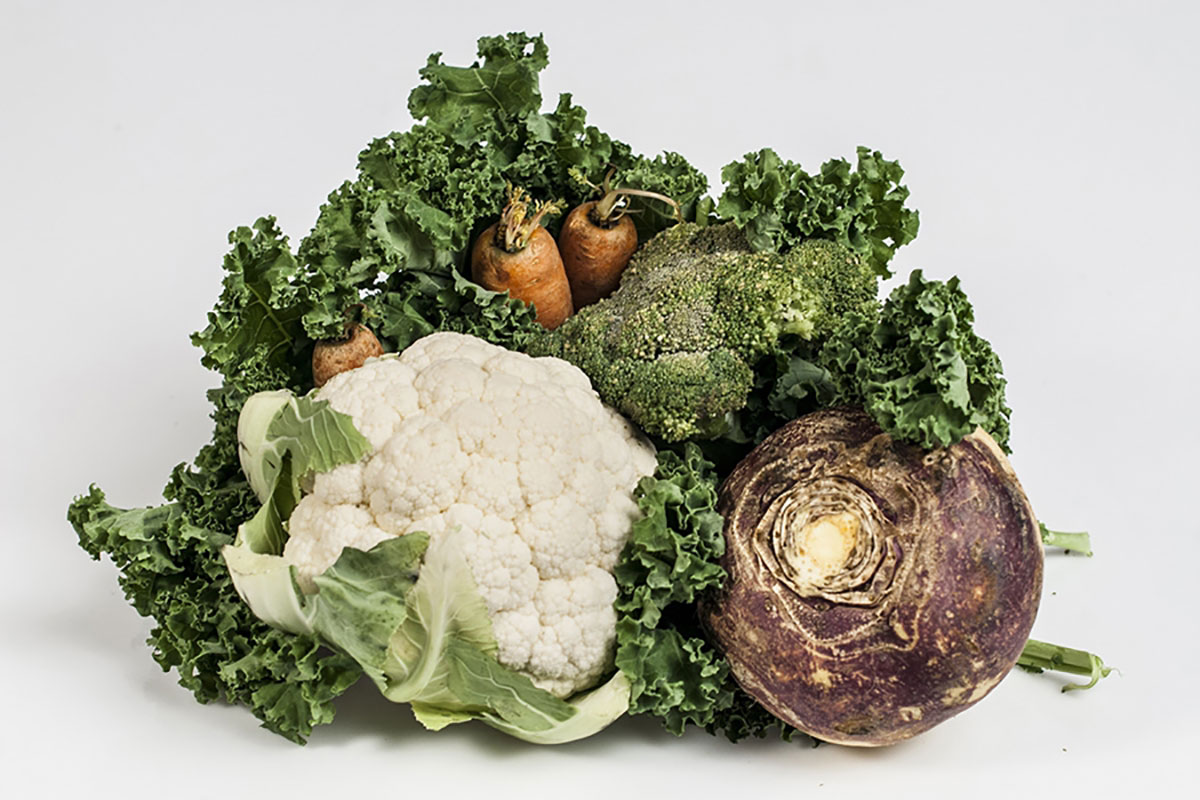 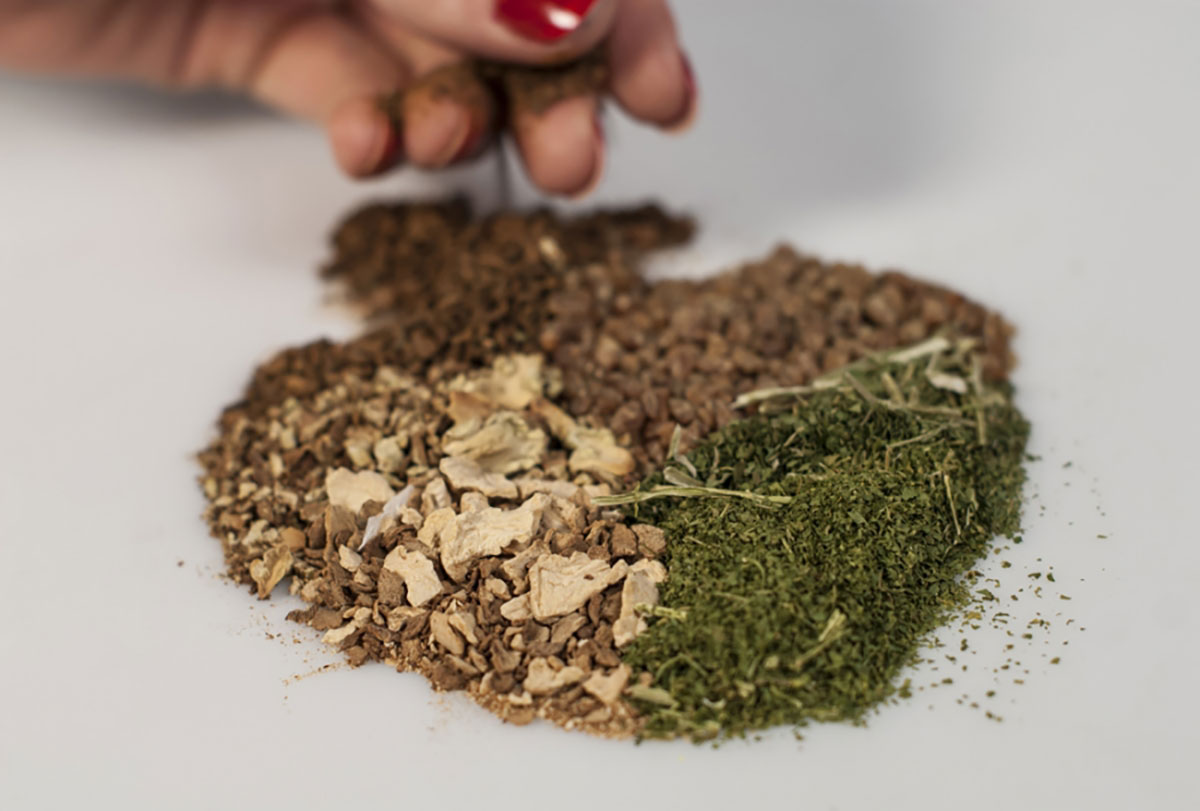 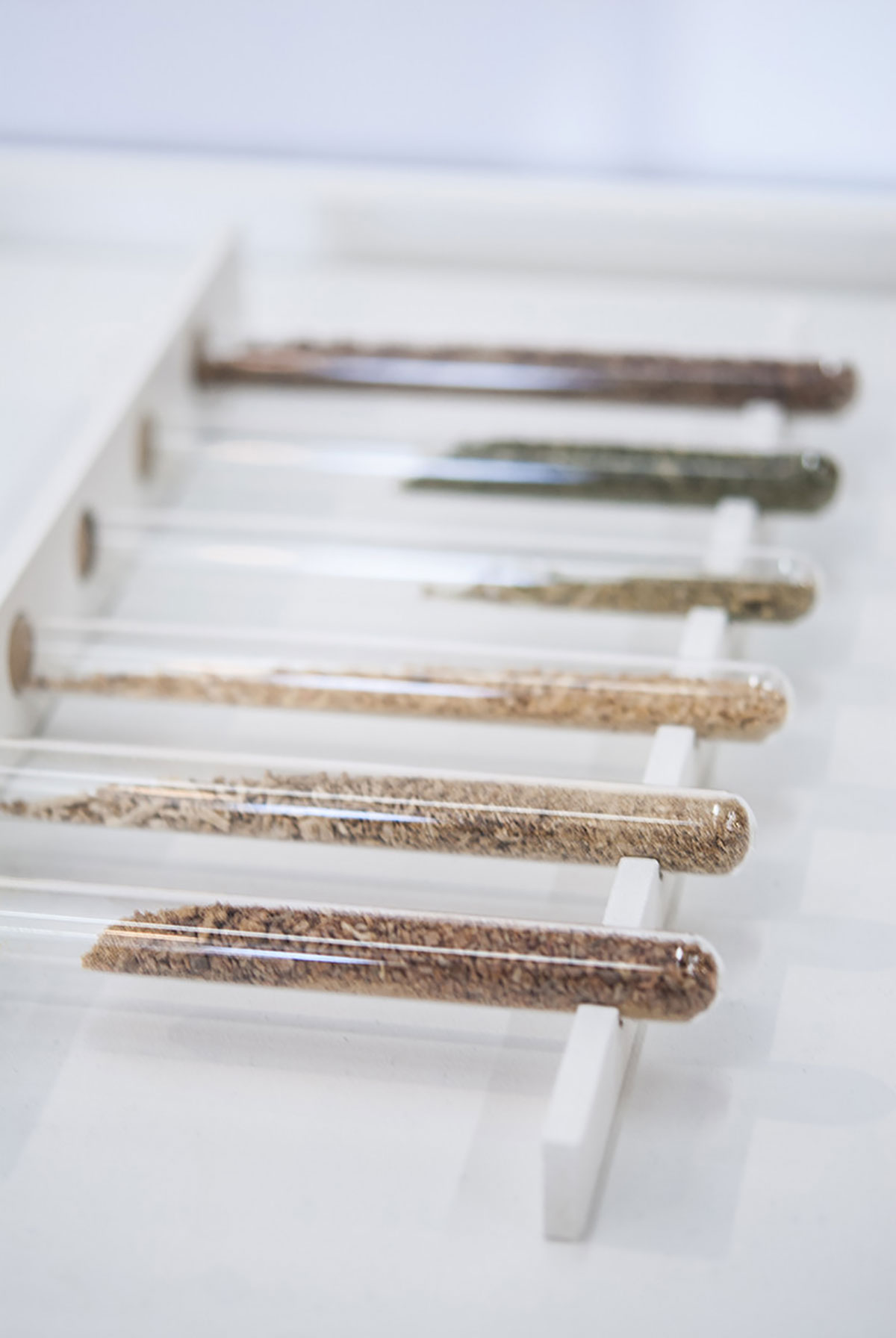 While the Icelandic Apple may not be a necessary measure today, it may be a useful tool bordering currently reality and the future of our food systems amidst greater climate change and its consequences. Sellgren’s apple addresses the impact of food imports on the environment, but it also sparks a larger conversation to be had about what it means for a product to be local. 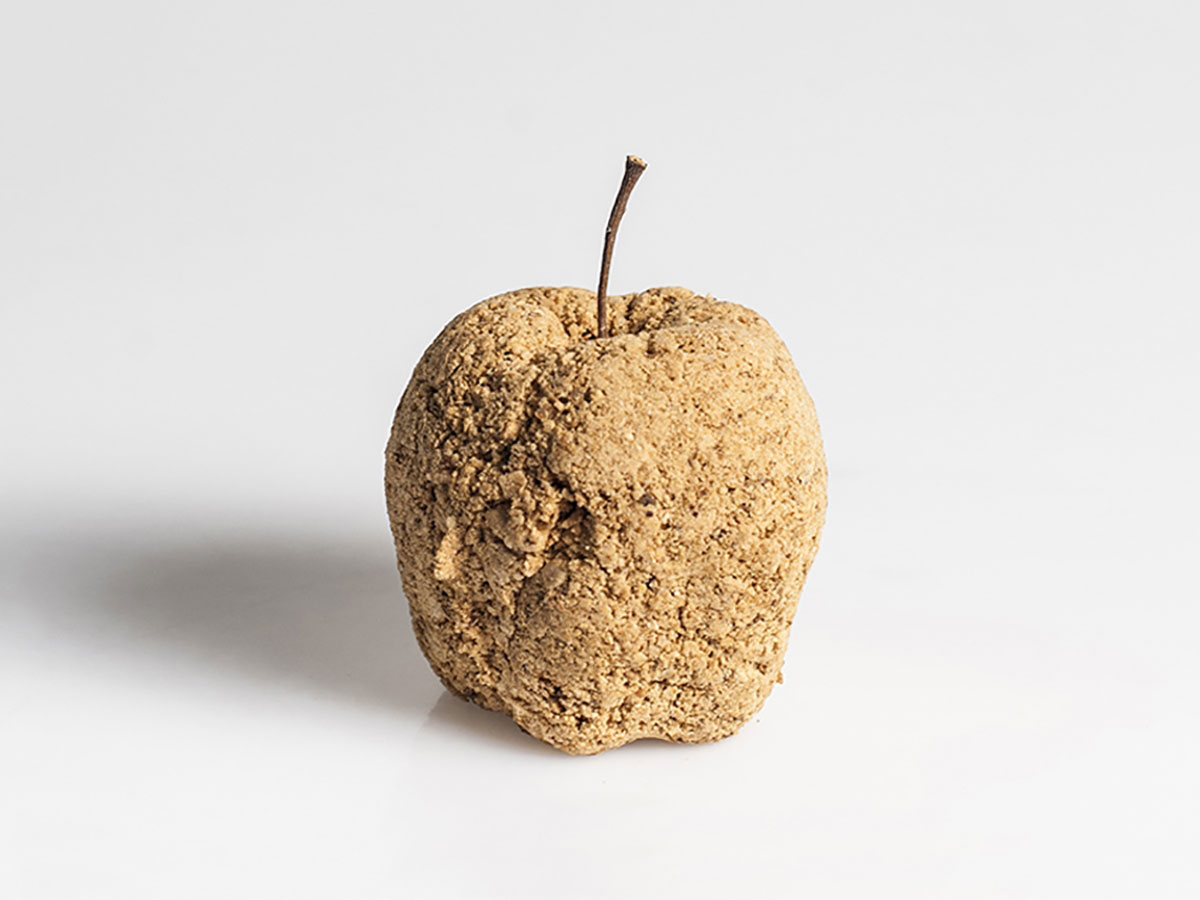 A local product today is mainly defined as a food resourced, produced, processed, eaten, and wasted within a certain regional boundary. But Sellgren adds another branch to the modern food system—creativity. The apple is not a solution for the now but rather for a grim future of diminishing produce in our society, but with optimistic nuance. The Icelandic apple may not be so juicy, but it is a sweet concept for sustainable eating and a lesson of creating whatever you may need from scratch, with what you already have.