Hens, like their human counterparts, can get a bout of seasonal affective disorder. During the short days of winter, egg production can decrease by 15-20%. To remedy this, commercial egg producers have successfully implemented light therapy to encourage more consistent production with their hens. Henlight, a project incubated at UC Davis by Edward Silva, Aaron Haldiman, Lorena Galvan and Bryan Pon, aims to aid small scale egg producers with a simple solar-powered light.

[See the designers behind Henlight speak with the editor of MOLD at the upcoming Design Observer TASTE conference in Los Angeles on February 12. MOLD readers receive a 15% discount when you enter the promo code TASTE at checkout.]

Designed for pastured poultry farmers who need mobile, off-grid solutions, the Henlight is part of a growing movement of designers who are working to create tools for small-scale producers. In designing the solar-powered light, the team also identified the optimum color spectrum for their LED lights. As the designers write on their site, “There are certain color wavelengths in the red spectrum that are most effective in stimulating egg production, while also reducing negative behaviors such as feather pecking.” Farmers have reported an average of 20% increase in egg production over the winter months, a huge boon to small-scale farmers. 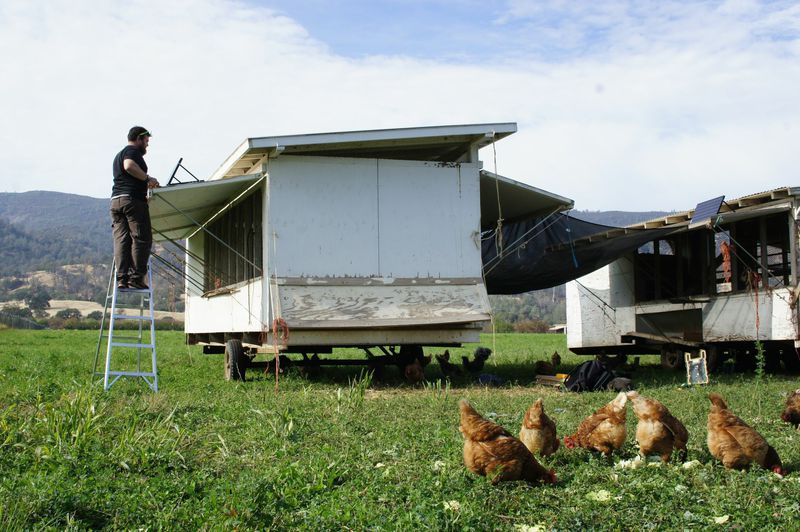 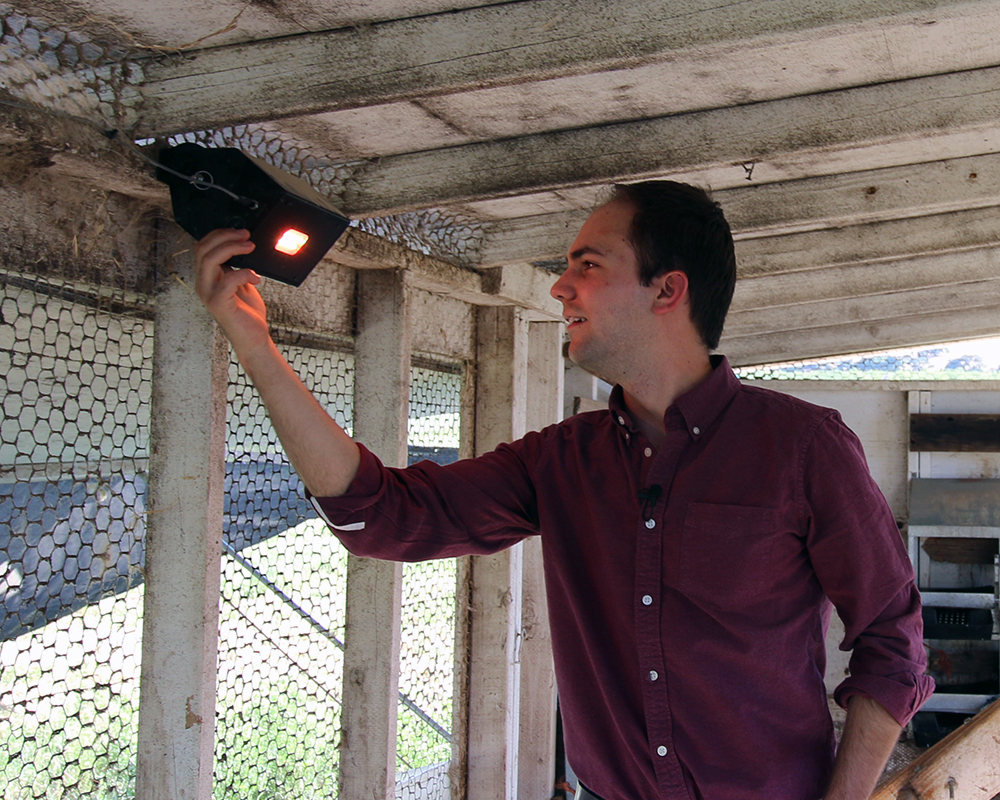 In 2013, Henlight won the grand prize for the Thought for Food Challenge, an international competition to engage university students to design solutions to help feed the world. Henlight was founded with the $10,000 seed money to launch their business.