This article is part of “Into Ento”, an editorial series exploring new territories and ideas around eating insects. This is the first in a series of blog posts about eating crickets from Aketta, which produces and sells roasted crickets and cricket protein powders.

Why do we raise cows, but not deer? Why do we eat pigs, but not dogs? Why do people have backyard chickens for food, but almost never backyard geese? The answer comes in part from our requirements, and in part from the animals’.

But this leads to another question: why do so many cultures around the world eat insects, but not Westerners?

There are thousands of species of insects around the world that people eat. Before deciding on crickets, Aketta considered many and sampled dozens, before selecting a couple to test. We knew they would all be superior to conventional livestock when it came to resource use, but we had to generate more criteria. Therefore, we passed on some truly exciting insects for a host of reasons. Mopane caterpillars, popular in southern Africa, have very specific food requirements that would be hard to meet. Hormigas culones—from Colombia, also called big-bottomed ants—need a lot of space to build their colonies and to forage. American cicadas are delicious as a shish kebab, but you have to wait 13 years between harvests.

We also considered how much is known about the insects under consideration. People have been herding cattle for millennia, and have changed and adapted livestock during this time. While various cultures have been eating insects for even longer, the insects have always come from the wild. There is little knowledge about rearing them. 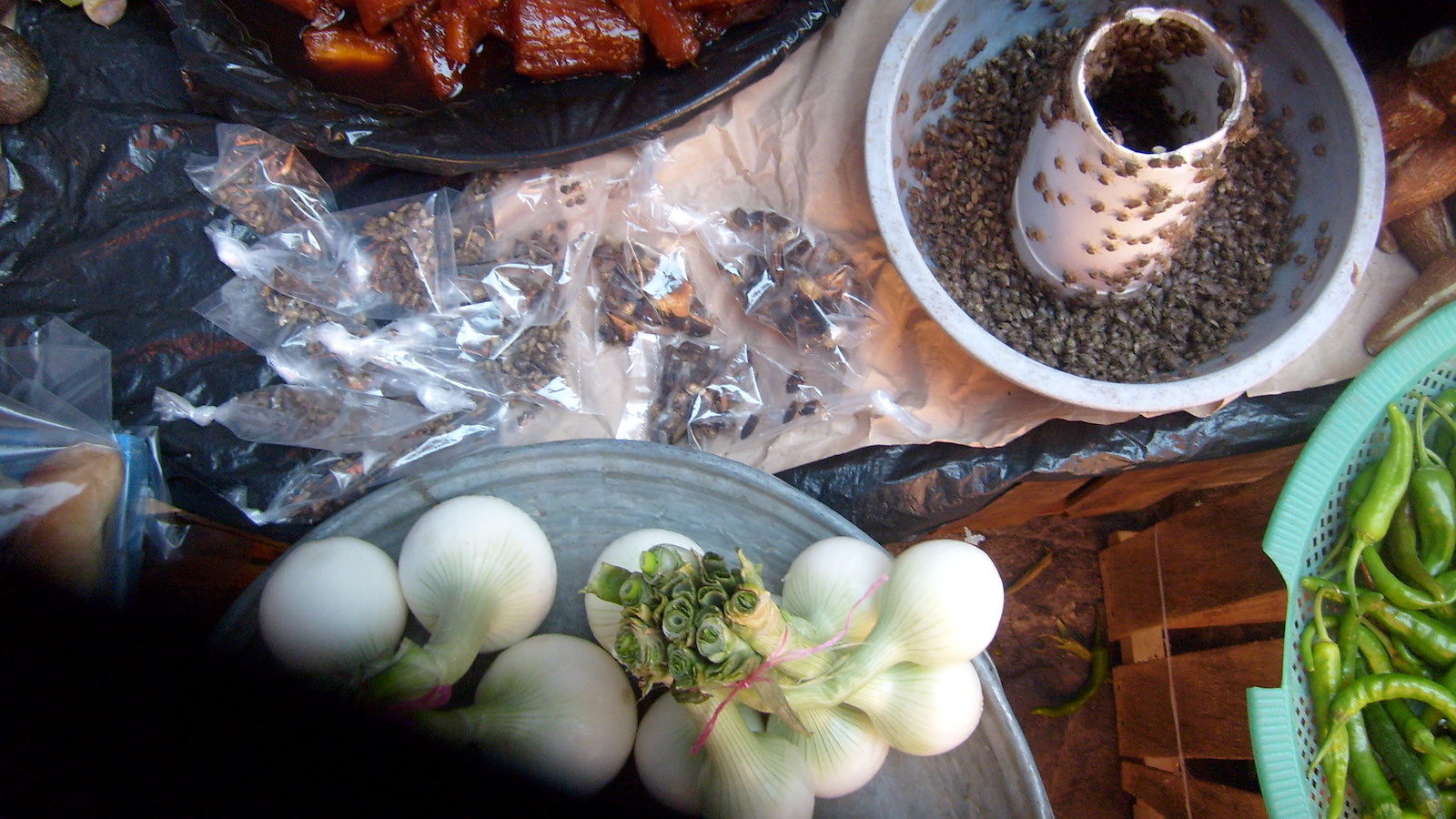 These Jumiles are harvested in Morelos, Mexico and sold and eaten live. Here at the market, the cone is placed inside the bowl to discourage the jumiles from flying away—they climb up the cone, fall back into the bowl, and climb again. A kind of stink bug, they can be ground into a spicy salsa or eaten as a snack. Image courtesy of VSVEVG.

Once we identified a shortlist of insects that were suitable for farming, we considered how consumers might react to them. There is a festival in Mexico for the consumption of jumiles, but they have an extremely strong smell and flavor. South Korean silkworm larvae resemble to giant worms, which would be off-putting to many in the West. 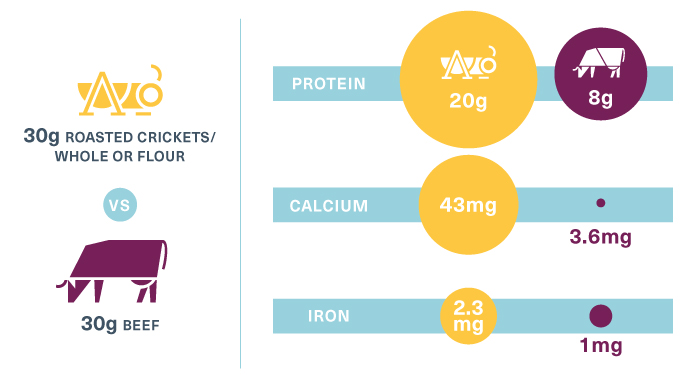 We hope to bring more insects to the West. And Aketta is an excellent start.