In the business of farming insects, crickets stand out for numerous reasons. The general public is increasingly becoming aware of their functional nutritional benefits: crickets are extremely high in protein, iron and magnesium. They also contain all the essential amino acids, which is important in terms of human consumption and what matters to the consumer.

Then there is sustainability. Crickets are easily one of the most efficient ways to farm protein since they require very little food, water and land. They also produce less CO2 emissions compared to animal livestock. These factors make crickets appealing to consumers’ increasingly shifting to a more eco-friendly and sustainable mindset. 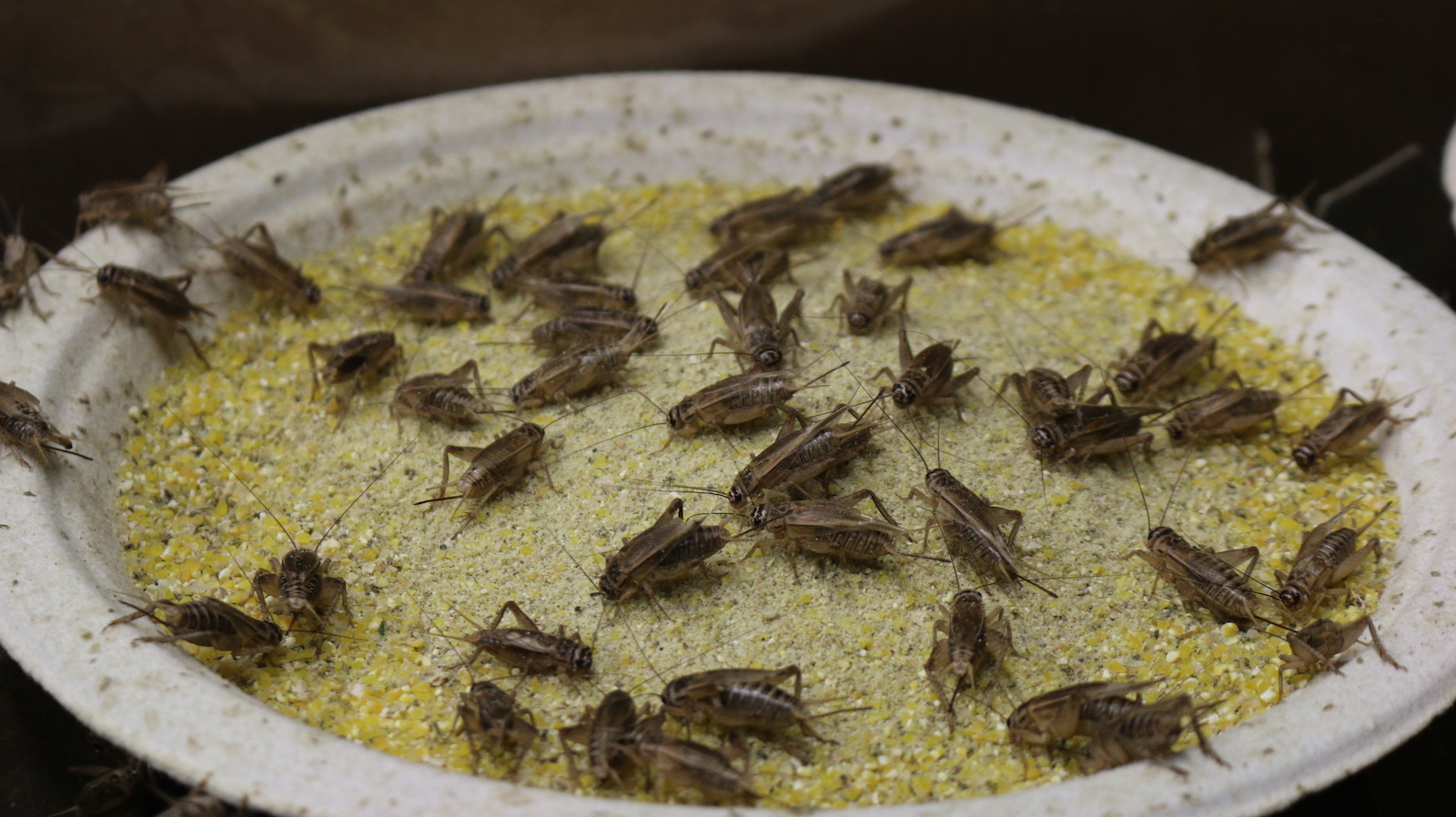 Yet the public is still unaware that crickets are a cosmopolitan species. Crickets exist everywhere in the world where there are humans. When Aketta first considered the business case for crickets this was important when we thought about scaling the operation.

And crickets are delicious! They’re known as “the gateway bug.” They’re by far the insect of choice in emerging insect markets like the United States.

Crickets also utilize a zero waste system. The waste crickets produce can be used as an optimized fertilizer called frass. Chitosan can be extracted from their exoskeleton and used in different types of medicine. This allows us to multiply our revenue stream by using the entire cricket without waste. 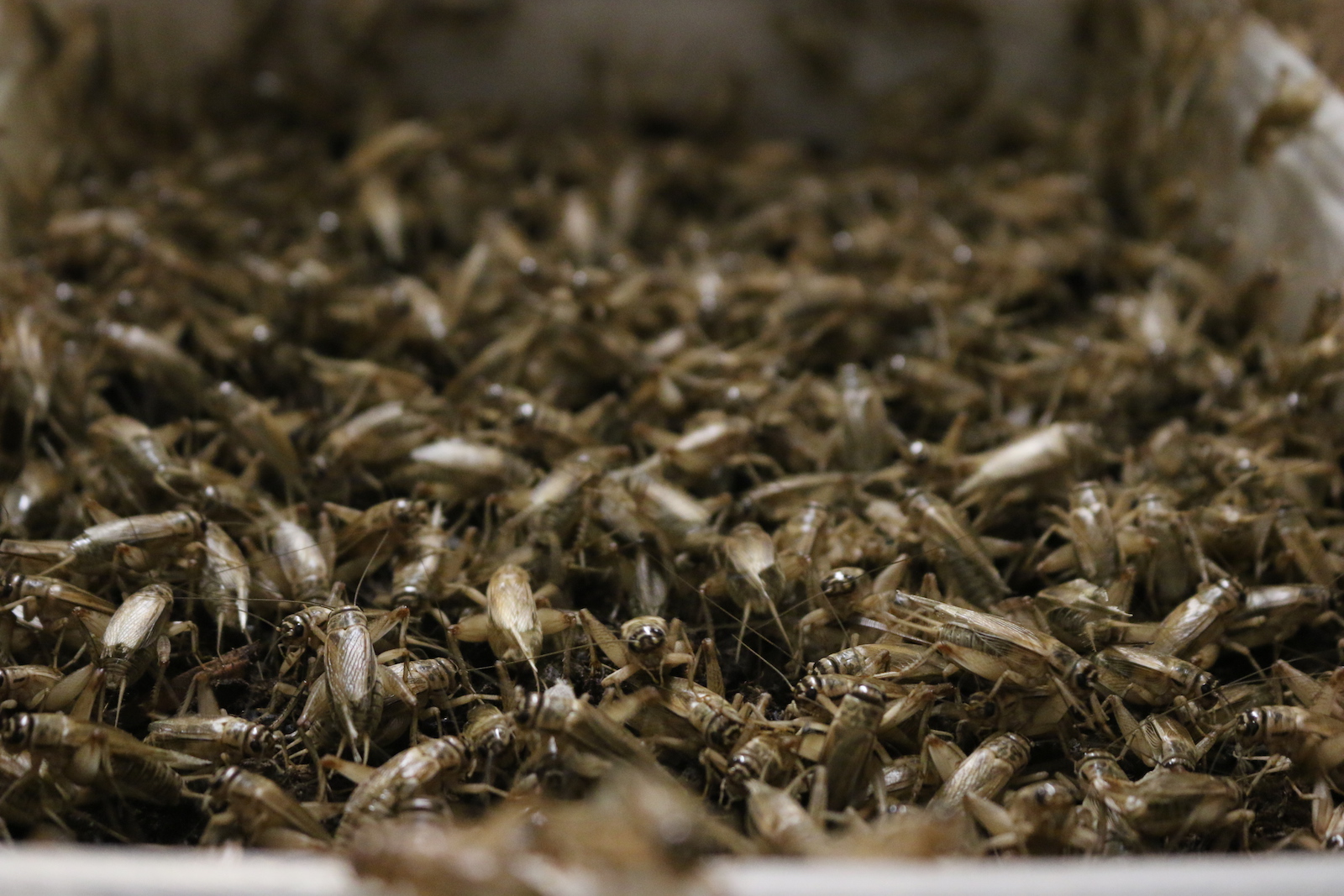 Although crickets are perceived as an alternative food source, they’ve been consumed for centuries. Aketta isn’t re-inventing the wheel; we are re-positioning an ancient food that’s eaten by billions of people around the world and making it a mainstream food source.

We needed to create a term that would differentiate us from competitors—and from the wild insects and pests. It’s similar to how we consume beef, not cow, or bacon instead of pig. We disembody the meat from the animal. When you think of beef it takes away the cow’s imagery. Calling it steak or meat makes it more appealing and acceptable.

With that in mind we crowd sourced the name internally. One of our employees suggested using the phonetic spelling of acheta domesticus (the species of cricket we farm). People consume Aketta not crickets. This helps the consumer wrap their head around what they’re eating and encourages them to tell their friends and family about the delicious new snack they discovered!