It’s always refreshing to find projects that envision a future where industrial-scale agriculture doesn’t involve dousing the land with chemicals. While agriculture as we know it involves a great deal of human attention, the start-up company Indigo is making an argument that human attention isn’t the only thing crops will need to be successful in sustainably feeding the 11.2 billion people estimated to inhabit the planet by 2100. Attention from microbes in the soil and specifically within the plant itself, appears to be the next big step in naturally intensifying crop output while increasing the health of the environment, with $56 million in venture capital already backing the idea.

Indigo, inspired by the potentials already emerging from the relatively novel study of the human microbiome, asserts that microbial communities in plants are equally critical to healthy growth. As some of the oldest forms of life on earth, microbes have coevolved with plants for several orders of magnitude longer than humans have existed- it’s safe to say the two have a healthy relationship. 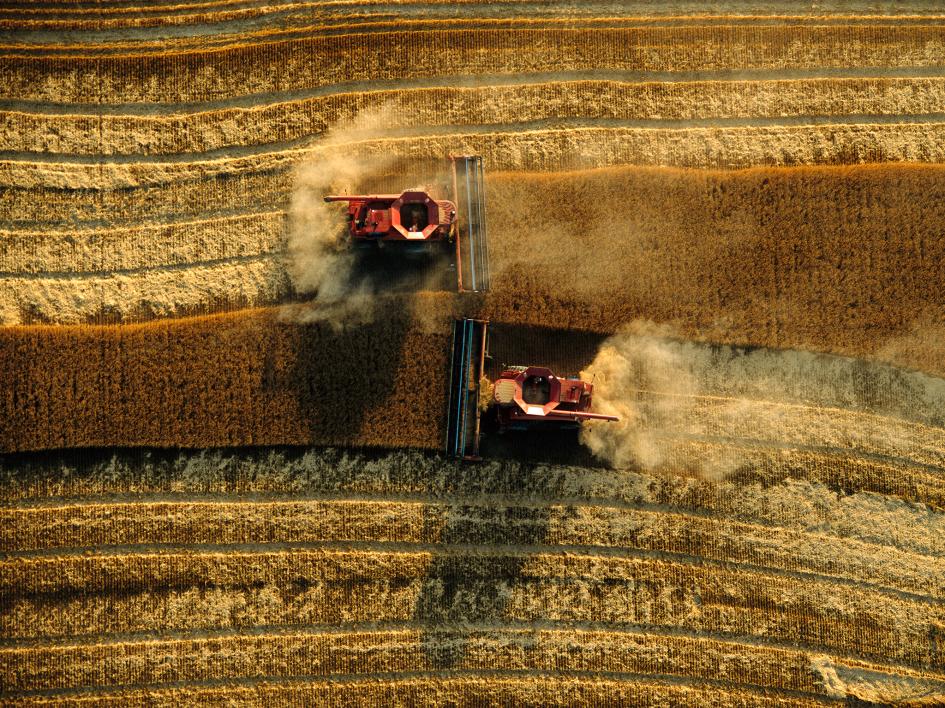 In studying this relationship, the company has already identified 40,000 distinct species that could have symbiotic relationships with plants—40 to 80 times as many species found in the average North American’s digestive tract. By assembling a massive database of microbial gene sequences and identifying the important species that are no longer commonly found in plants thanks to contemporary agricultural practices, Indigo has enhanced seed yield by 10% by inoculating seeds with reintroduced microbes. The effect of a healthy microbial community can increase a plant’s ability to absorb nutrients, fight off diseases, and use water more efficiently.

Unfortunately, the chemicals that make it cheap to farm and easy to maximize production are also the culprits for killing off these microbial species to begin with. Commodities like corn, soy, wheat and cotton are commonly coated with pesticides, fungicides and herbicides to increase productivity. The methods used to coat these seeds with chemicals are also currently the best way to coat them with microbes, so the target audience, at least temporarily, are farmers of those four commodity crops who have the equipment. However, with plans to expand to new markets as well as the developing world, Indigo has it’s eyes on changing the future of food at a global scale—a big mission for the tiny microbe.