Debuting at the 1904 World’s Fair, the Puffing Gun—a 3,200 pound piece of industrial equipment—heats and pressurizes grains of rice to create an explosive piece of food fun embodied in the ubiquitous breakfast cereal. Launching a Kickstarter campaign for the first exhibition for the yet-to-be-housed Museum of Food and Design, BOOM! is a public exhibition of a custom-made puffing gun that will travel the streets of New York in explosive style. Cereals like Cheerios and Kix were originally made with these massive machines, and MOFAD hopes to tell the story of the rise of breakfast cereal in an engaging, entertaining and most importantly, tasty way.

With Americans consuming over three billion boxes of breakfast cereal a year, it’s baffling that the majority of us don’t understand how breakfast cereals are made. BOOM! hopes to change that by sparking a dialogue about industrial food. As Peter Kim, Executive Director of MOFAD explains in an interview with the Village Voice, “[the puffing gun] is sensational and it tells a very important story. It dates back to the industrialization of food. This technology really revolutionized the food industry; it formed the basis of the snack industry. So it has this unique heritage and fascinating science. It’s a focal point to inspire people to see the science behind food culture as well as the larger narrative behind industrial production.” 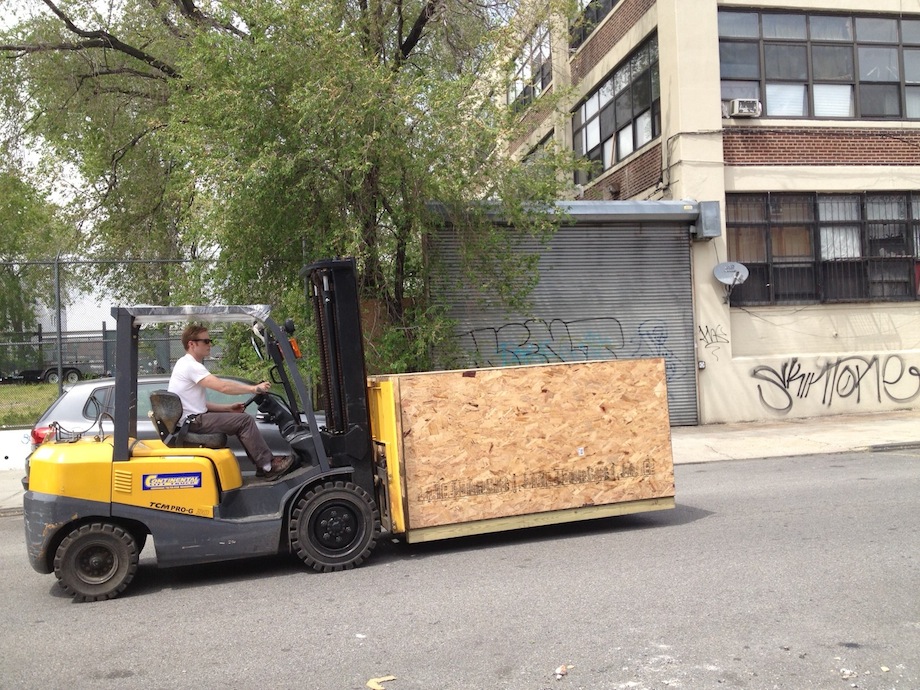 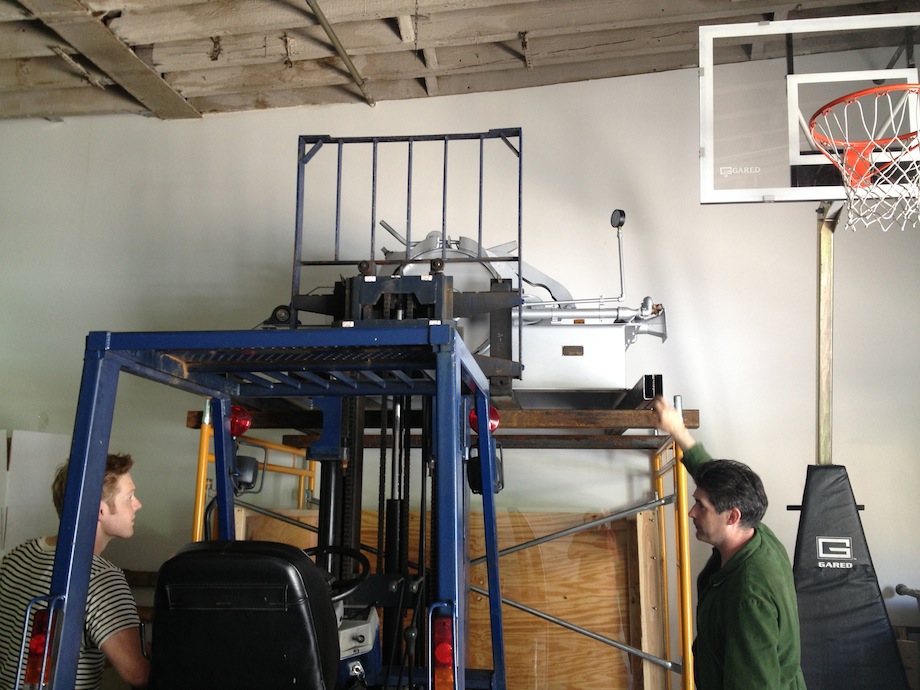 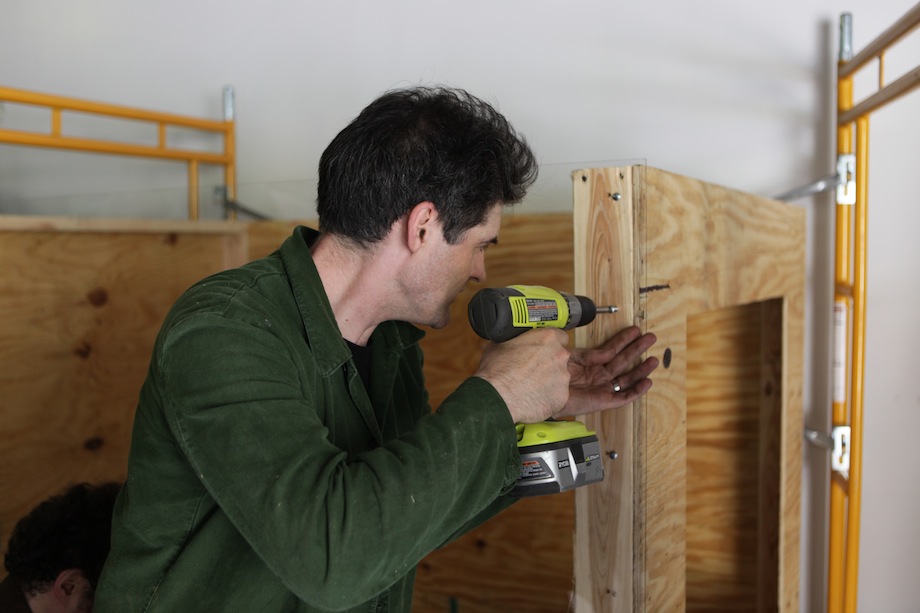 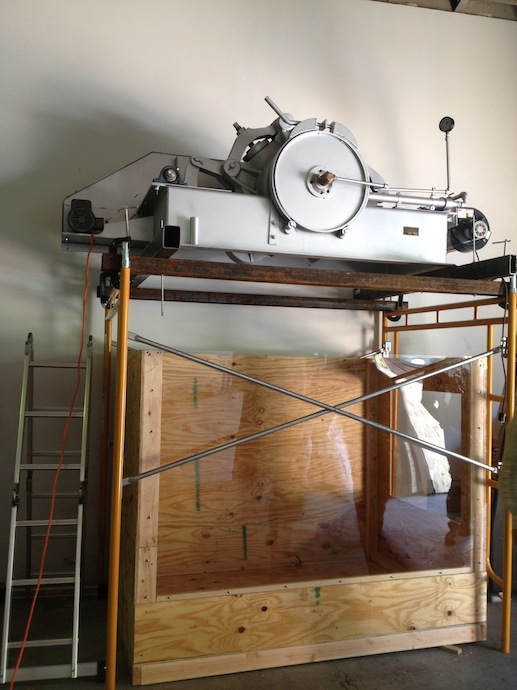 Supporters of the Kickstarter campaign help finance the build of steel and glass platform, purchasing a flatbed truck, buying the ingredients to make the cereal and general production costs. The campaign ends on July 20th, so pledge to get your own MOFAD Tee ($30), MOFAD Tote ($50)…or if you’re really inspired by the mission of the Museum, have an opportunity to make your own flavor puff and discuss the future of MOFAD with founder Dave Arnold and Peter Kim at Momofuku Ssam bar ($10,000).

UPDATE: MOFAD’s Kickstarter Campaign reached its funding goal and will debut on August 17, 2013 at New York City’s Summer Streets where seven miles of Manhattan are blocked to car traffic and open for people to bike, run and play. 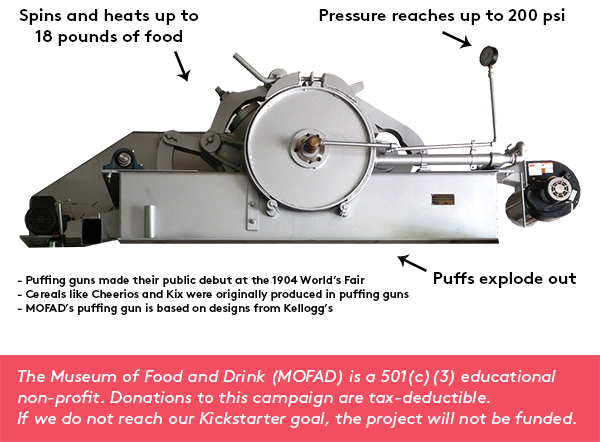