On the corner of Prince Street and Broadway across from the OMA-designed Prada flagship store in New York City’s SoHo neighborhood is the gourmet grocery store, Dean & DeLuca. Founded in 1977 by Joel Dean, Giorgio Deluca and Jack Ceglic as a cheese store, the shop served the neighborhood’s artists and bore the hallmarks of what would go on to define the brand’s retail experience—marble floors, white columns, tiled walls and stainless steel. Although most people would recognize the brand as the first to introduce food stuffs like radicchio, balsamic vinegar, sun-dried tomatoes and extra virgin olive oil to American palates, from the beginning, design has been a cornerstone of the avant-garde grocer’s identity. As the exclusive food partner for Design Miami/ 2016, the food purveyors are presenting a unique food retail experience for this year’s attendees in the form of architect Ole Scheeren’s Stage. 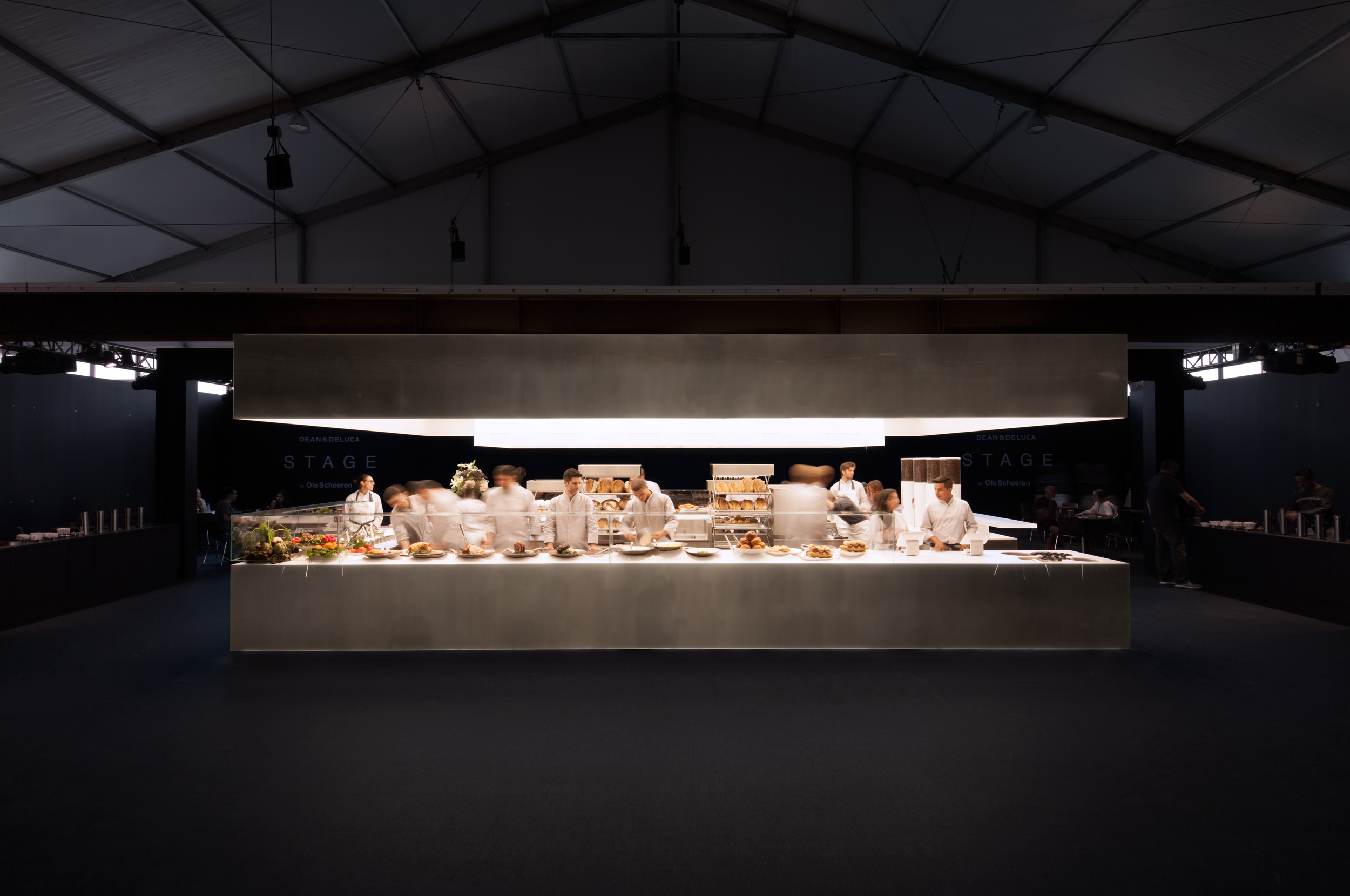 Beyond a simple food kiosk, “Stage is really a concept to create a singular pristine object that celebrates food,” Scheeren explains in the video below. “[Stage] celebrates the making of food, a whole process of decision making, of crafting, and I wanted to showcase that on a stage. I wanted to elevate staff to not simply be mechanical makers but in a way actors that perform a play.” The prototype is crafted from polished stainless steel and features a bespoke, high tech system created to celebrate the preparation and presentation of food. Located in the main exhibition tent of the design fair, Stage will operate throughout the duration of the fair, becoming a centerpiece for a spectacle of making, offering and consuming food.

Scheeren’s partnership with Dean & DeLuca seems like a natural fit. The German architect’s most recent project is MahaNakhon tower, Thailand’s tallest skyscraper, which opened with a black-tie affair in August of this year. The 1.6 billion-square-foot building features a Dean & DeLuca was developed by Sorapoj Techakraisri, who also bought the grocer in 2014. Additionally, as a partner at OMA, the architect led the design for the Prada store that sits across the street from Dean & DeLuca’s flagship in New York City. 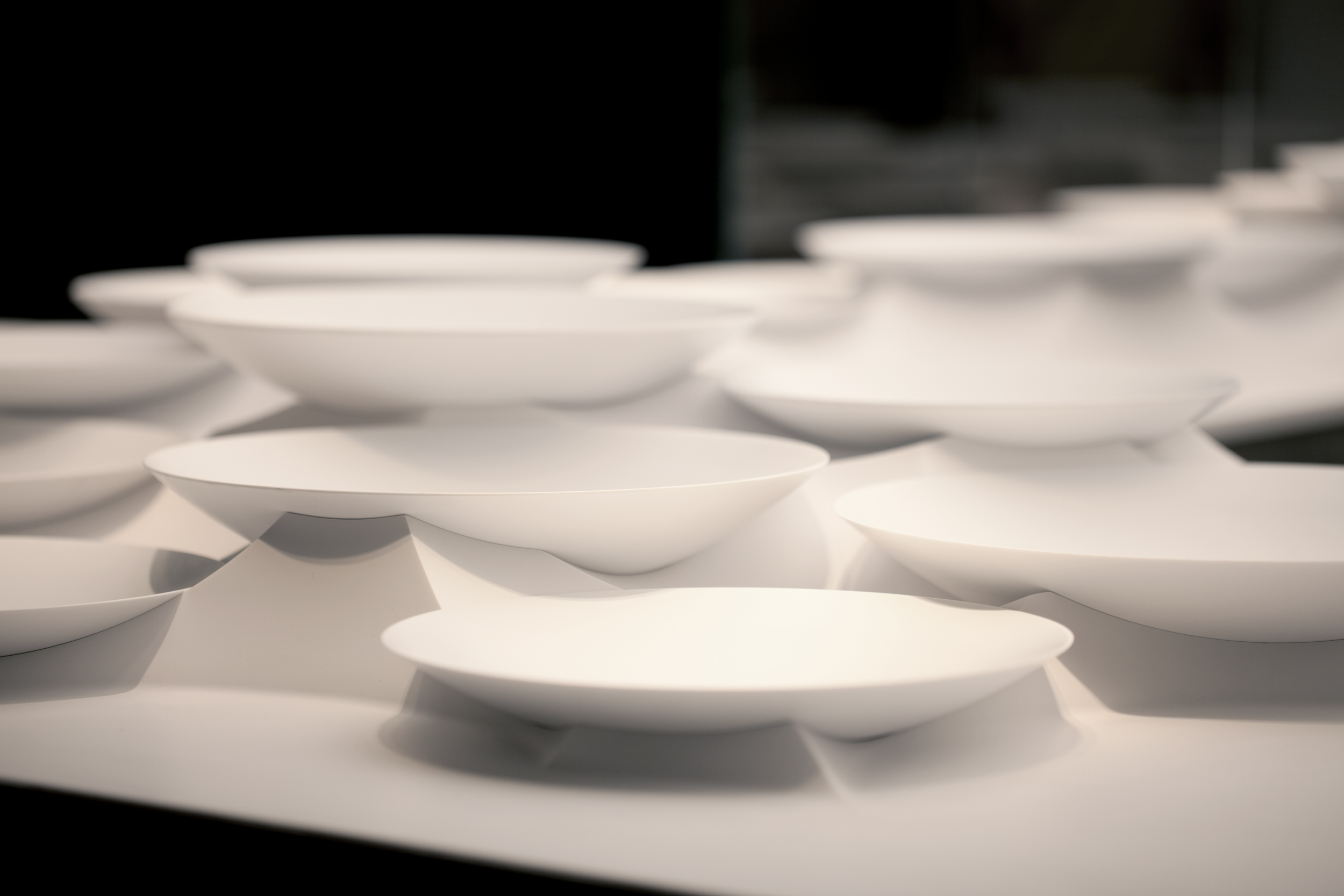 It’s not the first time that food has been a spectacle during Art Basel Miami. The artist Jennifer Rubell began staging annual food performances at her family’s museum space in 2002 and Rikrit Tiravanija brought his Thai food interventions to the parking lot of Basel in 2015 entitled, “Do We Dream Under the Same Sky.” In fact, Dean & DeLuca presented a Design Curio at Design Miami/ through an installation that conjured up the original architectural details of their first store entitled CHEESE.