Foraging can tend to be a bit daunting. The idea of going into nature and actually eating what you find there is a skill that most of us have never exercised. Luckily, we live in the age of technology, and “there’s an app for that.” Below, we rounded up five of our favorite apps for foraging. Each of these free resources will point you on the right track, whether you want to hunt elusive morel mushrooms, make gourmet foraged kombucha, or just find out more about the nature around you. But respect the rules of foraging from the landscape: leave no trace behind, do not pick more than 25% of a patch (to allow the population to recover), and “respect the crown” of the roots. For more tips for sustainable foraging, check out this blog post from the Sierra Club.

Originally developed by the National Geographic Society and the California Academy of Sciences, iNaturalist is perfect for those who are just toeing the waters of foraging. Users can input their finds and observations— including bugs, mushrooms, or trees in the area. The app also allows you to check the area around you, making it useful for planning and keeping track of your foraging spots. There’s a sense of community once you start using iNaturalist that comes from the large number of posts in nearly every neighborhood. It’s comforting to know that your neighbors are just as interested in that pokeweed plant as you are, and the picture we saw of hawk chicks was enough to make anyone care for their neighborhood nature.

This app can name plants just from a close-up photo, perfect for getting a second opinion on what’s in your area. Usually, PlantSnap will give a few options as to what the plant could be, providing more identifying factors and help along the way. You can also buy seeds straight from the platform, if you want to recreate what’s in the park at home.

For those who are more advanced in their foraging, Forager Diary is for you. The app’s main purpose is keeping track of your foraging spots. This is especially useful in areas with lots of parks and green space, where it could be easy to misstep or forget where you found those morels last year. We’ve found it especially useful in Prospect Park in Brooklyn, where the many wooded trails can start to blend together. There’s no social aspect for this app, so there’s no requirement to share your best spots with others unless you want to.

Renee Redzepi, of the groundbreaking Copenhagen restaurant, NOMA, released VILD MAD in 2017. The app is perfect for those looking to cook with their foraged bounty, and with a chef like Redzepi behind it, the dishes are both unique and tasty. The recipes are organized based on what’s in season in Copenhagen, and tell you explicitly what can be foraged from where.

Try dishes like herbed oyster mushrooms (which we can confirm was delicious), or homemade kombucha made from unripe juniper berries. It’s separated into four foraging landscapes— waterways, open land, forests, and cities and towns.

The best part of this app addresses the most risky part of mushrooming— correctly identifying what you’ve found. Mushrooms can be tricky, and a mistake can be deadly in some cases. It’s already begun to ease our worries about misidentifying, and helped resolve a case of a mystery fungi that we found on our block. Luckily, Mushrooms LITE has a quiz function that can test you on varietes before you harvest them. You can also view sightings on the map, add your own, and submit requests for online consultation about the species, actively utilizing the mushrooming community on the app. It also serves as a handy reference dictionary, with hundreds of mushrooms and their photos should you decide to purchase the PRO version of the app. Even without doing so, though, it’s a great tool for novice and advanced hunters alike. 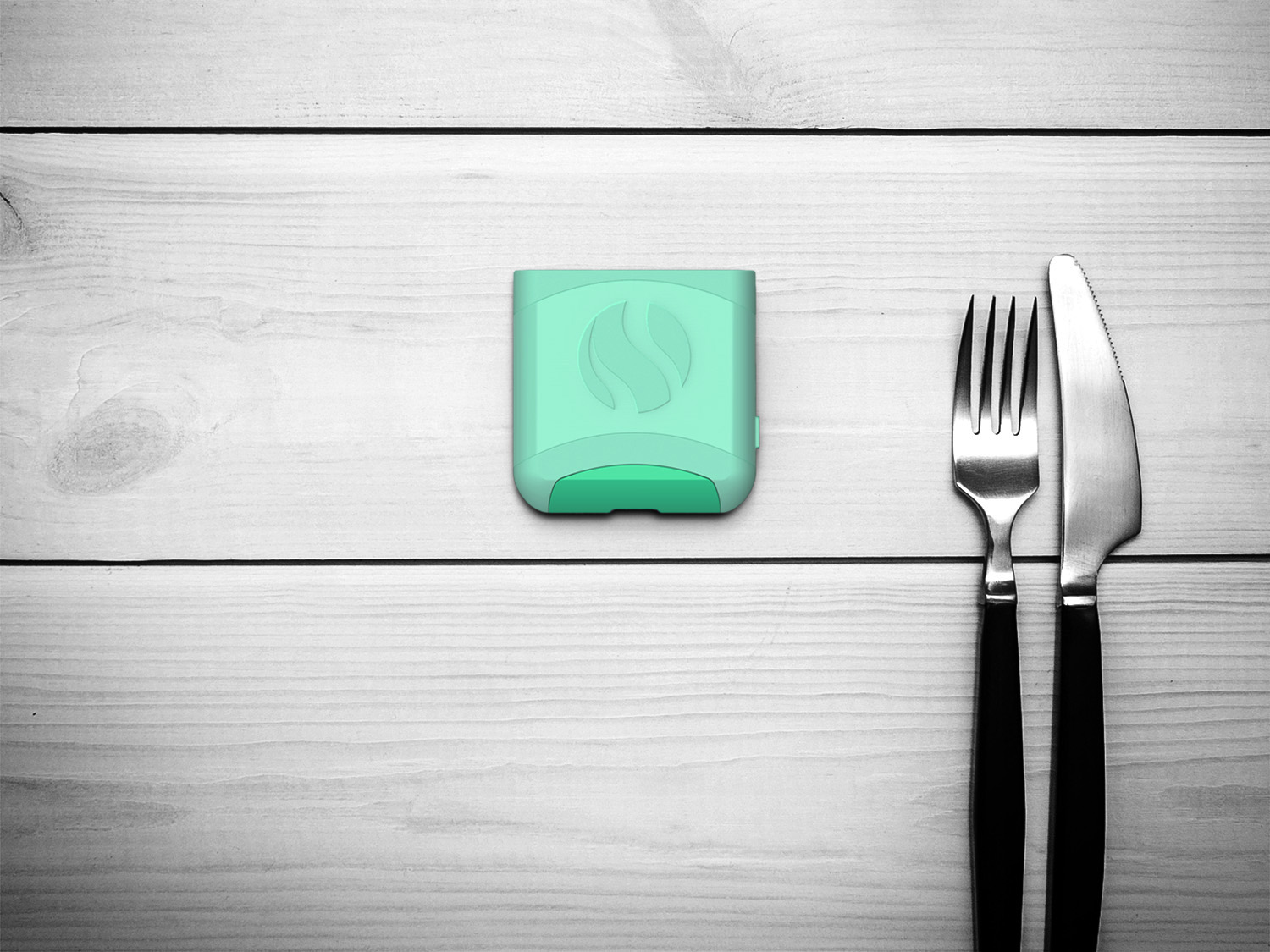