Tech blogs and news channels have been getting pretty excited in recent weeks with news that researchers at Colorado State University have developed the first prototypes of a new device that could help people with hearing impairment hear with their tongues—yup, you read that right—and thereby avoiding expensive and invasive cochlear implants.

Whilst not quite magically transforming tongues into hearing organs, the device transforms sounds waves into electrical stimulation applied to the tongue, apparently with the sensation similar to that of champagne bubbles. Over time, it’s thought that the brain will be able to interpret these sensations to simulate hearing—a little bit like braille in your mouth.

As yet only in clunky prototype form, the scientists envision this technology being embedded in small retainers to be worn and listened to on-the-go. This got us thinking. 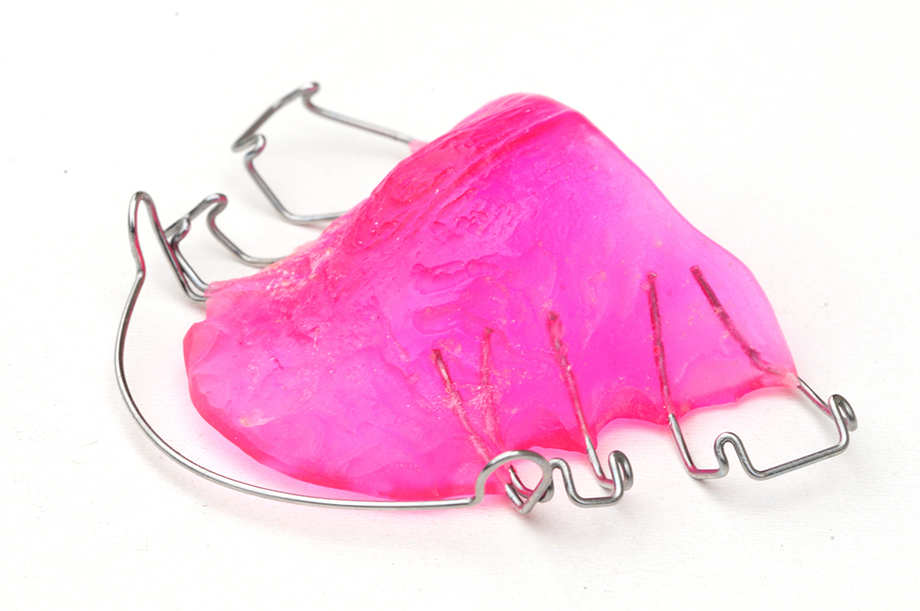 Whilst once thought to be the reserve of a crosswired few, the tendencies towards synthesia of sound on taste in all of us is increasingly well documented–with low pitch sounds known to stimulate bitterness receptors on the tongue and high frequency sounds emphasizing the sweet. Innovators at the cutting edge are already experimenting with this phenomenon. London’s experimental restaurant and cocktail bar House of Wolf, for example, recently introduced “sonic cake pops” served with a phone number to dial and a subsequent choice of melodies to influence the taste of the treat. It has also been rumored that Ben & Jerry’s are developing a range of sonic ice-cream flavors, with QR codes on tubs giving eaters access to complimentary soundscapes.

With such endevors already going on on the frontiers between taste and hearing, we’re wondering—If this device ever makes it out of the lab and into the market, how long will it take for mad genius gastronomers to experiment with the potential for artificially augmented synesthesia in eating experiences?

If the stimulation of the device is indeed as pleasant as the ‘champagne bubbles’ promised, could a soundwave interpreting retainer become a new addition to avant garde restaurant cutlery–giving sound and music an entirely new significance in the dining room? If presenting retainers to diners proves a little unpopular, could a cutlery embedded equivalent be a logical next step–forks and spoons making each mouthful unique, doling out different tongue stimulating sensations as the music and ambient noise rises and falls.

Perhaps such audio augmented, taste changing, mouth tickling technology will merge with exciting developments in electronic taste simulation–you might have seen Nimesha Ranasinghe’s ‘Digital Lollipop’ doing the rounds in late 2013. Hell, won’t be long ’til we don’t need food at all.