Although insects and pea-protein have been proposed as potential food sources of the future, designer Julia Schwarz is introducing a new alternative, lichen. Commonly misconceived as a simple plant, lichen is actually a composite organism that depends on a mutual relationship between fungi and algae or cyanobacteria. The algae or cyanobacteria live between the filaments of the fungi, and the two organisms survive off of their symbiotic relationship, providing crucial benefits for one another. The fungi protects the algae or cyanobacteria, in exchange for the carbohydrates that they can produce via photosynthesis. Lichen are known for being able to survive in some of the most extreme climates on earth, and it’s estimated that they cover roughly 6% of the Earth’s surface. They’re capable of growing at high elevations or at sea level, and they can be found on nearly any surface: covering rocks, bark, walls, and hanging in thin air. Researchers from the German Aerospace Center found that some lichen are even hardy enough to survive on Mars. In an interview with MOLD Julia Schwarz cited these unique characteristics of lichen as drawing her interest to its potential as a food source, emphasizing that “it is incredibly underestimated and has a lot of nutritional and health values, in addition to being very resistant.” For Schwarz the appeal of lichen isn’t just its nutritional and environmental properties; she also enjoys the taste, telling MOLD that “It was pretty exciting when I tasted [lichen] the first time. I found this recipe from a book from 1818, and I baked a bread with Icelandic lichen. It had an extraordinary taste—something like algae and mushroom mixed together.”

Schwarz’s Unseen Edible documentary depicts her vision of a world where lichen has already become an essential food staple. She reveals that while plant growth has been on a decline since the rise of urbanization, lichen growth is steadily increasing. The documentary includes footage of future bakers making lichen-based bread, and foragers harvesting lichen from trees. However, Schwarz’s work doesn’t just include her futuristic documentary; she also developed harvesting tools and packaging designs that are ideal for lichen. As demonstrated in her short film, brushes and scalpel-like blades are efficient for harvesting lichen, allowing the user to scrape the mossy organism off of rough or smooth surfaces. Schwarz felt that demonstrating lichen harvesting processes in her documentary—and designing tools that could facilitate the harvesting – was critical for educating the public on how to consume lichen; speaking with MOLD, she explained that “lichen is slow growing so you have to follow some rules when harvesting. You always have to leave enough lichen behind, so that it can cultivate itself back again.” Further expanding her vision for a lichen-centric future, the food packaging designed by Schwarz envisions a variety of lichen products, planning for lichen-blend cornichons and lichen-butter. Schwarz is bringing Unseen Edible to Dutch Design Week later this month, where she will show her film alongside one of her first lichen tastings. Snacks and drinks such as lichen bread, cold lichen bits, and lichen schnapps will comprise her tasting menu. Check out her exhibit, open October 20th – 28th, to catch a glimpse, or a taste, of this future food staple. 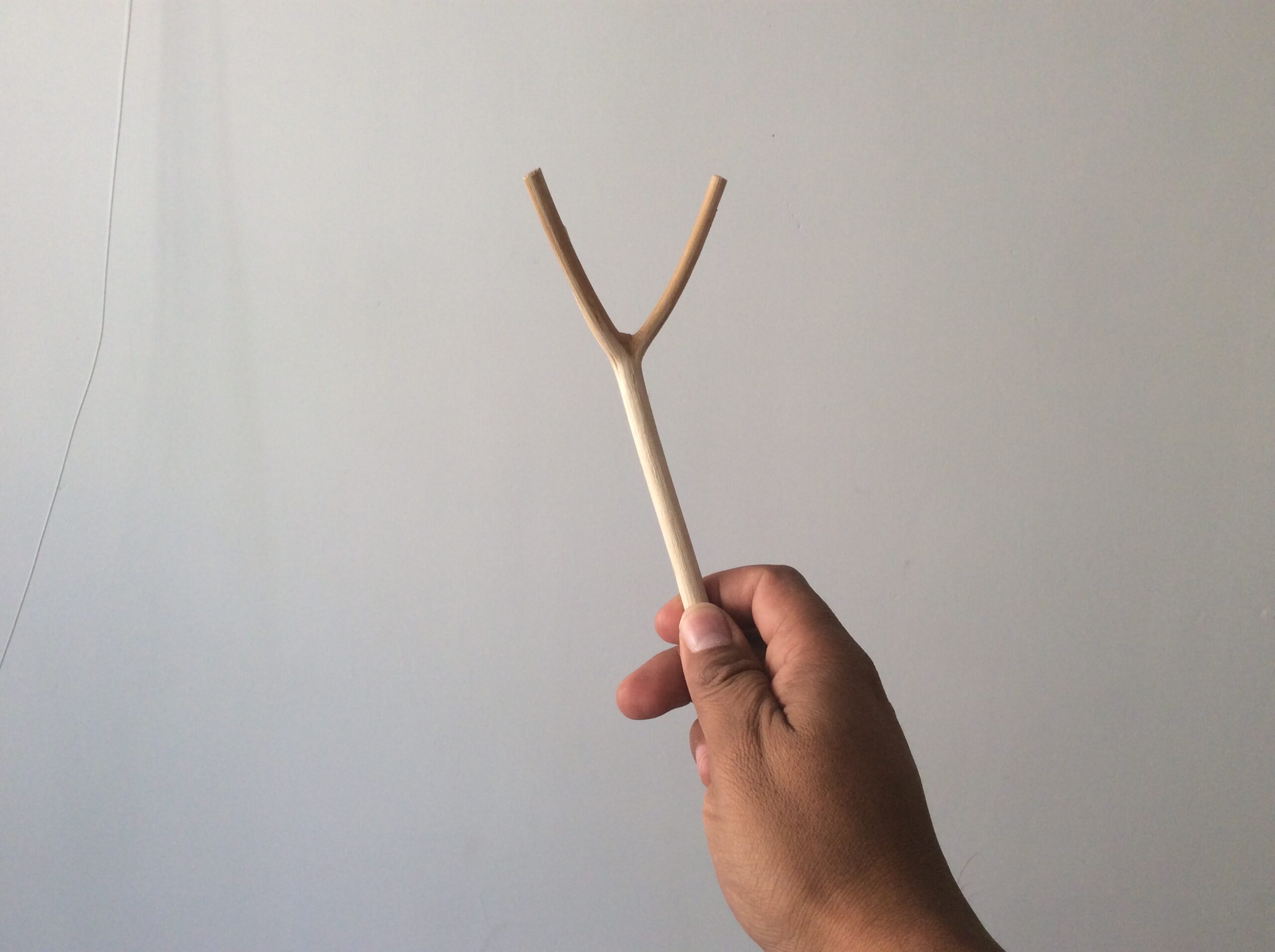