Here’s a little cooking inspiration as you prepare for this year’s Thanksgiving feast. The story goes that in 1621, the Plymouth colonists shared a meal with the Wampanoag tribe of First Peoples to celebrate their survival in a new land. The native Americans had taught the newly arrived English people how to farm corn, squash and other native foods which would help the Colonists survive the harsh winter. 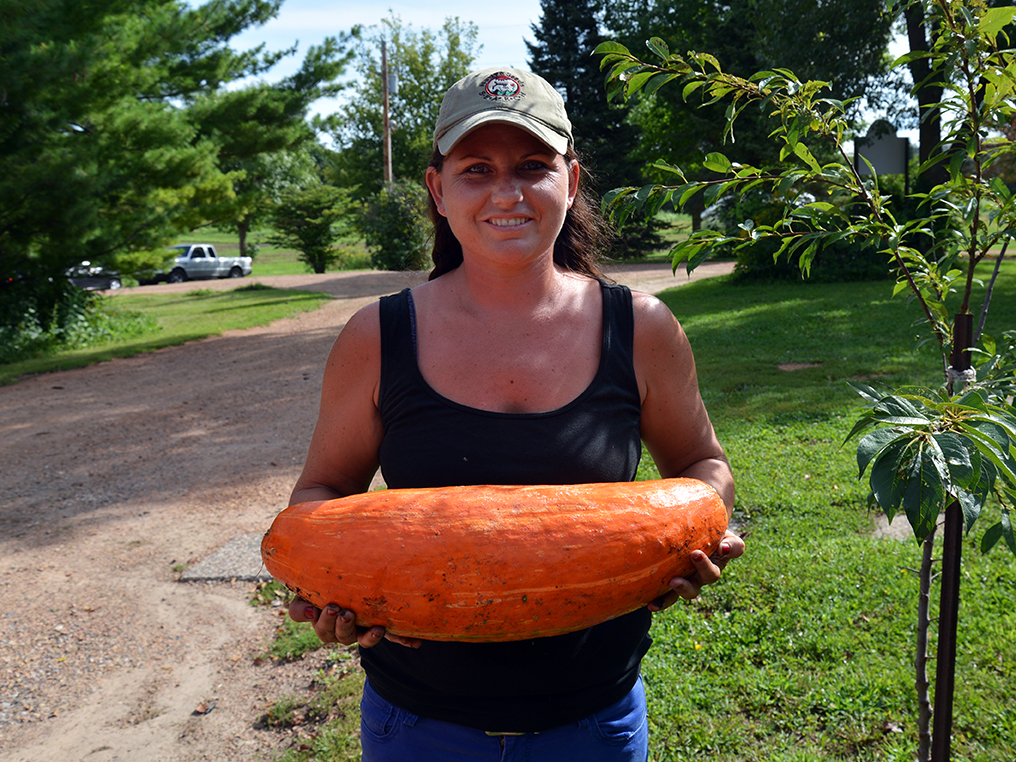 Master gardener Rebecca Yoshino with an heirloom variety of squash

Since then the plight of Native Americans has been one of trauma and grave injustice—many people have died from diseases introduced by colonists, forced relocation and a decimation of those original food ways that we celebrate on an annual basis in the United States. Today, Native Americans are one of the most impoverished populations in the United States and the highest rate of adult diabetes.

But there are bubblings of a new food movement amongst Native Americans to revitalize their cuisine starting from the ground up. In the below episode of Gastropod, hosts Nicola Twilley and Cynthia Graber travel to Minnesota to visit with a master gardener who is cultivating heirloom varieties of corn, squash, beans, chokecherries, elderberries and more, an Ogala Sioux chef who is opening a Native foods restaurant featuring the flavors of Native cuisines, and a doctor who helped organize a conference on Native American nutrition.

Listen to the full episode and while you prepare the turkey, corn, squash and beans on your Thanksgiving table today.