Are you ready for the burger revolution? Today Impossible Foods rolled out their plant-based Impossible Burger to the public with a lunch debut at David Chang’s Momofuku Nishi in New York City. One of the best funded startups of the past decade with over $180 million in investment from tech giants like Bill Gates, Impossible Foods was founded by the former Stanford biochemist Patrick O. Brown and marks a major turning point in the quest to design the perfect animal-less burger. Over five years of research backed by almost three decades of experience at Stanford has produced a plant-based burger that “bleeds” when you bite into it and has been lauded by chefs and venture capitalists alike. 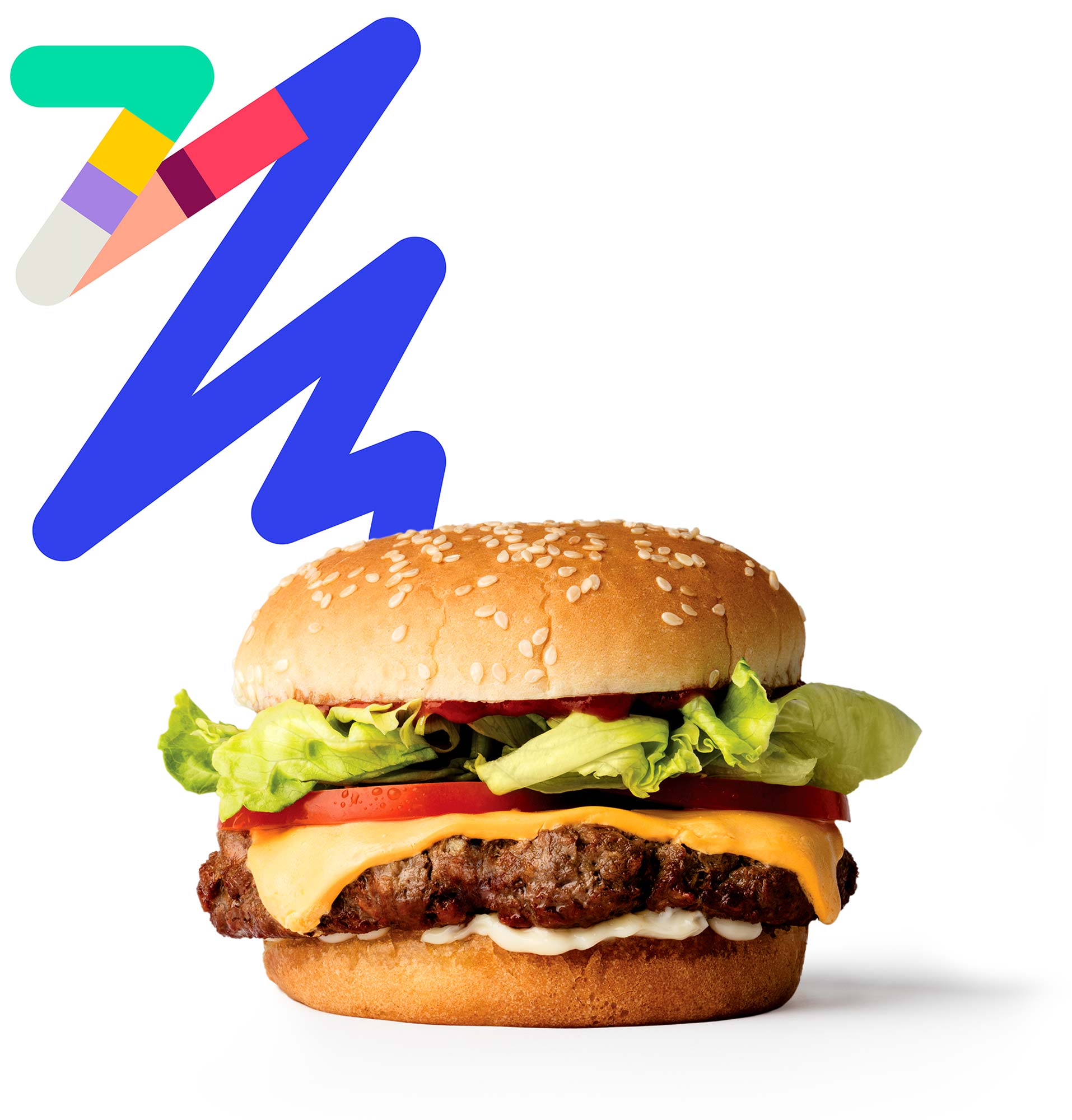 Using wheat protein, potato protein, coconut oil and natural flavors and micronutrients, Brown and his team reversed engineered a burger patty—the flavor, mouthfeel, sizzle, smell and textures—on a molecular level. The secret ingredient to the Impossible Foods burger is heme, a plant-derived compound at Impossible that is also highly concentrated in red meat. The heme molecule contains iron—it’s what makes our blood red and what gives red meat it’s name—and gives the Impossible burger it’s coloring and the effect of “bleeding” when cut into. Instead of starting meaty ingredients like beans or tofu, Brown’s team identified:

…plant proteins and other vegan components that work in tandem with heme to approximate ground beef. Rather than picking vegetables with an inherent beefiness, like mushrooms or carrots, “we started with a bunch of ingredients that in no way resembled a burger,” Brown says. His staff used a machine that isolates compounds on a molecular level so scientists could determine which plants might lend desirable properties. Potatoes were selected for a protein that firms up when heated, giving the Impossible Burger that essential exterior crust. Coconut oil, which starts as a solid and melts as it cooks, adds fat and juiciness. Another machine, used to identify specific scents—the scientific equivalent of Smell-O-Vision—helped researchers determine that something in honeydew melon mirrors the scent of cooked beef. 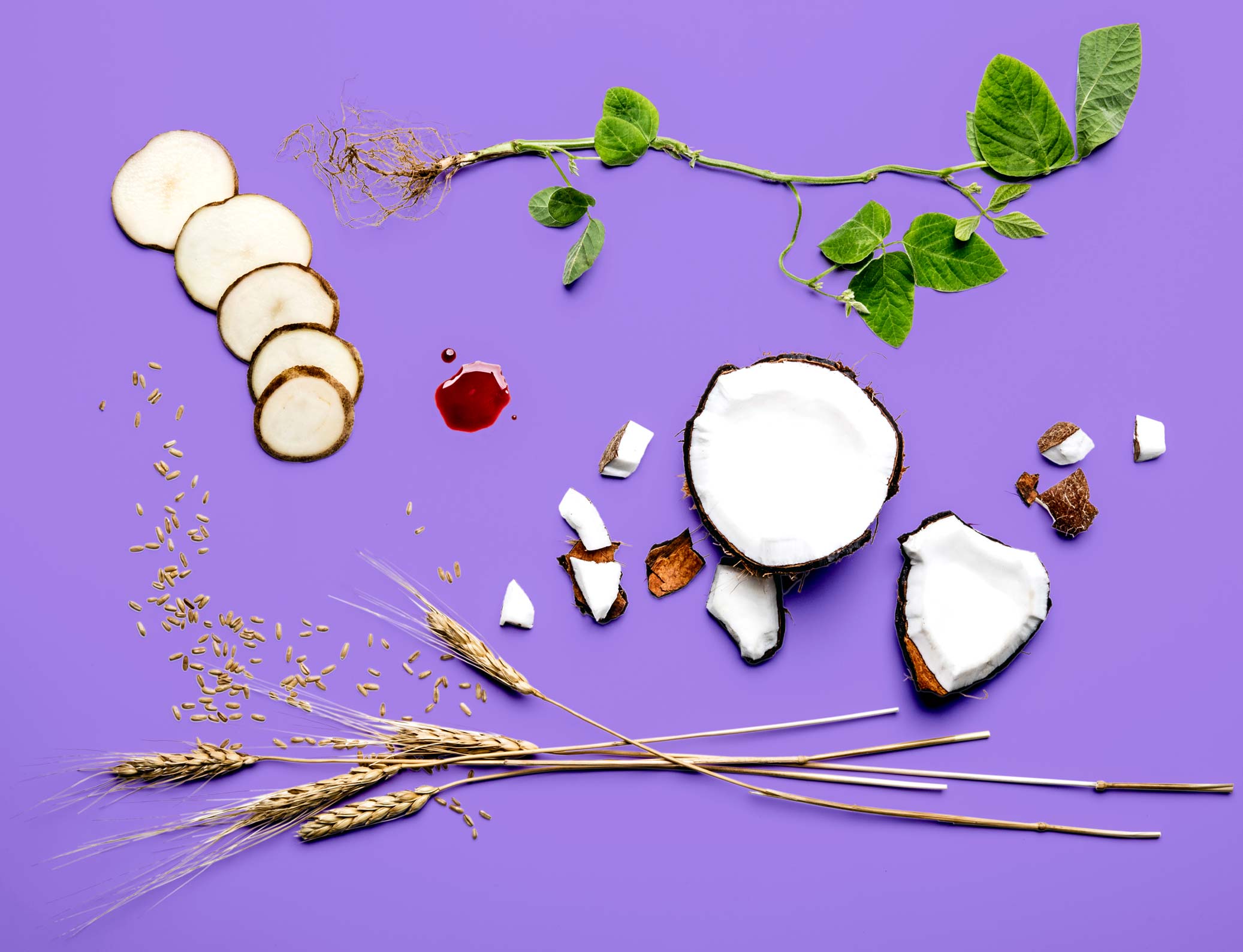 Unlike other meat alternatives on the market, the Impossible burger is the only plant-derived burger sold “raw” and intended for cooking. It is packaged like traditional ground beef and refrigerated, emphasizing Impossible Foods’ mission to speak to the meat-lovers of the world. As Brown told Ezra Klein in the Vox editor’s podcast, “We approach the problem completely differently, because the only customer that we care about—given our mission—is someone who loves meat, is not looking for an alternative, and is not gonna compromise on the pleasure of eating meat for some principle or because they’re concerned about the climate impact or something like that.” 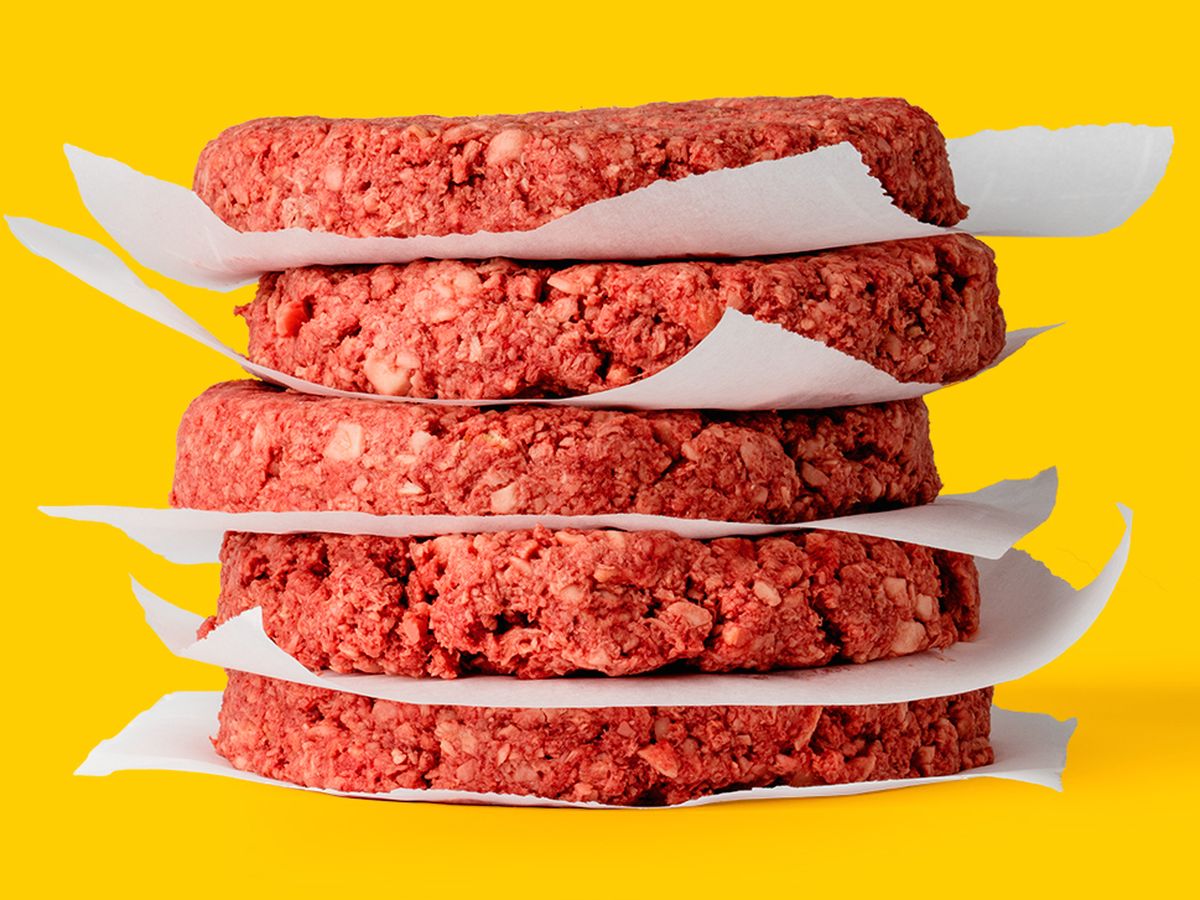 Regardless of the personal politics of their consumer, the Impossible team says that their burger uses “95% less land, 74% less water, and 87% less greenhouse gas” than a traditional beef burger without any hormones or antibiotics. With other competitors in the field of meat alternatives quickly gaining ground, it’s exciting to see a viable product targeting meat lovers out on the market. Expect a broad range of animal-free products including dairy, egg, chicken, pork and beef alternatives in the near future from Impossible Foods but until then, you can taste the Impossible burger at Momofuku Nishi in Manhattan during lunch, brunch and Happy Hour (in select quantities) for $12 with a side of fries. 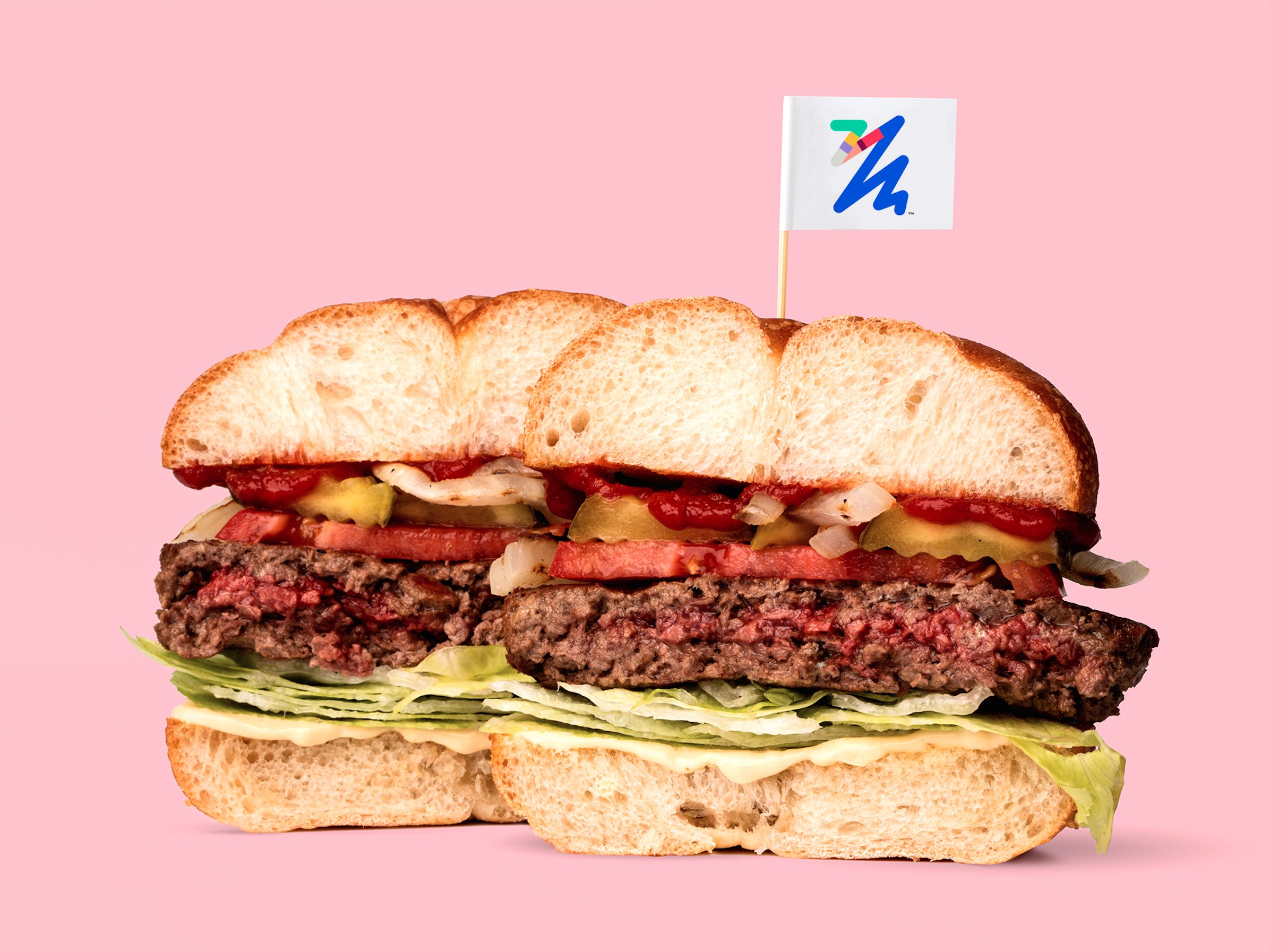