The smell of garlic and onions sweating in a hot pan always transports me to my mother’s kitchen. It’s no secret that our sense of smell—particularly the smell of food—has a powerful effect on taste, emotion and memory.

Professor Adrian Cheok of City University London has teamed up with Chef Andoni Luiz Adruiz of Mugaritz to develop the Digital Food app that emits food scents from a physical attachment, similar in size to a mobile credit card reader. The app allows users to virtually prepare a recipe from the famed Michelin-starred restaurant, releasing the aroma of the finished dish when the task of “cooking” is completed. 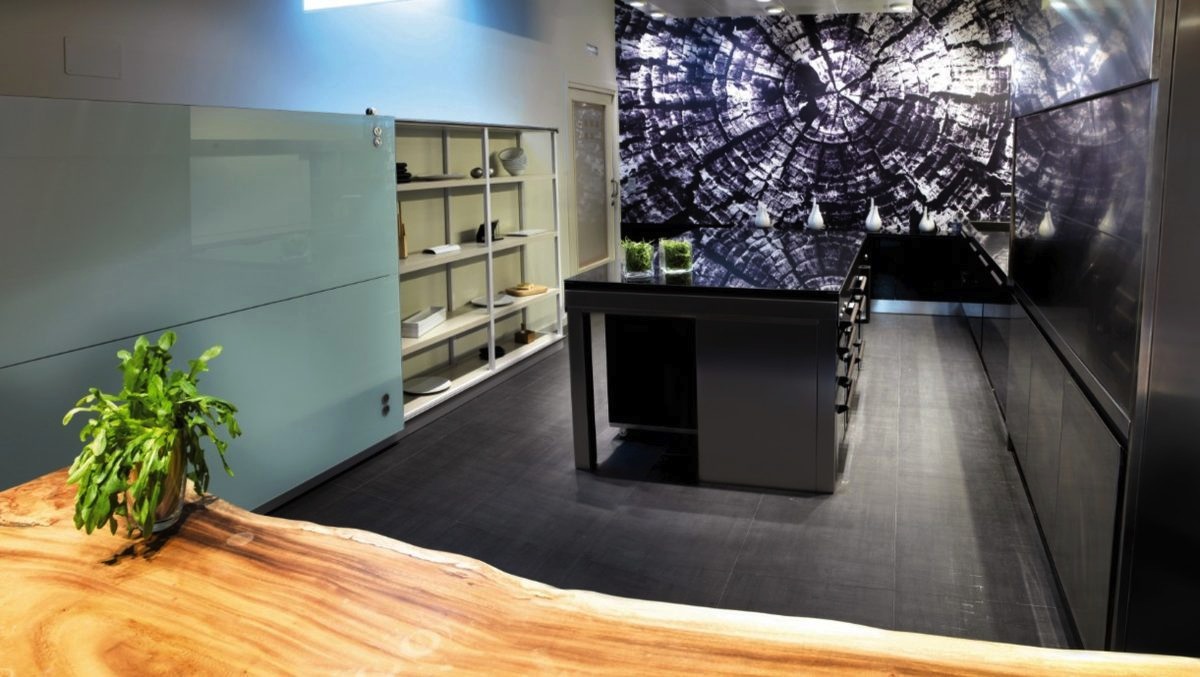 As Professor Cheok shared, “The Digital Food app opens up new vistas for people around the world who may not have had the opportunity to physically dine in the restaurant to virtually experience the real smell of gourmet food prepared by one of the world’s top restaurants and chefs. The revolutionary new device brings the sense of smell to mobile phone communications.”

Partnering with the Japanese-designed Scentee, the Digital Food app pairs the free app with the physical plug-in. The current site of Scentee doesn’t have the new Mugaritz app yet but currently offers scents like strawberry, rosemary and lavender through their eponymous Scentee app and simulated barbecue scents like beef rib calbee, salted tongue tan-shio and buttered potato scents through their Hana Yakiniku app.

The Scentee and a constellation of apps and other physical devices that will inevitably follow its debut will pave the way for a new kind of digitally enhanced experience. The future of scent is not relegated to the perfume counters of the past but will become more fully integrated into a new landscape of experiential media. Imagine watching Tampopo in a theater with the smell of roiling ramen broth or understanding the flavor profile of a roasted rutabaga from the grocery aisle.

The Digital Food app debuted at Madrid Fusion, a global conference on gastronomy that brought together hundreds of leaders from the culinary world to Spain’s capital city. The Scentee device retails for $34.99, or about £20, while its cartridges cost $4.99, or about £3 each.