This week marks the closing of The Four Seasons, the iconic restaurant designed in 1959 by Philip Johnson and Mies van der Rohe for the Seagram building in Manhattan. It was the preferred dining destination for over half a century of power lunches and was a showcase for progressive taste—the restaurant is credited with introducing the idea of a seasonal menu to American palates, Mark Rothko was commissioned to paint a series of murals that never made it on the walls, a curtain designed by Pablo Picasso for the Ballets Russes is part of the interior design (separating the two main dining rooms). Although the interior was landmarked in 1989, much of the custom furniture and tableware will not be making the four-block move with the restaurant as it relocates to 280 Park Avenue. 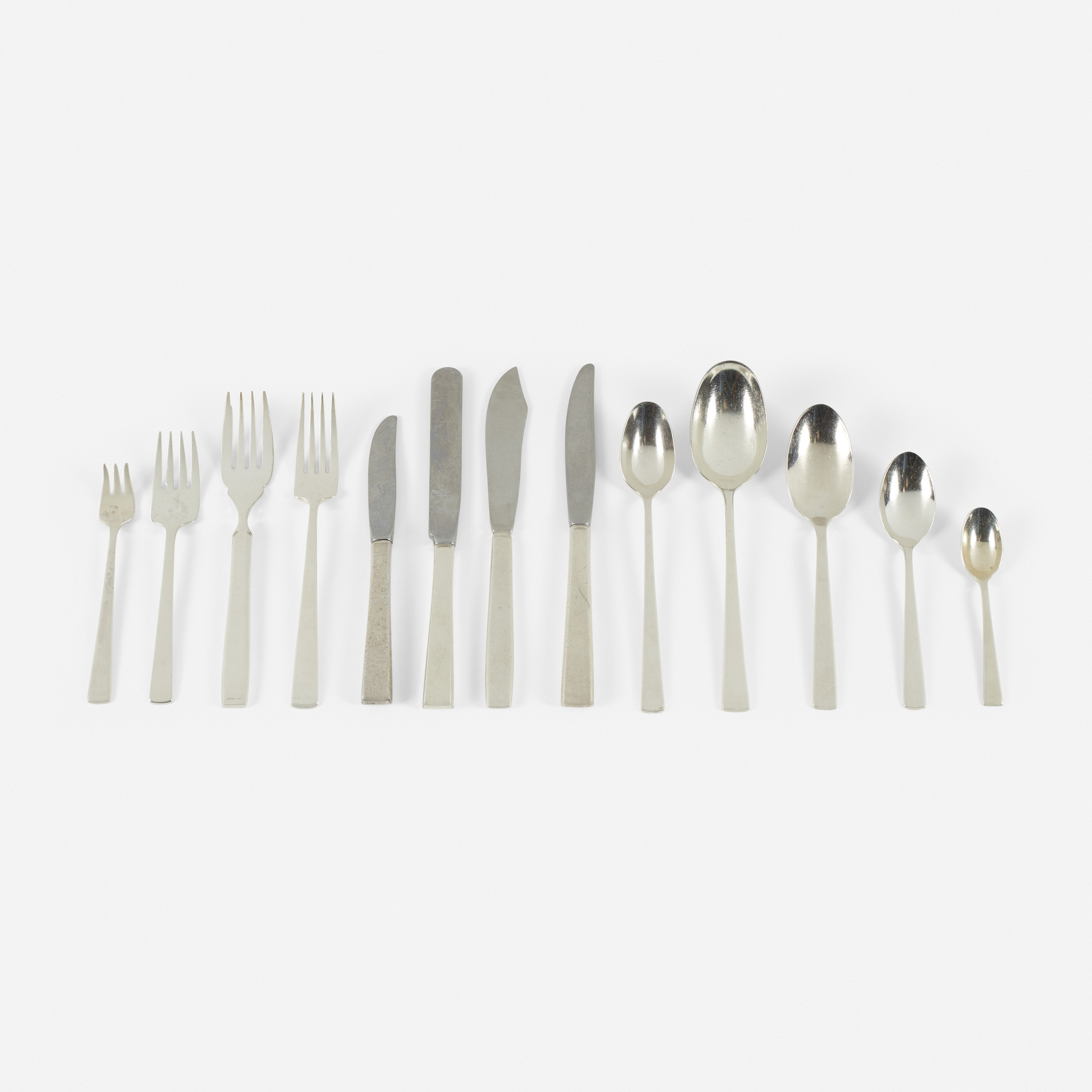 For those who are readying themselves to mourn the loss of a mid-century jewel, a silver lining appears on July 26th when Wright will be auctioning banquettes, chairs, tableware and cookware from the storied restaurant. Included in the 500 lot sale are six bronze-topped Saarinen Tulip tables, banquettes designed by Johnson, two classic Barcelona chairs and ottomans that greeted guests in the lobby of the restaurant, and custom Brno chairs designed by van der Rohe. 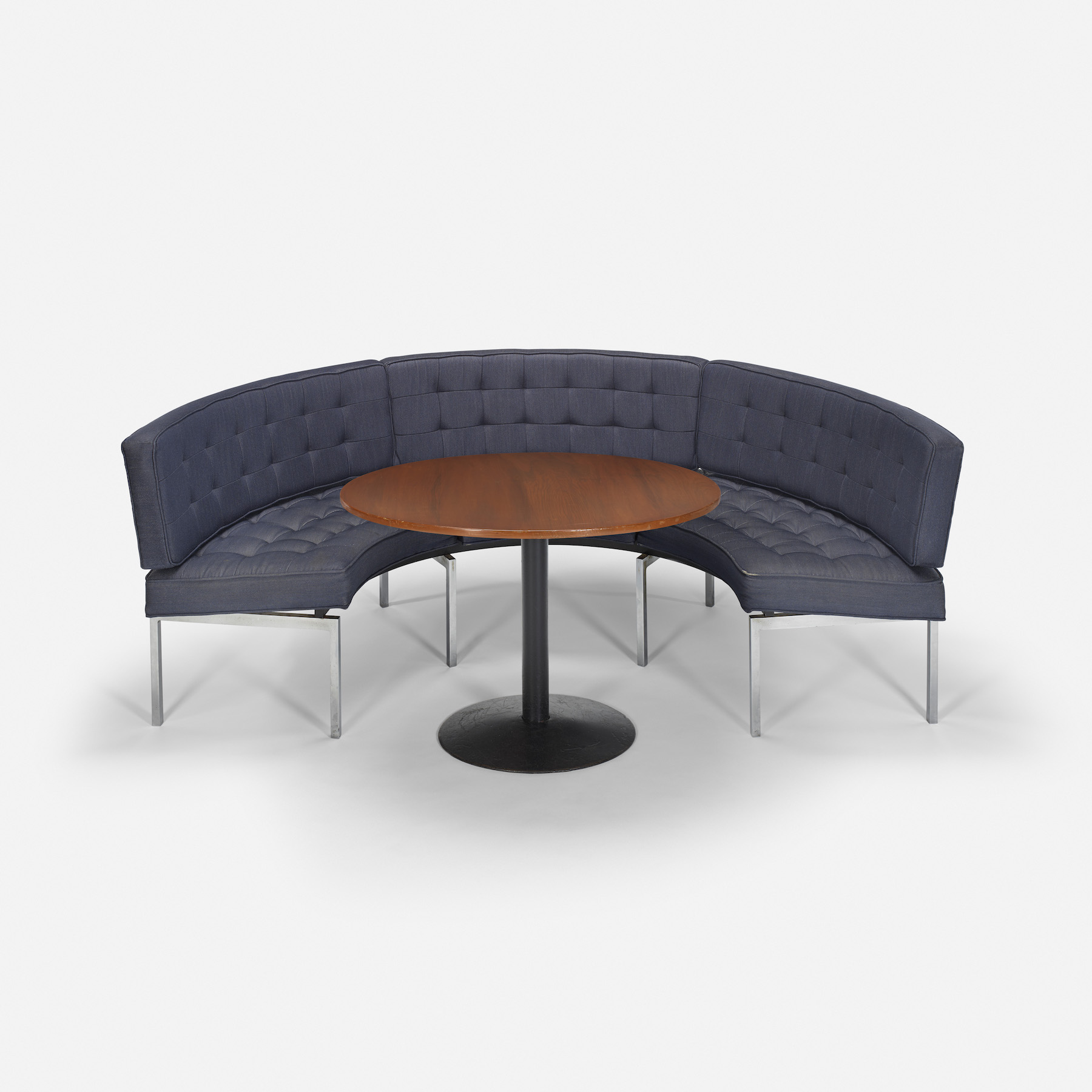 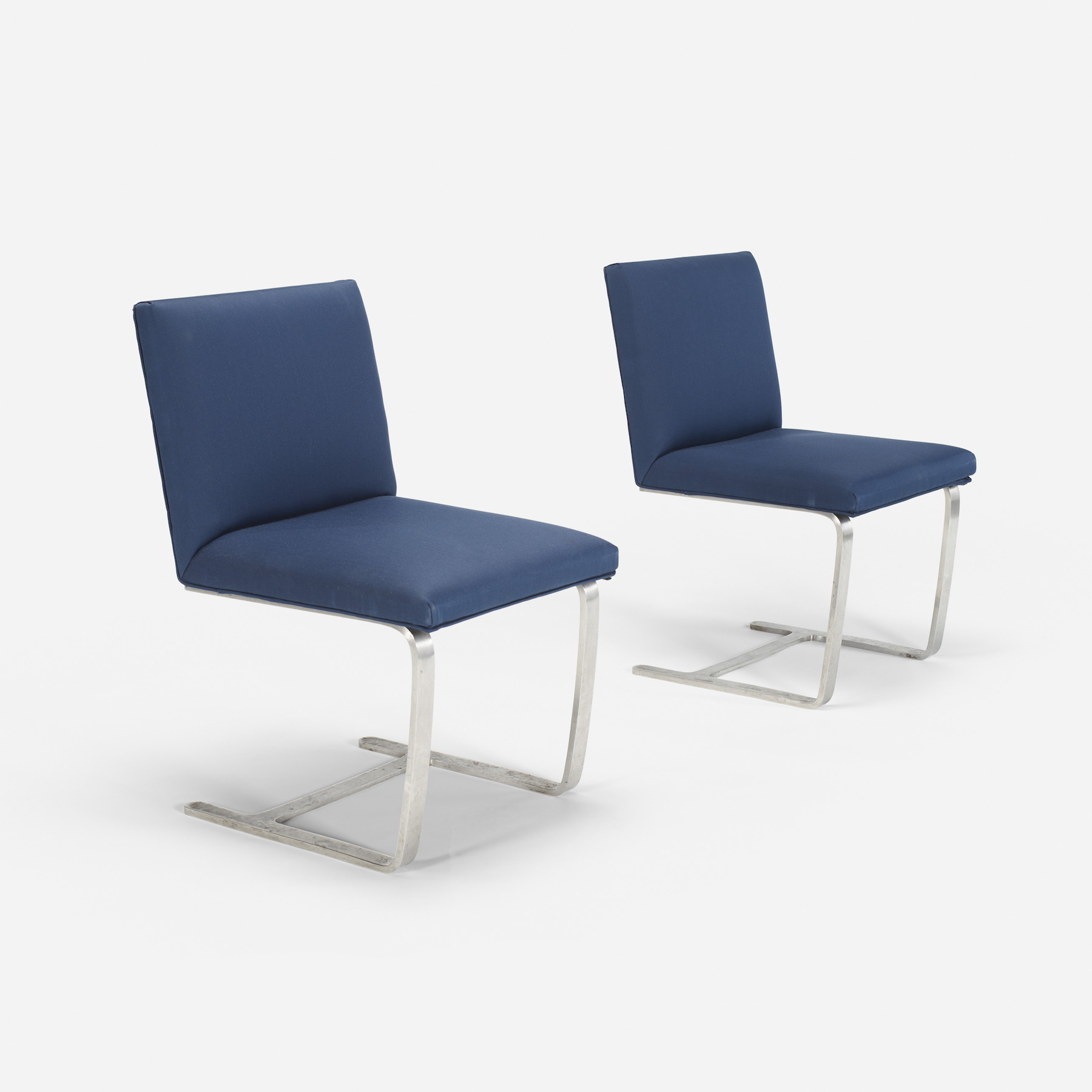 But for us, the real silver lining is all about the restaurant silver—the extensive collection of tableware, servingware and cookware designed by the industrial designer L. Garth Huxtable and his partner, the architecture critic Ada Louise Huxtable for the Four Seasons. Of the many treasures, the auction will include pieces from the Huxtables that are in the permanent collection of MoMA as well as their iconic serving trolley: 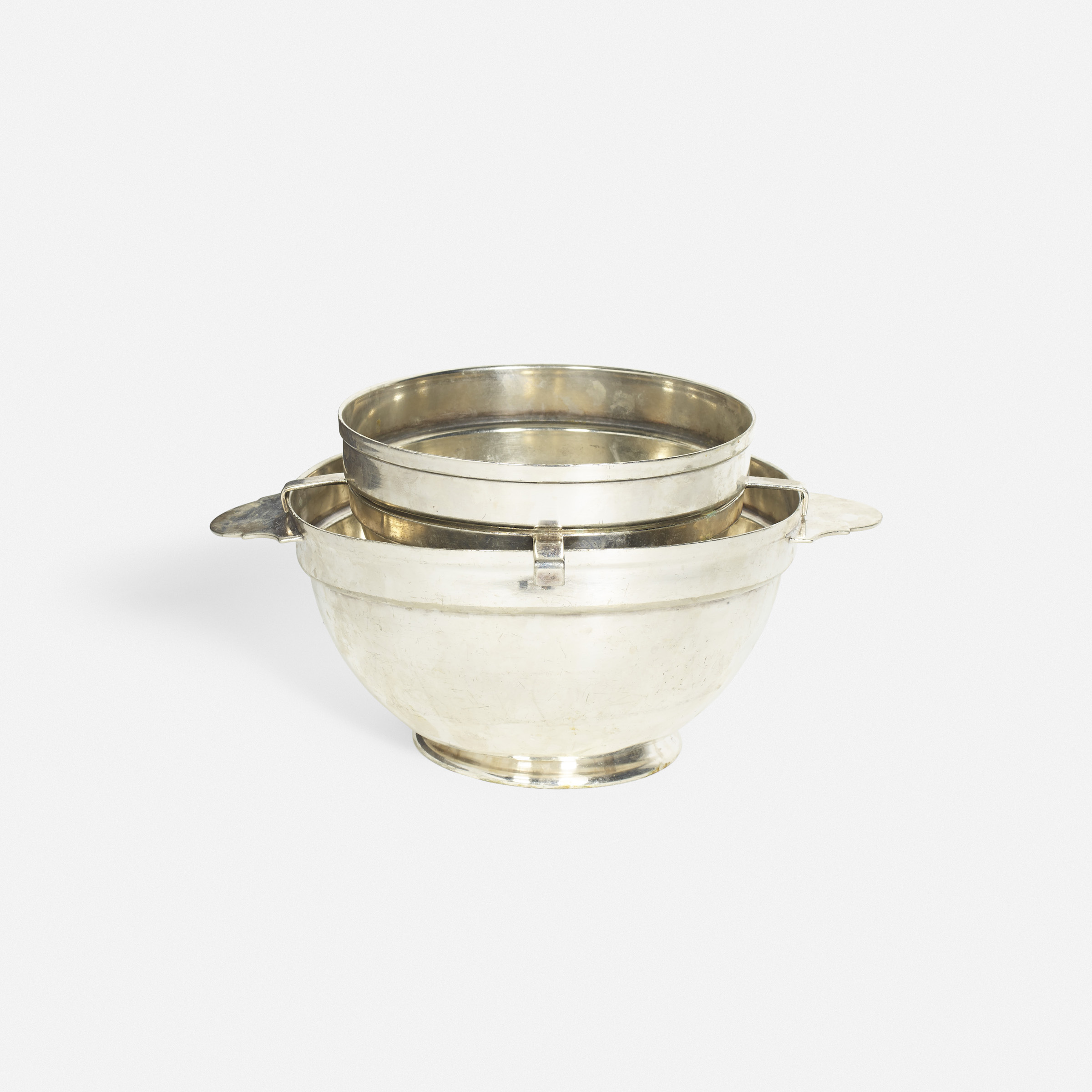 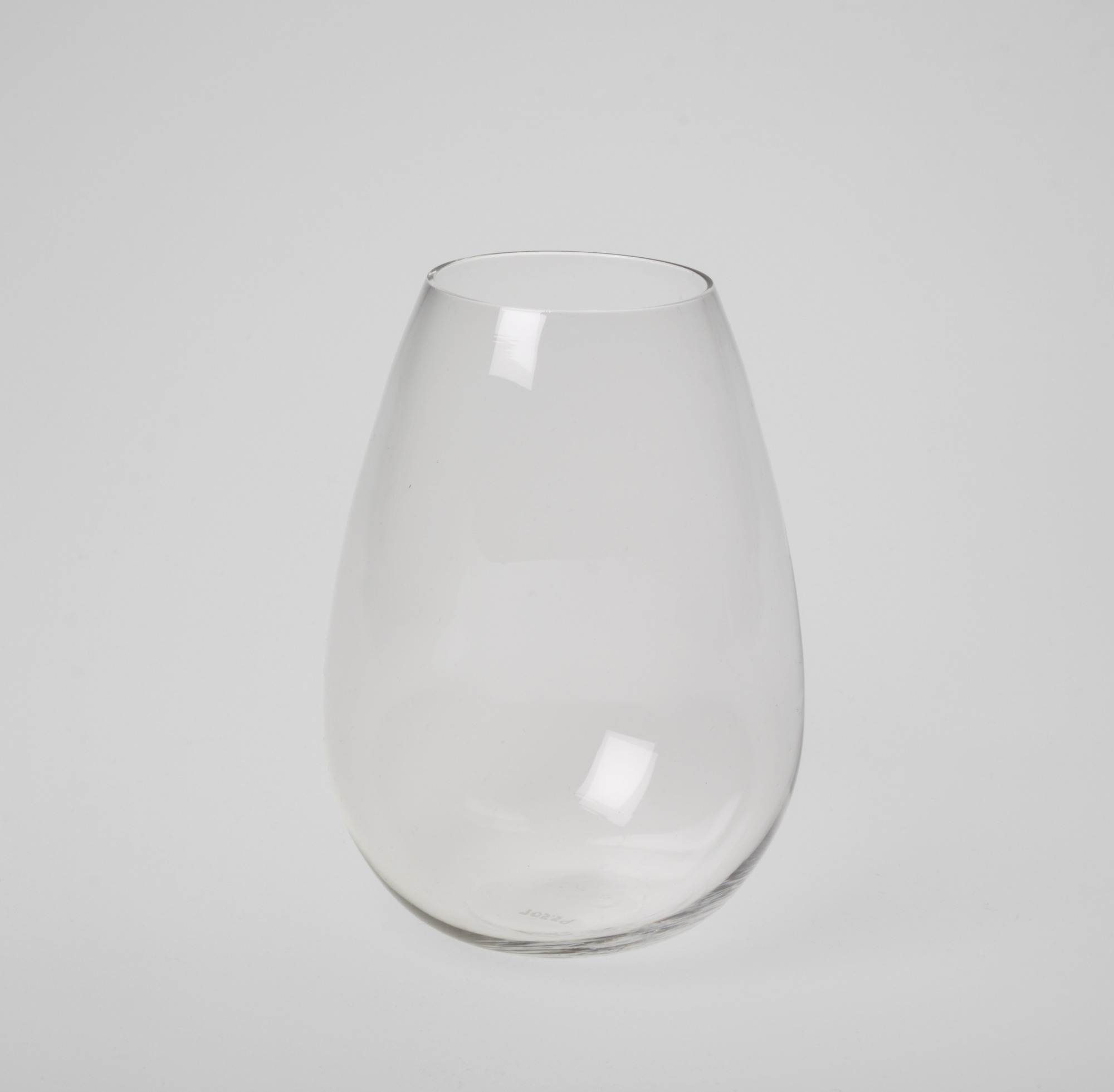 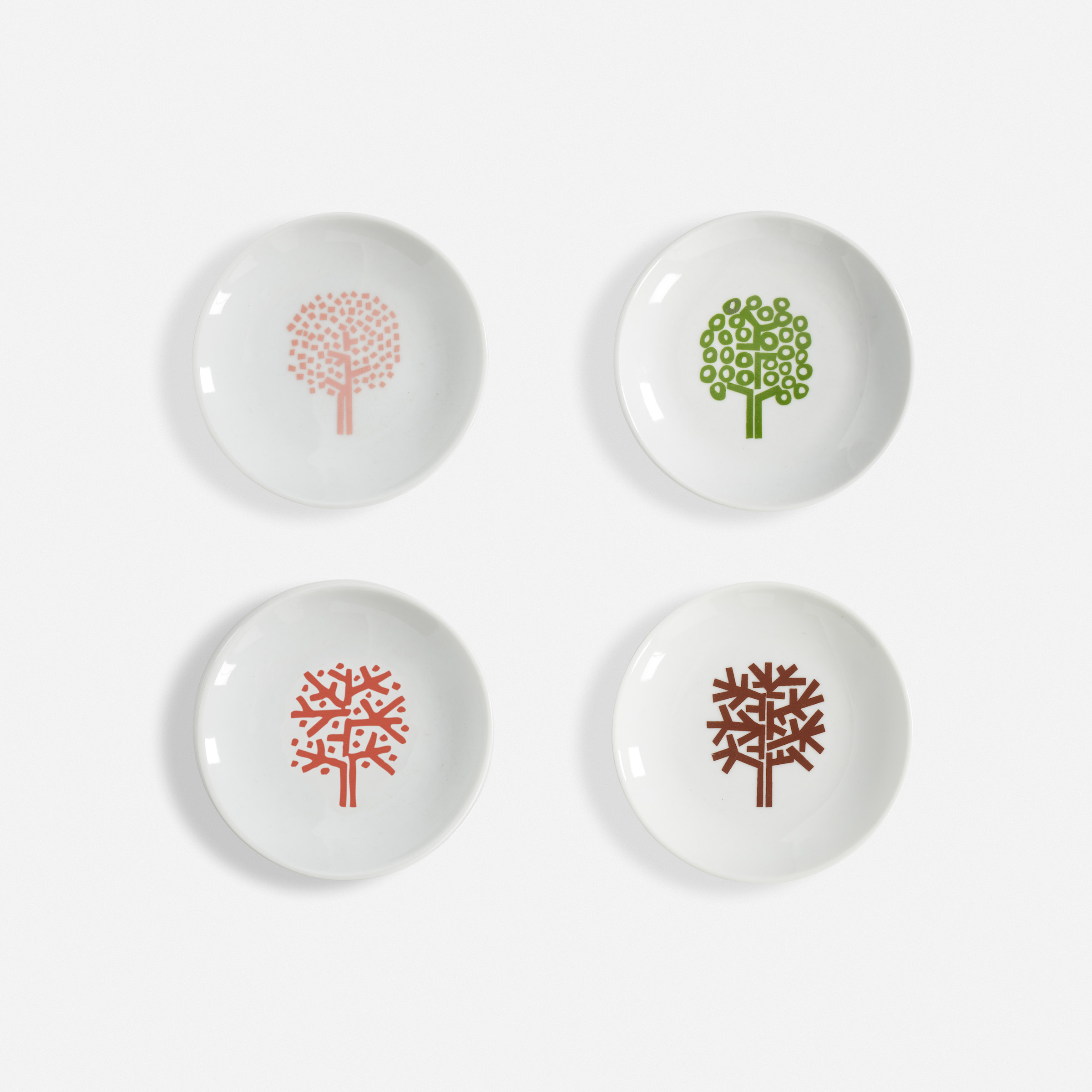 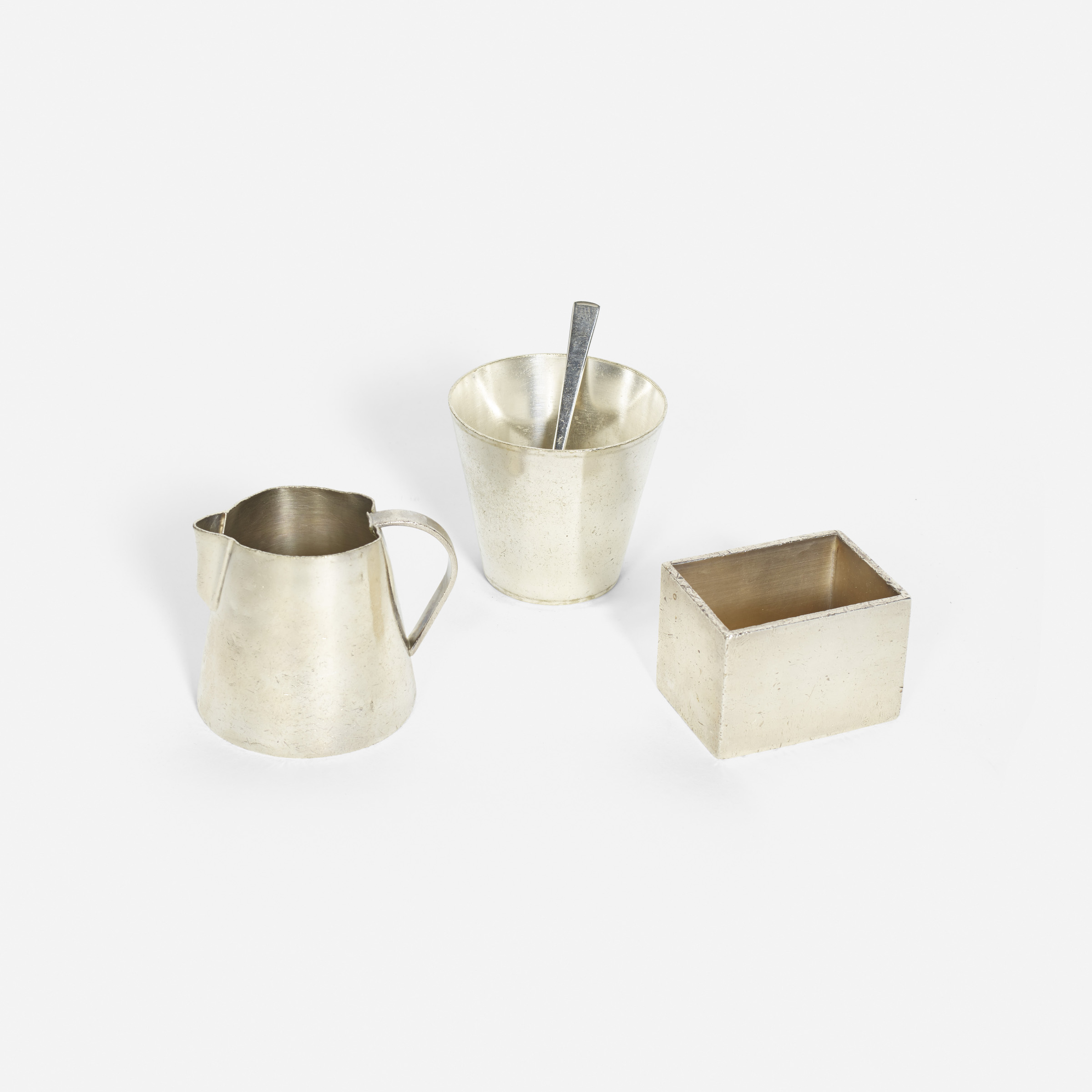 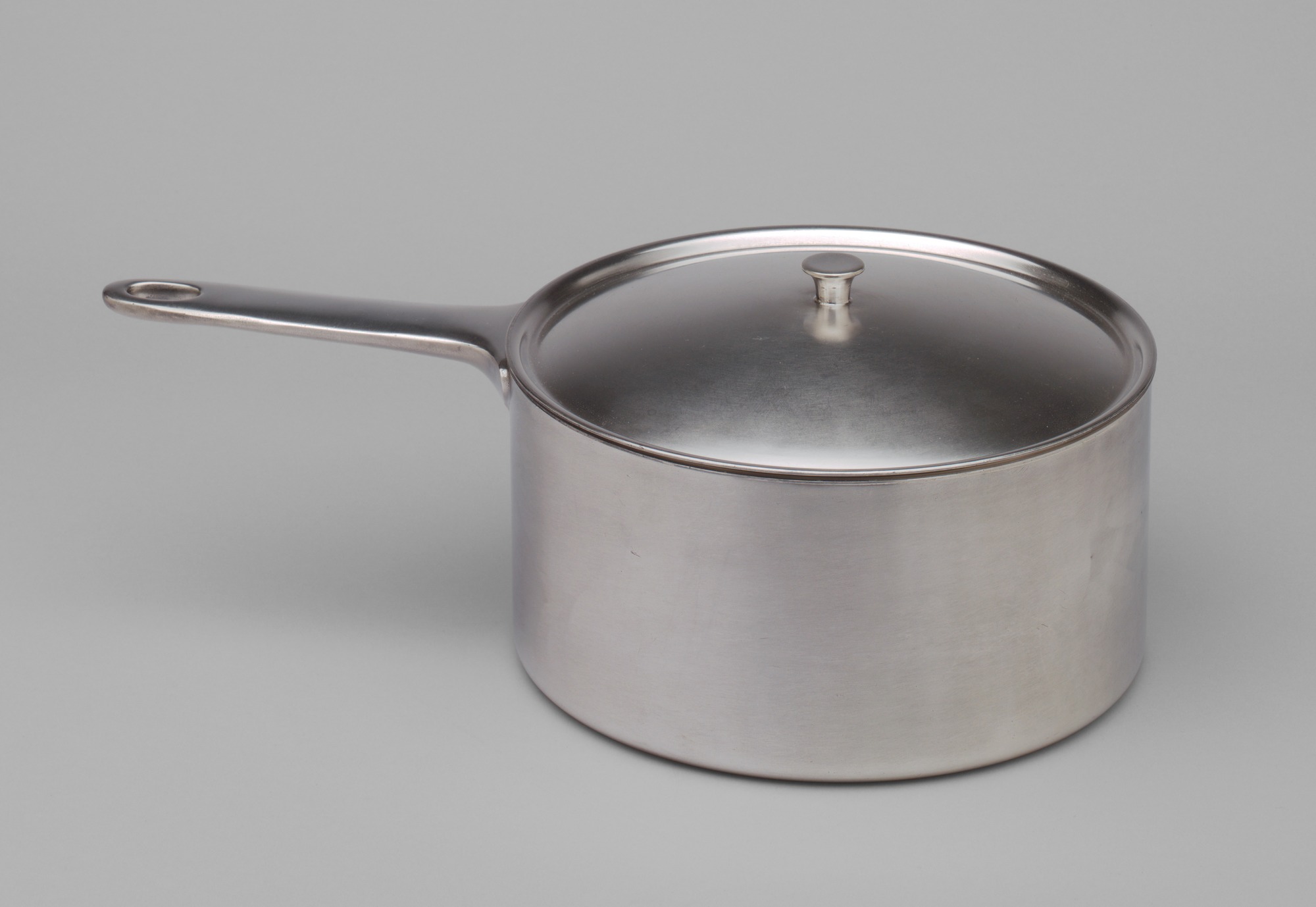 Cooking Pot manufactured by the International Silver Co. in Connecticut 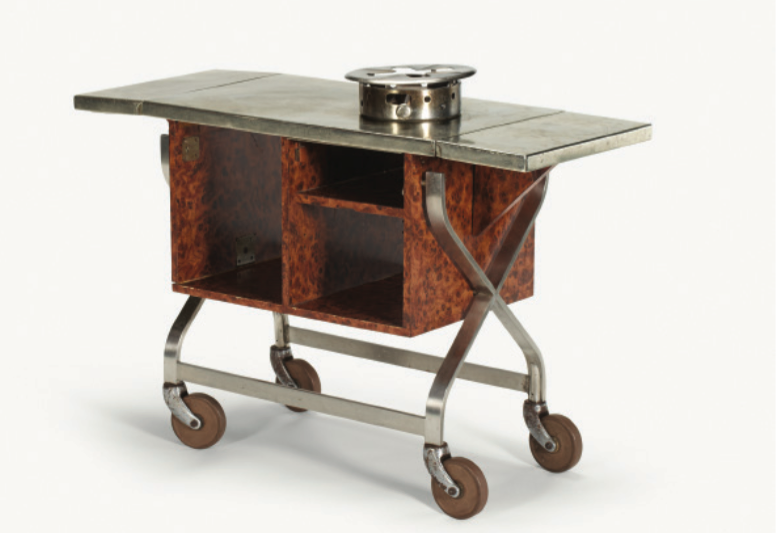 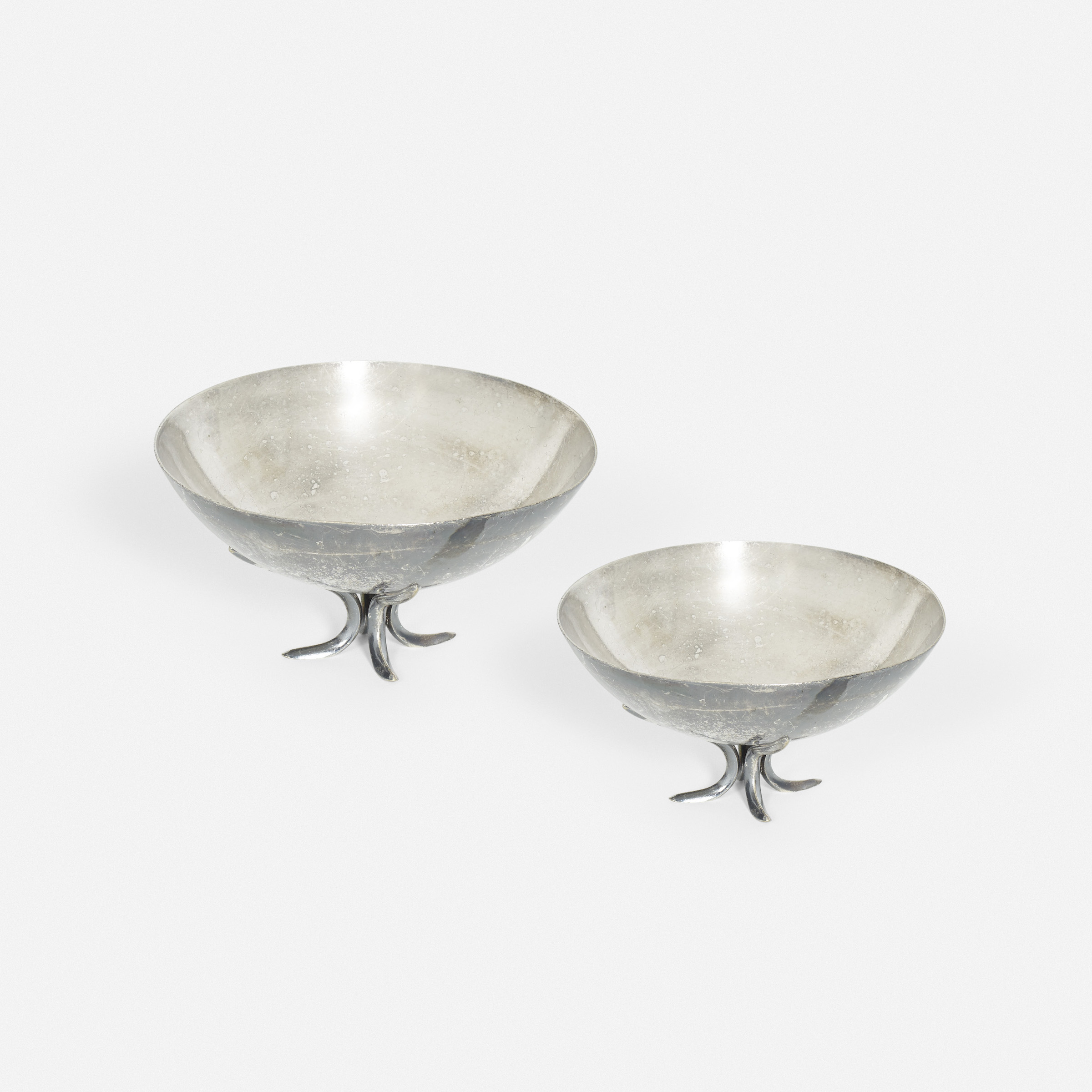 Serving Bowl manufactured by the International Silver Co. in Connecticut 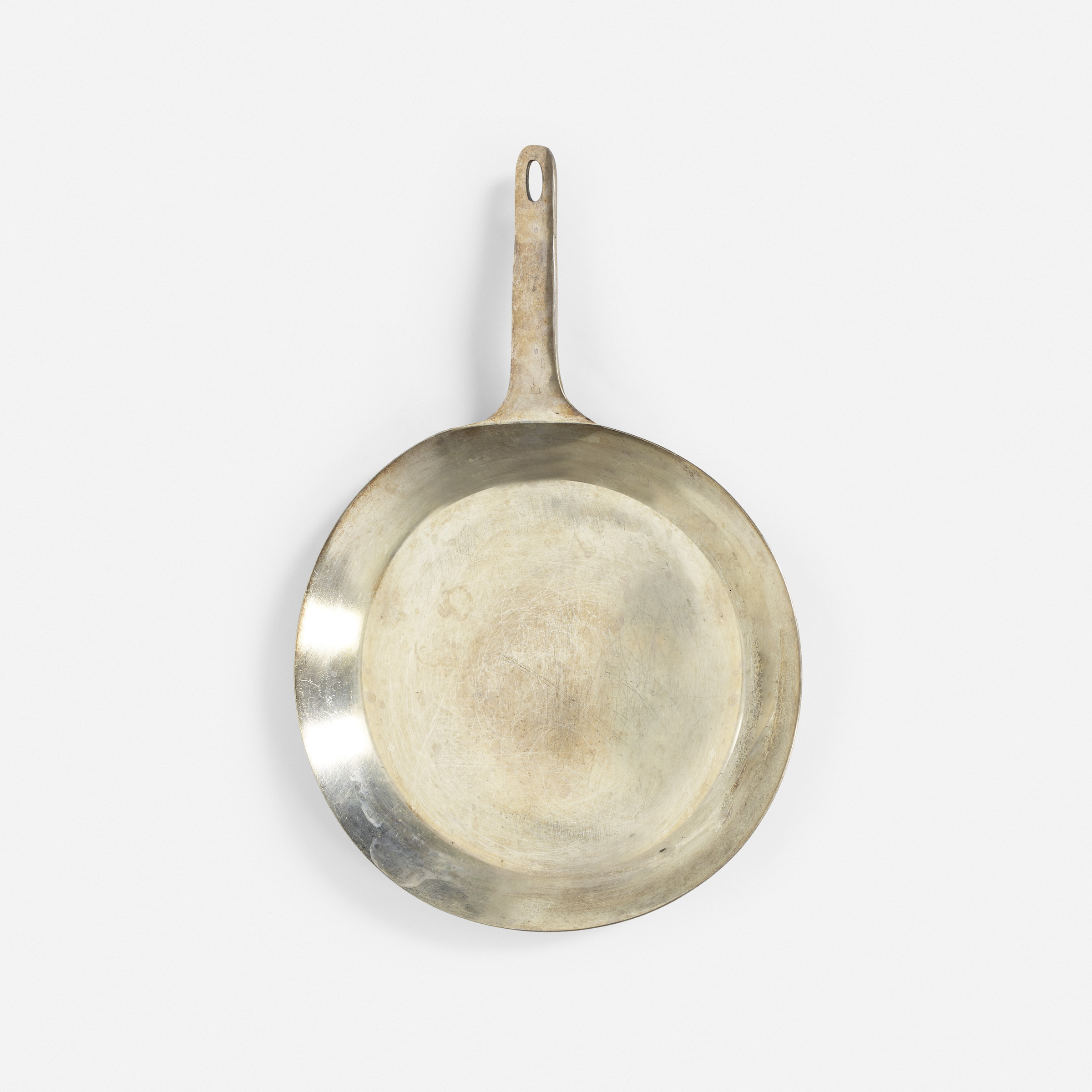