Where many people fear that a vegan diet would put impossible constraints on what they could eat, creative duo Martin Kullik and Jouw Wijnsma of Steinbeisser show how it can expand culinary exploration through their ongoing plant-based initiative, Experimental Gastronomy. In 2012 they founded the Amsterdam-based venture, which challenges chefs to cook multi-course dinners using only local organic and biodynamic produce, after Kullik discovered that the city’s staple foods were mostly exotic: vegetables from Spain and Italy, grains from Eastern Europe or South America, beans and seeds from China, and lentils and peas from Turkey and Canada. 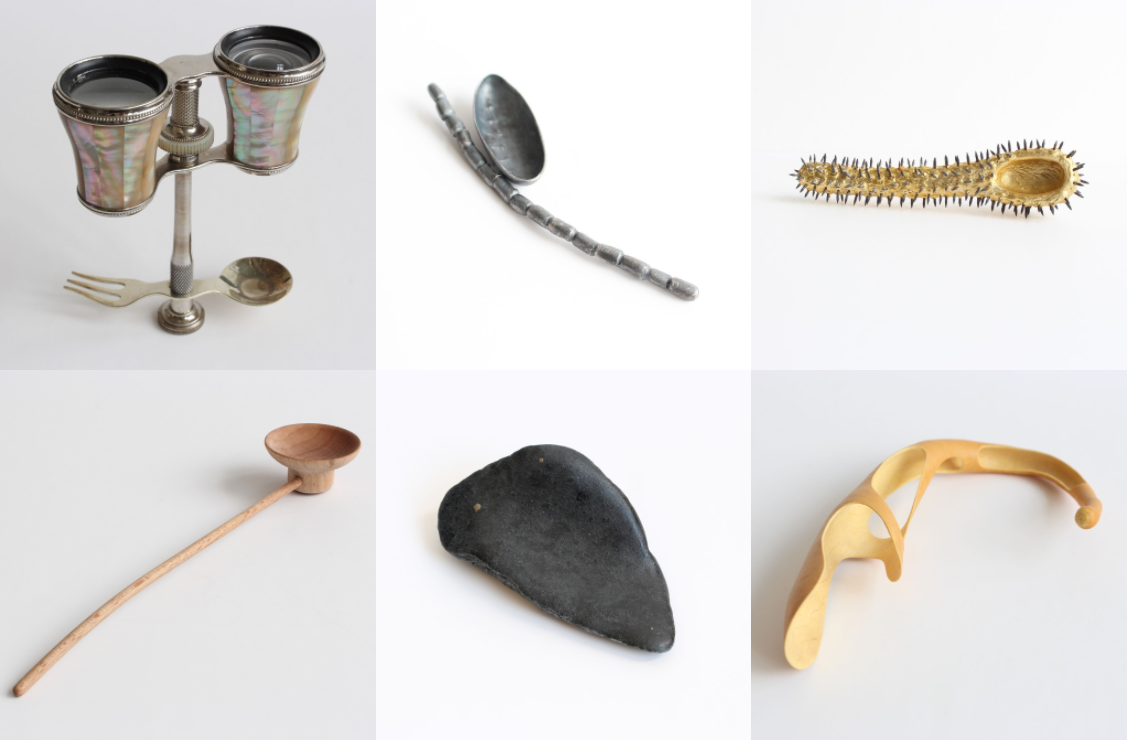 “I wanted to know more about ‘local’ products and where to find it,” says Kullik. “I connected with the biodynamic Demeter Association and we started to map all kinds of plant-based products from farmers and suppliers in the Netherlands, Germany, Belgium and Switzerland. After one year we had compiled a list of 60 A4 pages mapping more then 6,000 products from 300 producers. Most of the producers work on a small scale, selling almost everything directly to the consumer; their products were unlikely to ever reach a reseller or a shop shelf.” He and Wijnsma felt that sharing this knowledge with interested chefs could create something extraordinary. 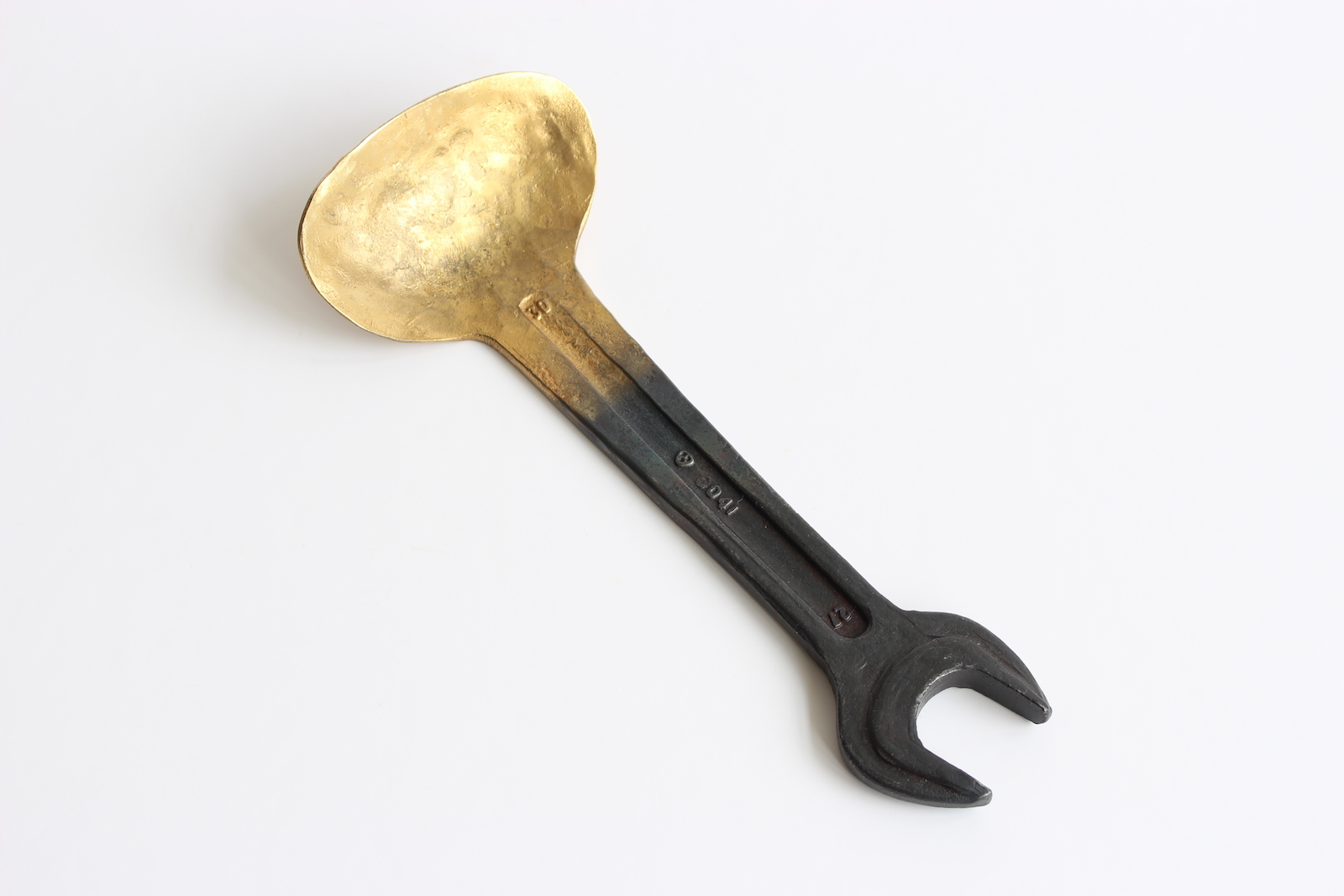 In their continued effort to find new ways to enjoy food and to slow down time at the dinner table, the next logical step was to look at cutlery and tableware. They tasked artists with creating utensils that would challenge the standard relationship a diner has with the objects in which they use to eat. “We believe that if the cutlery and dishware is really unconventional and unique, like individuals, we can have a more vivid, pleasurable and memorable interaction with our food, and with each other,” Kullik says. 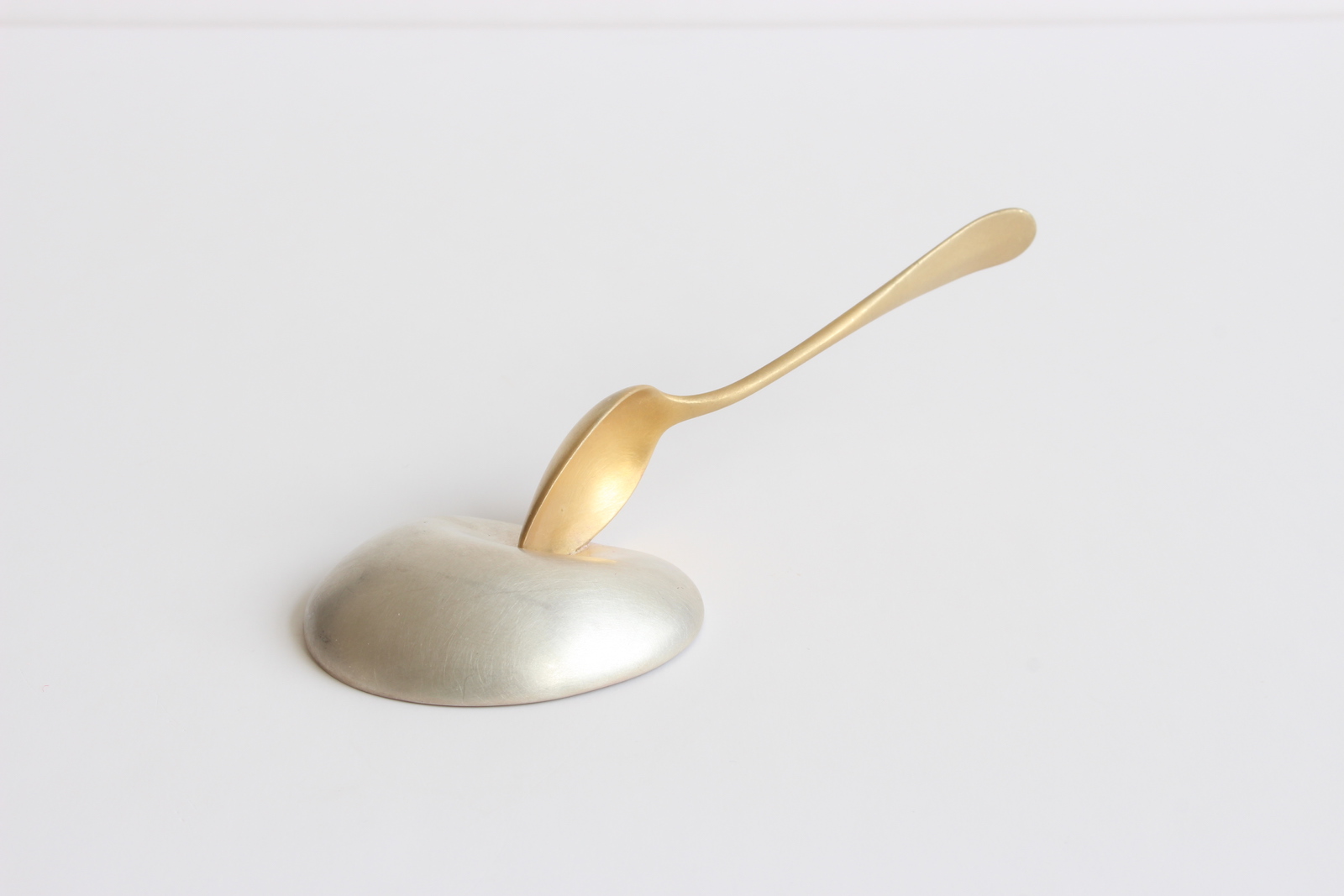 “I think artists in general play a vital role in changing how people relate to food. And by artists I mean everyone,” says Kullik. “Everyone has the possibility to trigger curiosity through beauty and aesthetic interventions.” The forward-thinking pair gave artists free reign, apart from all tools needing to be food-safe and made from only natural or recycled materials. The results are astounding both in form and function. 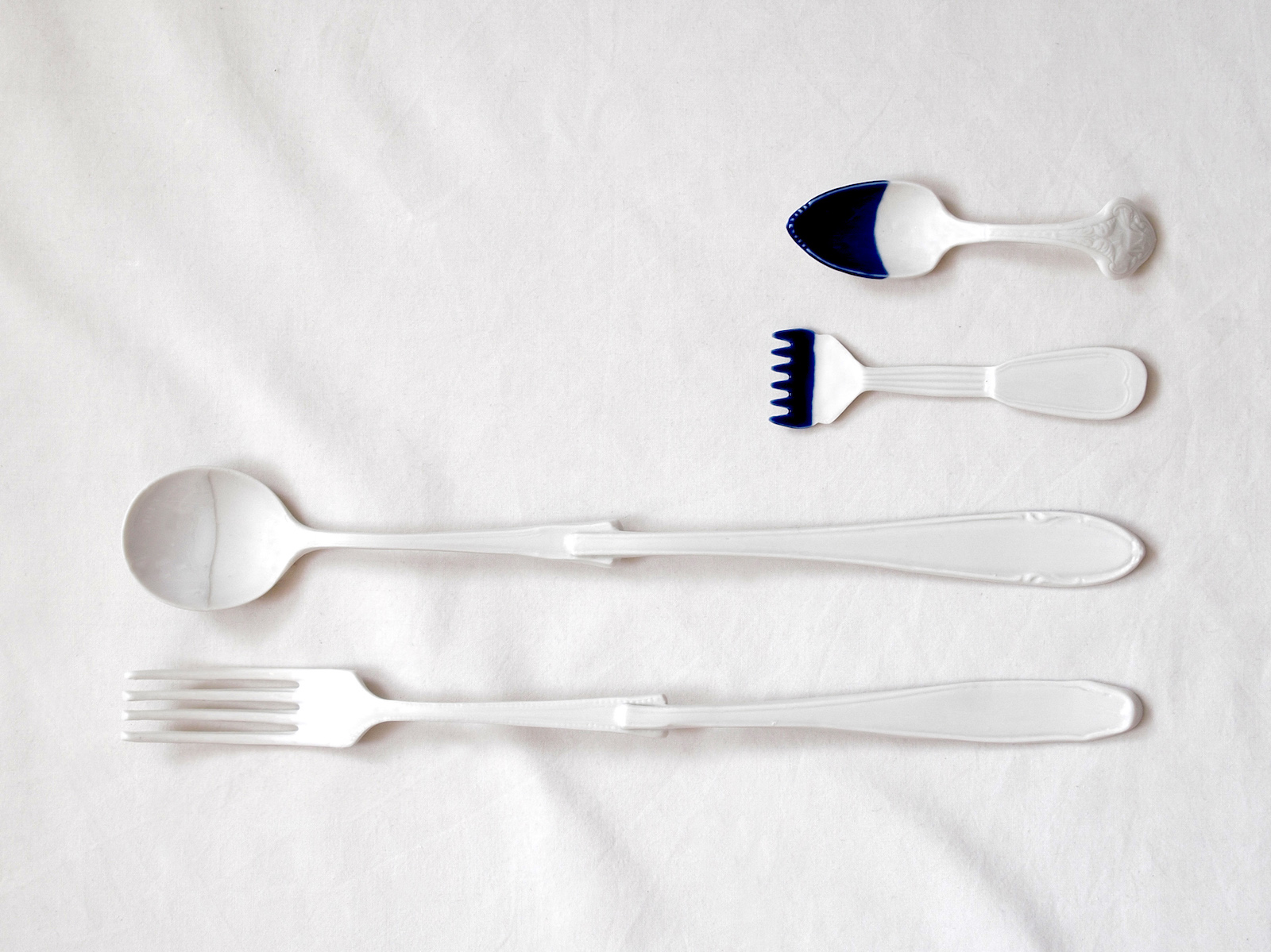 For example, Renee Boute and Lisanne van Zanten—two of their first collaborators—wanted to see how color psychology influences flavor. Kullik tells us that through research, they discovered that the color gold increases the perception of sweetness and blue increases the perception of saltiness. For that Experimental Gastronomy dinner, they created cutlery based on their findings while the chefs consciously reduced the amount of salt and sugar in their dishes. Another time they gave guests the option to eat with a spoon or pincer, and noticed it not only slowed down their ability to obtain the food on the plate, but they began chewing more slowly as well.

After years of experimentation, Kullik and Wijnsma decided to give the “incredible artistic contributions a platform of their own” by launching Jouw…, an online shop peddling 160 pieces of cutlery and tableware from 13 artists. Some of the wilder items include silversmith Stuart Cairns’s Machine Gun Spoon, jewelry designer Sergey Jivetin’s Binocular Spoon Fork and applied artist Tatjana Giorgadse’s Bull Plate, but each is as compelling as the next.