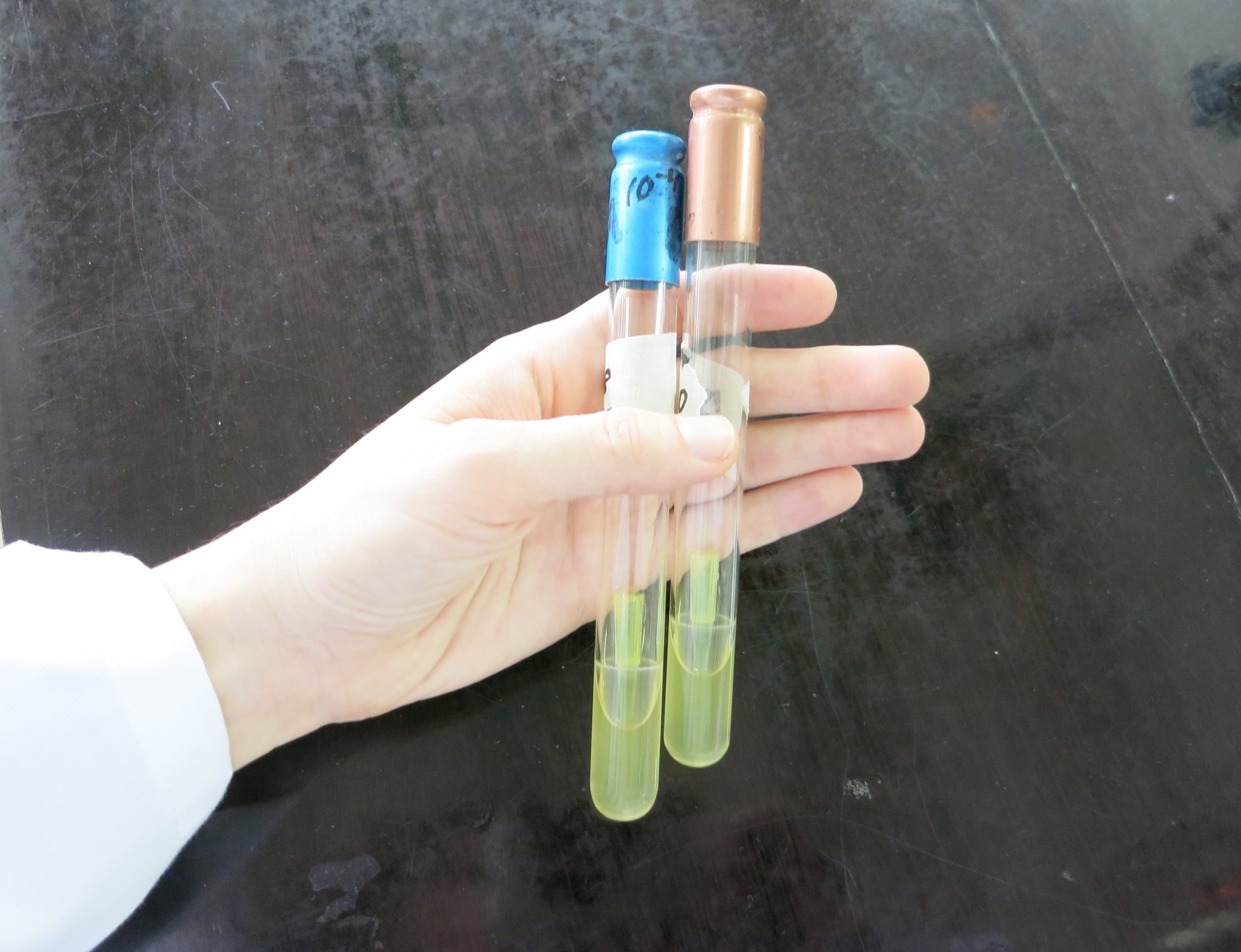 The French team behind Unibiome analyze and isolate rare microorganisms in the food microbiome, then engineer and combine them into what the company calls “Enhanced Probiotic Formulations.” These Formulations, which will be enhanced through the natural fermentation process, will increase the bioavailability of nutritionally valuable building blocks like vitamins, minerals and compounds. As co-founder Ihab Boulas tells MOLD, “This approach is cheap, modular (we can tackle a wide variety of nutrient deficiencies), synthetic chemicals free, GMO free, and non-invasive (end-users don’t have to change their diet). We basically transform empty calories into complete nutritious foods.”

Unibiome’s pitch during the 2016 Thought for Food Global Summit

MOLD: How is Unibiome different from probiotic supplements currently on the market?

Ihab Boulas: The probiotics you can currently find on the market (as a form of pill) are strains found both in some foods and the intestines in large amounts. At Unibiome, we isolate rare probiotics, enhance them and combine them into functional probiotic formulation that enhance health by specific and measurable means. These enhanced probiotics produce specific nutraceuticals such as vitamins or compounds that increase mineral bioavailability.

While “regular” probiotics will or will not have positive effects on health, our “Enhanced Probiotic Formulation” produce significant yields of healthy compounds. We essentially use the fact that probiotics grow on food to make them produce desirable molecules, and thus enhance the nutritional value of food. We transform empty calories from bread, rice, yogurt, etc. into complete nutritious foods. Hence, with our approach we can tackle the specific needs of people that have specific deficiencies and particular lifestyles. 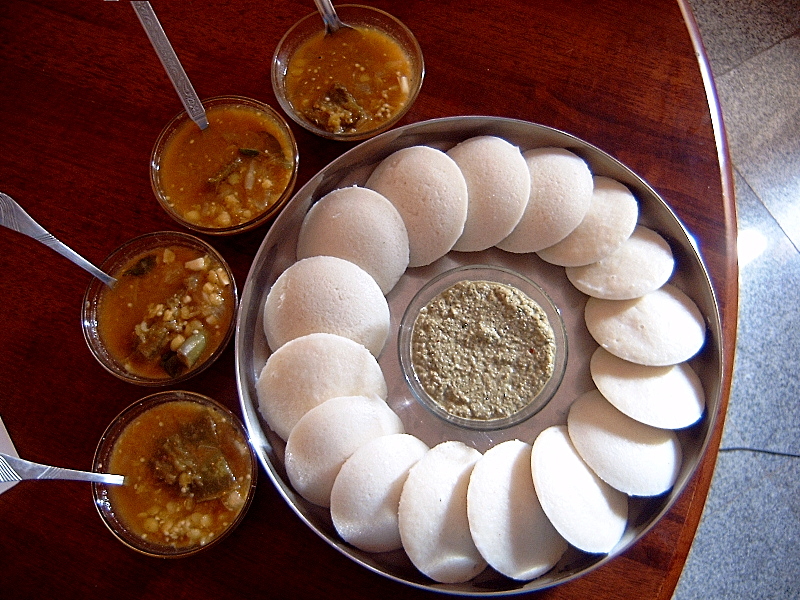 How do you envision a consumer use your product?

Beyond being highly modular, free of synthetic chemicals and GMOs, our approach is designed to be non-invasive. We license our strains to large companies that produce popular products such as bread or yogurt in order to enhance their products.

It means that end-users don’t have to do anything but keep eating what they usually eat. Our solution makes nutrition easy for them. If you’re used to eating yogurt, then we don’t ask you to change your diet. You will just experience a positive health effect because your yogurt was produced using our strains.

We are essentially circumventing the consumer conversion problem. Let’s look at the example of one of our first products: we made a 2nd generation baker’s yeast. If you eat bread that was made using our 2nd generation yeast instead of regular yeast, then you will increase your iron bioabsoprtion, allowing you to meet your daily needs in iron and other minerals. 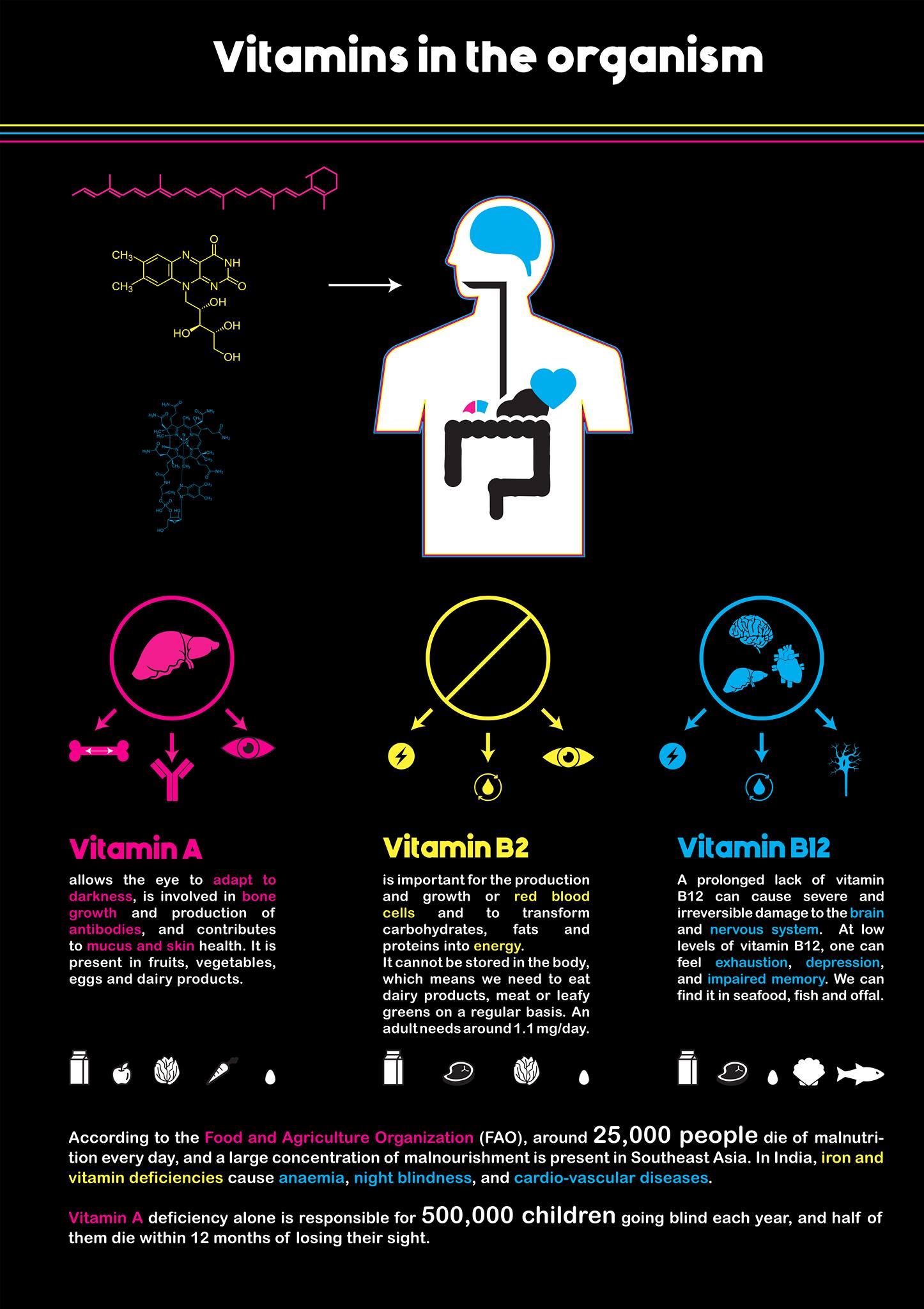 In the examples of bread and yogurt, consumers often use a “mother” culture to start the next batch of food. Would the Unibiome cultures transfer into the new batch?

Theoretically yes, although that remains to be properly tested. However, because we found that many people do not cook at home but buy popular products at local stores, our approach to the use case scenario has actually evolved.

We do not necessarily expect people to prepare food themselves, but we rather license our enhanced strains to large companies that produce foods such as bread, yogurt or idli batter. This way, the product that the end users will buy at their local stores will already be enhanced.

Since receiving the TFF Challenge in April, how has Unibiome progressed? What is the biggest hurdle you’re working on for your product now?

Many things have happened over the past few months. In particular, our business model has evolved and we actually had an overwhelming positive feedback that this was the appropriate way to tackle malnutrition. Some large companies have proactively approached us, wanting to use our strains in their products. Our second generation baker’s yeast should thus be released on market in 18 months from now.

We were also selected to participate in the RebelBio program (formerly IndieBio EU), and got pre-seed funding from our venture partner SOSV. We also recently won the prize for Best International Potential at the Genopole Young Biotech Award (largest french biocluster) last December.

In terms of challenges, well, we are starting our fund raising because money probably is our most important bottleneck at the moment. Indeed we have the science and we have the partners.

Are you working on a project that will impact the future of food? Thought For Food wants to hear from you! Thought For Food is a global movement that empowers and supports university students from around the world to create solutions to feeding 9 billion people by the year 2050. Last year’s judges include representatives from IDEO, Village Capital, AgFunder, Openbox, and FoodFresh. The 2017 contest is now open and accepting entries until January 15th, 2017.