When water gets just below its boiling point, it simmers. That state of liquid just before boiling is also the name chosen for a new exhibition which investigates the politics of food through assembled works. Simmer, which opened its doors at the gallery and artist-hub Kunstraum last month, is curated by Jiwoon Yoon and Rola Khayyat and brings together six artists from over three continents. 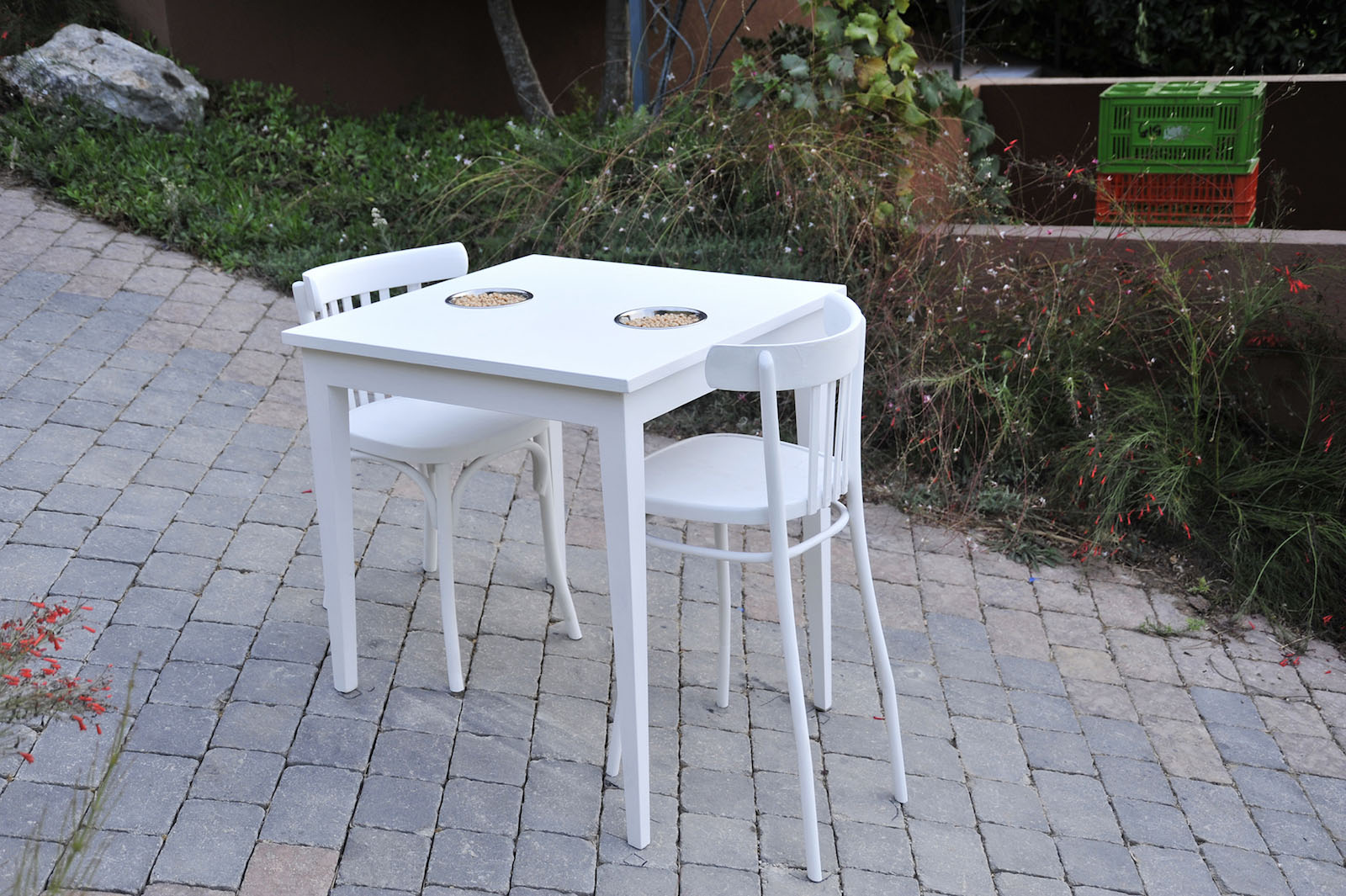 “While studying at Columbia [University], we found our artistic practices converge in the choice of our medium,” Yoon says. “We both were using food in our work to express greater political realities.”

Previously, Khayyat had created a series of silkscreen prints of the faces of those who went missing after the Lebanese Civil war on Arabic bread, a symbolic staple from the war, while Yoon had completed a performance-based work, ‘Welcome Home Michael, Your Country Thanks You,’ which came to life as a restaurant serving fusion foods created by the influence of war and American military occupation. 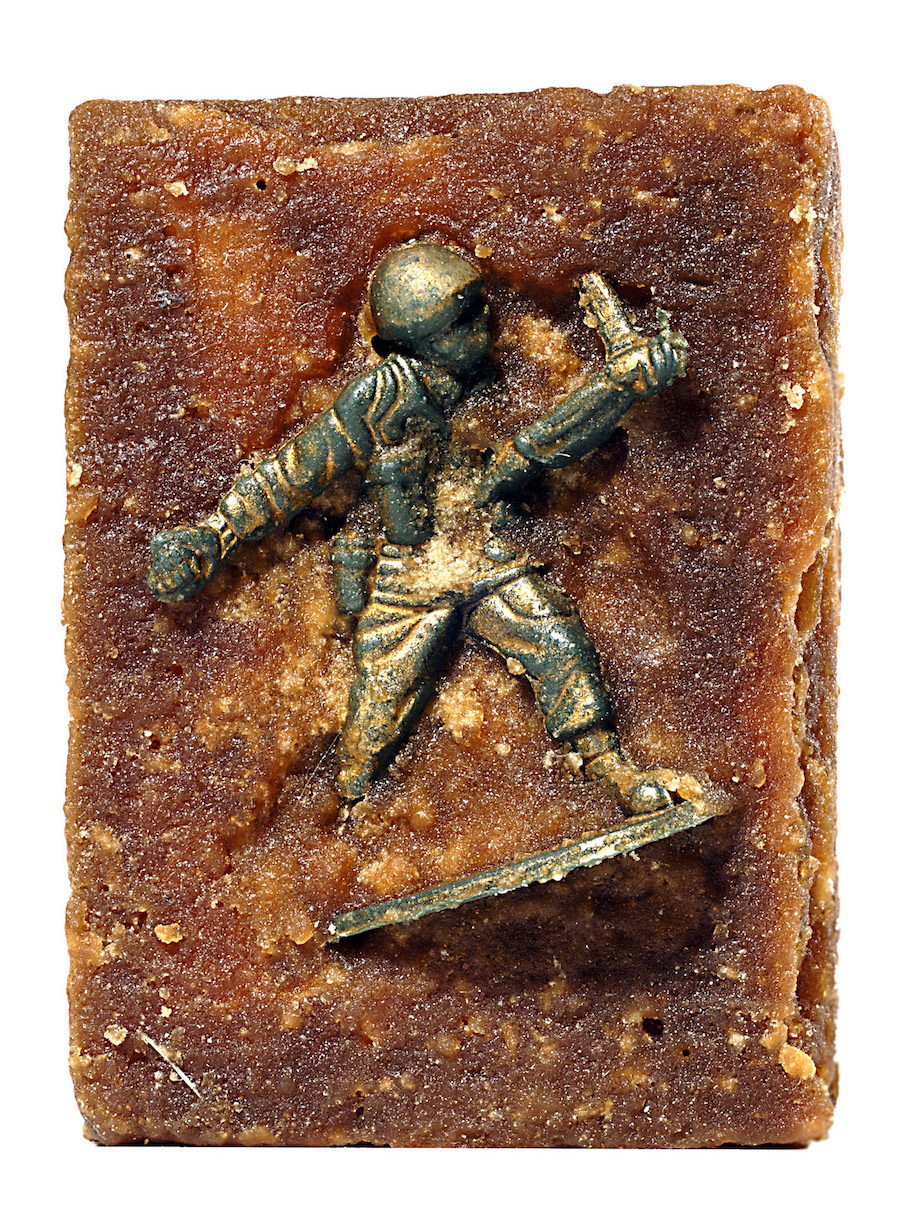 “We both grew up in environments fraught with political and social tension, and found food to be a universal medium by which we could express the specific nuances of our ideas to a greater audience,” Yoon says. The artists-cum-curators submitted a proposal to the Kunstraum Exhibition Program, who selected the show to be part of their 2016-2017 programming.

“While talking about each other’s works, we felt like culturally we are disconnected and seeing each other’s cultures through the eyes of the American or European perspective,” Yoon says. “So we tried to fill a gap of understanding between each other. At the same time, we started to investigate what’s happening in other countries where we don’t have enough understanding and how local artists are approaching to their local issues using food in their artistic practices.” 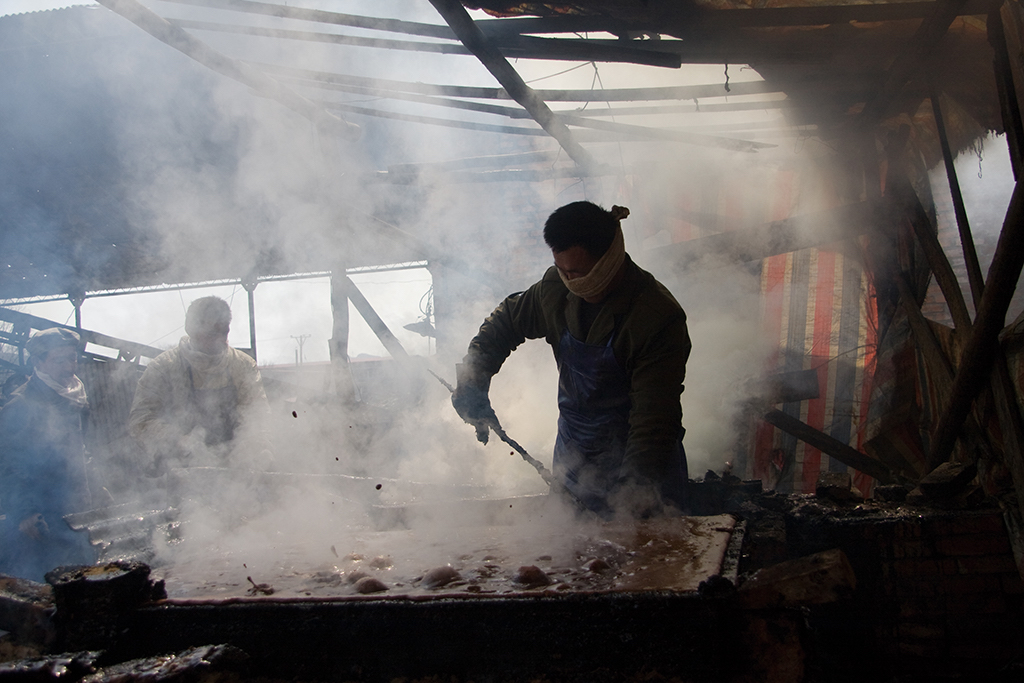 Yoon and Khayyat sought out artists from around the world who were a bit removed from the New York art scene. “Our main criteria while scouting for artists were works that touch on more critical issues, such as poverty, capitalism, globalization, war and the decay of cultures, et cetera,” Yoon says. 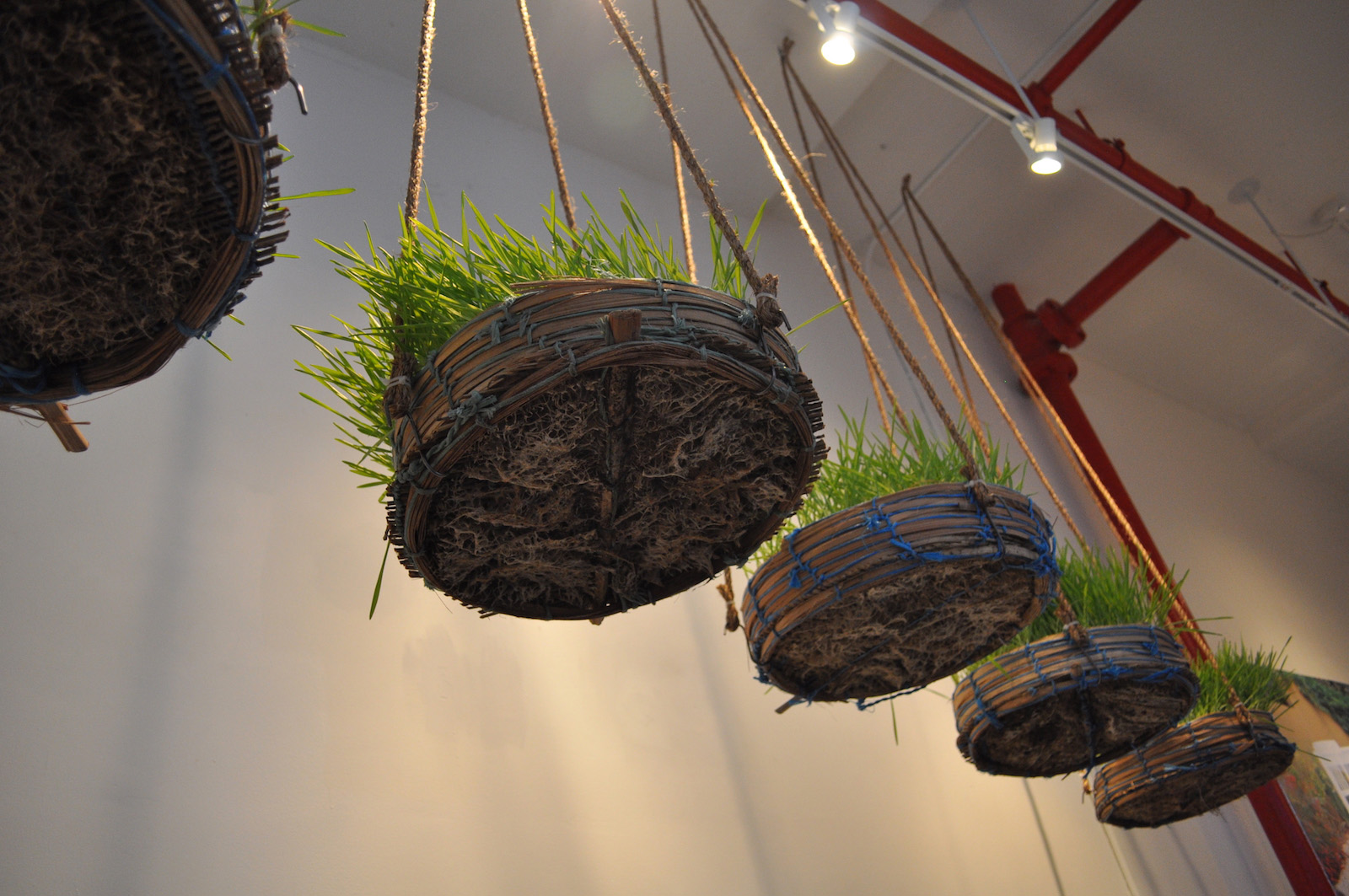 The result is a show diverse in work and participants, hailing from the Middle East, South America, North Africa, and Asia tackling topics ranging from the fragility of the Palestinian-Israeli-situation to issues of social inequality—all through the medium of food.