In honor of the great holiday titles and the spirit of gift-giving, here are three of our favorite new food and design reads from independent publishers. There’s no time like the present to treat yourself with one or all of these collections. 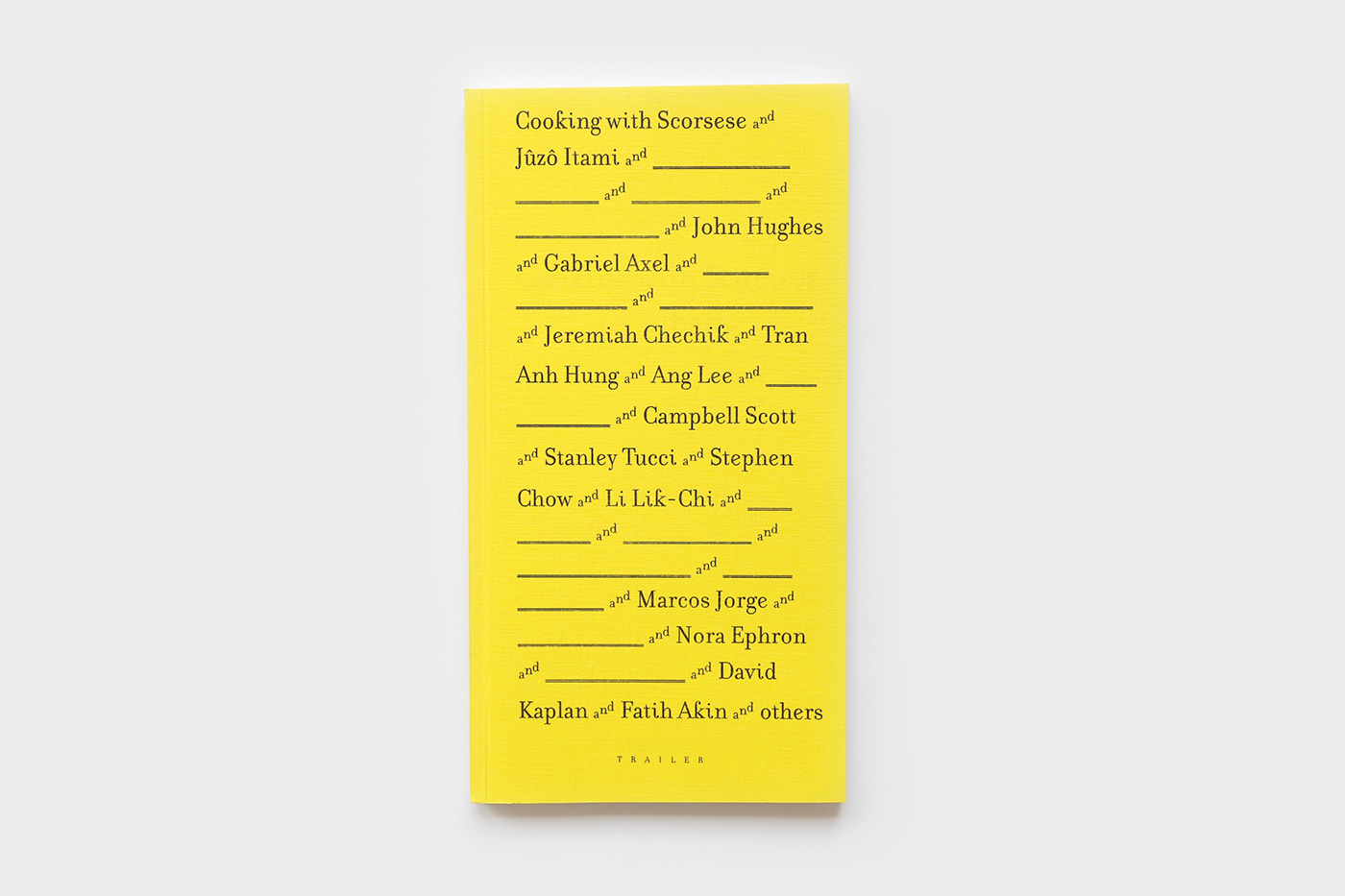 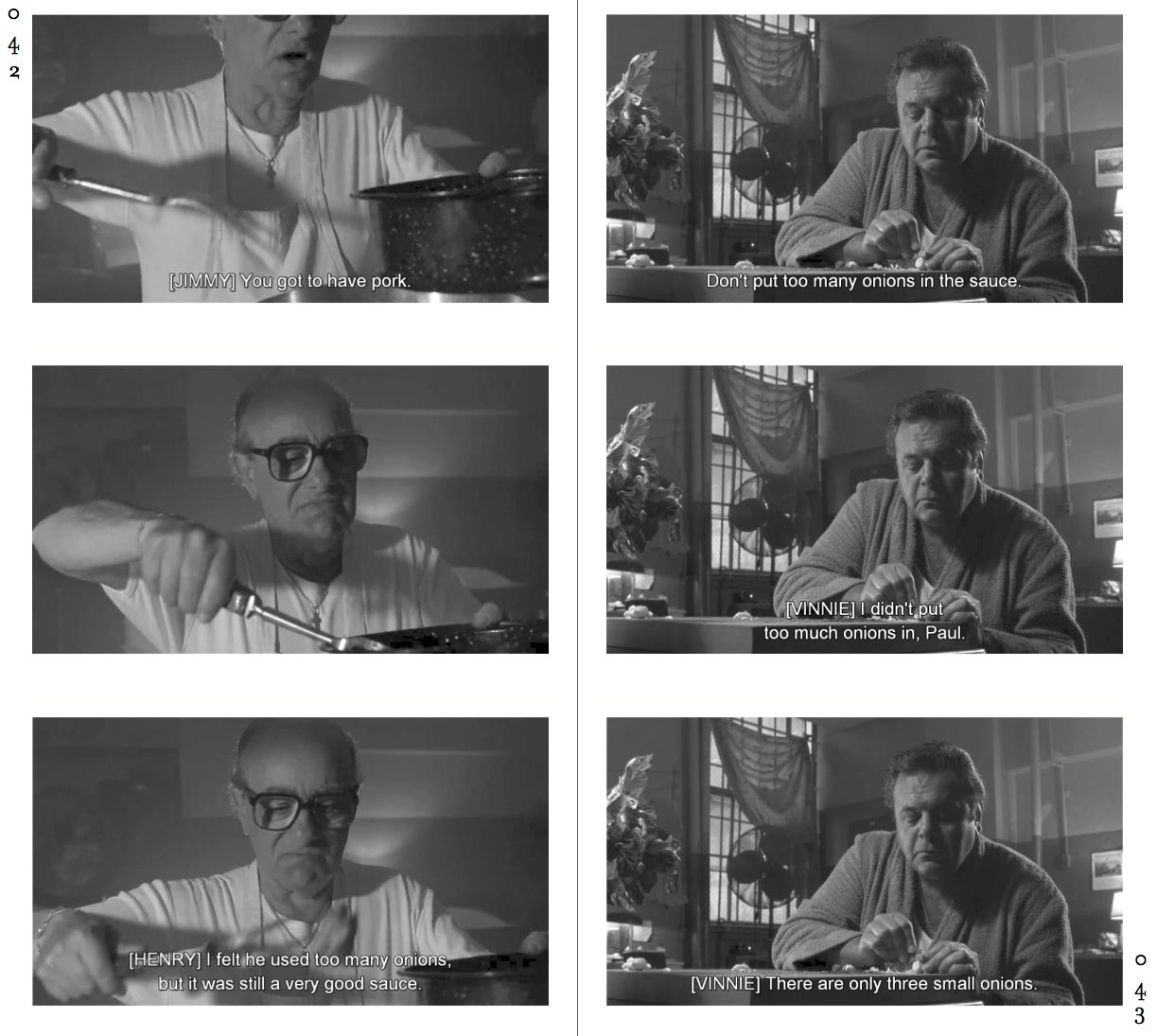 For the Cinephile: Cooking with Scorsese
Make a cinephile’s wildest dreams come true with this flawless film-inspired recipe book. Straight from the mouth of Hato Press, Cooking with Scorsese features monochromatic stills from iconic films such as Goodfellas, Juzo Itami’s Tampopo, and Benny & Joon. Taking a page from classic Italian cookbooks, the compendium of cinematic cuisine is the bound in a bright, primary red and features monochromatic pages throughout.

The book is the second volume in a series by the same name, which launched with an accompanying interactive site that allows film and food buffs alike to explore these scenes firsthand. 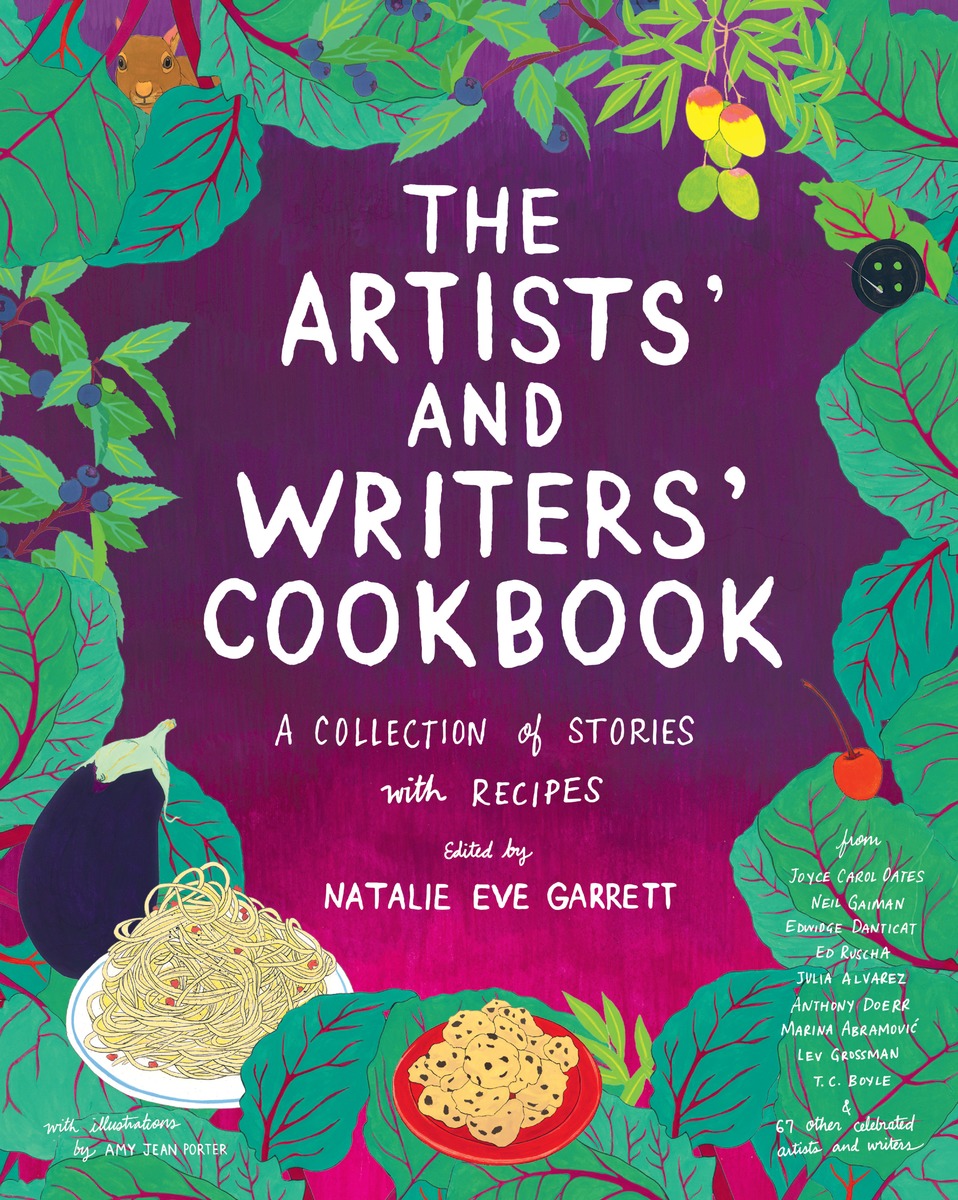 For the Doodler: The Artists’ and Writers’ Cookbook: A Collection of Stories with Recipes
Story first, recipe second is the rule for The Artists’ and Writers’ Cookbook, is a collection of intimate stories related to food as told by 76 contemporary artists and writers. Edited by Natalie Eve Garrett and illustrated by Amy Jean Porter, the book was inspired by none other than its namesake, The (original) Artists’ & Writers’ Cookbook (1961), which featured the likes of Marcel Duchamp, Man Ray, Marianne Moore, and Harper Lee. Its contemporary has a spectacular lineup including Joyce Carol Oates, Ed Ruscha, Neil Gaiman, James Franco, Lev Grossman, Roz Chast, Marina Abramović, and more. Available wherever books are sold.

The Artists’ and Writers’ Cookbook: A Collection of Stories with Recipes © 2016, edited by Natalie Eve Garrett, illustrated by Amy Jean Porter, published by powerHouse Books. 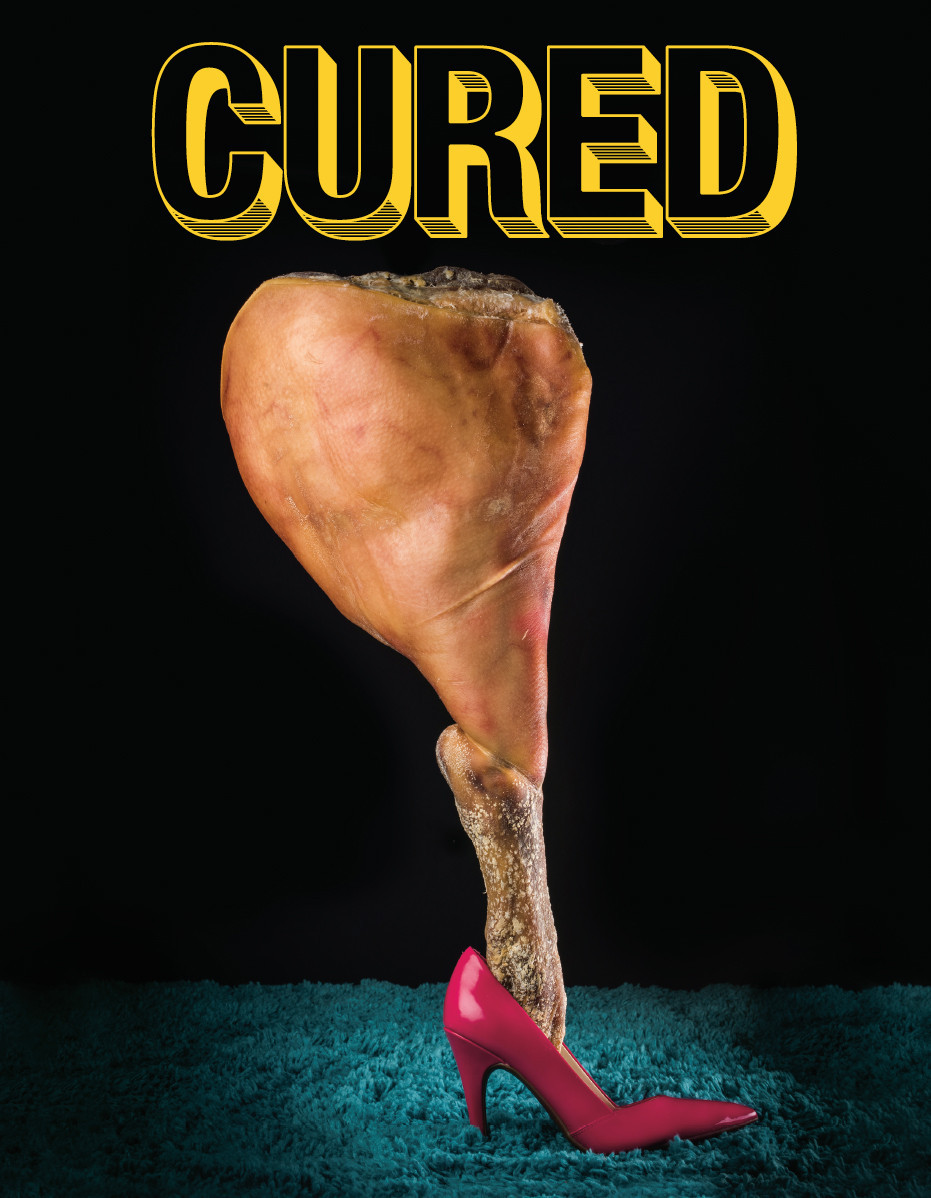 For the DIYer: Cured
Just when you thought you had gotten your fill of food-related reads, Cured is here to whet your appetite. The print periodical all about preservation covers everything from pickling to fermentation, tracing the myriad of practices back throughout history accompanied by beautiful, jaw dropping photography.

Edited by Gastronomica founder Darra Goldstein and published by the same media company behind The Mind of a Chef, the magazine offers a delectable look into various forms of food preparation through dehydration, fermentation, preservation, and, of course, curing. At the moment, Cured publishes biannually and is available through their website or these sellers.