How to tell fortunes with spaghetti sticks or power socio-political movements with activist ingredients are just a couple of the recipes one might find in The Unappropriated Recipes, a conceptual cookbook that celebrates Hong Kong’s deep history and artistic community.

Spearheaded by Para Site, Hong Kong’s leading contemporary art centre, the arts organization invited over 70 artists, curators, and supporters from the arts community to submit a personal recipe that includes an ingredient specific to Hong Kong.

“What resulted were wildly varied tastes of our city, highlighting its diverse cuisine and culture,” says Olivia Chow, an Assistant Curator at Para Site. “With the support of the Kickstarter campaign, these recipes will be made available through a cookbook that will be printed in early 2017 and shared with the rest of the world.”

The name for the project itself comes from the concept of appropriation. “Recipes are a form of cultural appropriation, a sharing of family traditions, a personal reinvention, or a revelation of serendipitous discoveries,” Chow says. “We believe that all recipes have been done, so have all of the brilliant art ideas in the world. They are simply being appropriated and inspired to become something else, something unique. Since recipes are meant to be followed and open-ended to interpretation, the title refers to how recipes are a different sets of instructions that opens up into many ways to eat and of living.” 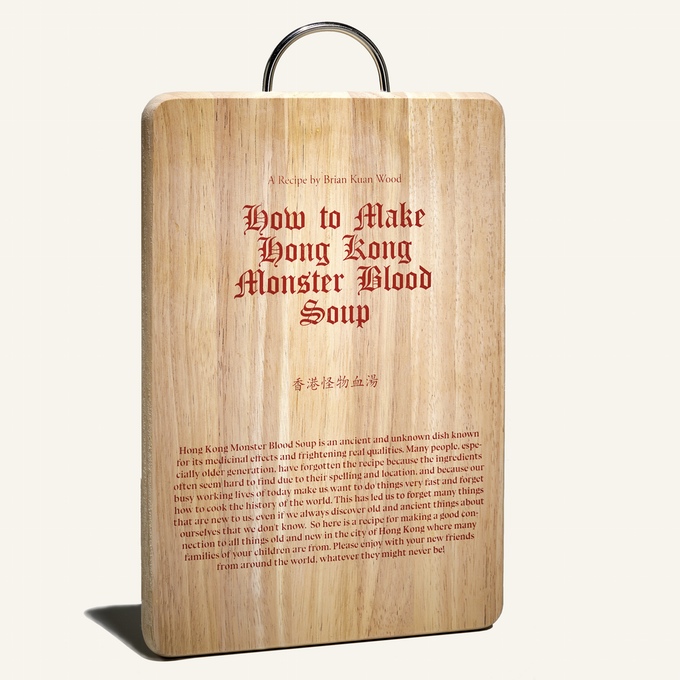 To fund their cookbook, Para Site turned to Kickstarter, where they’re only only a few hundred dollars shy of their $10,312 goal (roughly 80,000 HKD) needed to bring the project to production in the next two weeks.

“We think The Unappropriated Recipes is a project perfectly suited for this type of fundraising, as it is inherently about building, working together, and celebrating as a community,” Chow says. “The communal act of sharing food and feeding our guests well is central to how we express warmth, community, and hospitality. Moving into our 20th anniversary at Para Site, we think the most fitting way to celebrate is to publish The Unappropriated Recipes.” 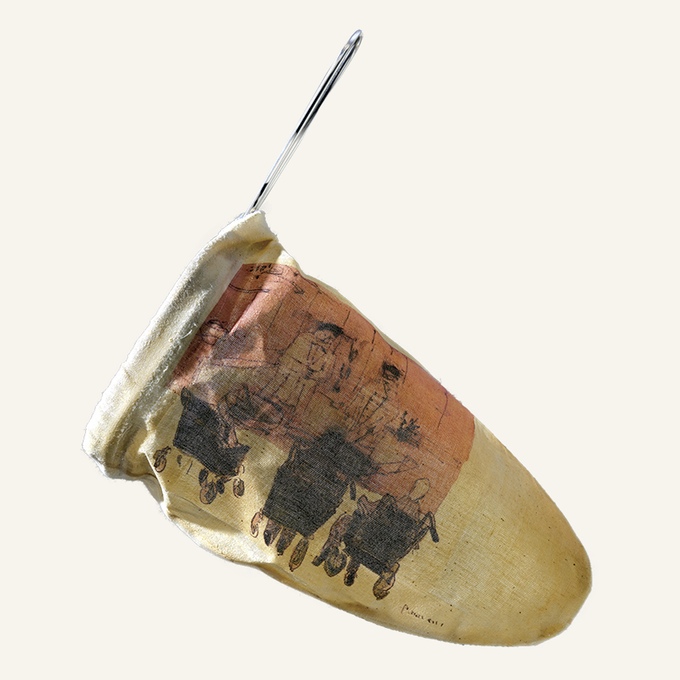